SINGAPORE – Two Singapore establishments have been named among the nominees for the first-ever World Restaurant Awards.

In a list revealed on Thursday (Dec 13), Sungei Road Laksa in Jalan Berseh has been nominated in the House Special category for establishments defined by a particular dish. It is up against 19 other nominees such as Hong Kong establishment Yat Lok, known for its roast goose.

Modern Australian barbecue restaurant Burnt Ends in Teck Lim Road, which has one Michelin star, has been nominated in two categories – No Reservations Required, for restaurants that accept walk-in diners, and the more quirky category of Tweezer-free Kitchen of the Year, for a more “hands-on” style of plating.

Fellow nominees for the No Reservations Required category include The Bombay Canteen in India, and Clamato in Paris. Other Tweezer-free Kitchen of the Year nominees include Bo.Lan in Thailand, and Mocoto in Brazil.

Other award categories include Restaurant of the Year; Off-Map Destination of the Year, for restaurants in remote locations; and Ethical Thinking, an award recognising environmental policy, staff welfare and community engagement.

Representing Singapore on the panel is Japanese food journalist Kyoko Nakayama, who has been based here for five years.

Julien Royer, chef-owner of French restaurant Odette, which debuted on The World’s 50 Best Restaurants list at No.28 this year (2018). The 2018 awards ceremony was held in Bilbao. Singapore will host the annual restaurant awards next year (2019).

Food writer and broadcaster Andrea Petrini, who chairs the judging panel, said: “It’s important to pay attention to the full scale of the world’s great restaurants and chefs, but also to bring these awards into the 21st century by acknowledging the cultural nuances of today. For example, the pivotal role social media plays in the restaurant industry and, with tongue in cheek, to subvert current fashion with the ‘Small Plate’ awards such as ‘Red Wine Serving restaurant’, ‘Tattoo-free Chef of the Year’, and ‘Tweezer-free Kitchen of the Year’.”

The newly launched restaurant awards are being produced by IMG – an events, media, fashion and sports company which operates in more than 30 countries – in partnership with restaurant journalist Joe Warwick and Mr Petrini.

The award ceremony will take place in Paris on Feb 18 next year. 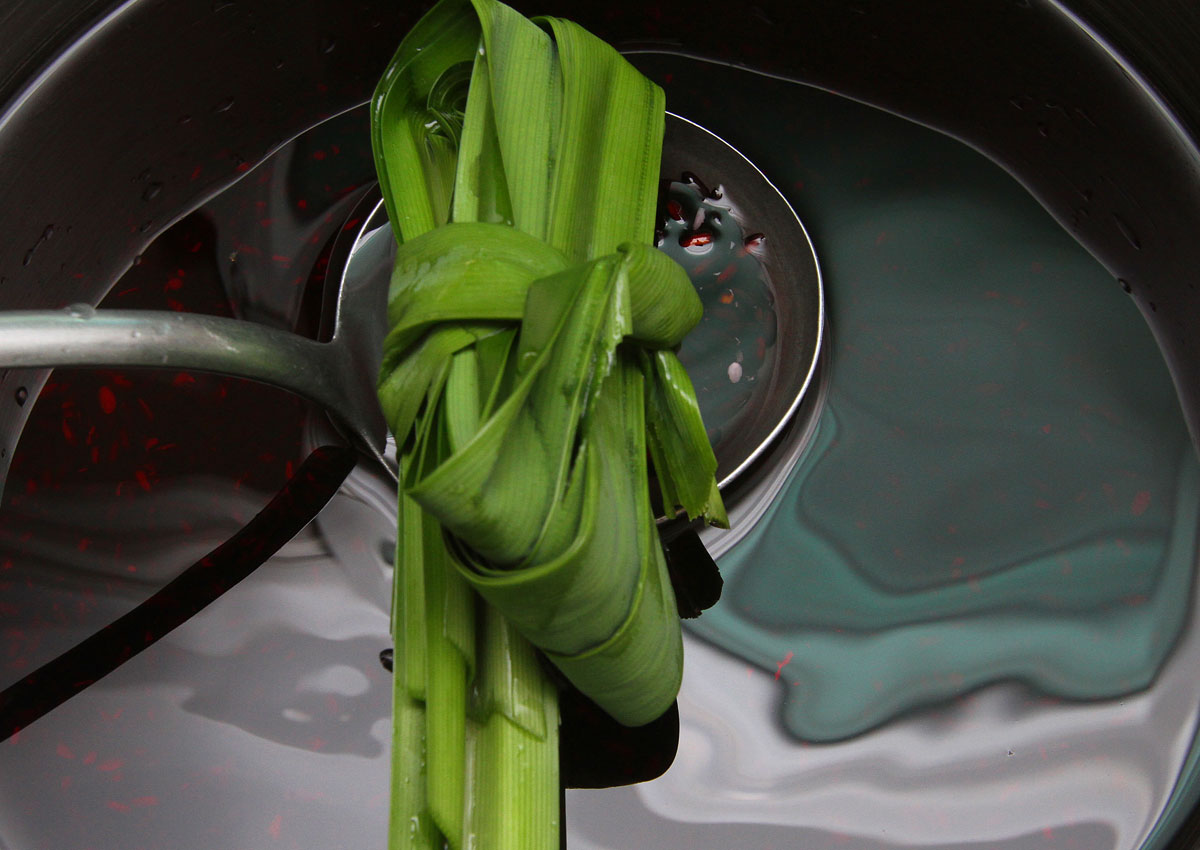 Celeb chef Nigella says pandan will be the next big thing: Here's how Asians have been using it for years 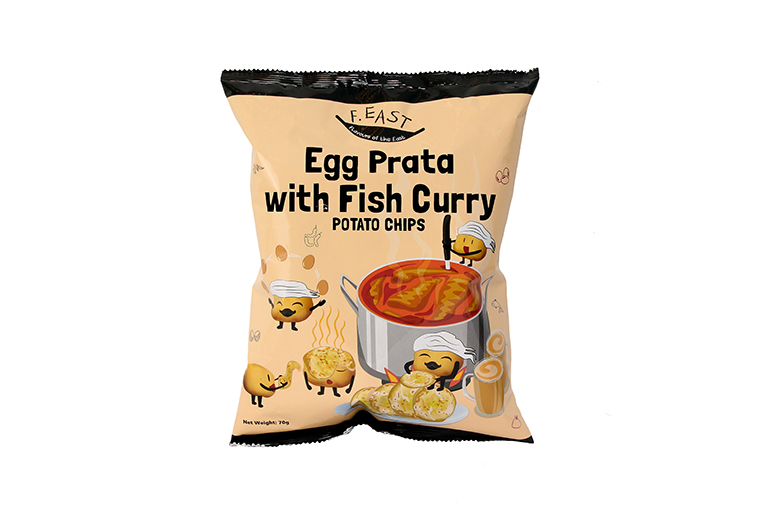