Slack has raised another huge new round of financing that values the company at more than $5 billion, this time led by Softbank — which seems to be investing in everyone at this point.

This seems like another huge investment from a $100 billion fund that is dumping an enormous amount of money in some of the biggest deals in Silicon Valley, this time participating in a $250 million round for the workplace collaboration tool. But it also means that Slack seems to continue to gather attention for an app that’s rapidly trying to break the perception that it’s a darling in Silicon Valley and not too far beyond that. Slack, originally pitched as a dead-simple collaboration tool, is now looking to become more of a go-to for larger businesses as it faces a very competitive field with products from Microsoft and Atlassian.

Murmurs of this huge financing round surfaced in July when it was reported that the company was looking to pick up $500 million in new financing. That report also suggested the company got some interest From Amazon at a $9 billion price tag. So, it would seem that this round is quite the discount from the kind of interest it may have picked up earlier this year.

Slack has been incrementally updating its product in the past year, and the drip-drip-drip seems to have started to pay off. While a darling in Silicon Valley, Slack has looked to continue to grow beyond just that niche and become a go-to collaboration app in the workforce. Slack earlier this month said it had more than 6 million daily active users and said it has crossed $200 million in annual recurring revenue. While it might not be an explicit rocket-ship like it used to, Slack still seems to have a lot of momentum.

Last year, it seemed like Slack saw a lot of interest as a potential acquisition target with Microsoft mulling a bit about potentially acquiring the company, which sources told us would have been at a whopping $8 billion valuation. Instead, Microsoft decided to work more closely on Skype, and earlier this month updated its teams product that allowed guests from other organisations to join shared channels — something that Slack rolled out shortly after.

Instead, Slack ended up raising another new big round of financing from Thrive Capital which valued the company at $3.8 billion. So it’s not like this kind of fundraising activity is entirely unprecedented, as it would seem that Slack receives a lot of attention but ends up attracting money at a slightly more sensible valuation for that kind of a company. At that kind of revenue, Slack is attracting a more than 25x next-year’s-revenue multiple. That, naturally, has some growth and good will baked in.

Slack earlier this month launched a new feature that allows the company to create channels that employees from multiple organisations can join. While it seems like a natural feature, that one was in the works for more than a year — and, also, has a bit of a viral component baked right in. As Slack looks to build in more and more of the expectations that larger organisations have come to expect.

We’ve reached out to Slack for additional information and will update the post as we hear more. 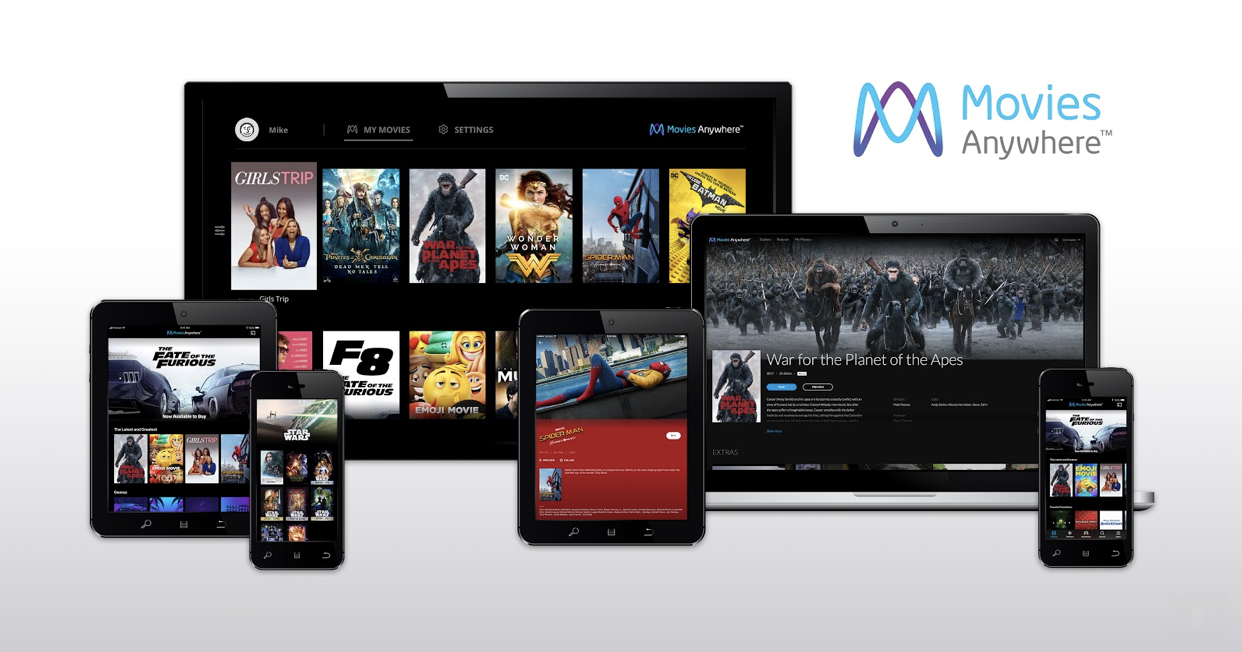 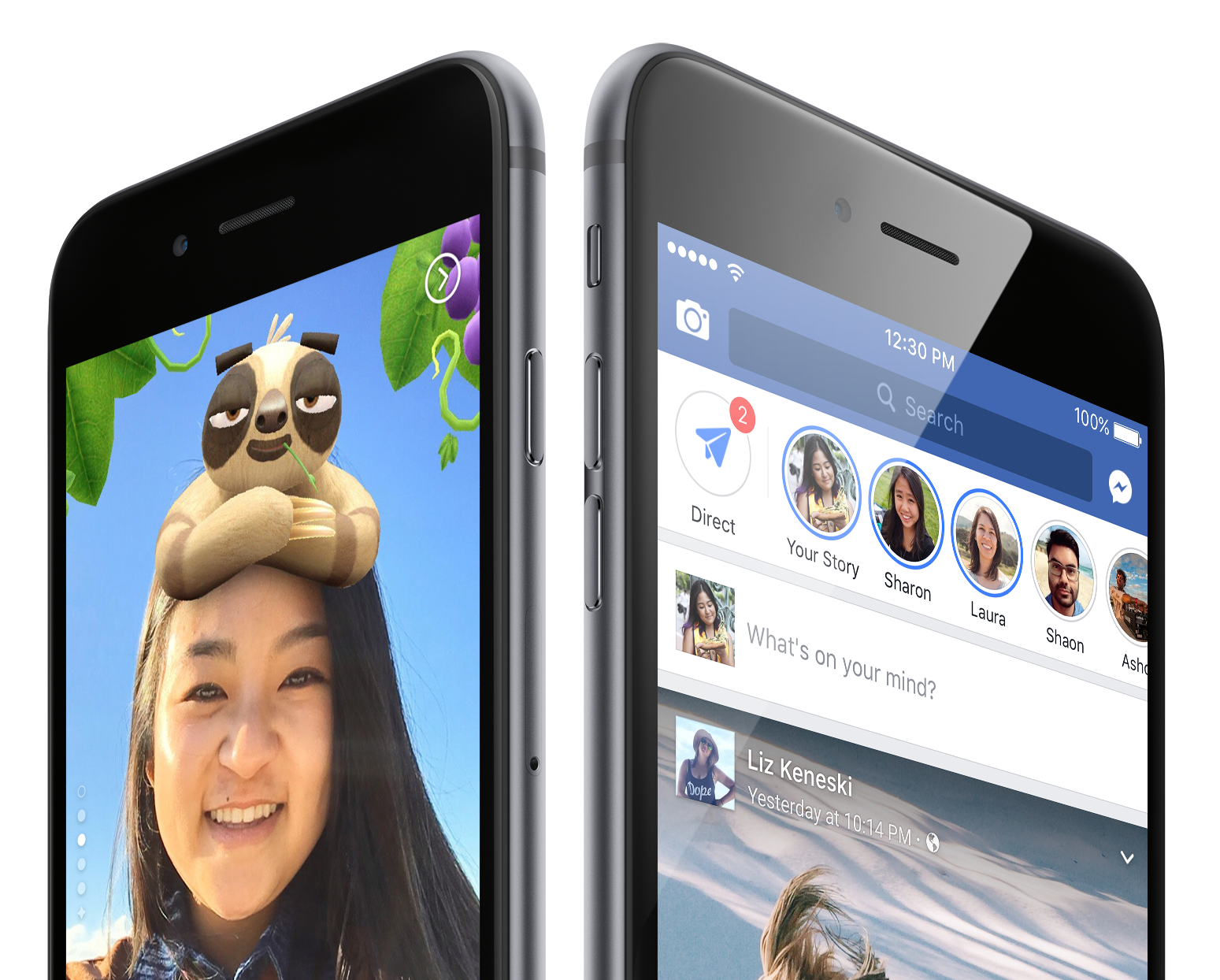 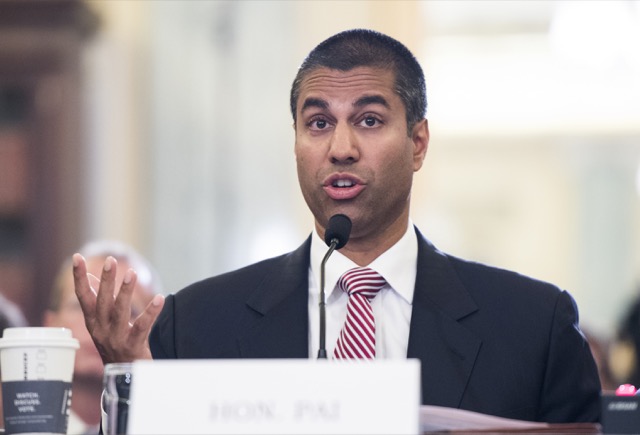