Snapchat’s got a new trick to stay one step ahead of Instagram by turning everyone’s quick video clips from concerts into a much more watchable music video you control.

Snapchat “Crowd Surf” uses artificial intelligence machine learning technology to analyze when lots of people are all recording the same musical performance at the same time. It can then lace together the different angles while keeping the song playing smoothly so you can choose where to watch from and see more than 10 seconds of footage in a row. You can see a demo recorded by TechCrunch below:

Snap tested out Crowd Surf last night at pop singer Lorde’s performance at San Francisco’s Outside Lands music festival. When she played her hit “Green Light” and everyone thrusted their phones in the air, Snapchat combined the clips. You can watch the Crowd Surf in the Snapchat “Featured” section below your friends’ recent Stories, and tap to see a new angle whenever the flipping phone Crowd Surf icon is lit up.

The result is remarkably fun to watch. You can hop from the center of the crowd to the front row to the side stage to get an immersive look at what it was like to see the concert in person. In fact, I did see the show in person, but Crowd Surf lets me watch how everyone else was enjoying the same moment. Snapchat pioneered the crowdsourced Our Story three years ago at the EDC music fest, and now it’s back pushing the bar higher.

Which begs the question…how long until Instagram Stories copies this? Both Snap and Instagram are in a heated war for users, with Snap inventing new features and Facebook’s giant Instagram team quickly cloning them to the detriment of Snap’s growth.

Each wants to encourage users to submit their posts for public display. Snap lets you syndicate your post to Our Stories before you share it, which then appear in curated Our Stories, search results, and the new Snap Map. Instagram Story Search pulls together posts tagged with locations and hashtags for dedicated Stories about different places and topics.

We’ve asked Snapchat for more details on how Crowd Surf works. Mashable spotted it this morning. Snapchat previously offered Story Explorer that let you check out similar Snaps to one you enjoyed during a Live Story by analyzing location and time, but not audio.

Crowd Surf is set to be available at more public events in the future, but will require tons of people shooting and submitting Snaps from the same moment. That could limit it to huge events like music festivals, though perhaps it could work for parades, sports events, or political rallies too. And the mere existence of the feature could attract more submissions.

If people think their Snaps could get chosen for Crowd Surfs and get extra viewers, they might be more likely to shoot and share on Snapchat when they’re watching a concert. 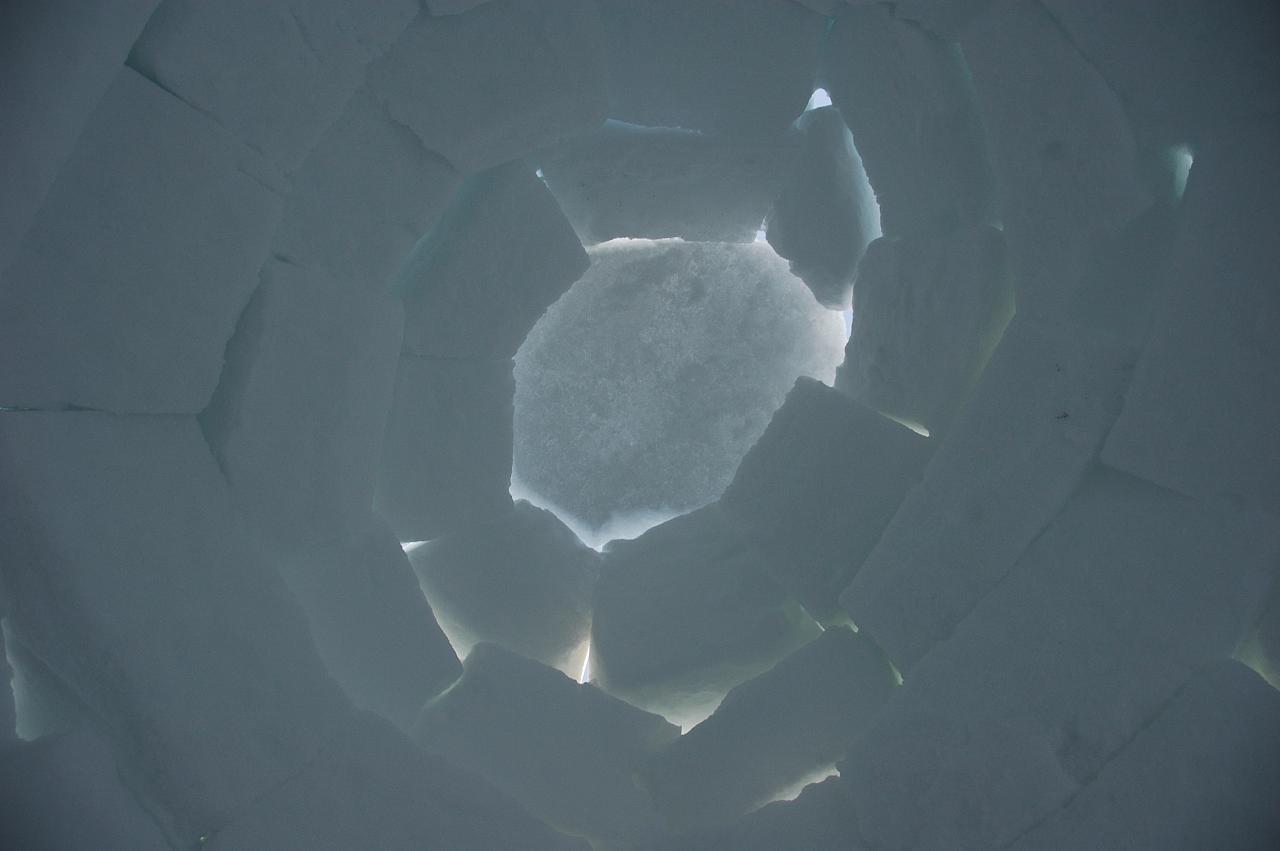 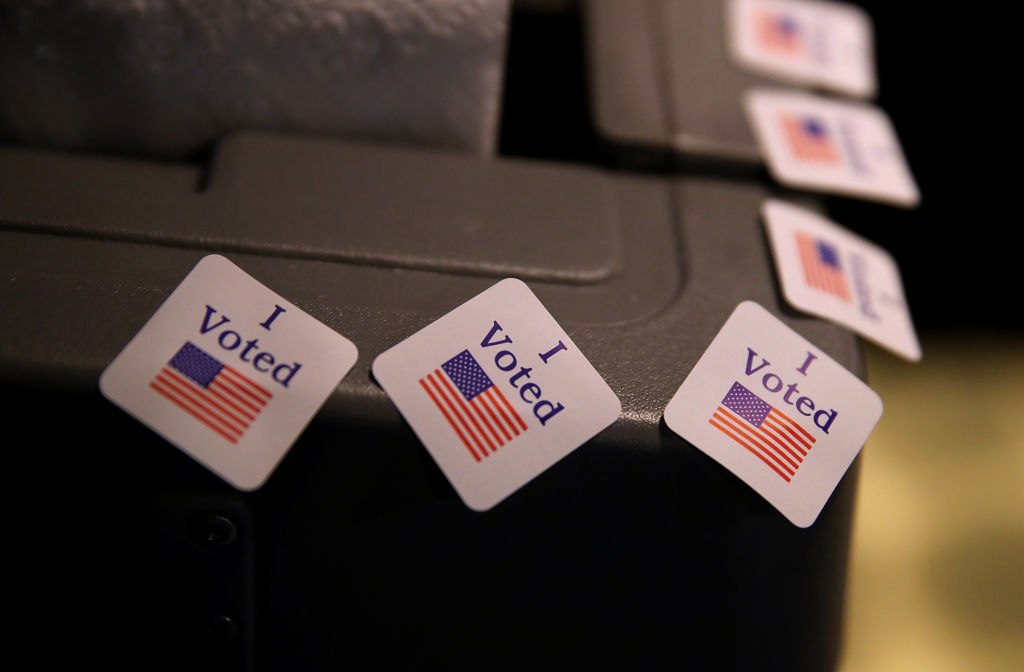 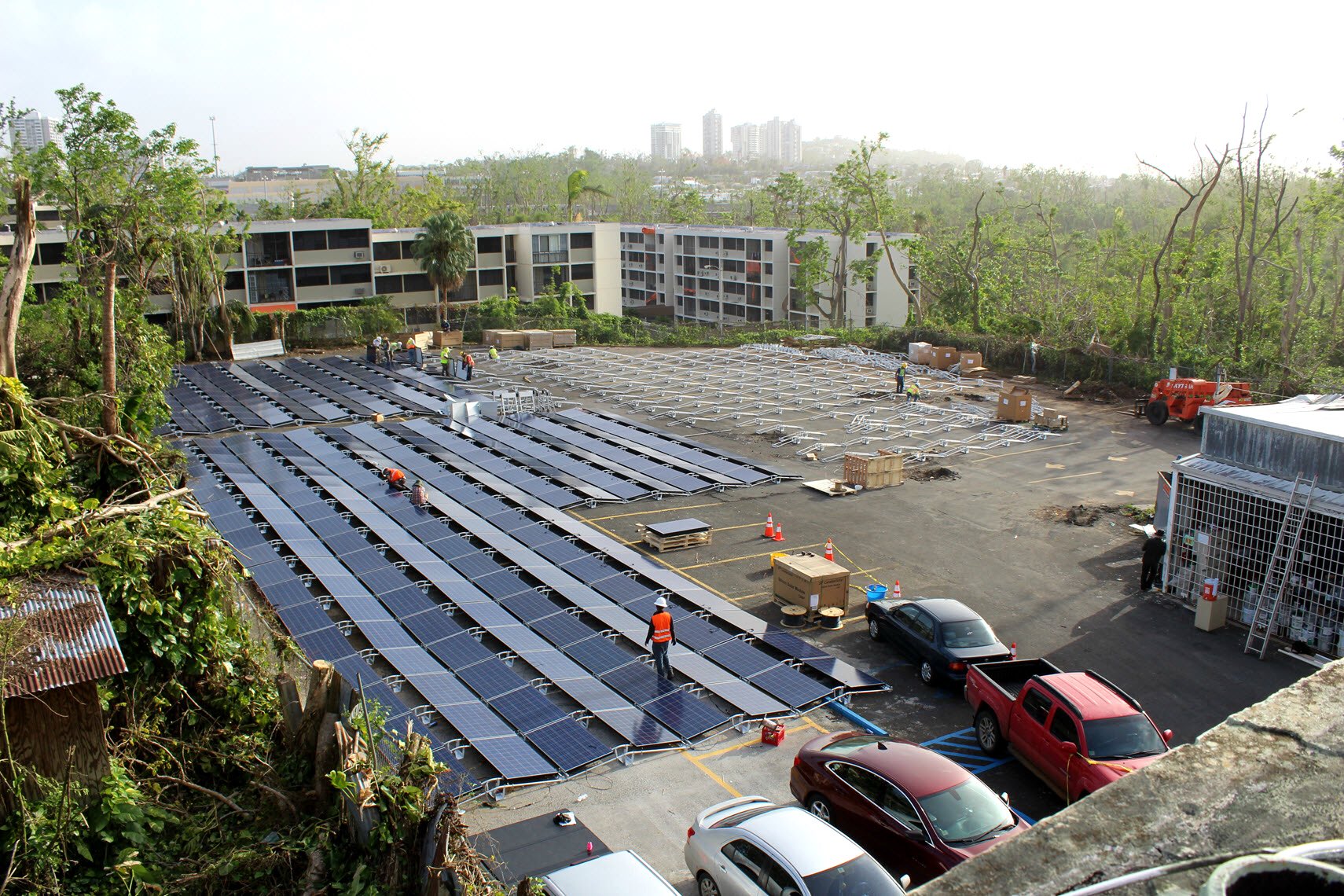