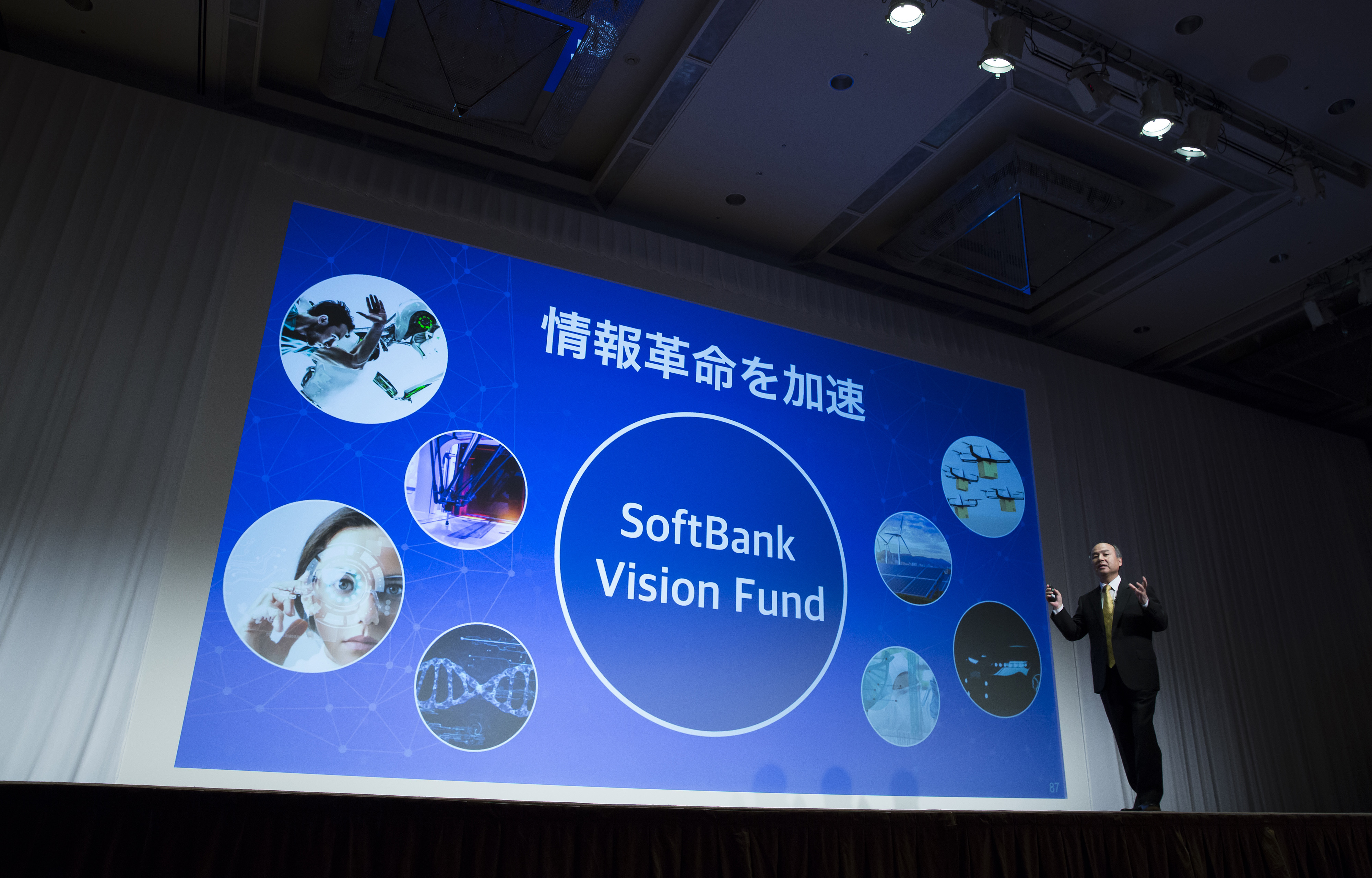 SoftBank missed out on getting a piece of Flipkart when its deal to acquire Snapdeal, the e-commerce firm which SoftBank backed in 2015, fell apart last month, but the Japanese tech giant has finally got there.

Flipkart today confirmed that SoftBank has invested in its business, via its $100 billion Vision Fund, as part of an extension to the $1.4 billion financing round which was announced in April.

Citing sources, India’s Economic Times reported that the deal is around the $2.5 billion mark. SoftBank and Flipkart both declined to comment.

Flipkart did say that the fresh injection leaves it with over $4 billion on its balance sheet. That’s a pretty handy arsenal for battling Amazon’s India unit, which CEO Jeff Bezos has committed to continuing to fund after already injecting some $5 billion to date. This extension also adds SoftBank, a major global influencer, to the already-stellar names of Microsoft, Tencent and eBay which participated in Flipkart’s April funding round.

That deal was a record Indian investment at the time, so SoftBank is spending at least $1.5 billion this time around. It could well be more — much more. Bloomberg reported at the end of July that the two sides were in talks over a potential $2 billion investment and now Economic Times is saying it is higher still.

“India is a land of vast opportunity. We want to support innovative companies that are clear winners in India because they are best positioned to leverage technology and help people lead better lives. As the pioneers in Indian e-commerce, Flipkart is doing that every day,” SoftBank CEO Masayoshi Son said in a statement.

Beyond press speculation, a deal seemed on the cards when Son admitted his interest in Flipkart at an investor meeting this week. He also went public with his intention to invest in Uber — another much-rumored deal — although he also admitted that SoftBank is studying a potential deal with Uber’s U.S. rival Lyft.

There are so many, we actually made a gallery.

One area the fund is not investing in ride-sharing companies. That’s been left to SoftBank itself, which owns stakes in Didi Chuxing (China), Ola (India), Grab (Southeast Asia) and 99 (Latin America). 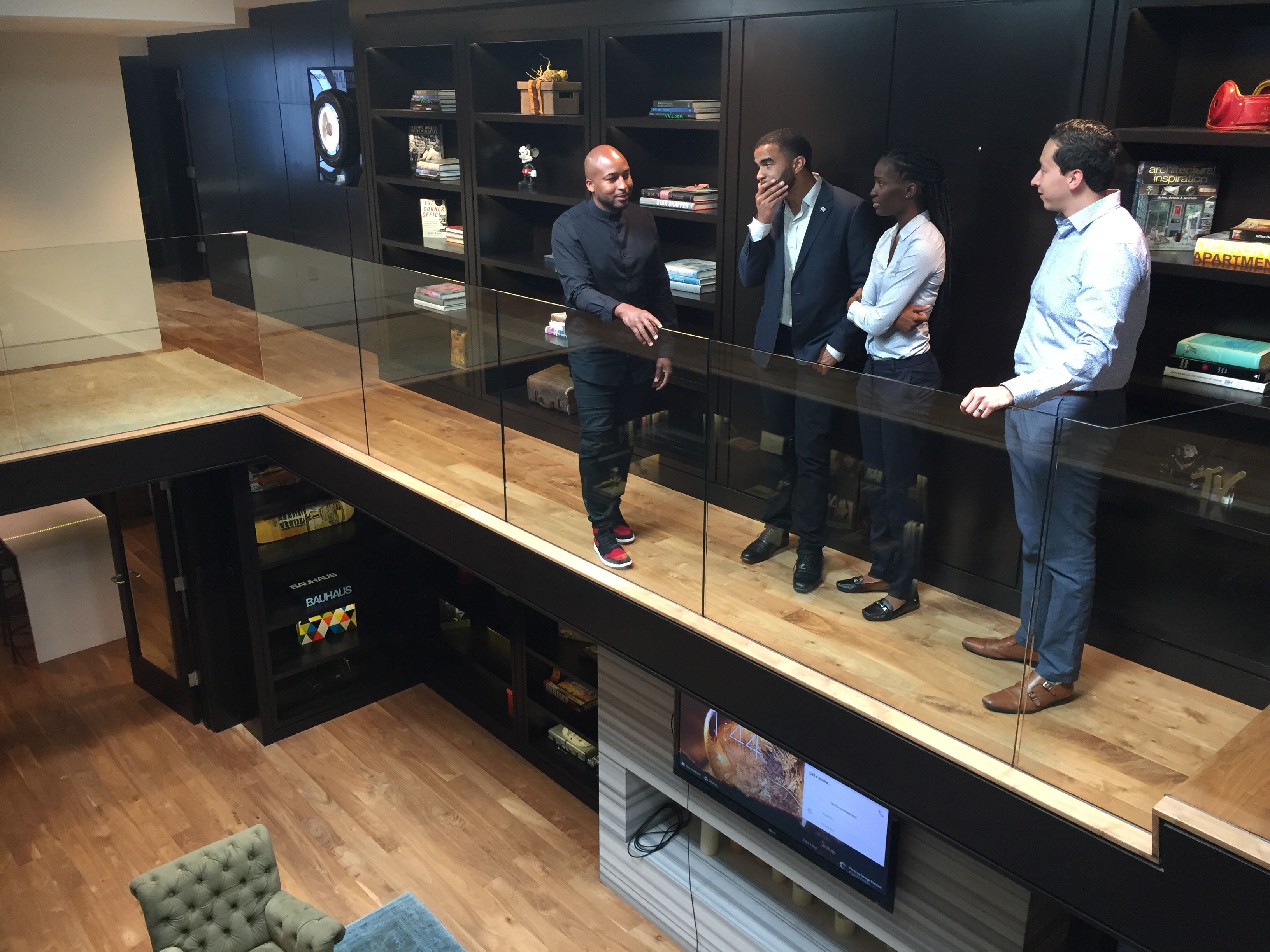 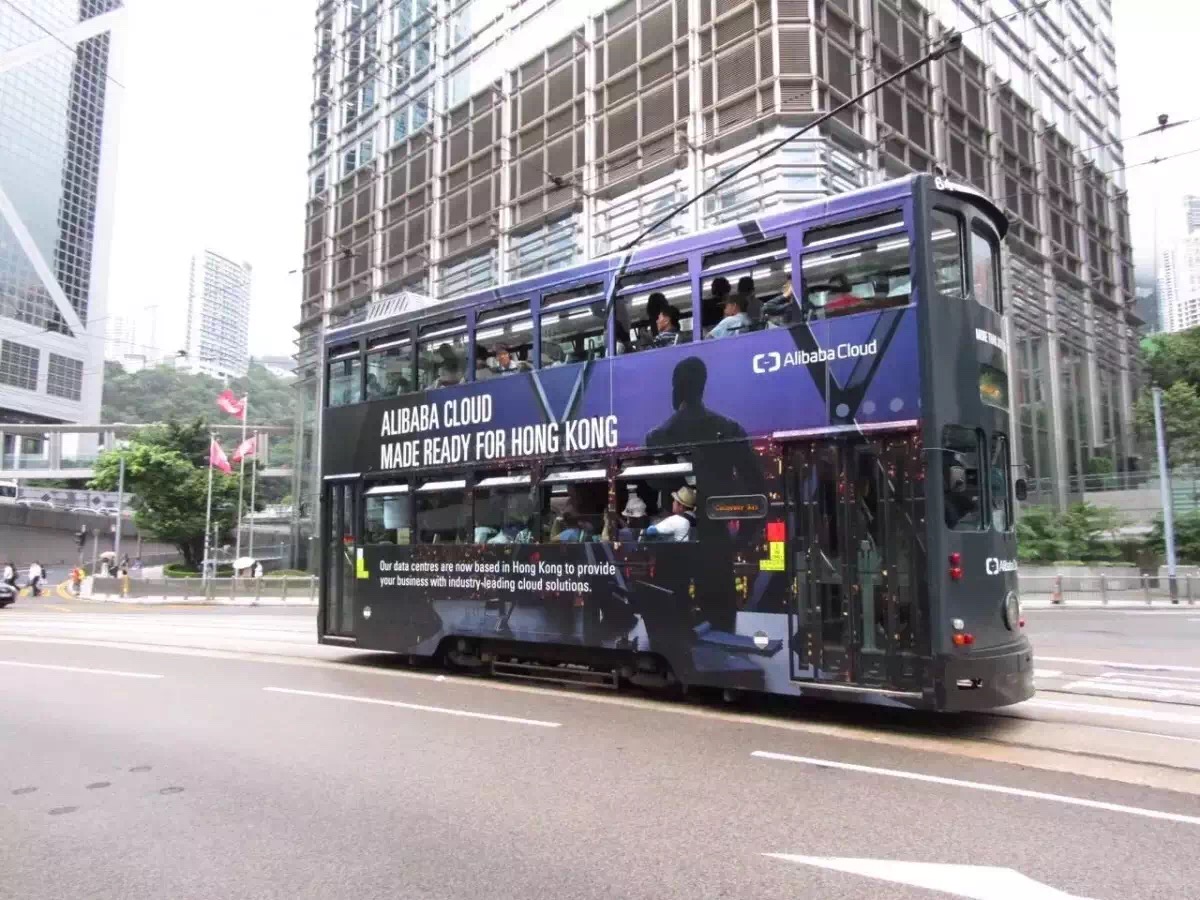 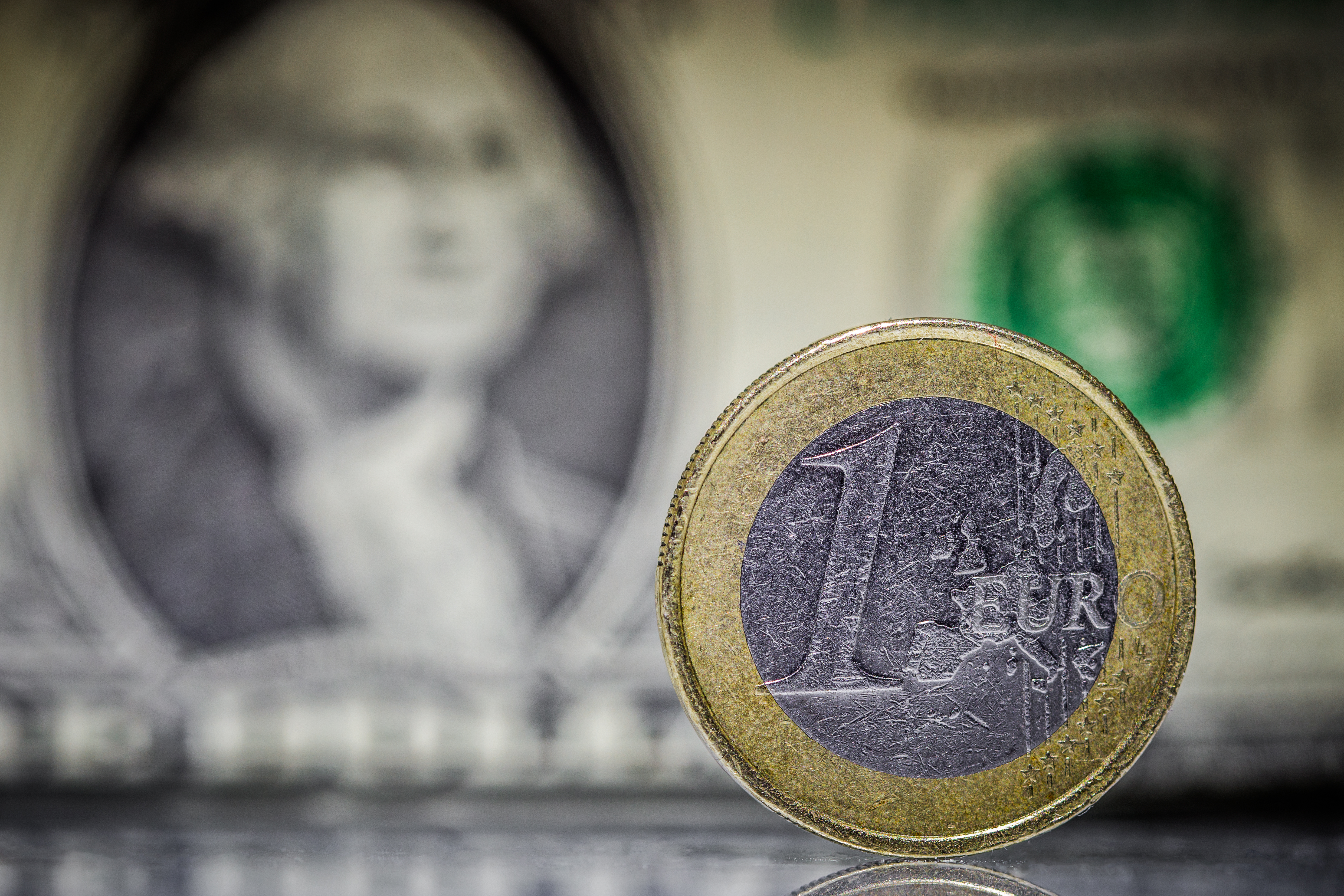