CHICAGO – An analysis of data on Sanofi’s dengue vaccine, which has been given to more than 800,000 school children in the Philippines, confirms it increases the risk of hospitalisation and severe dengue in those who had never previously been infected with the mosquito-borne virus.

The findings, published on Wednesday (June 13) in the New England Journal of Medicine, offer fresh support for the World Health Organisation recommendation in April that Sanofi’s vaccine should not be used without testing for prior dengue exposure.

Currently, there are no widely available rapid tests for prior dengue infection.

In November, Sanofi issued a warning that its vaccine could increase the risk of severe dengue based on a new analysis of blood samples from thousands of children who received it. A newly developed test allowed the company to determine which children had been previously infected.

“With the new data, we now know what is the best way to utilise the dengue vaccine,” said Dr Su-Peing Ng, global medical head of Sanofi’s vaccines unit.

In a natural dengue infection, the first exposure to one of four strains of the virus is typically mild. But a second exposure to a different virus type can result in severe disease.

Experts have long been concerned that a dengue vaccine that is only partially protective could work the same way, increasing the risk of severe disease requiring hospitalisation with exposure to a second strain.

The NEJM study, which includes data on 2,384 children who were vaccinated and 1,194 who were not, bears that out.

“Our findings support the hypothesis that in the absence of previous dengue exposure, the (Sanofi) vaccine partially mimics primary infection and increases the risk of severe dengue,” the study authors wrote.

Among previously uninfected children who received the vaccine, there was a significantly higher risk of hospitalisation among those aged two to eight, and a trend toward increased hospitalisation in those aged nine to 16, the study found.

For previously exposed children aged nine and older, the vaccine reduced rates of severe disease and hospitalisation by 80 per cent versus the control group.

In Sanofi’s clinical trials, children aged two to five did show an increased risk of hospitalisation three years after getting the vaccine. But it was not clear if that was a result of an immature immune system or an issue with the vaccine.

While there are no good tests for prior infection, current tests can detect acute dengue infection, information that could be helpful in identifying children who might benefit from the vaccine.

Ng said Sanofi is negotiating with a number of countries on how to use the vaccine with existing tests. Sanofi previously said it is working on a rapid test for prior dengue exposure.

The findings likely raise the bar on safety new dengue vaccines will need to demonstrate, including those being developed by Takeda Pharmaceuticals and by the US government along with Brazil’s Butantan Institute. 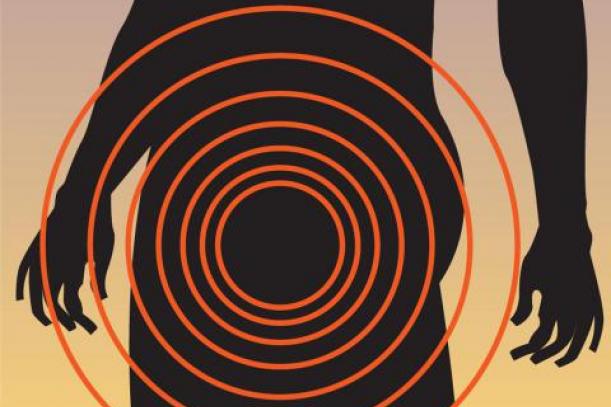 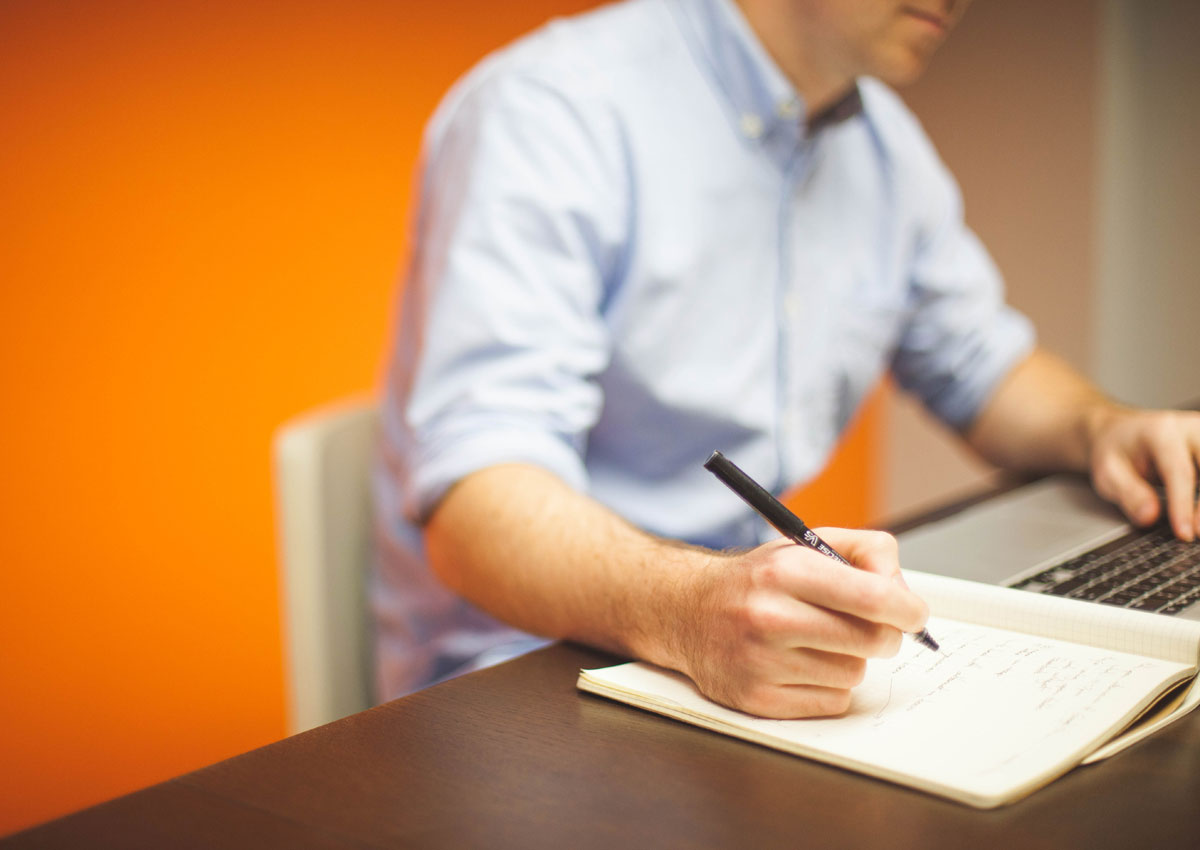 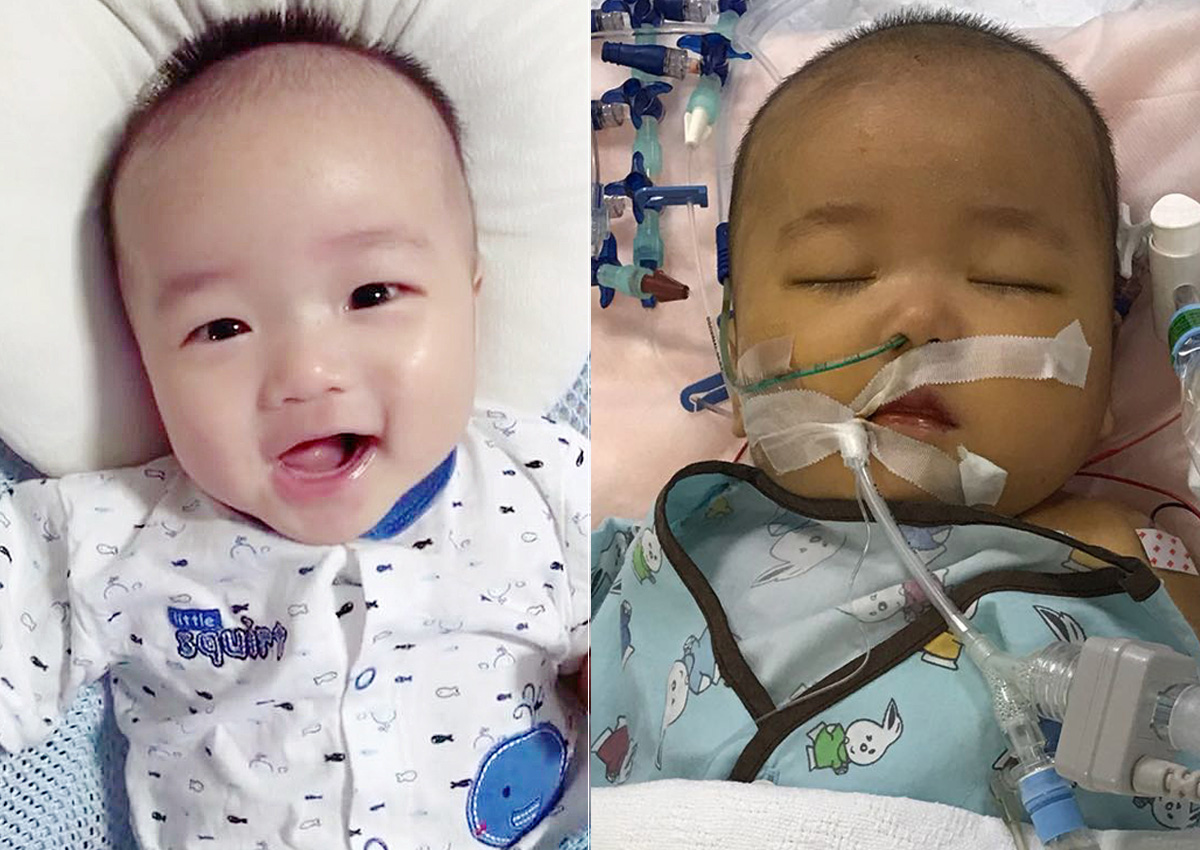 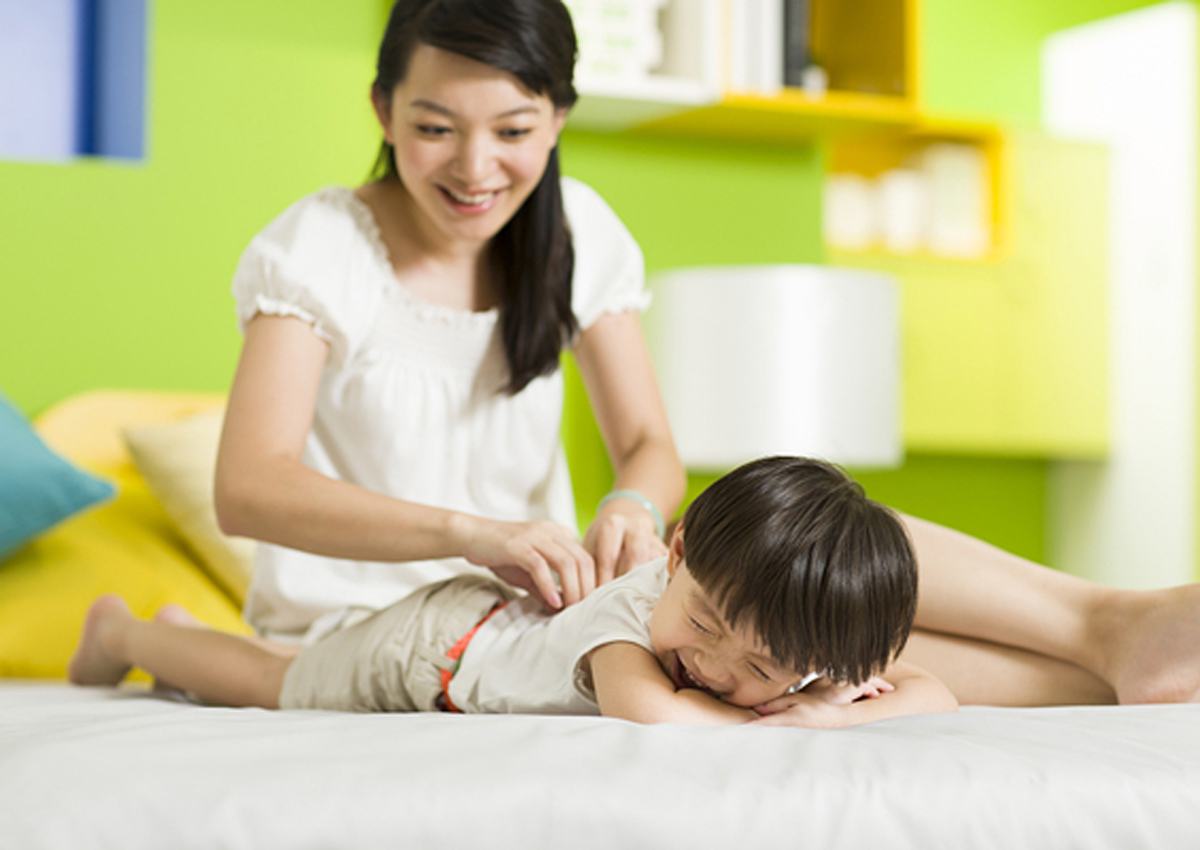