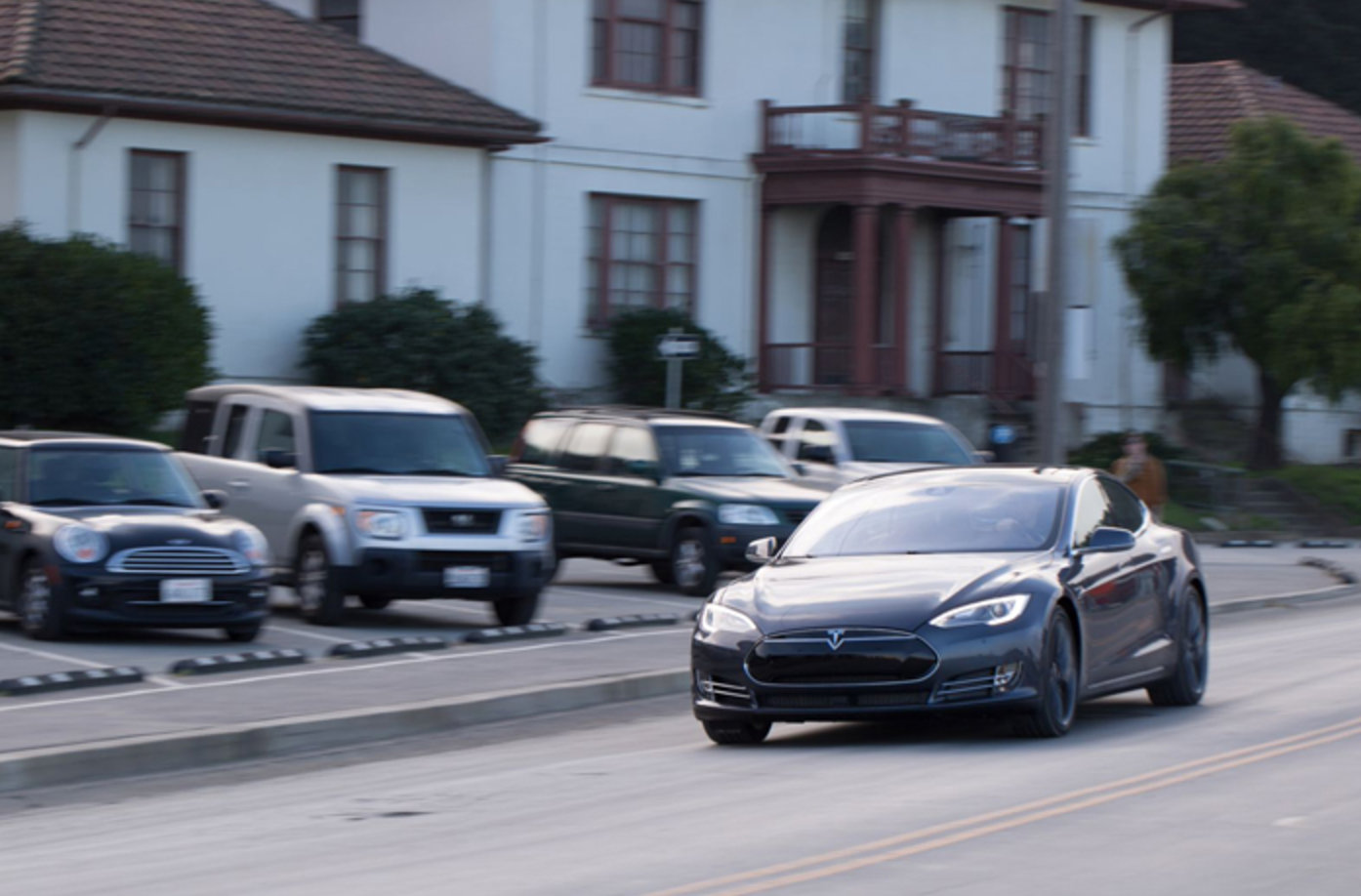 Tesla has pushed an over-the-air update to some of its vehicles in Florida that lets those cars go just a liiiittle bit further, thus helping their owners get that much further away from the devastation of Hurricane Irma.

Wondering how that’s even possible?

Up until a few months ago, Tesla sold a 60kWh version of its Model S and Model X vehicles — but the battery in those cars was actually rated at 75kWh. The thinking: Tesla could offer a more affordable 60kWh version to those who didn’t need the full range of the 75kWh battery — but to keep things simple, they’d just use the same 75kWh battery and lock it on the software side. If 60kWh buyers found they needed more range and wanted to upgrade later, they could… or if Tesla wanted to suddenly bestow owners with some extra range in case of an emergency, they could.

As first noticed by Tesla owners on Reddit, the company has pushed a “temporary update” to vehicles within the evacuation zones that bumps the 60kWh models up to 75kWh.

On the road, according to Elektrek, this battery bump works out to about 30 miles of additional range on a full charge. If that little bit of range helps even one person avoid injury or get their loved ones out safely, I’d say its worth whatever work this required.

Alas, the upgrade won’t stick around forever — Tesla generally charges at least $5,000 for the permanent equivalent. Members on the Tesla Motors Club fan forum report that the temporary update will be reversed on September 16th.

(Meanwhile, in case any gas-powered vehicle owners in the path of the hurricane end up on this page: GasBuddy has rolled out a tool meant to help Floridians find gas stations near them that still have fuel. And if you can get out, please do.) 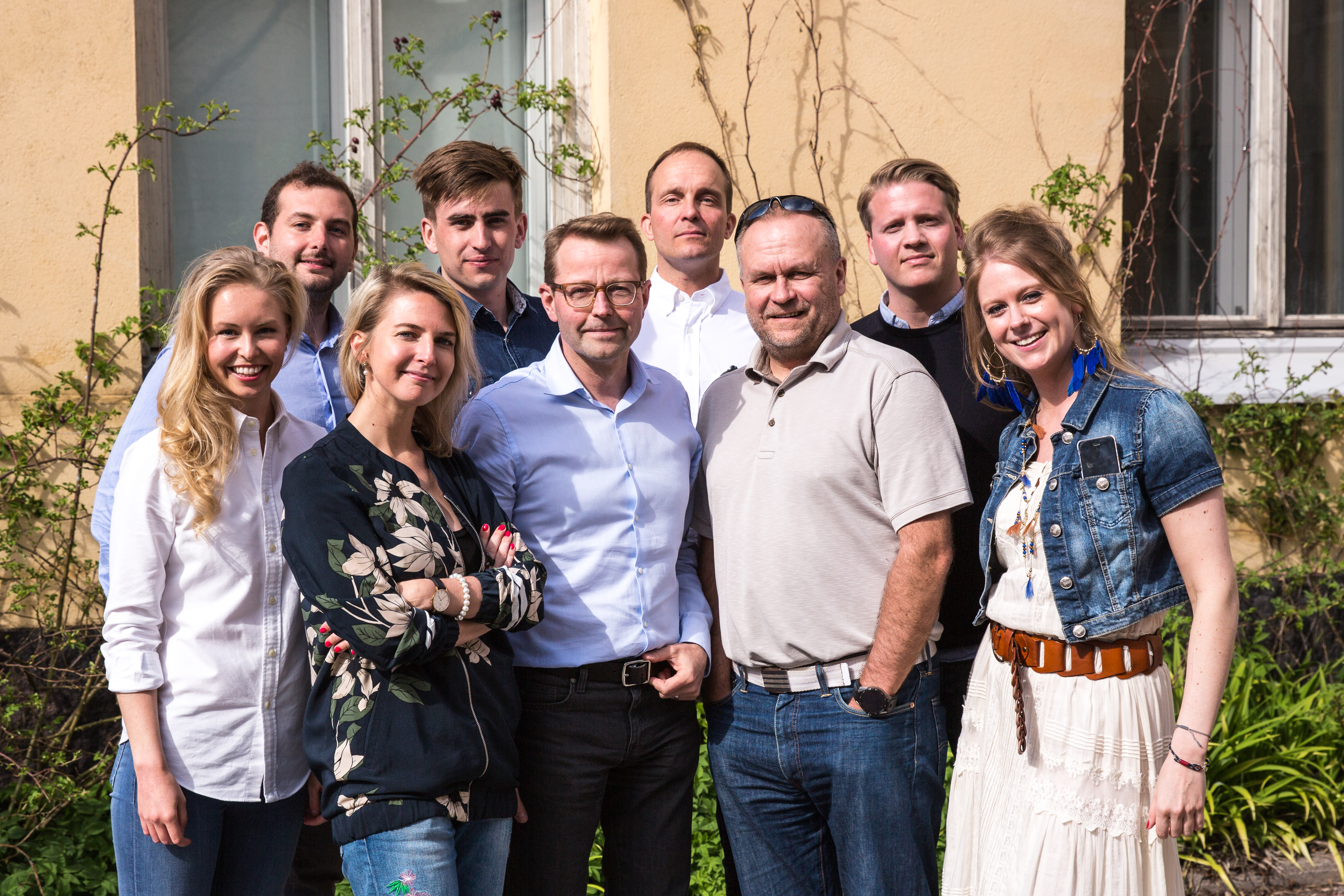 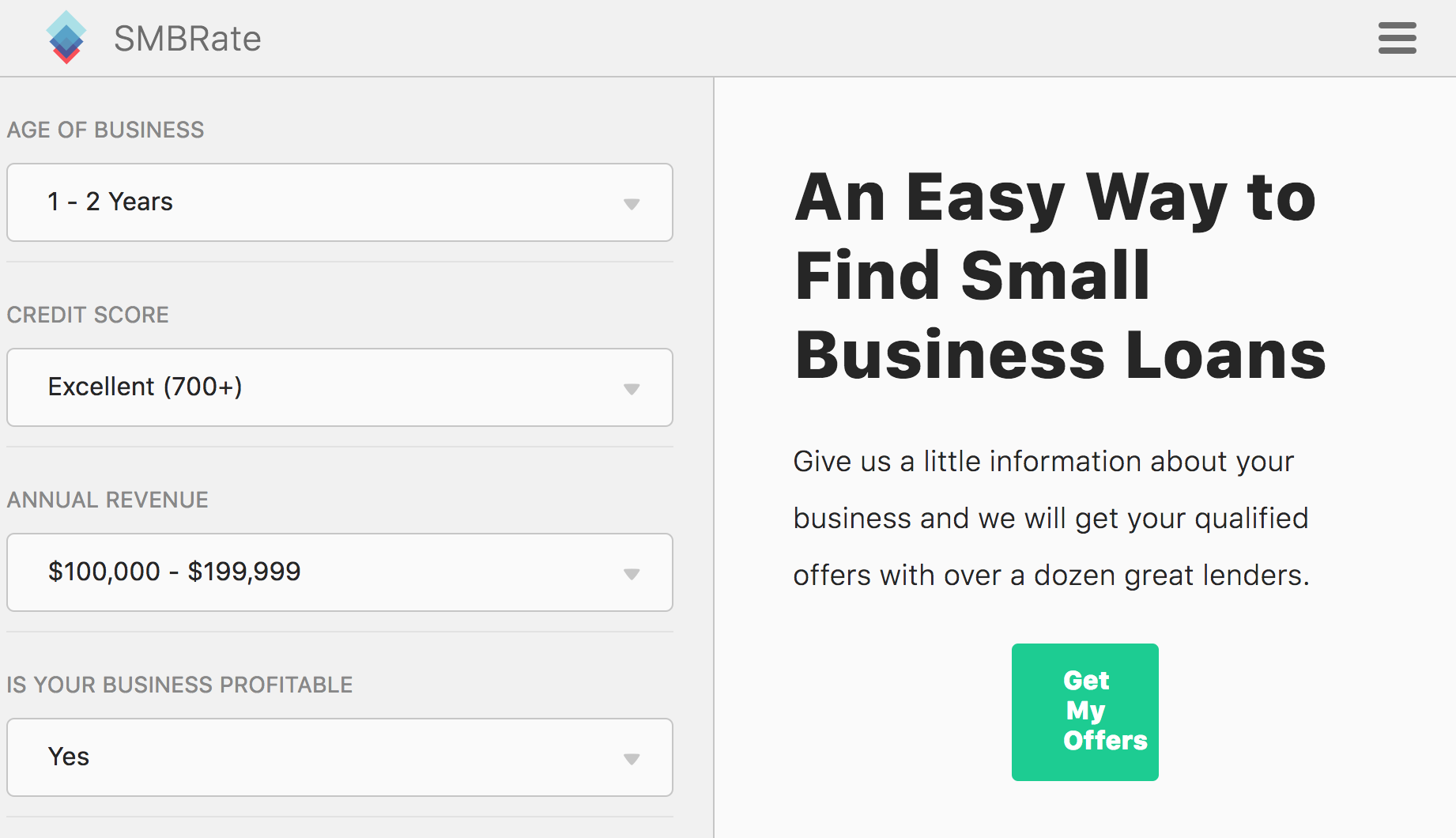 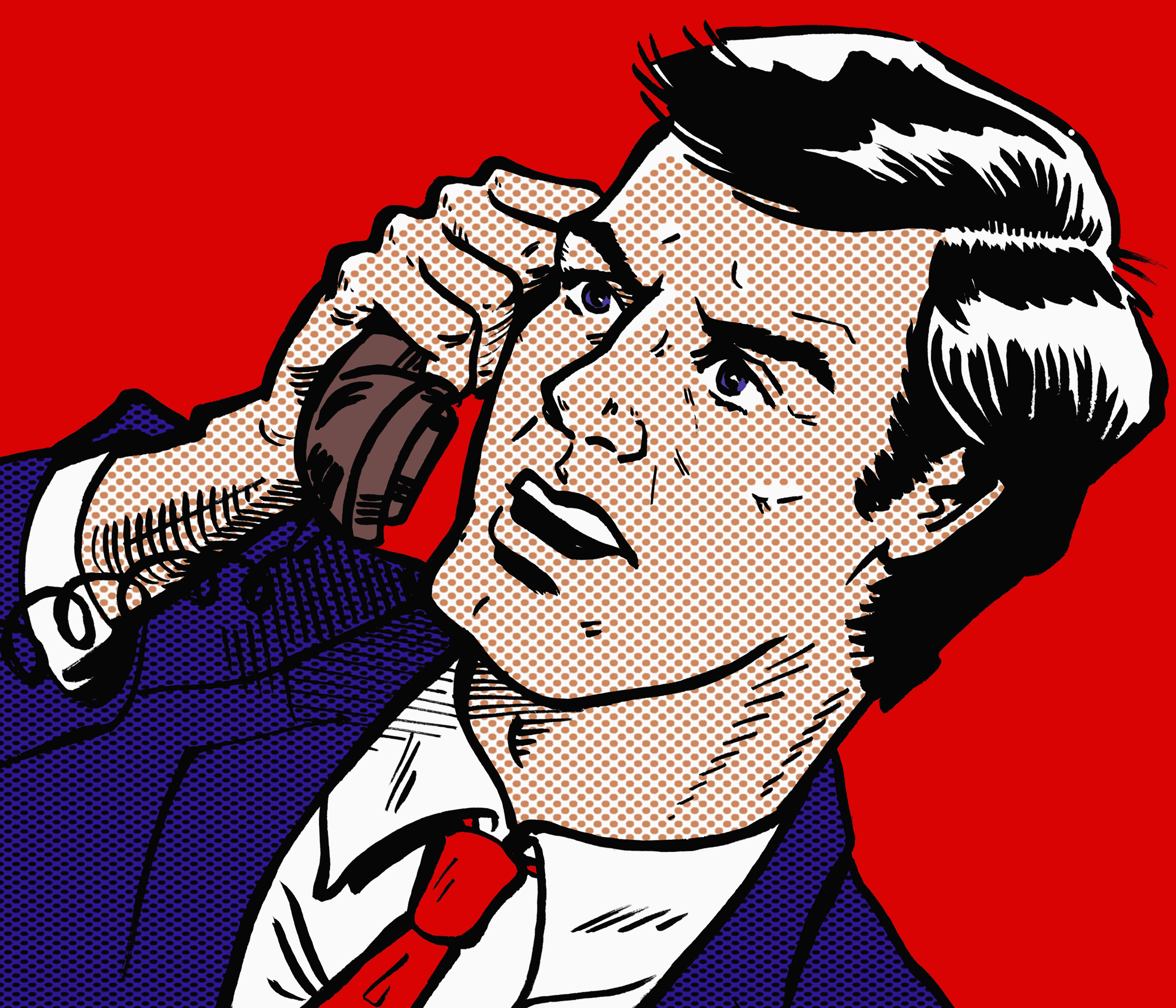