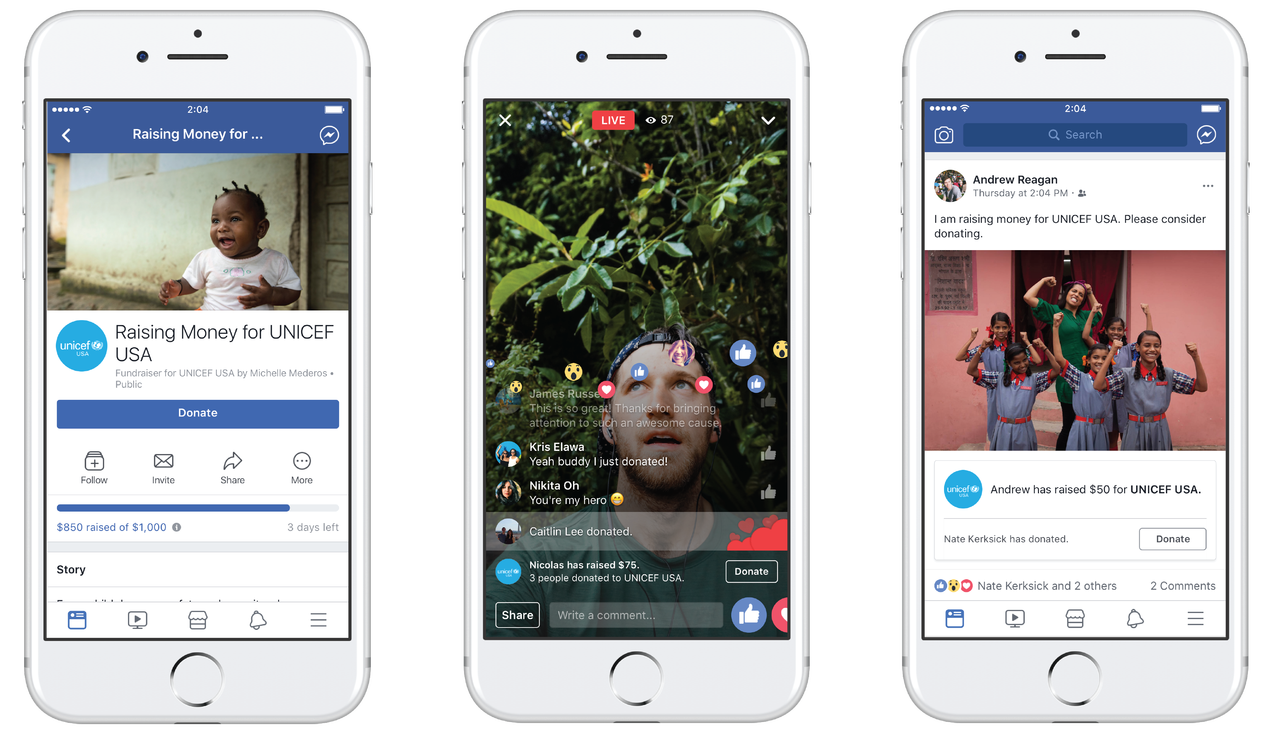 Today is #GivingTuesday, an global day of giving that always falls on the first Tuesday after Thanksgiving.

This year Facebook is again partnering with the Bill & Melinda Gates Foundation to match up to $2M in donations to fundraisers held on Facebook by nonprofits. Additionally, Facebook is waiving its typical 5% fee on donations to U.S-based nonprofits all day long.

It’s a big step up from last year for both groups, when facebook only waived fees up to $500,000 and the Gates Foundation only matched $500,000 (but later increased it to $900,000 as the original milestone was hit within hours). Last year on Giving Tuesday Facebook raised $6.79M total via their fundraising platform, and $168M was raised worldwide by all participants.

This $1,000 limit means that the most successful nonprofits will have lots of individual fundraisers and donate buttons created by a variety of Facebook users, and not just rely on ones created by themselves.

Matching starts at 8am ET, so if you’re planning on donating to a your favorite charity make sure you do it early in case the matching funds run out. 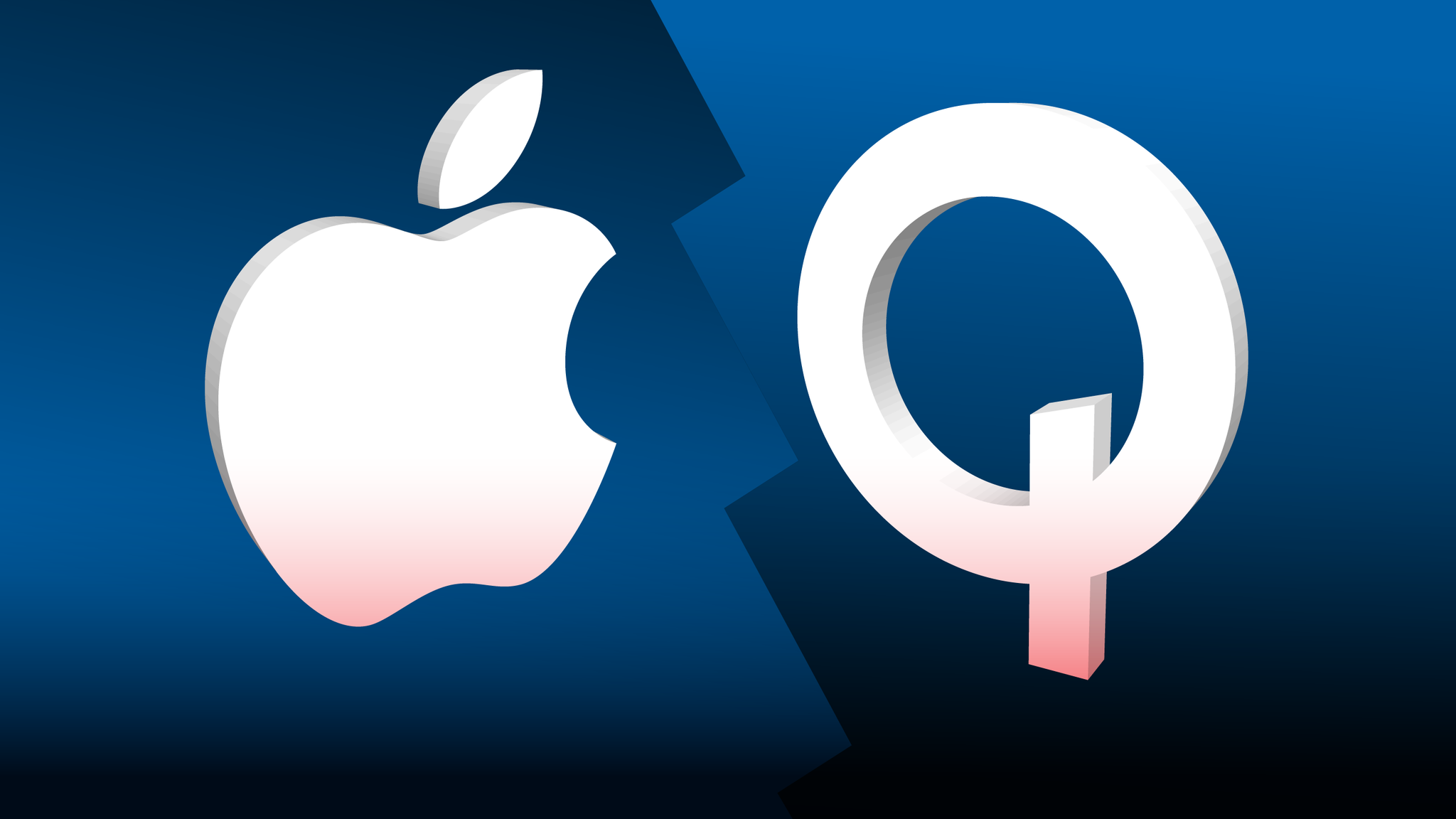 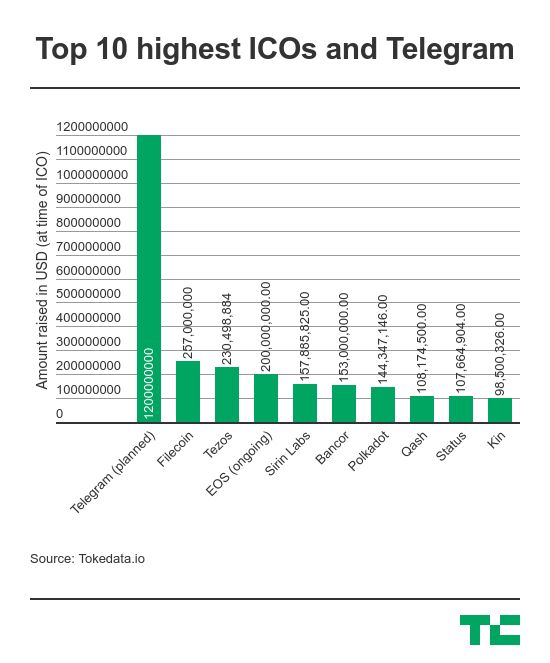