The kings of the alt-rock musical equivalent of a black and white photograph, The National, have a new virtual reality experience they’ve released with The New York Times.

The VR documentary, “The National: Something Out of Nothing” could be an article about the secrets of the band’s success, but is actually a behind the scenes look of the five members of the band as they write songs for “Sleep Well Beast”, their 7th record.

Directed by the Academy Award-nominated director Marshall Curry, the film cuts between the band’s recording studio in New York’s Hudson Valley and a live show onstage in Copenhagen.

Watch the experience on the Times’ site or download their virtual reality app, available on Google Play for Android and Daydream and in the iOS App store, to see it on your own VR device.

Here’s a video for the first single from their new album, “The day I die” 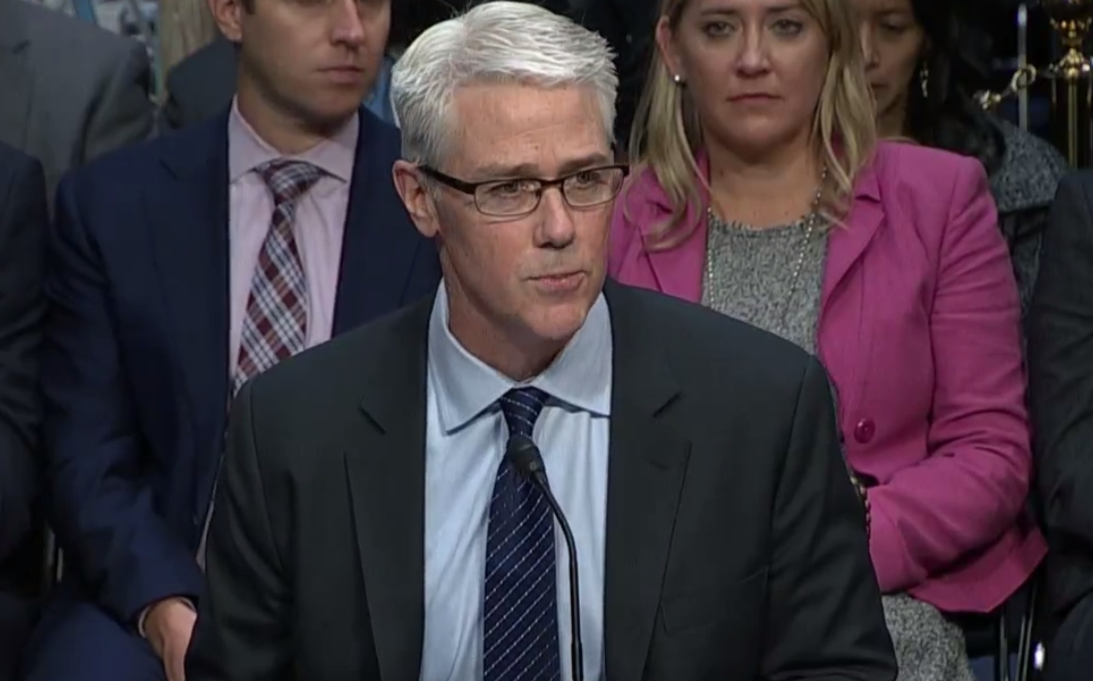 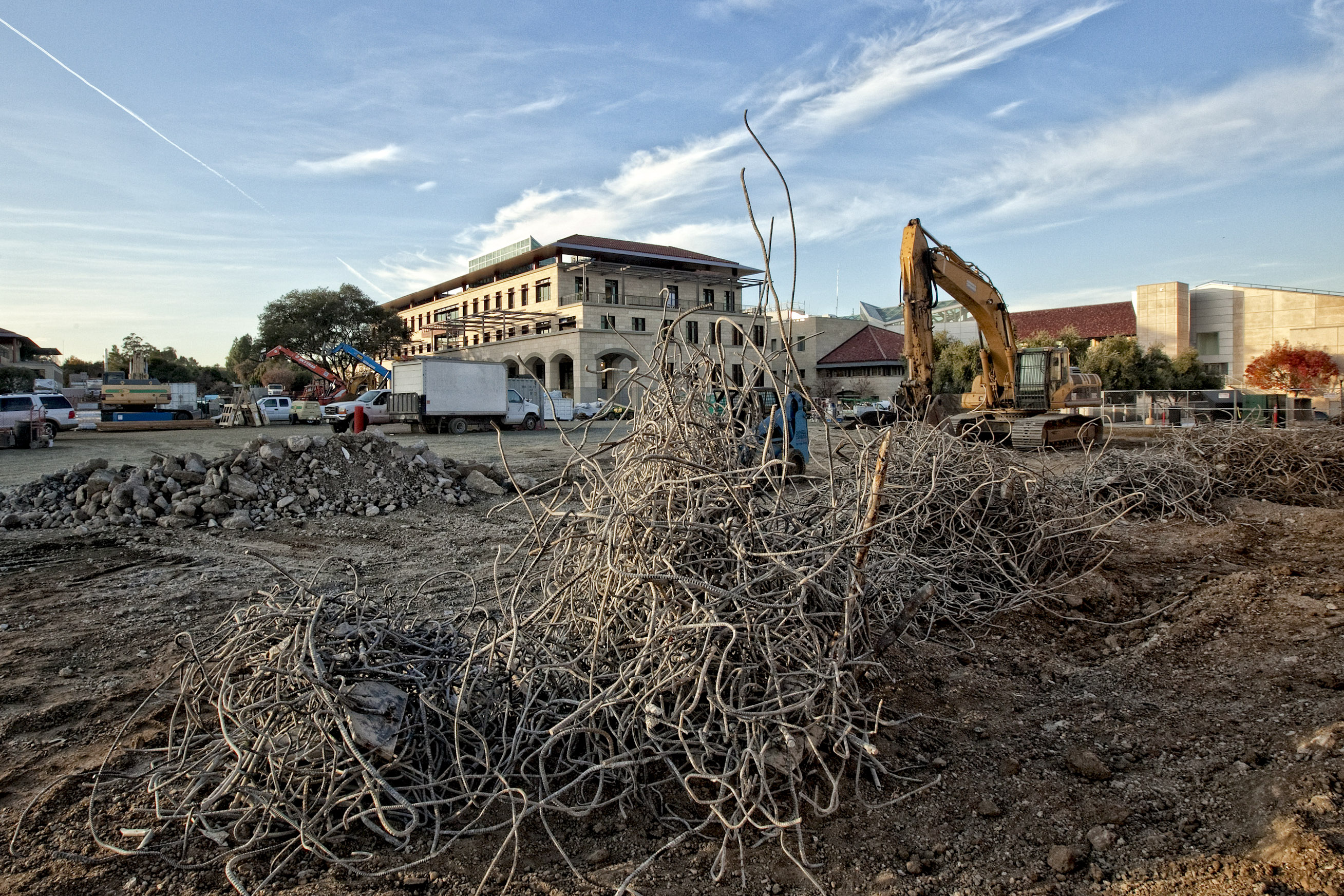 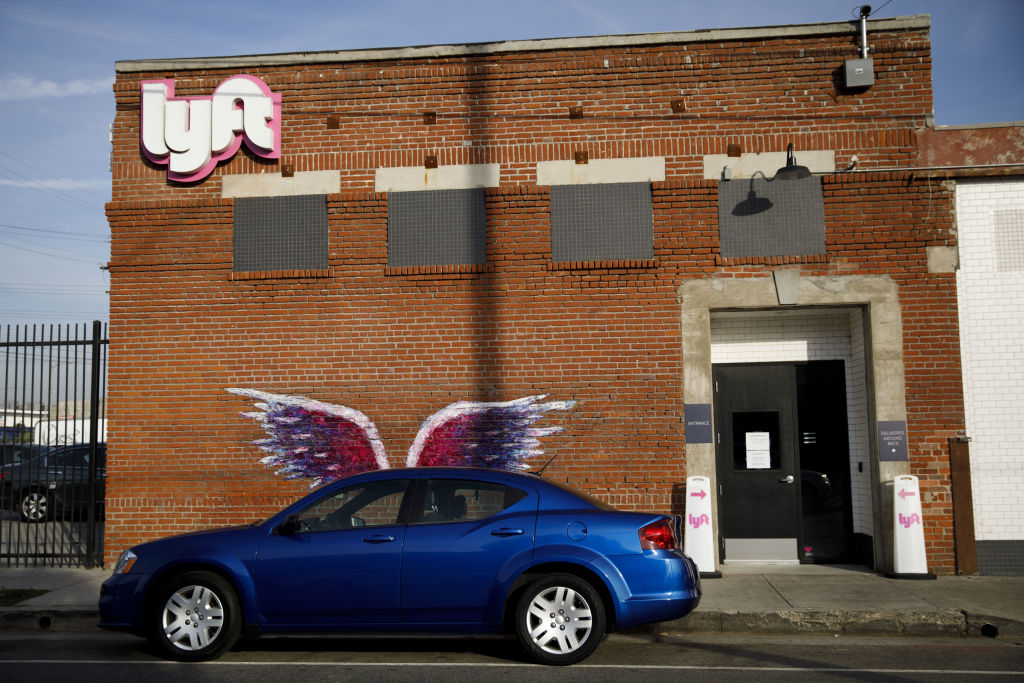 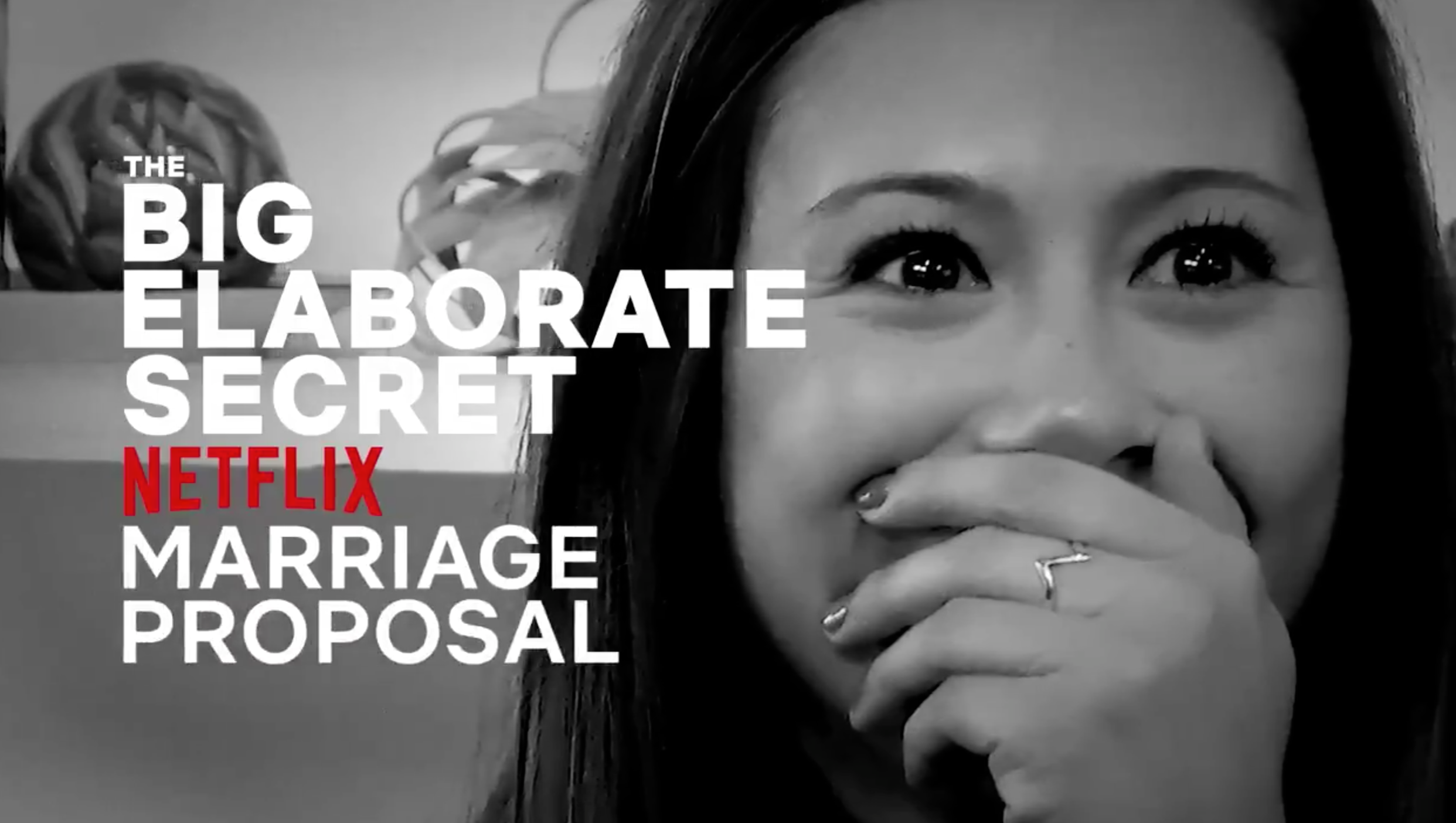