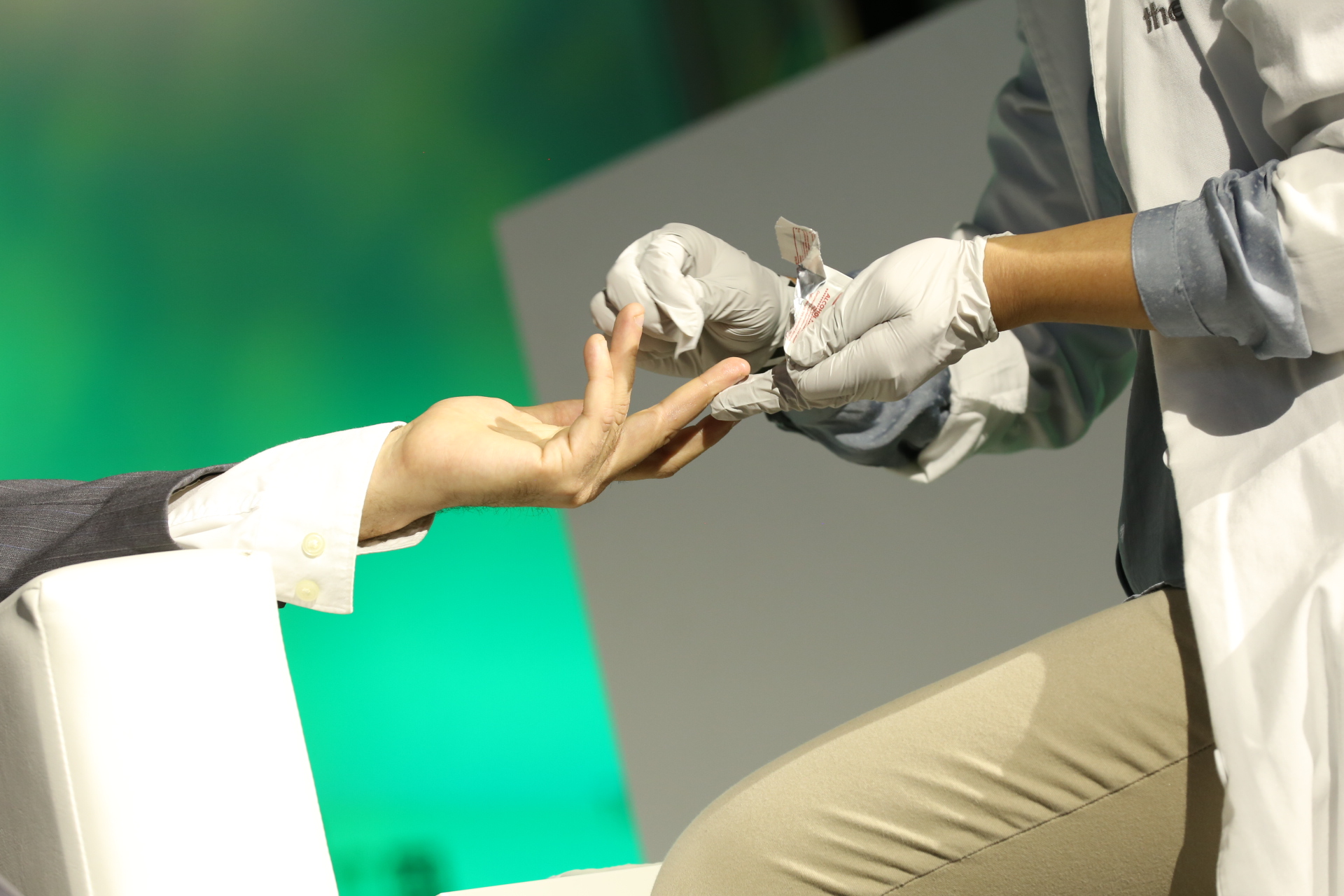 Blood testing startup Theranos has reached a settlement with former customer Walgreens. According to the terms of the agreement, Walgreens will dismiss its lawsuit against Theranos “with no finding of implication of liability.” The terms of the settlement are confidential.

Last November, Walgreens sued Theranos for $140 million, alleging Theranos breached its contract. Walgreens claimed Theranos violated some of the non-disclosure and confidentiality agreements it agreed to when it first partnered with Walghreens.

At one point, Walgreens was Theranos’ largest partner, allowing the startup to use several of the drugstore’s locations in Arizona as blood testing sites. In June 2016, Walgreens formally cut ties with Theranos, citing its bad test results as well as the federal investigation into the company.

This settlement with Walgreens comes a couple of months after Theranos reached a settlement with hedge fund management firm Partner Fund Management. The gist of that suit was that PFM alleged Theranos tricked the firm into investing “through a series of lies, material misstatements, and omissions.”

“Over the past 16 months, the Company has built a new senior management team, changed the composition and structure of its Board of Directors, installed an expert technology and scientific advisory board, and implemented a new quality and compliance program,” Theranos wrote on its blog. “Theranos recently closed on a recapitalization of its recent investors, unifying their support as the Company moves toward commercializing its innovative technologies.”

Fitbit’s Ionic smartwatch is getting 60 new apps including Yelp, Uber and Deezer