TripAdvisor will place warning badges on the pages of businesses where safety issues, including violent incidents like assault and rape, have been reported. The travel review and booking site was criticized earlier this month for removing a 2010 review of Iberosar Paraiso Maya in which the writer, Kristie Love, described being raped by a security guard at the Mexican resort.

TripAdvisor issued a public apology and restored the review, saying it had been deleted under an older policy that allowed only “family-friendly language” on the site, but the controversy raised questions about how TripAdvisor moderates negative posts about businesses it makes money from, particularly if there are safety issues involved.

Underscoring the issue is the increasing focus on the prevalence of sexual assault, especially after more than 50 women came forward with allegations against film producer Harvey Weinstein, and the culture of silence that enables offenders to repeatedly abuse women.

In a statement, a TripAdvisor spokesperson told TechCrunch that the company will make the decision to display badges on pages “any time we believe there is a current health, safety or discrimination issue relevant to travellers as reported on by either our traveller community or by news media. As always, we encourage consumers to do additional research outside of TripAdvisor. We remain as committed as ever to providing travellers everywhere with useful and accurate information and absolutely agree that TripAdvisor should be a platform for other travellers to be made aware of incidents like this.”

As shown below, the badge, highlighted in red, appears on top of pages and says “TripAdvisor has been made aware of recent media reports or events concerning this property which may not be reflected in reviews found on this listing. Accordingly, you may wish to perform additional research for information about this property when making your travel plans.”

TripAdvisor restored Love’s review after the Journal Sentinel of Milwaukee published an investigative report earlier this month that said the site had removed warnings about assaults and rapes posted by her and other users on business pages.

In its response, the company said that when Love’s review was posted in 2010, the site had a policy that all reviews needed to be written in “family-friendly language.” It was later changed in order to allow reviews that contain first-hand descriptions of incidents including rape and assault. Love’s review was republished because it doesn’t violate TripAdvisor’s current policy, the company said.

Despite the restoring of Love’s review and its new badge program, TripAdvisor continues to face scrutiny over how it handles user reviews. The Journal Sentinel of Milwaukee reported today that U.S. Senator Tammy Baldwin has called on the Federal Trade Commission to investigate the company.

Baldwin wrote in a letter to FTC acting chairman Maureen Ohlhausen that TripAdvisor “may be prioritizing profits over providing an open, honest forum for traveler reviews” and that “limiting or removing reviews that detail unsafe conditions could put future travelers, who look to TripAdvisor for accurate information, at risk.” 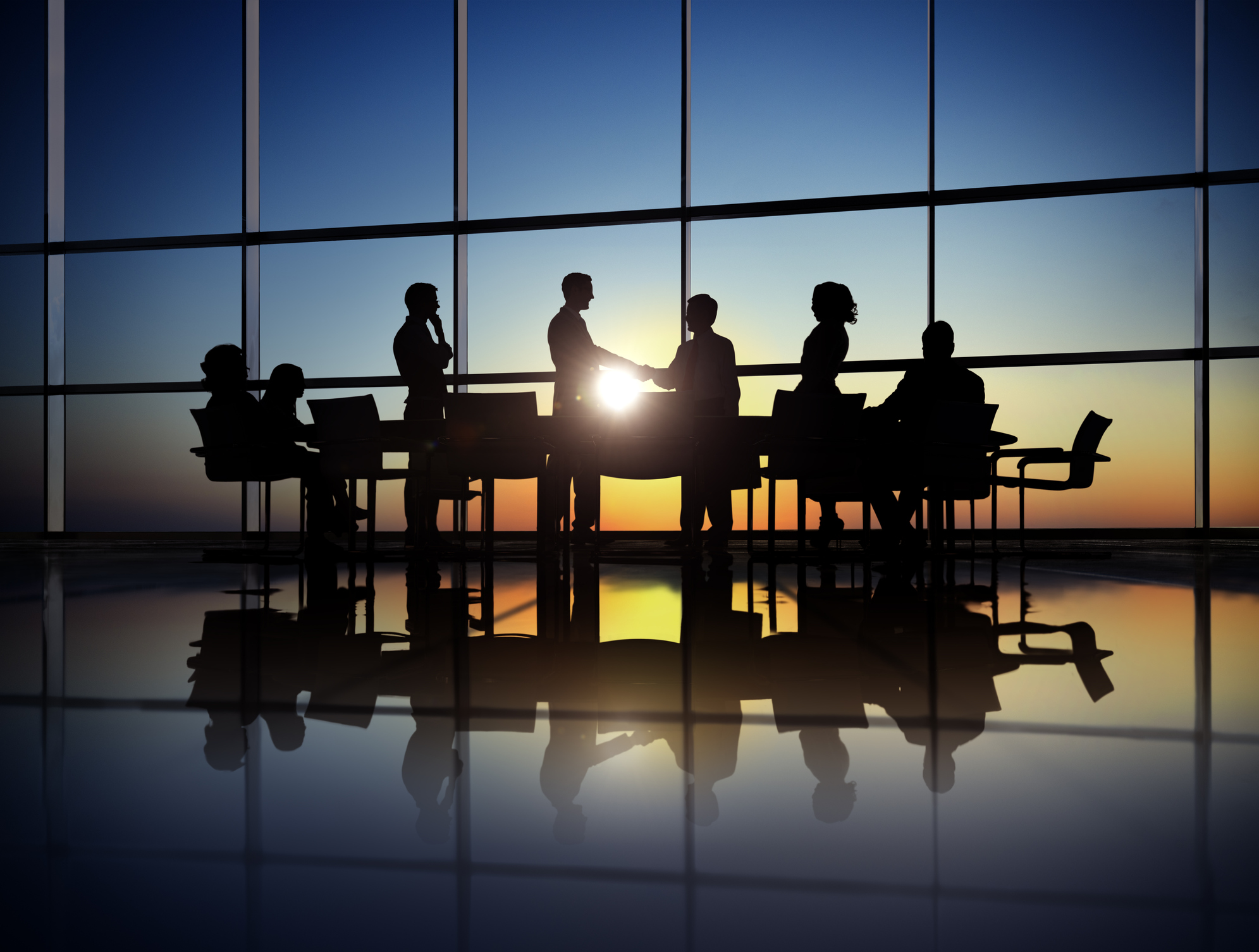 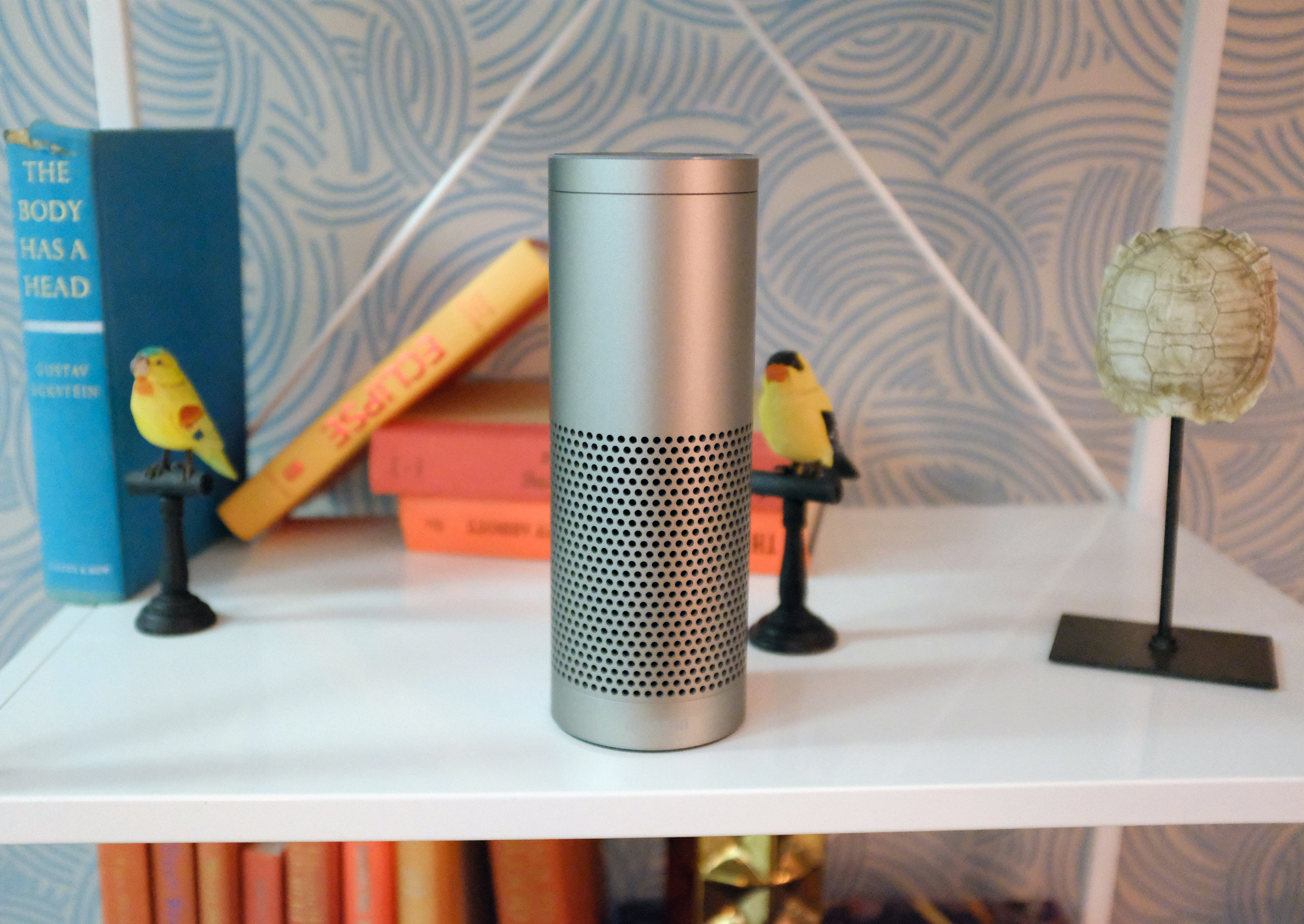