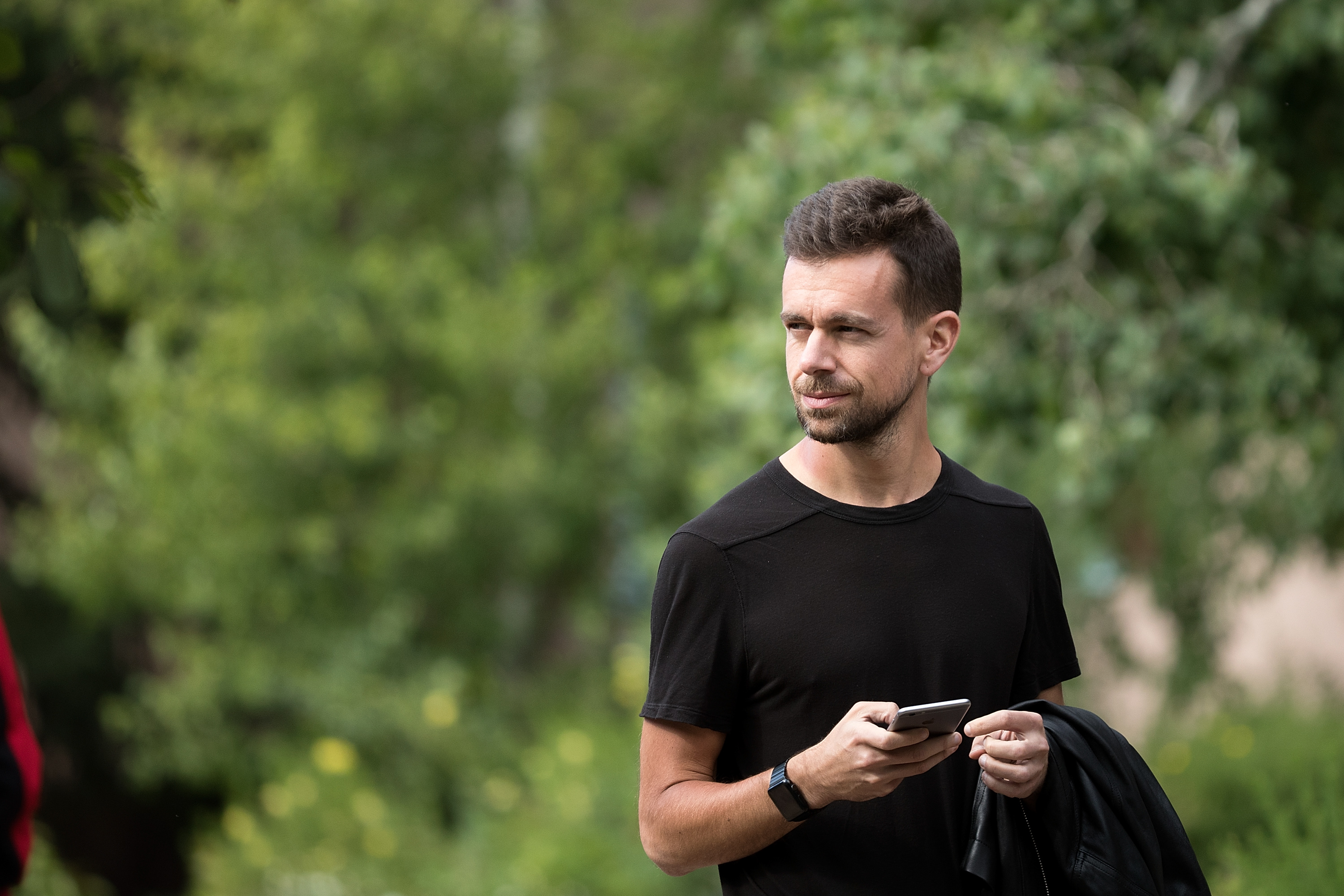 Add Twitter to the list of companies that have had to respond to questions around the ability to target ad campaigns against derogatory keywords in their advertising platform, though Twitter says this was a result of a bug.

“We determined these few campaigns were able to go through because of a bug that we have now fixed,” a Twitter spokespersons aid. “Twitter prohibits and prevents ad campaigns involving offensive or inappropriate content, and we will continue to strongly enforce our policies.”

Reports came out this week that advertisers were able to target ads based on a collection of derogatory keywords on Facebook. Facebook yesterday told TechCrunch that it is now working to prevent such offensive entries in demographic traits from appearing as addressable categories. Google, too, seemed to face a similar problem.

Twitter, for example, allows advertisers to search for keywords from Tweets, though its policies explicitly ban offensive content on the platform. Twitter has a blacklist for offensive words and phrases to try to ensure that this doesn’t happen, though when you have an audience as large as, say, Facebook or Twitter, it’s possible that things can slip through the cracks.

Part of this pertains to the nature of self-service advertising platforms, which allows advertisers to build their campaigns around customized audiences that can at times be highly targeted, as well as the how people describe themselves on those platforms. Those platforms will lean on their strengths — like search terms for Google or how people identify themselves on Facebook — which at scale can lead to a number of incidents like this potentially falling through the cracks. 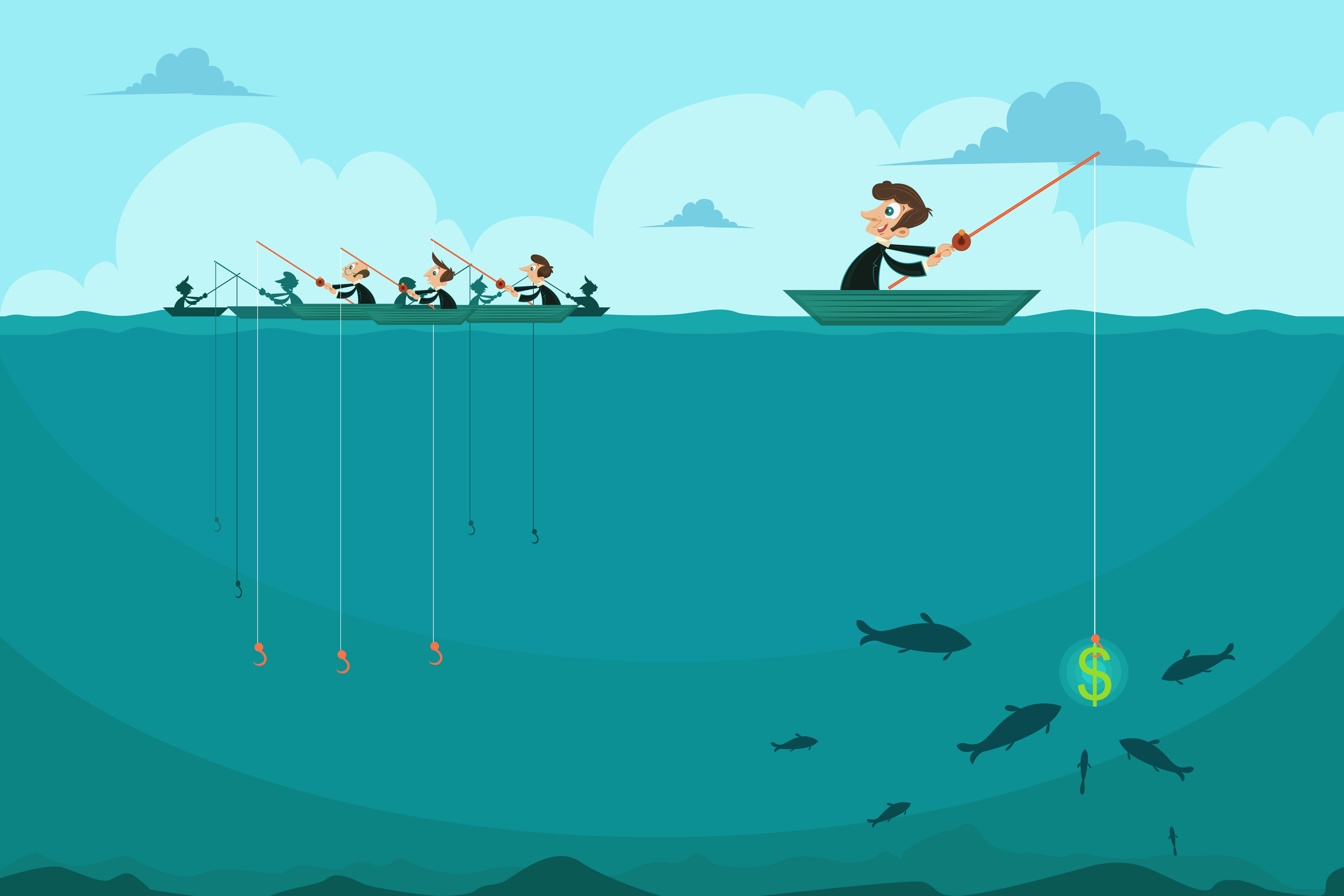 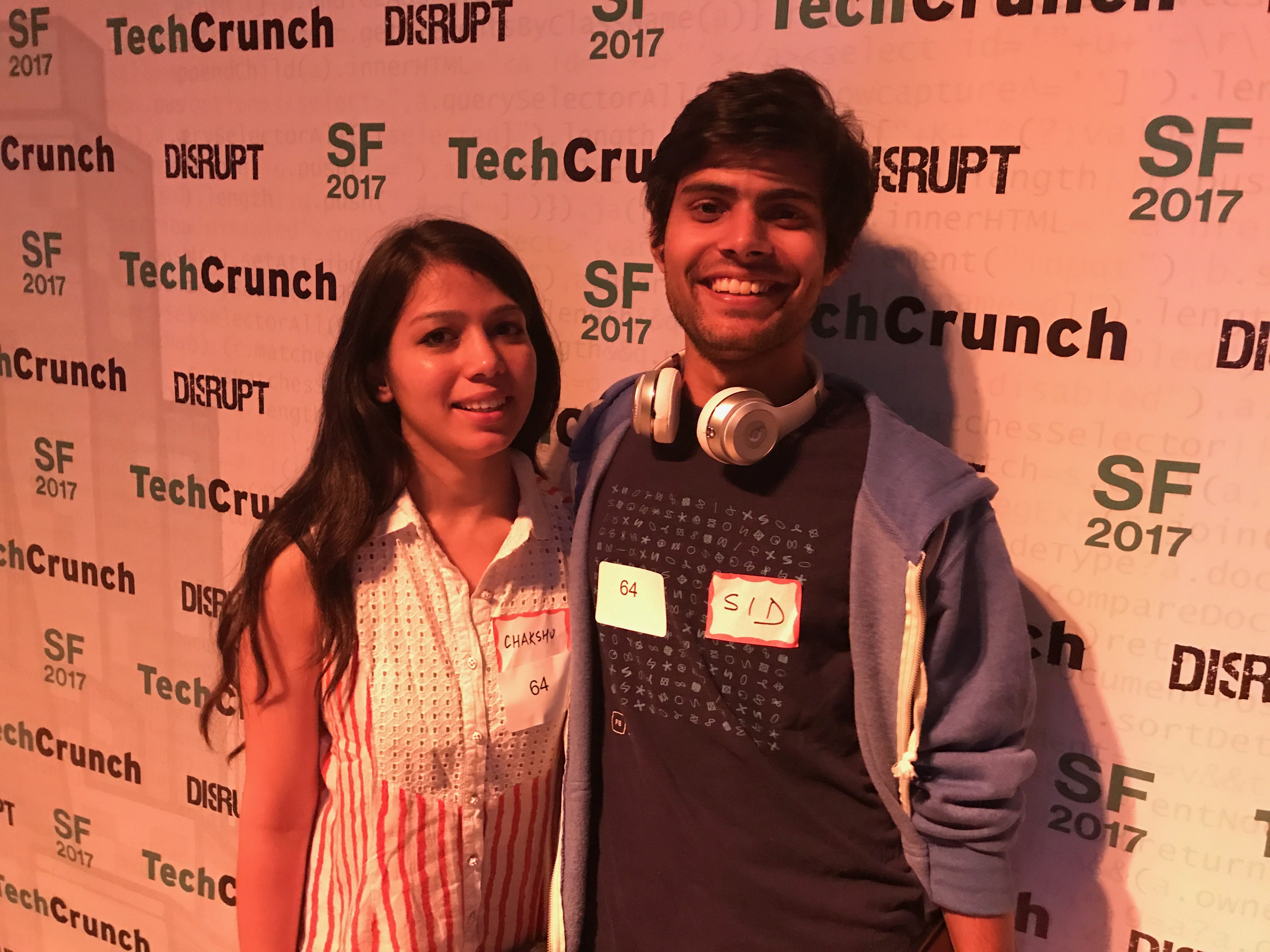