Uber confirms SoftBank has agreed to invest billions in Uber 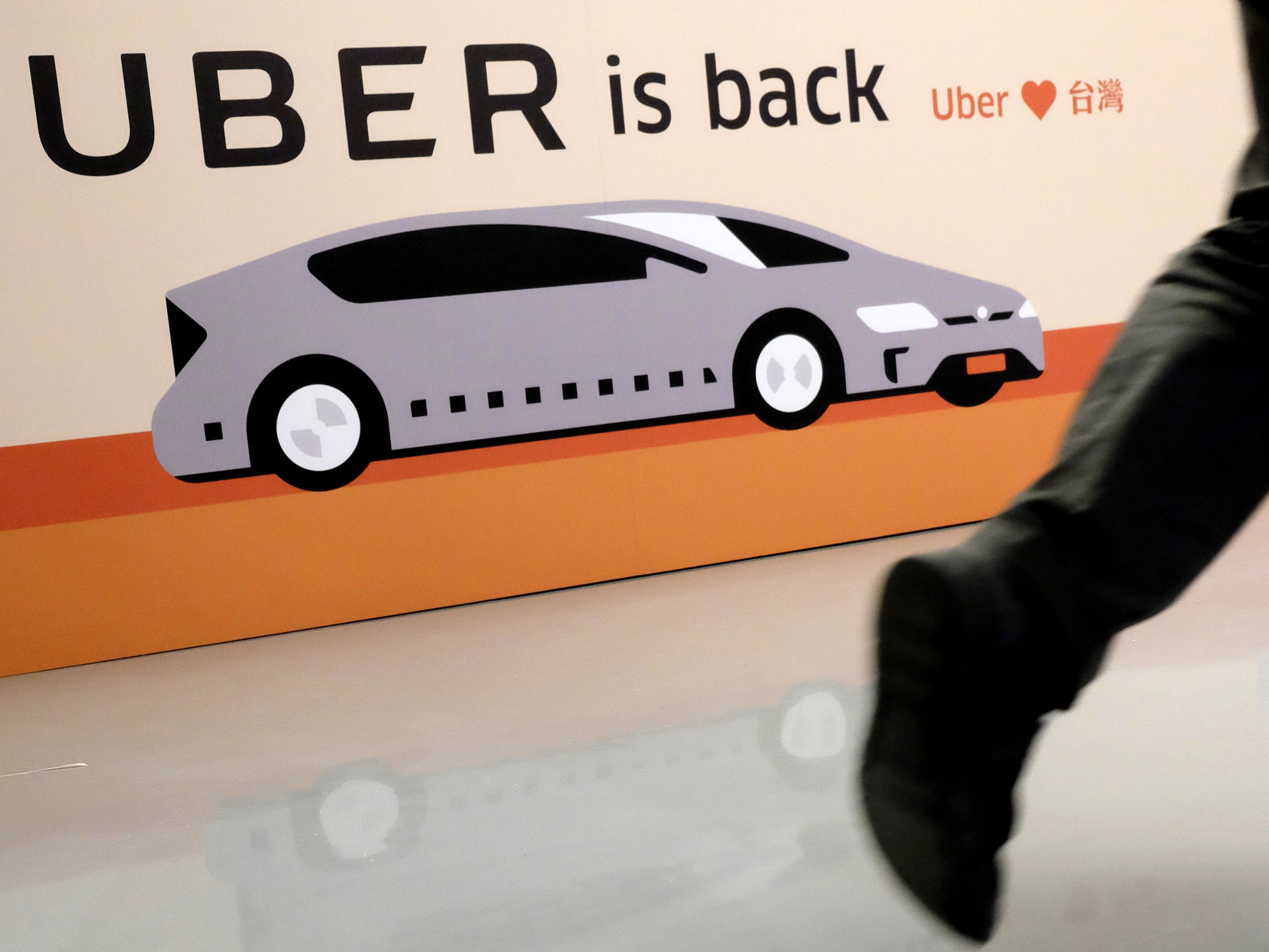 Uber confirms SoftBank has agreed to invest billions in Uber

The paperwork’s done! The long-anticipated SoftBank investment into Uber has been agreed upon, a spokesperson confirms to TechCrunch.

We’ve been provided the following statement.

“We’ve entered into an agreement with a consortium led by SoftBank and Dragoneer on a potential investment. We believe this agreement is a strong vote of confidence in Uber’s long-term potential. Upon closing, it will help fuel our investments in technology and our continued expansion at home and abroad, while strengthening our corporate governance.”

Uber has not yet elaborated on plans, but we’ve been told that it includes a $1 billion investment in the company at the last private valuation of nearly $70 billion. A source with knowledge of the deal told TechCrunch that the documents label this as an extension of its last Series G round.

The investment group led by SoftBank and Dragoneer is also planning to invest a much larger amount by buying up to $9 billion in Uber shares from employees and other shareholders.

We’re told that the tender offer is slated to launch November 28 and would continue for about 20 business days. This is likely to be the largest secondary transaction in history. 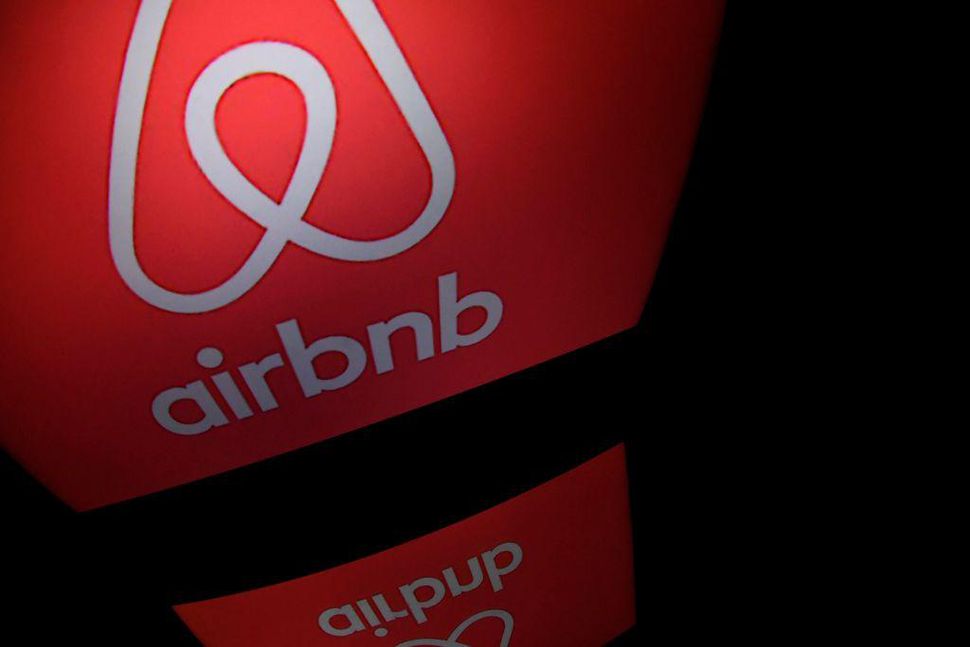 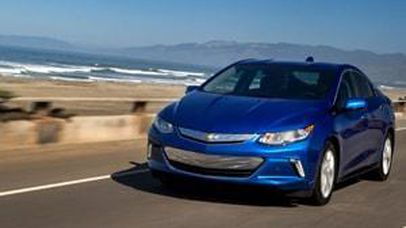 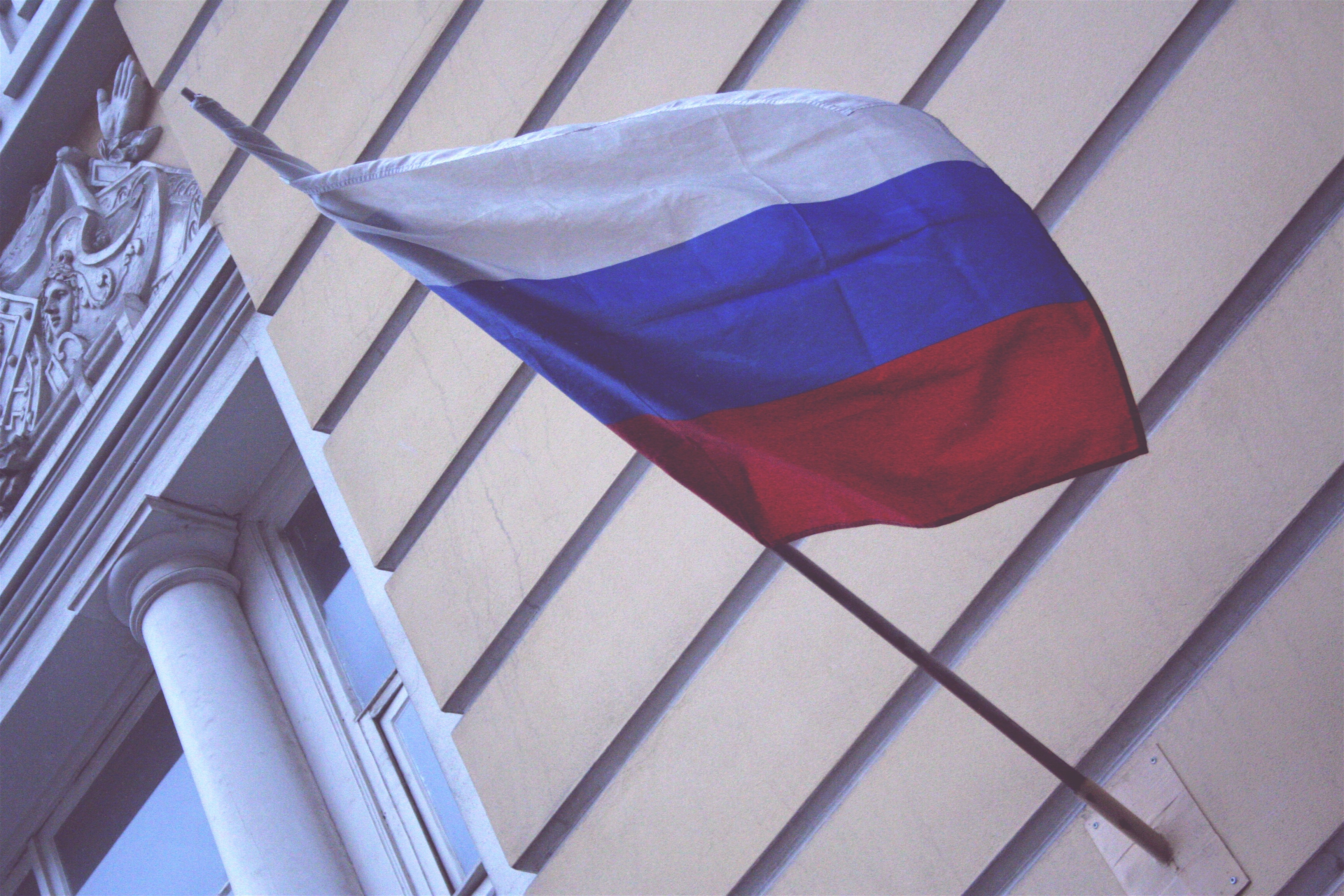 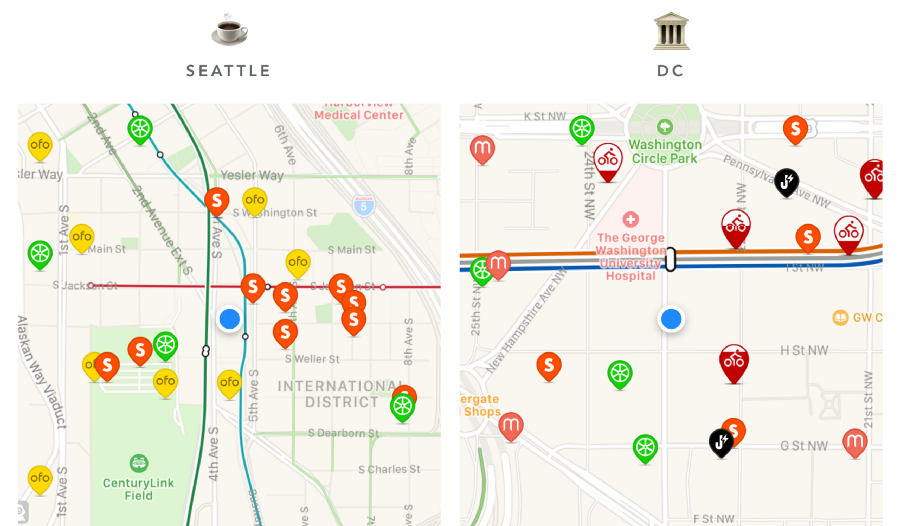