Starting at 12:00 pm Eastern, Nest is set to unveil… something. There have been rumors and whispers and murmurs about what Nest could unveil but all will be revealed shortly. And then shortly after, Nest Co-founder and VP of Engineering Matt Rogers will speak at Disrupt SF about the new products.

The company needs a hit and the product announced earlier today is not a hit in the same league as the Learning Thermostat.

Nest has been seemingly slow to roll out new products. The company launched the original Learning Thermostat in 2011, following it up less than a year later with an improved version. The Nest Protect smoke and carbon monoxide detector came out in 2013. Then in 2014, Google purchased the company for $3.2b, adding Dropcam’s cameras to Nest’s portfolio a few months later after Google purchased that company for $555m.

But since under Google’s umbrella, innovative fire seemed to fade. And then co-founder Tony Fadell left in the summer of 2016.

Nest pushed forward and under the leadership of Marwan Fawaz it released new Nest Cams, made existing products smarter, and expanded the company overseas.

Clearly Nest has something special in store and Google knows how to throw a show. 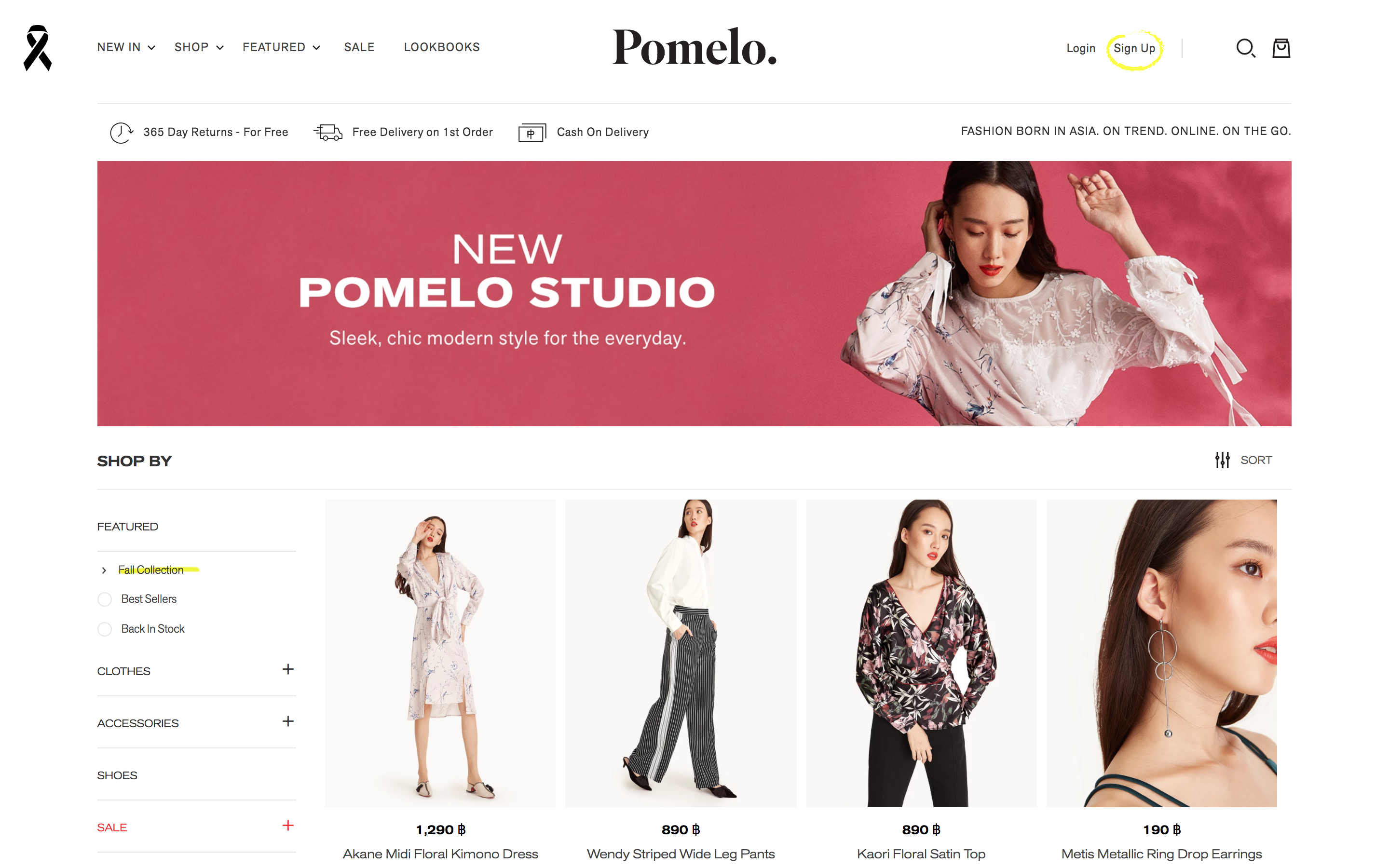 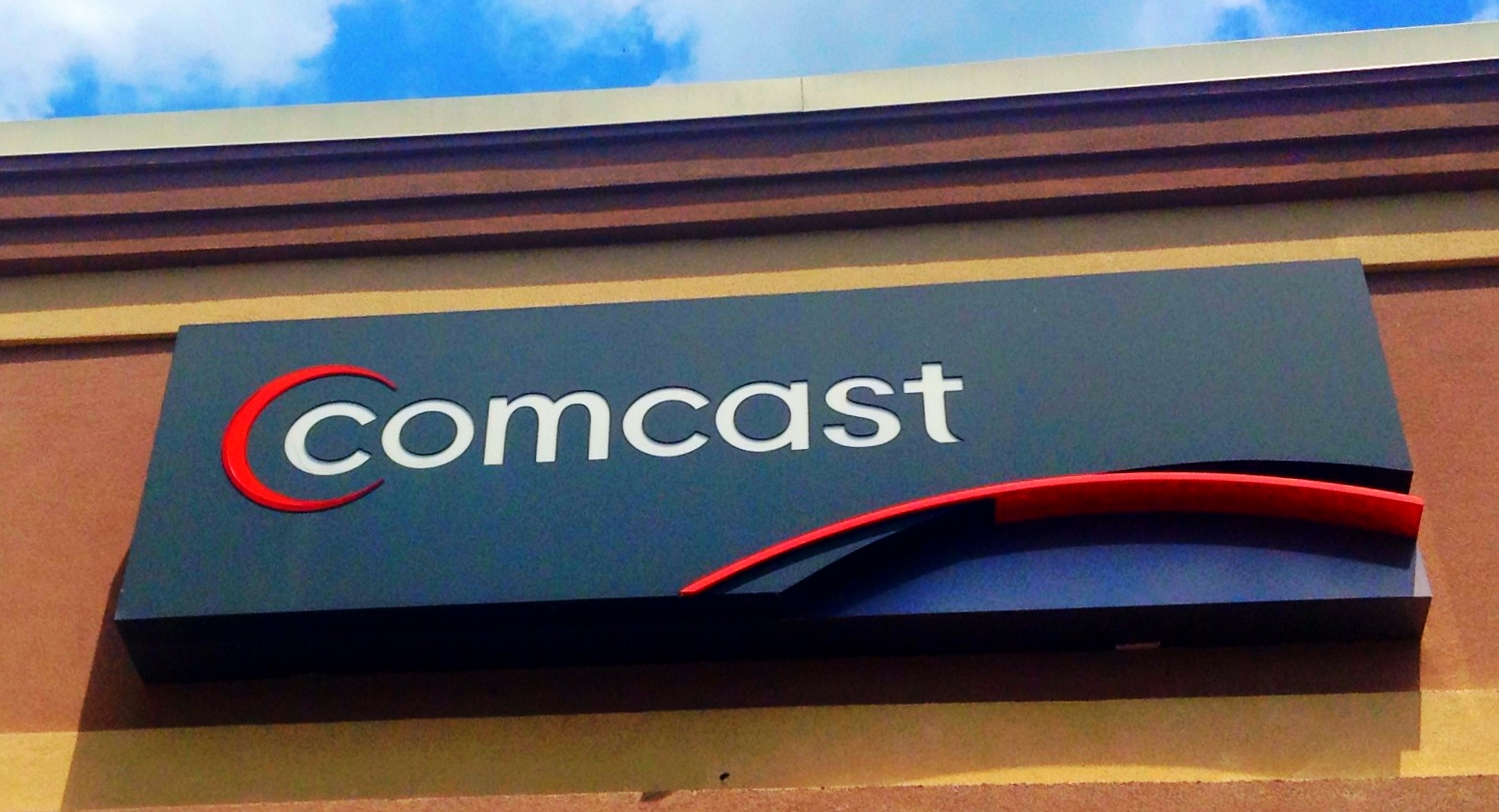 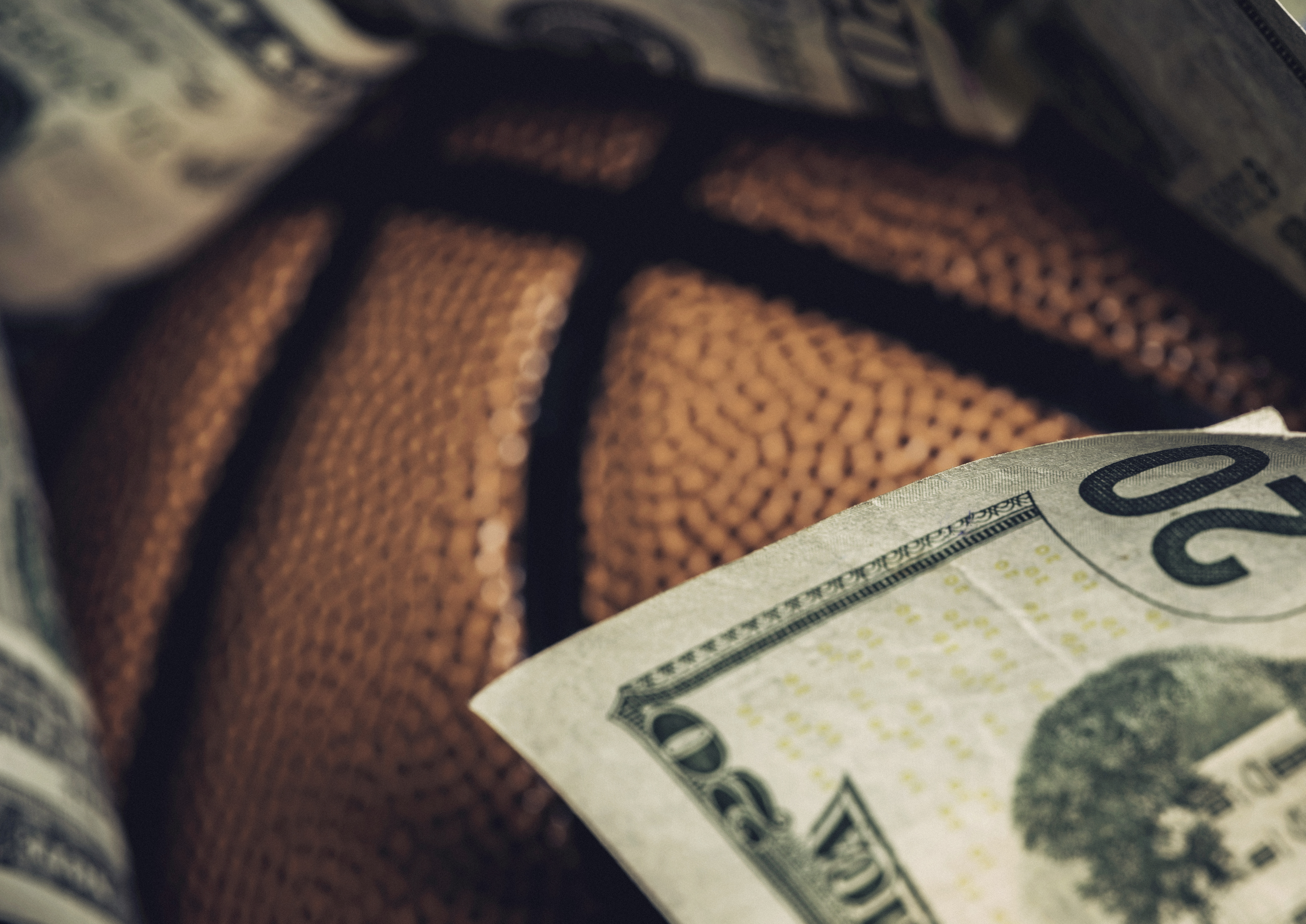 The Golden Knights, live gambling and the future of live sports attendance 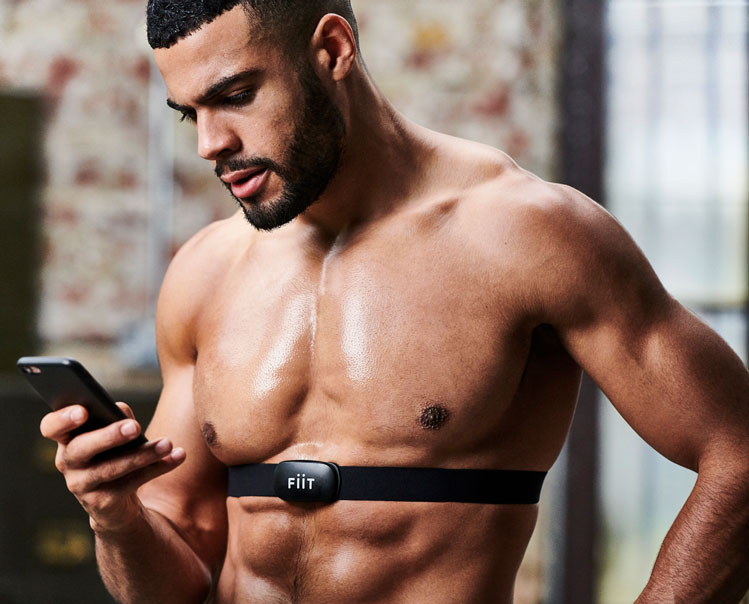 Fiit secures $3.2M seed investment to let you work out with your friends, live