I didn’t say it “fumbled” or label it as “weak” and “disappointing” like many other media publications, but that would have been fair given that the fashion-in-a-box business missed its own stated expectations on deal size and price range. It seemed that some VCs assumed that my characterization of “just 1%” was advocating for the company to give new investors a discount, called a pop. Not exactly.

IPOs are typically priced so that they go up about 15%-30% on the first day. In my view, this is usually too much because it means the company could have sold its shares for a higher price and raised more money (more on that, later). But regardless of how it should be, underwriting bankers presently advocate for a large pop. If it doesn’t hit that, it’s a signal of weak demand amongst new investors. In Stitch Fix’s case, this was compounded by a handful of additional negative signals, including trading down from the opening price on its first day. (The 1% is just up from the IPO price that happens the night before. Only an exclusive group of institutional investors and hedge funders can buy into the IPO.)

When has Goldman not priced an IPO to pop?

A lack of pop is even more of a bad sign when the stock price is still below the originally proposed range. In this case, Stitch Fix announced that it wanted to price its shares at $18 to $20, selling 10 million shares. It priced at $15 and only sold eight million shares, meaning it raised $120 million, versus the $190 million it would have raised in the larger offering at the midpoint of the original range.

Not only did it raise less money than it was hoping for, Stitch Fix had trouble convincing the stock market to buy it at $15. Shares opened Friday at $16.90 and closed at $15.15. Only the smaller group of IPO buyers saw shares go “up.”

What’s more, is if you look at the first day of trading below, you’ll see that it was trending downward and at one point dipped beneath the $15 per share threshold. Where it flattens, it is likely due to the underwriting banks buying more shares to save face, as they often do. This implies that even if the IPO were priced precisely to meet demand, the actual price should have been even lower than $15.

But as Jeff Richards, partner at GGV Capital pointed out below, if the IPO filing range had been lower in the first place, then the IPO would have been labeled a success.

And if filing range had been $12-14, then the narrative is “huge success!”

I think that’s partially true and does show the importance of the underwriters and companies setting reasonable expectations ahead of time. But the company’s valuation would have still been down. According to Stitch Fix’s IPO filing, the company did a tender offer in November 2016, valuing shares at $22.61.

Some people also question whether reporters should write stories about “down rounds,” when companies raise venture capital at a lower valuation than they had previously. Of course, valuations are just a moment in time and could change. That’s also true of down days on the stock market. But whenever demand is beneath expectations, it can be an important indicator for relative values of other similar companies.

Richards additionally made the point that the first day of trading is often very different from long-term performance. We saw that with Facebook.

Definitely zero relevance to long term opportunity. Also wasn’t a great IPO. Also a true and exciting success story. All of these can be true.

But not everyone is a long-term investor. Traders and other stock market enthusiasts have a right to accurate news and information about companies.

And while a disappointing first day isn’t always the best determination of short-performance either, it can be. We saw that with Blue Apron.

Venture capitalists are naturally on the side of the companies because they can make a lot of money if a portfolio company goes public and they sell shares after the IPO. And VCs are very long-term investors, with returns evaluated on a ten-year-horizon or longer.

Ultimately, there are both sellers and buyers of the shares and journalists shouldn’t pick sides. We’re supposed to report information as accurately and fairly as possible.

Companies who are considering going public should also be made aware of the process and the success or lack thereof of recent IPOs. It’s especially relevant for “comparable” businesses, whose valuations are determined by comparing its progress to competitors.

In Stitch Fix’s case, some potential investors were concerned that the company could compete with Amazon and the many other category players. This was also a factor in Blue Apron’s skittish stock market reaction. This is a helpful warning for other potential Amazon competitors and their backers, regardless of whether the investor concerns are fair.

Yet there’s no question that IPOs are a great achievement for a young company. In Stitch Fix’s case, it was co-founded by CEO Katrina Lake in 2011 and she quickly grew it to a large business with $977 million in revenue for the latest year. It’s also turned a profit in some years, which is rare for young venture-backed businesses.

IPOs can create tremendous value, not only for VCs but for early employees who can now turn that equity compensation into cash. Generally, these shares are “locked-up” until about six months following the IPO.

There are a lot of trading days before the lock-up and even before Stitch Fix reports its first quarterly earnings. It’s possible that it will convince investors in the coming months that it deserves to be valued higher. Believers in the company may feel that they are “buying on the low and selling on the high.”

But why was there supposed to be a pop to begin with, you may ask? It’s often labeled as a “discount” to please the stock market. That may be a misnomer because it makes it sound like it’s doing this as a favor to new investors. Perhaps it should be a called a “cushion” because it helps protect the company’s stock from falling too much in the coming weeks. It can be hard to recover from a bad first impression.

While I personally feel that pricing 30% below expected market demand is usually too much, I’d argue that the IPO should be priced in a way that the share value holds until the company reports its first quarterly earnings. That’s easier said than done.

At the time, I pointed out that if the company instead priced shares at $19, that the company would have raised an additional $400 million.

But Snap is presently trading around $13. If it had priced at $19, it would have lost stock market investors even more money. It’s hard to recover from a bad image.

As we’ve seen with Snap, Blue Apron, and possibly Stitch Fix, there’s often a disconnect between the way Silicon Valley values companies and the way Wall Street does.

The tech community looks for innovation and businesses that will create and redefine categories in the long run. Whereas stock market investors are often evaluating businesses on a quarterly basis. Companies with predictable growth tend to do best.

Regardless of who’s right or wrong, venture capitalists would do their portfolio companies a favor by helping them better prepare for stock market expectations. It’s not only in the best interest of companies, but also the venture capitalists who make the most money if they hold shares long after a successful IPO.

Stock market investors may be “wrong” in the way they evaluate companies, but until the investment philosophies of the masses change, it would behoove Silicon Valley to reconcile their differences. 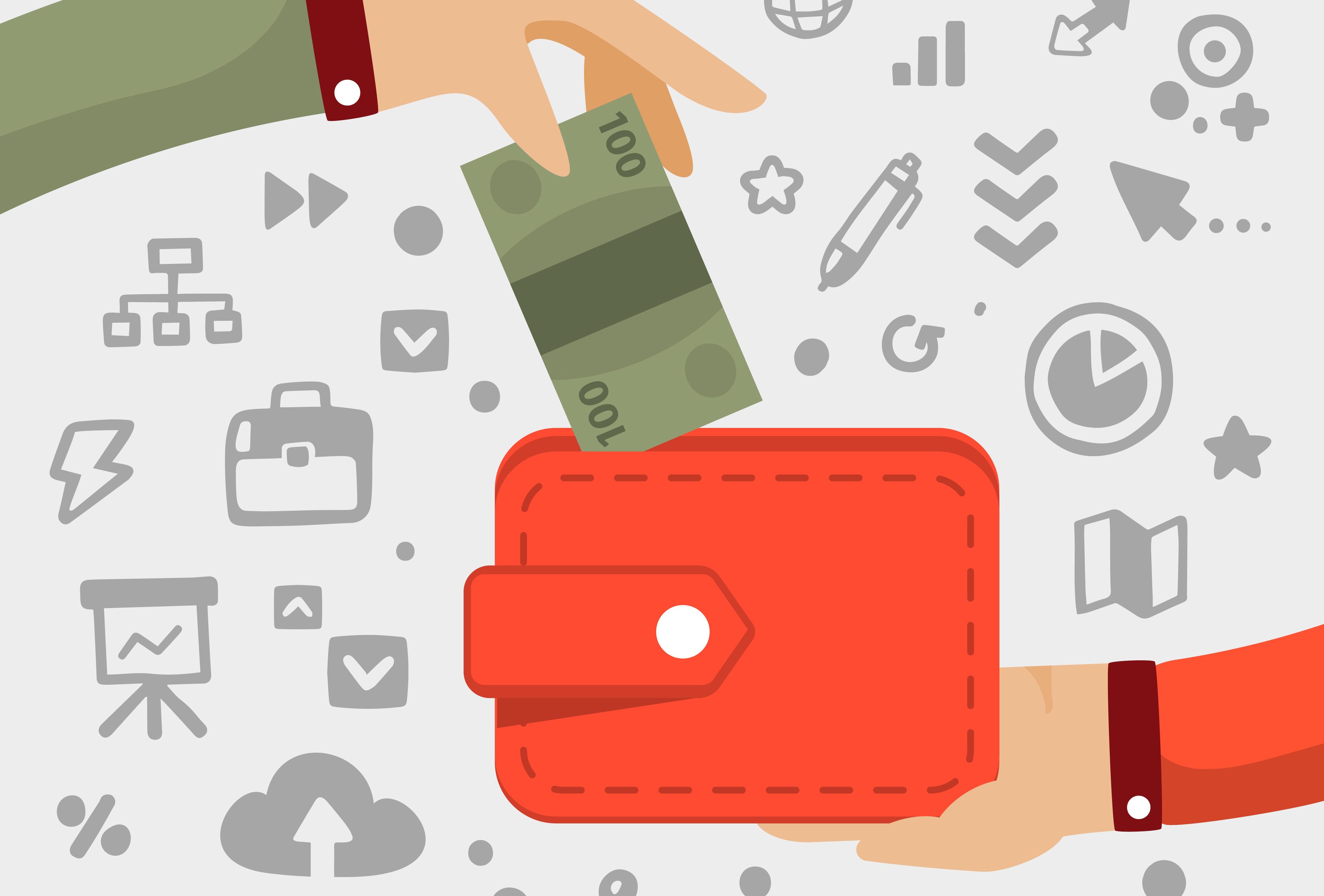 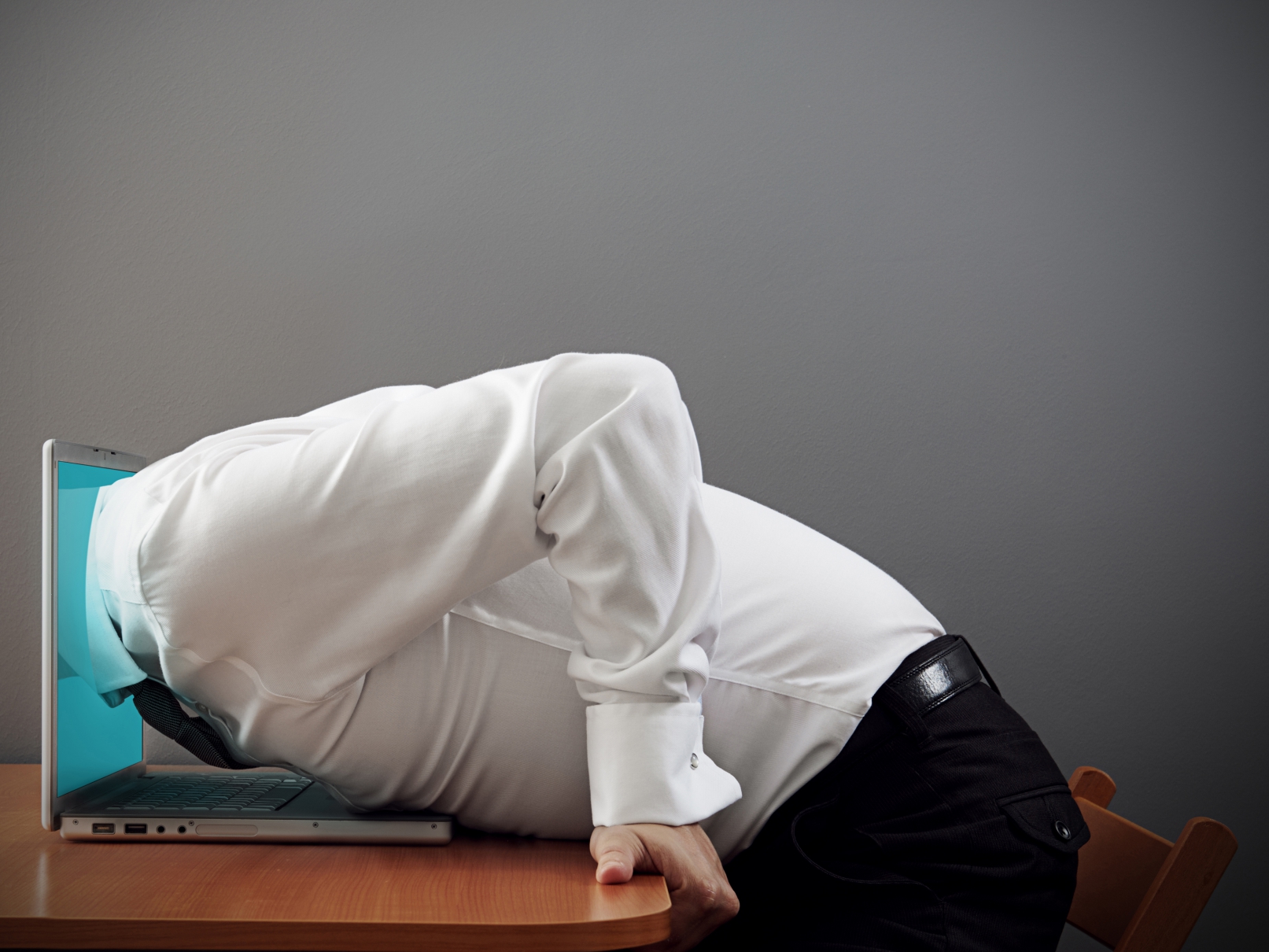