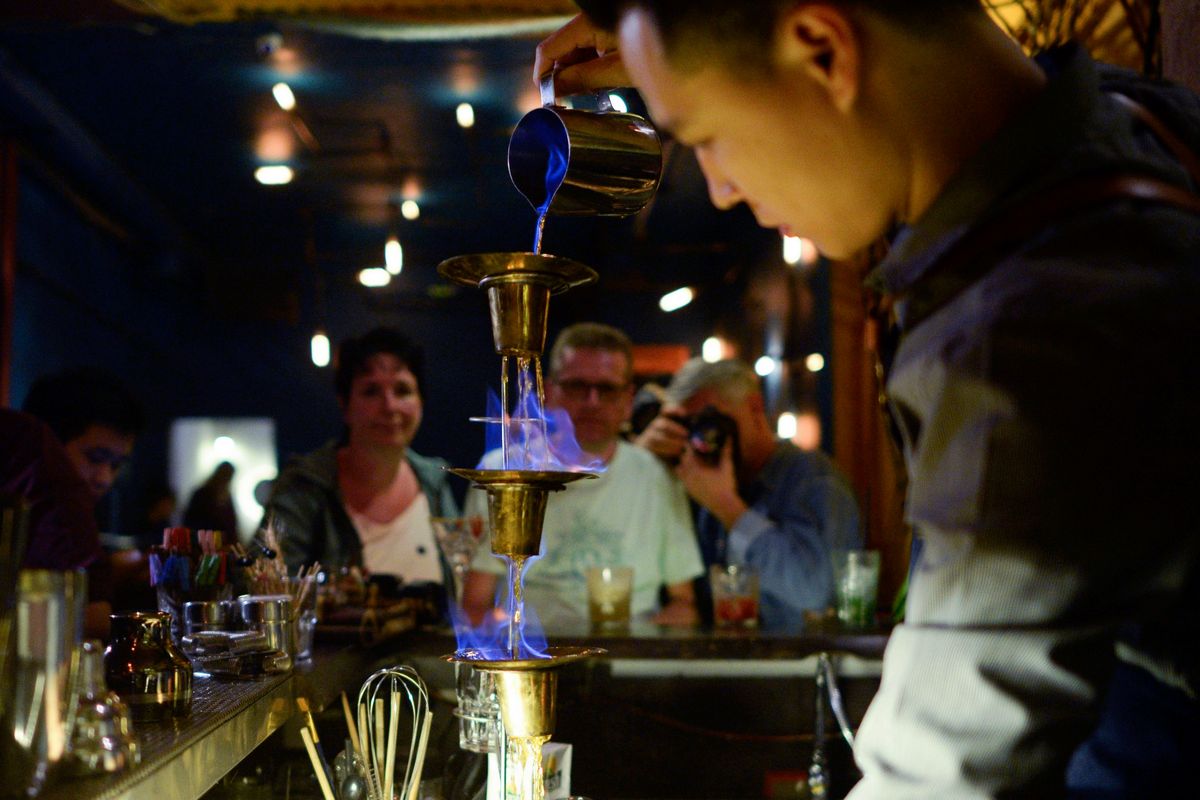 Though he leaves the meat out of his version of the national dish, the aromatics remain key ingredients: cinnamon, star anise, cardamom and fresh coriander, plus a generous splash of gin and triple sec for good measure.

The cocktail is a departure for denizens of Vietnam’s capital city, where cheap and cheerful open-air ‘bia hoi’ beer markets reign supreme.

Beer is the beverage of choice for most Vietnamese drinkers, who downed 3.4 billion litres of the cold stuff in 2015 compared to 70 million litres of wine and spirits, according to an EU-Vietnam Business Network report.

“It was a bit hard for me to promote this, to beat the bia hoi or rice wine, but we are making it for a different level, it’s more luxury and more elegant,” Mr Tiep told AFP at his cocktail bar, Ne, tucked away in Hanoi’s Old Quarter.

He developed the cocktail six years ago while working at the French colonial-era Metropole hotel, inspired by his time working in a pho restaurant as a teenager.

Growing up poor, Mr Tiep said there were days his family could barely afford a bowl of the noodle soup, typically made with beef or chicken, always heavy on herbs and fish sauce, and often slurped streetside.

“My life story belongs to street food because during hard times we didn’t have much money, we just had street food,” said Mr Tiep, 30, wearing a denim and leather apron.

The award-winning bartender never imagined he would one day be slinging US$7 cocktails at his packed bar, a moody, slick spot that wouldn’t be out of place in Brooklyn or Berlin.

Mr Tiep’s customers have mostly welcomed his novel take on the national dish.

In a sign of Mr Tiep’s success, copycat pho cocktails have turned up on menus across Vietnam, where the upscale bars have taken off in recent years – especially in the bustling southern commercial hub of Ho Chi Minh City.

The cocktail scene is not the only domain to be invaded by the soup’s flavours: pho pizza, pho burrito and even pho ice cream have popped up on menus and foodie blogs around the world.

For his part, Mr Tiep promises to keep pushing boundaries in the beverage world: he’s working on a pickle-flavoured tipple, and already serves a fish sauce-based drink called “Under the Bridge”.

Ne bartender Nguyen Tuan Anh hopes the creative cocktails will further boost the popularity of local food: “Through cocktails, we can promote Vietnamese cuisine around the world.” 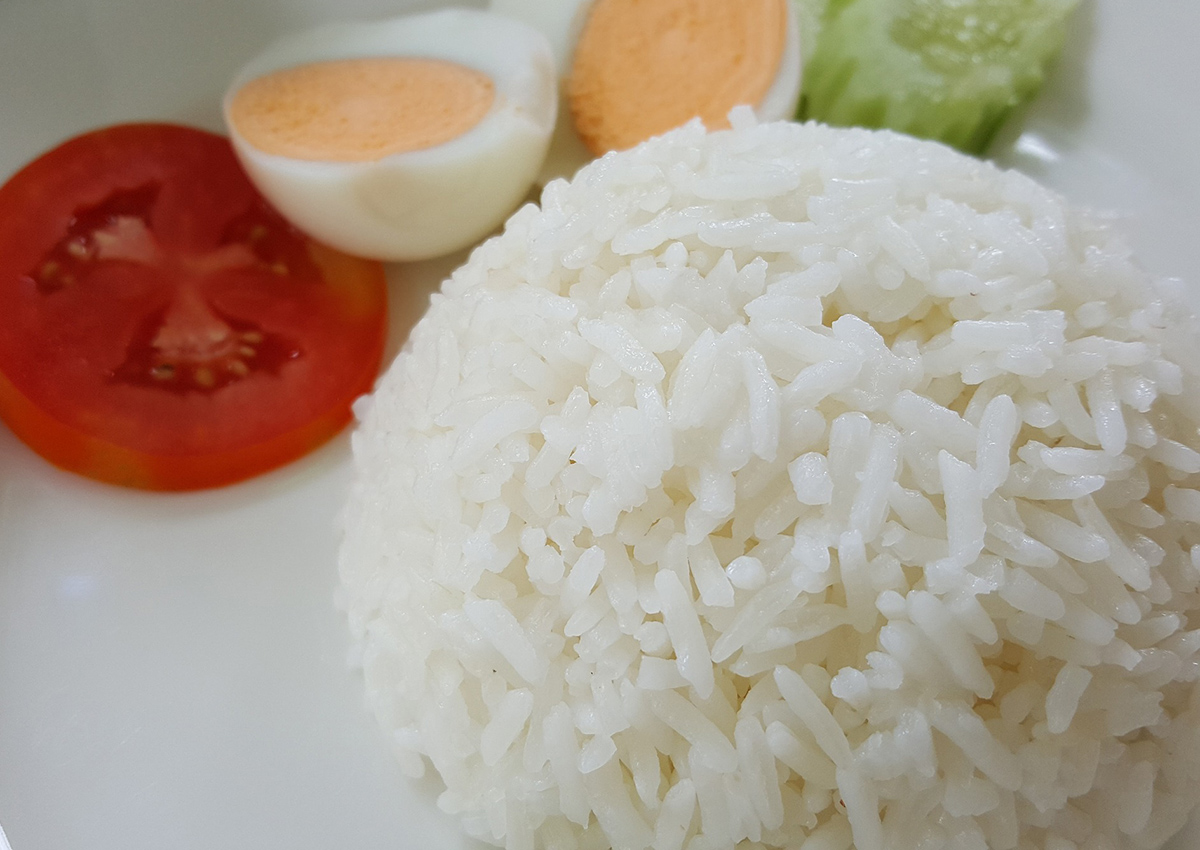 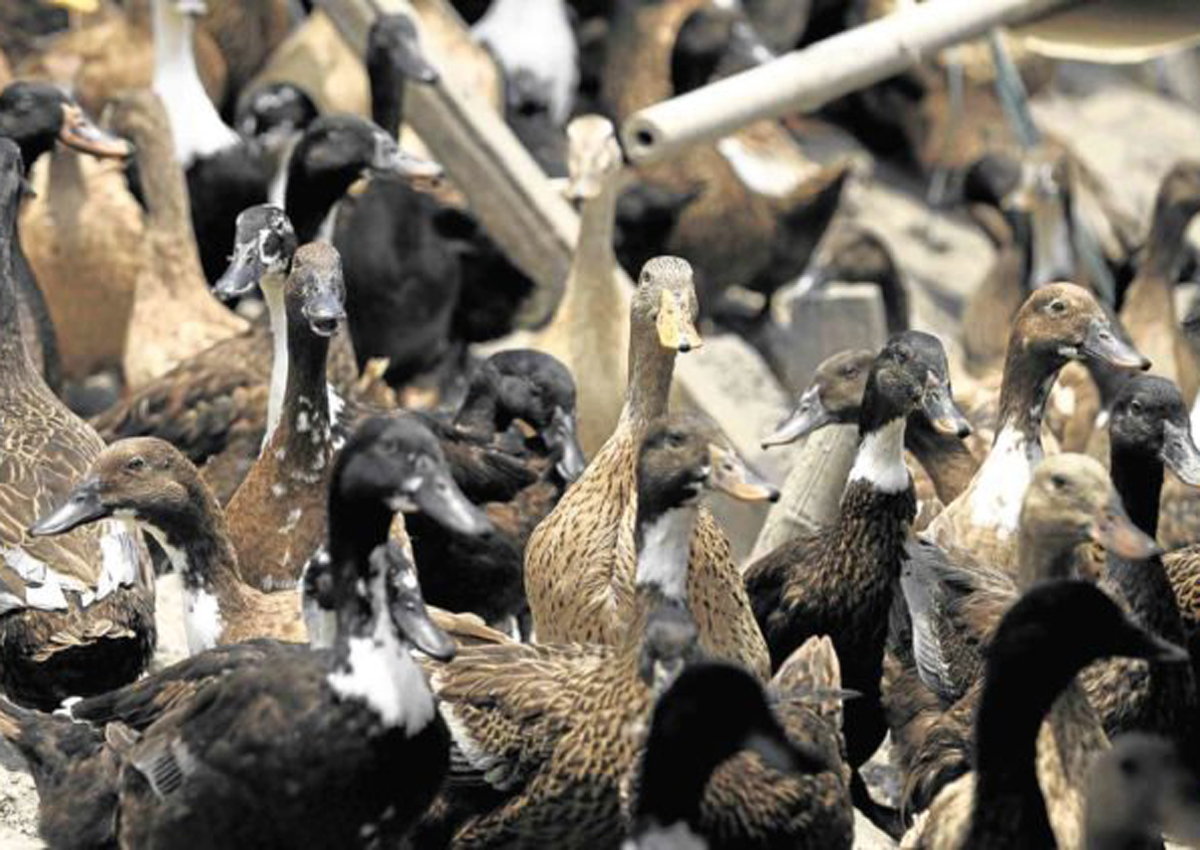 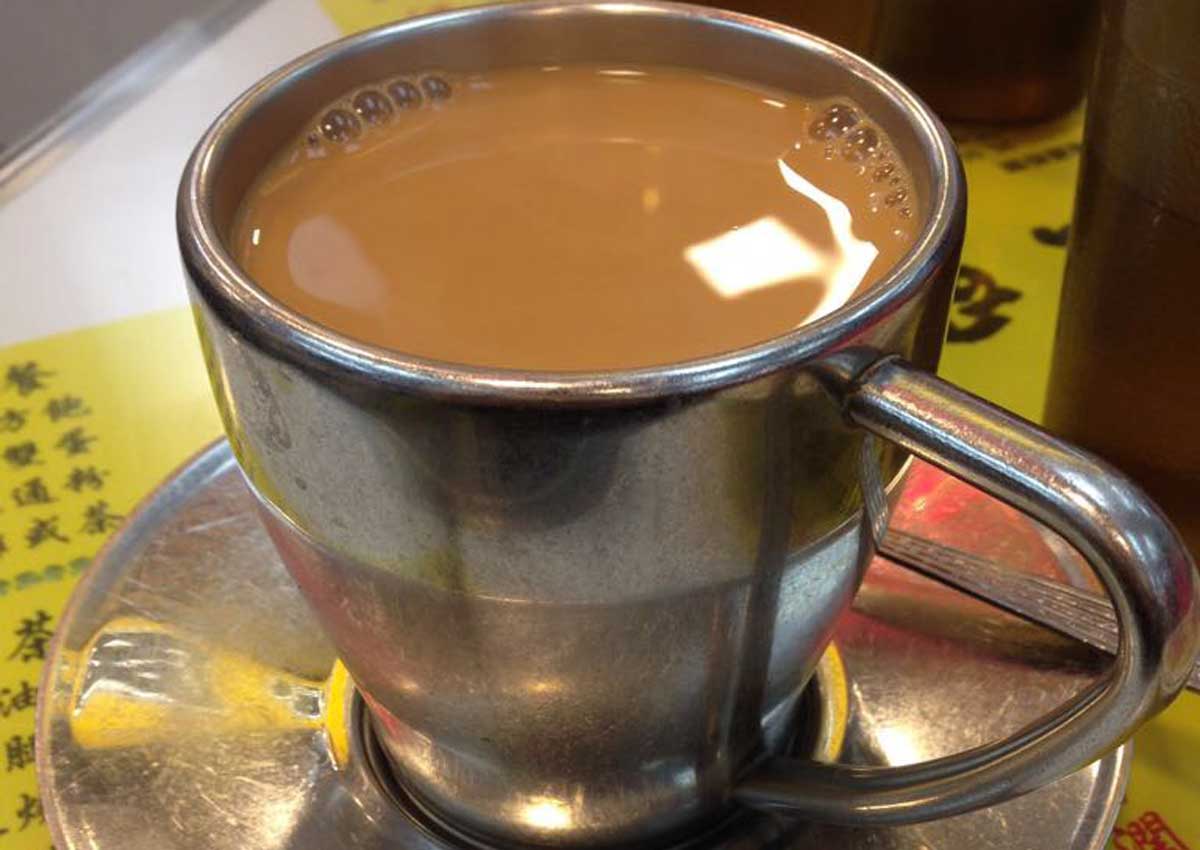 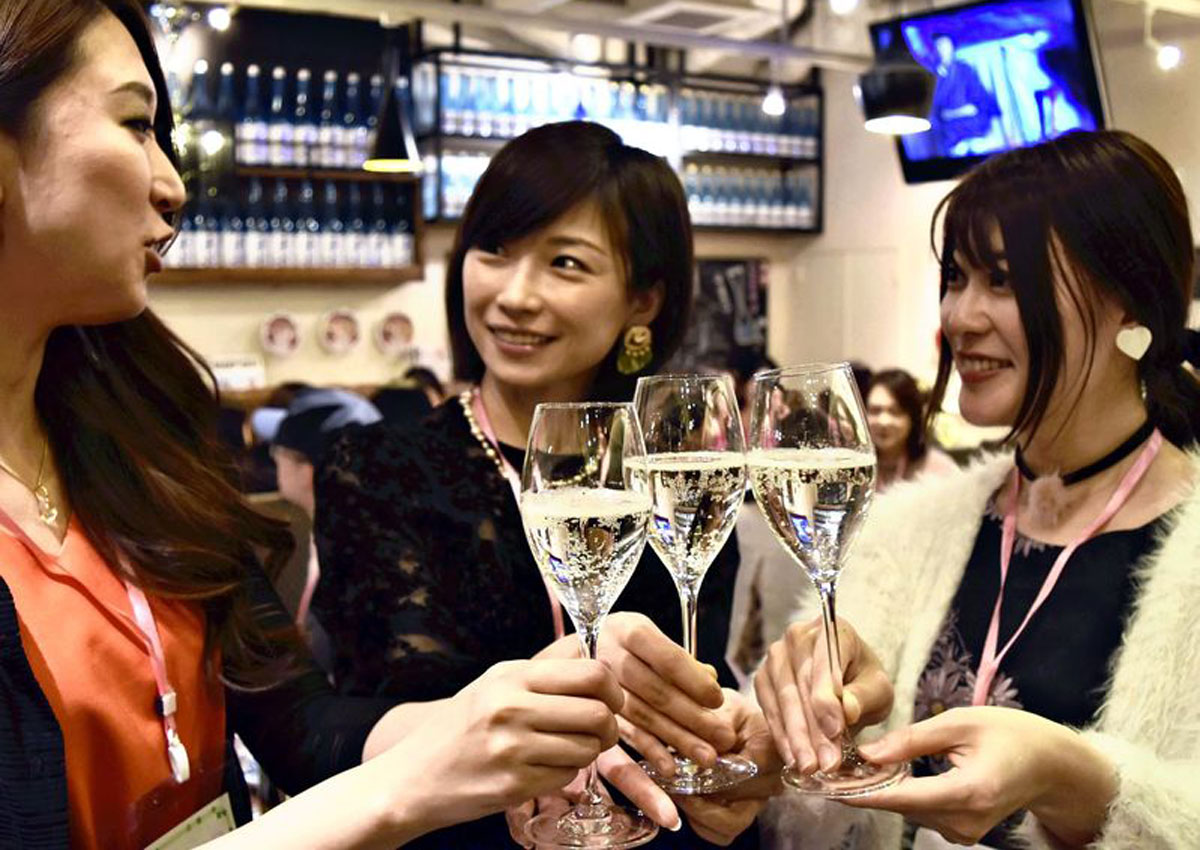