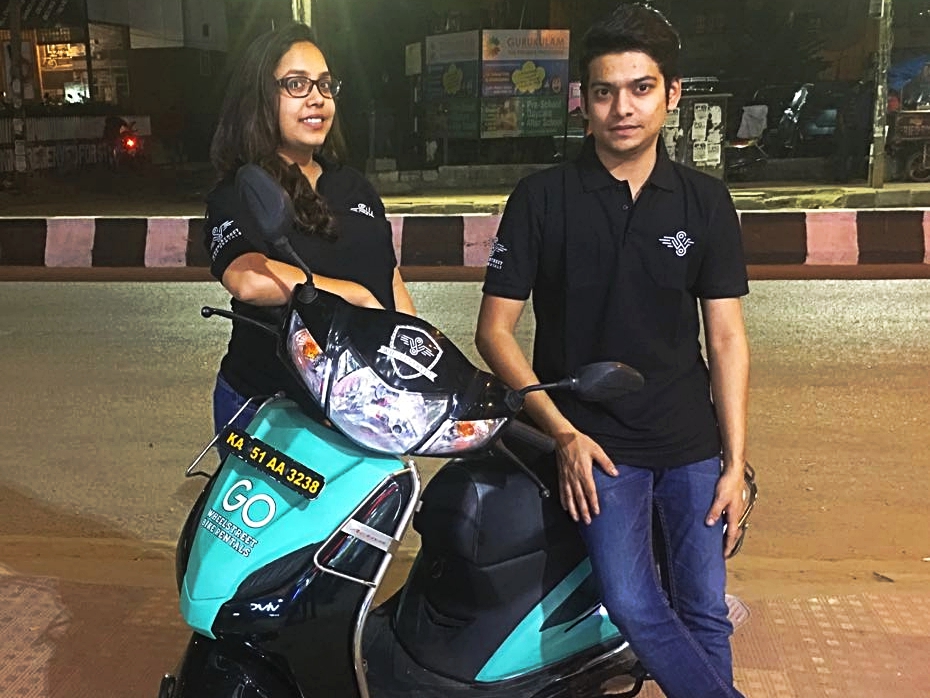 By now the world is familiar with the rise of on-demand bicycle services, which started out with Mobike and Ofo in China, but one startup is twisting the concept slightly to bring dock-less motorbikes to the streets of India.

WheelStreet, a company that recently graduated the Y Combinator program in the U.S. earlier this year, is pioneering the scooter push in India through a pilot service that has been running in Bangalore for just over one month.

The initiative is called WheelStreet Go and, just like its bike-focused cousins, it allows users to rent a scooter for short-term periods. The scooters can be picked up and left anywhere, and they are rented by entering a passcode generated inside the app once a QR code on the bike is scanned. That, in turn, opens the lock on the vehicle. A dedicated team ensures bikes are parked away properly and that generally the vehicles are spread out.

Unlike bike-sharing companies which manufacture their own fleets — which have resulted in ‘bike graveyards’ in China — WheelStreet works with bike rental shops to use their vehicles for its service. That’s means the range on offer is somewhat varied. Revenue is shared and each vehicle is given WheelStreet branding and locks, and put on its map for users. In the future, the startup may explore its own fleet.

That partnership with rental stores harks back to WheelStreet’s founding history. The startup began life in 2014 as a one-stop marketplace that aggregates all bike rentals to make it easy for consumers to find a bike to rent. This year, however, it decided to experiment with dock-less bikes in Bangalore, but it continues to offer its marketplace service in 33 cities across India.

So far, the Go service has been operational in parts of Bangalore using 50 scooters, all of which are 100cc scooters. The pricing rates work out to less than $30 for two hours of usage, but there is no time limit.

Moksha Srivastava, WheelStreet CMO and co-founder, said the early tests have been “amazingly beautiful,” with some 28 daily average customers booking two to three times per day.

The plan is to scale the capacity to 100 bikes, and slowly grow the business which — until now — has had no marketing or promotion. To date, she added, the company hasn’t experienced issues with vandalism which has blighted the launch of bike-sharing service in markets where the on-demand model is new. A GPS chip on the bike disables the engine unless the lock is open, the startup said.

Srivastava said users tended to be people are in the city for multiple appointments — meetings, house viewings, or just commuting to work — but didn’t want to waste time waiting on pickups for Uber, rival service Ola or other transportation. She believes also that bicycles on-demand, which is picking up among universities campuses with Ola among the projects, has limited potential for India.

“It’s about status symbols,” she told TechCrunch in an interview. “I want to weave through traffic and be healthy but I want to own a car [so a motorbike is the next best thing.] Cycling is a very good model in college or a tech park, but outside of it the market doesn’t exist.”

“Plus, if you want to go to an office on a bicycle, you’ll end up all sweaty,” Srivastava — who started with company with friends Mrityunjay Jha and Pranay Shrivastava — added.

The bet is that people want a quicker alternative to car rentals like Zoomcar and taxis. Ola and Uber account for 60 percent of tier-one transportation, Srivastava estimates. She believes that Go can take as much as 50 percent, but is prepared to take the time to make sure that the product-market fit is right.

“We want to experiment and get feedback in Bangalore first, we’ll just stay here for next six months, then we’ll replicate the Go model in other cities,” said Srivastava. “For now, we’re looking at the metro cities, where the area is wide and people travel four or five kilometers to their office or home.”

Putting the plans in place, WheelStreet has begun initial conversations with investors with a view to raising around $2 million to scale Go.

“WheelStreet [the core business] is almost at breakeven, we don’t need funds for it. But if we don’t move early with Go then someone else will disrupt this market,” the CMO said.

Investors could include VCs from China and outside of India, as well as those at home, Srivastava hinted. 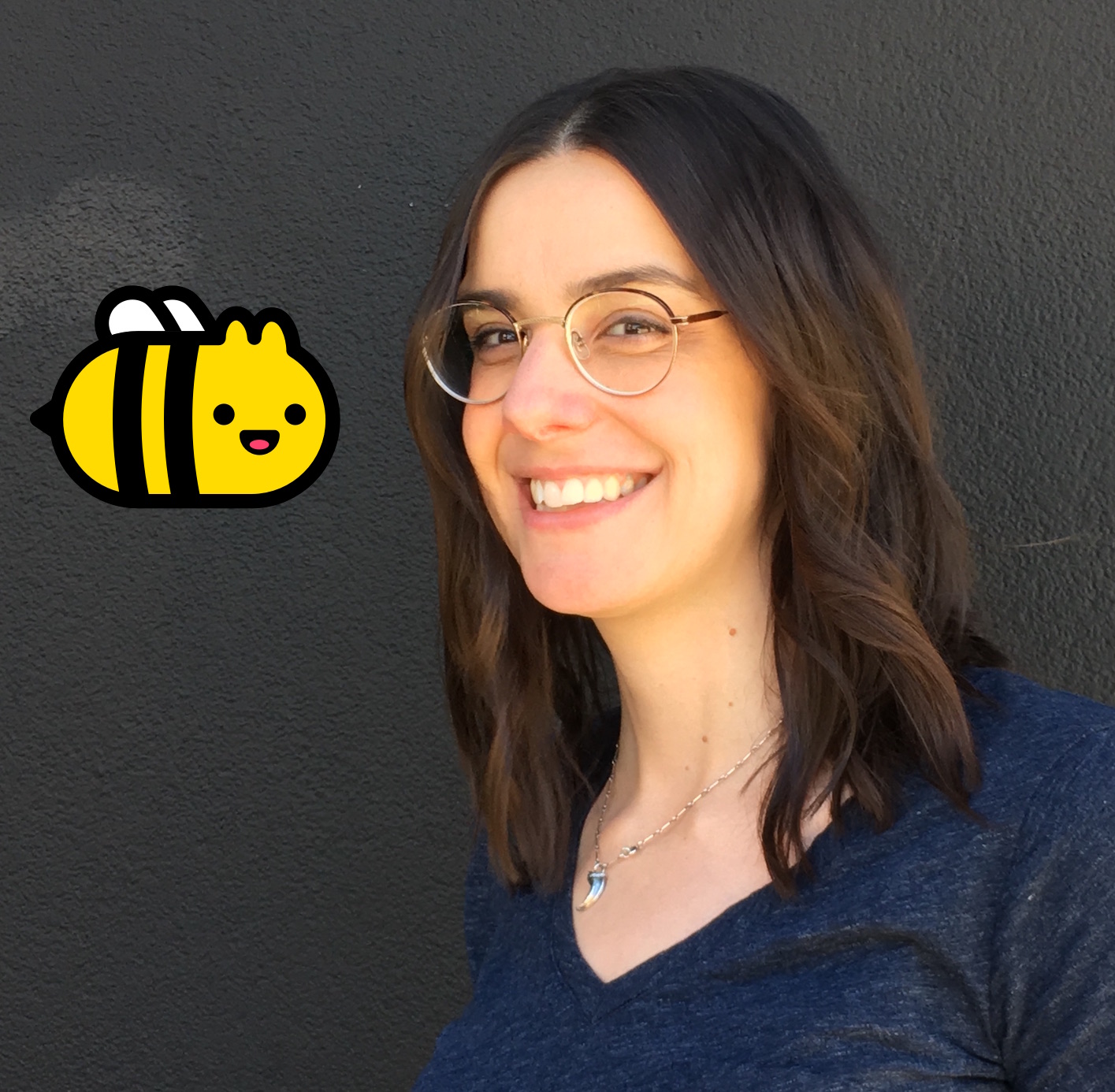 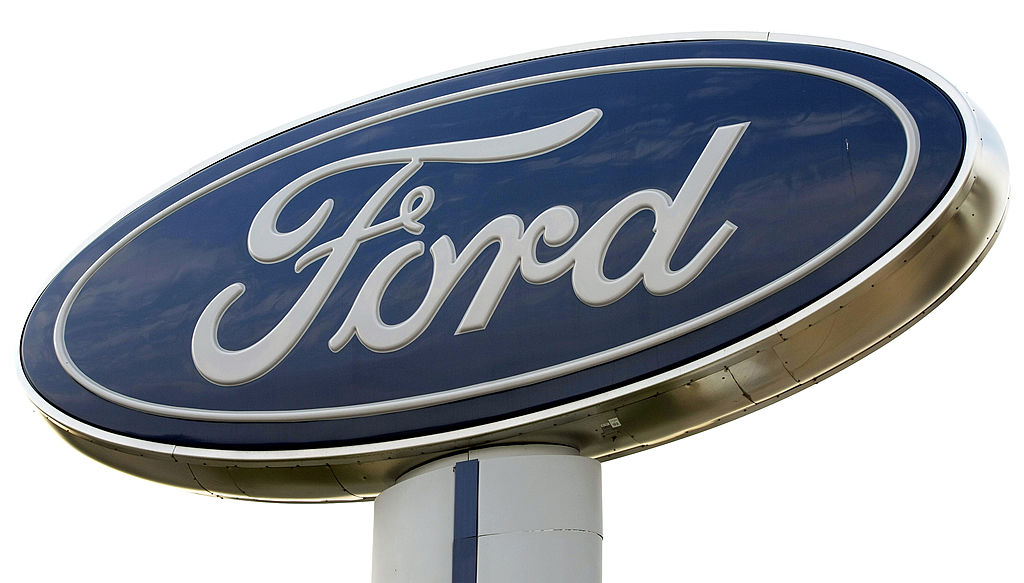 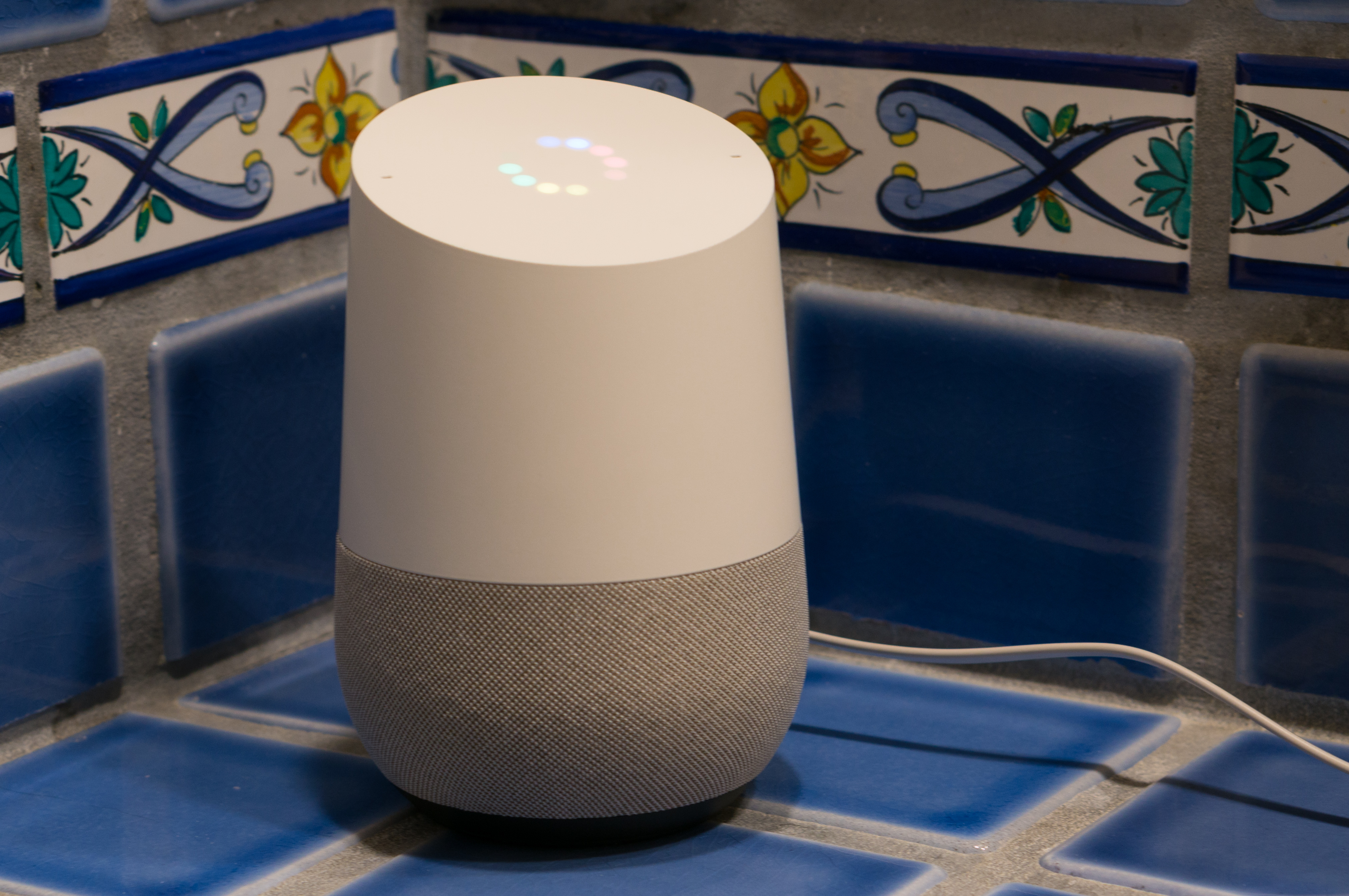 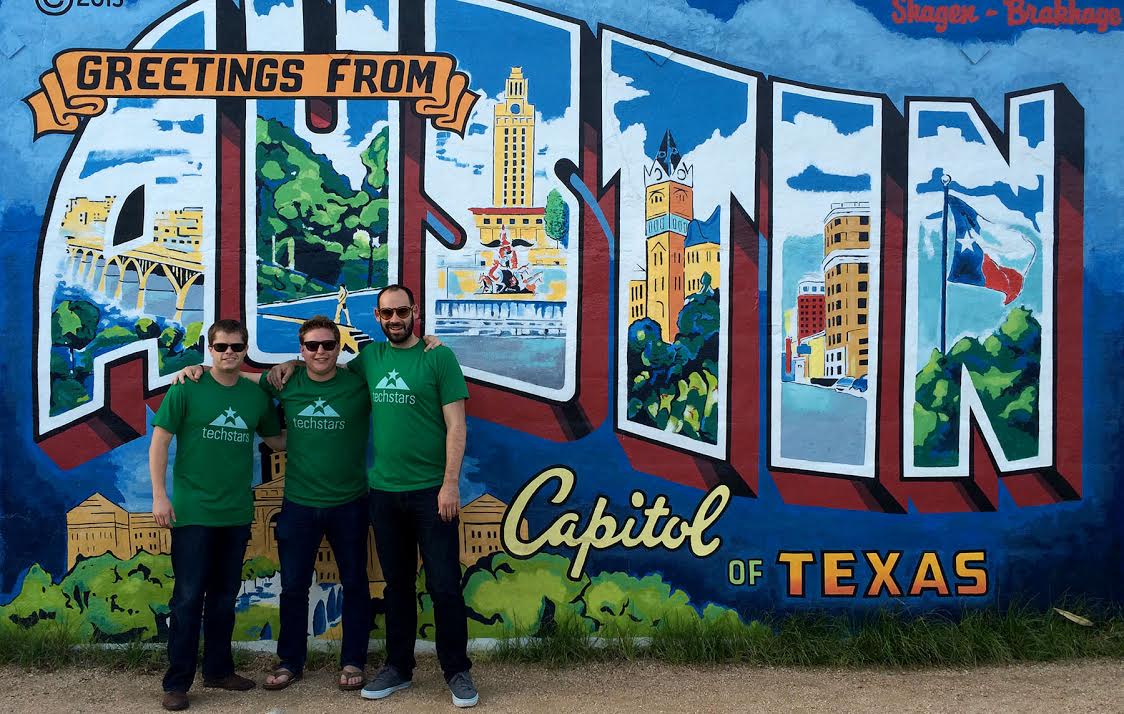