Xiaomi is shooting a number of arrows at Apple today. Smartphones aside, it just launched an affordable take on the Macbook Air that ships with Windows.

The first Xiaomi laptop was a shot at the Macbook Air when it was unveiled in the summer of 2016, and the company is back with its take on Apple’s more expensive computer. The Mi Notebook Pro — because all comparisons start with the name — sports a 15.6-inch display and is powered by an Intel Core i7 processor with up to 16GB RAM and an Nvidia GeForce MX150 graphics chip. That combination makes it an apparent 40 percent times more powerful than the Mi Notebook Air from last year, Xiaomi said.

Elsewhere, the newest machine includes a fingerprint sensor inside the trackpad, three-in-one SD card support, USB-C and regular USB ports, a headphones jack and a full HDMI slot. Xiaomi wasted no time highlighting that this selection offers far more options than the latest in Apple’s own Macbook Pro series.

You can now forget about carrying port extensions just because.. you know, we’ve got it all! pic.twitter.com/FxxGbXaySE

Release-wise, it looks like another China-only product unless we hear otherwise from Xiaomi.

Those based outside of China can at least take heart in the release of two other devices today that seem certain for global availability. The new and impressive Mi Mix 2 smartphone, and the revamped Mi Note 3 phablet. 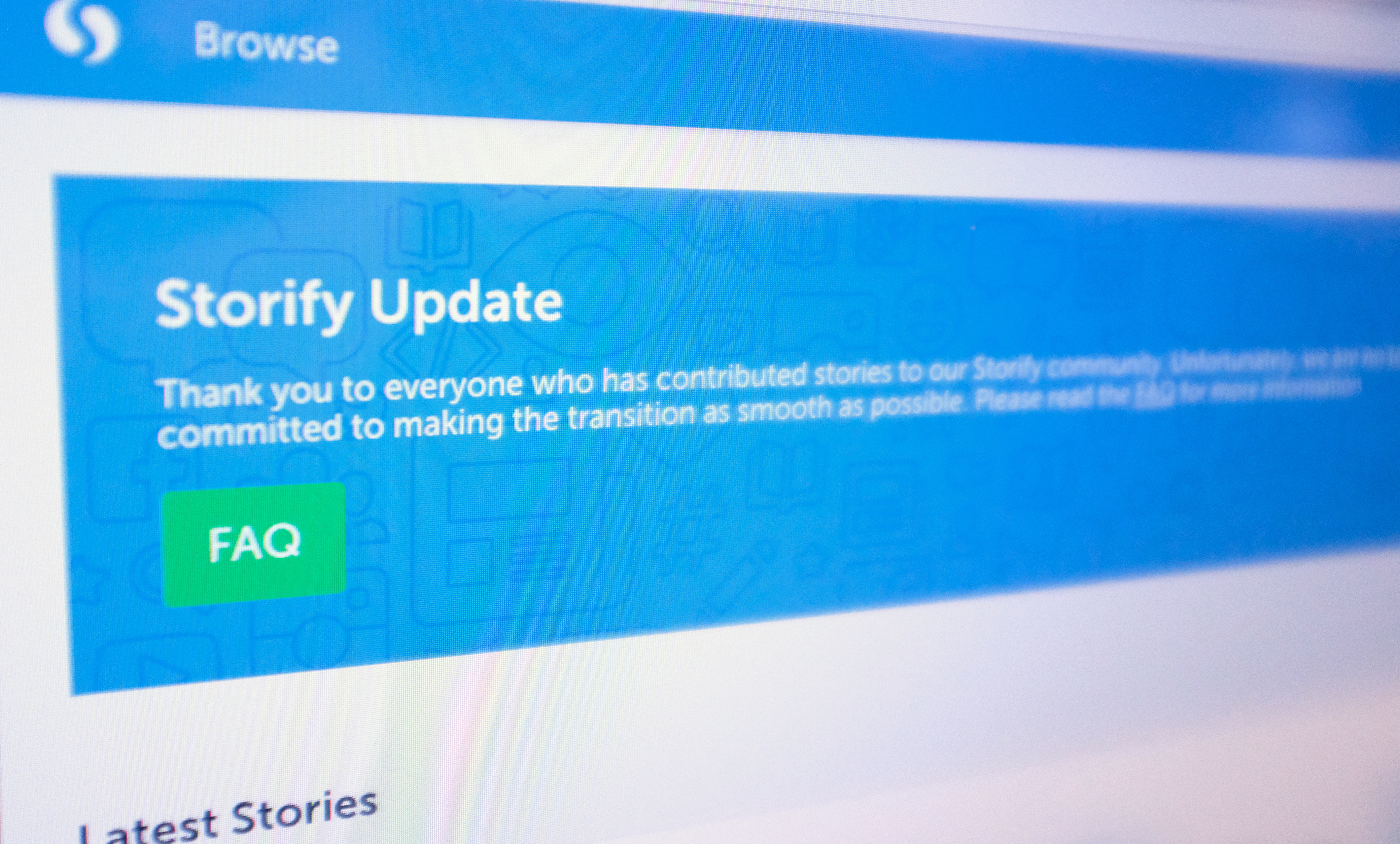 Storify’s standalone service is shutting down next year 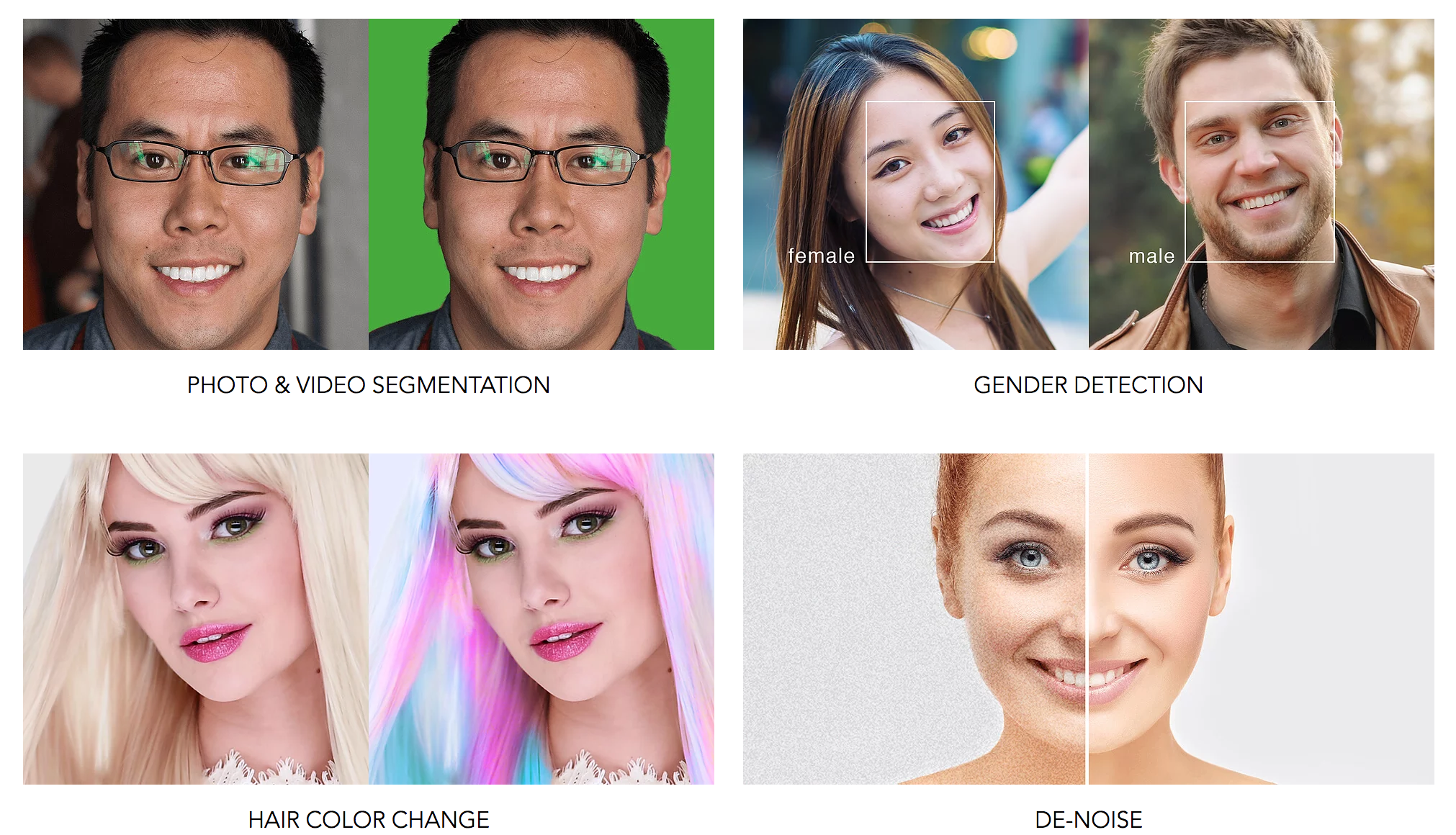 Take a look at Apple’s first ‘Town Square,’ its most beautiful retail store yet