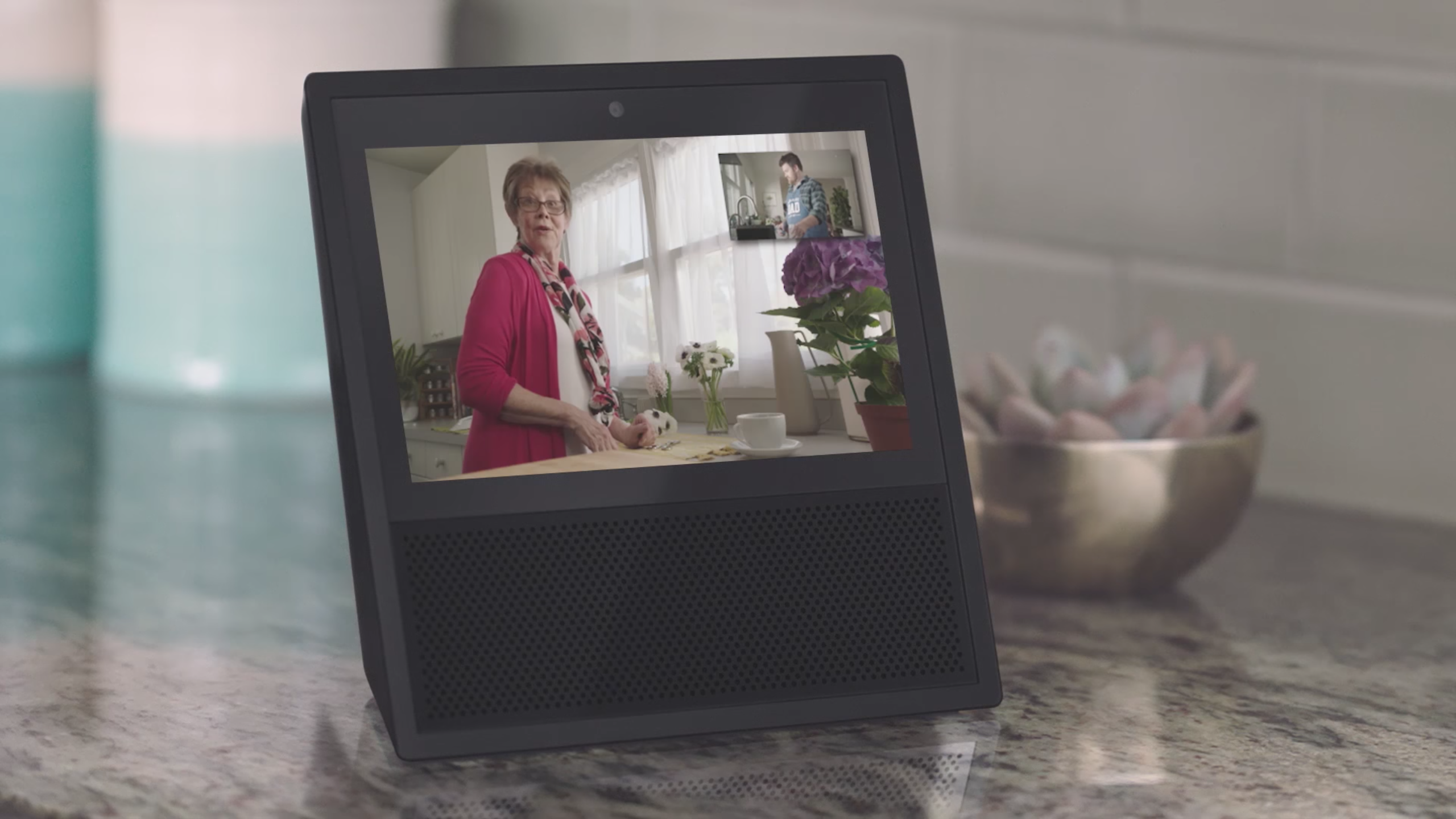 When the Amazon Echo Show first debuted, it included a YouTube feature, as is right and proper for a device with a screen capable of playing video and connecting to the internet. But Google quickly nixed the Echo Show YouTube player, since it was a non-standard presentation of the company’s stuff which did not comply with their terms of use.

Now, YouTube is back on Echo Show (via Voicebot), and it looks a heck of a lot different. It now much more closely resembles what you’d expect to find when browsing YouTube on the web or on a tablet, and the new look is clearly intended to bring the YouTube app on Echo Show in compliance with the requirements set forth for its use by Google and YouTube.

The original look was probably better suited to a device that’s designed to be used primarily via voice, but the new one feels more like the YouTube people know and love, so it’s a bit of a mixed bag. Still, it’s good that it’s back – the Echo Show was born for YouTube, as an idle time consumption device that likely often lives atop kitchen counters. 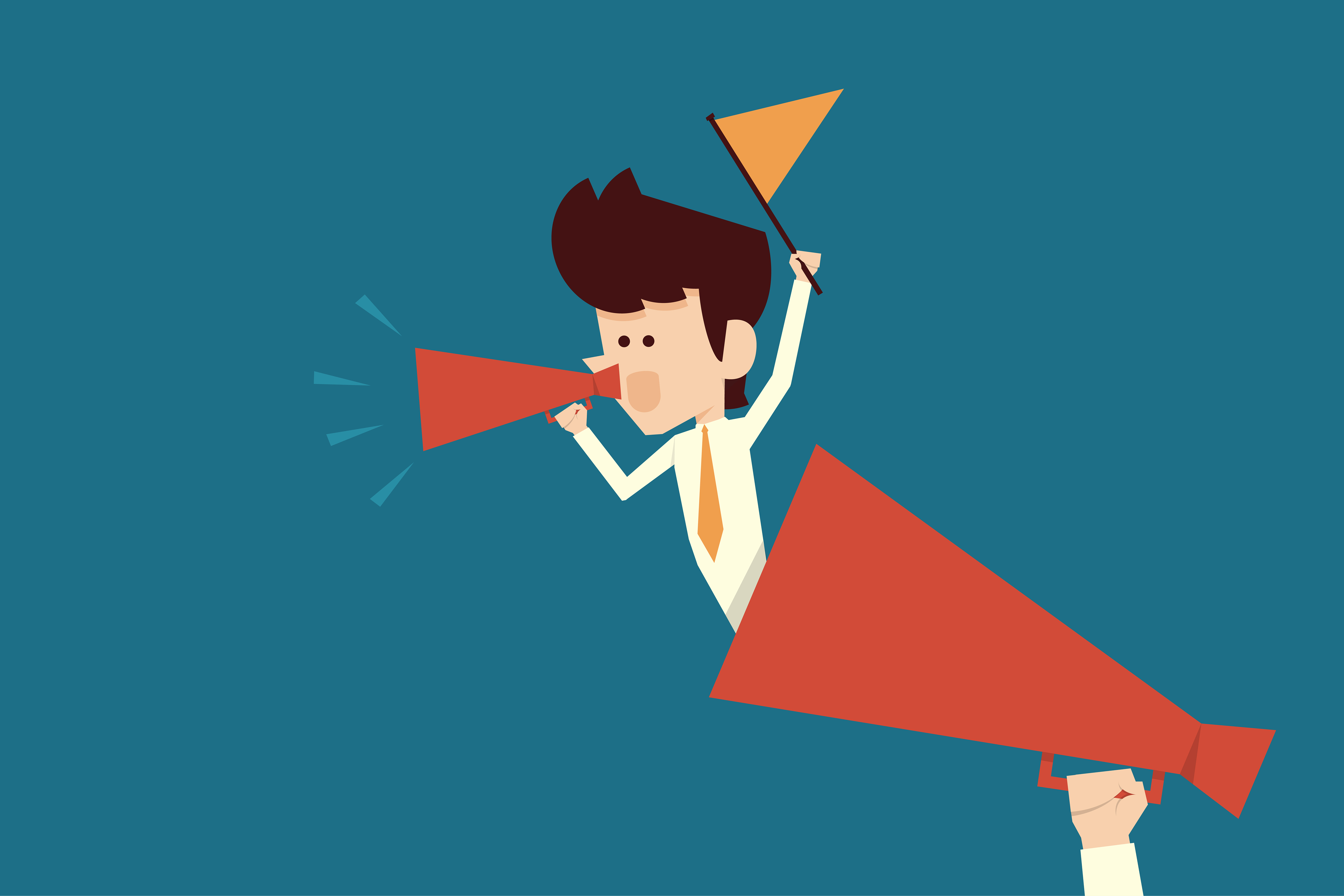 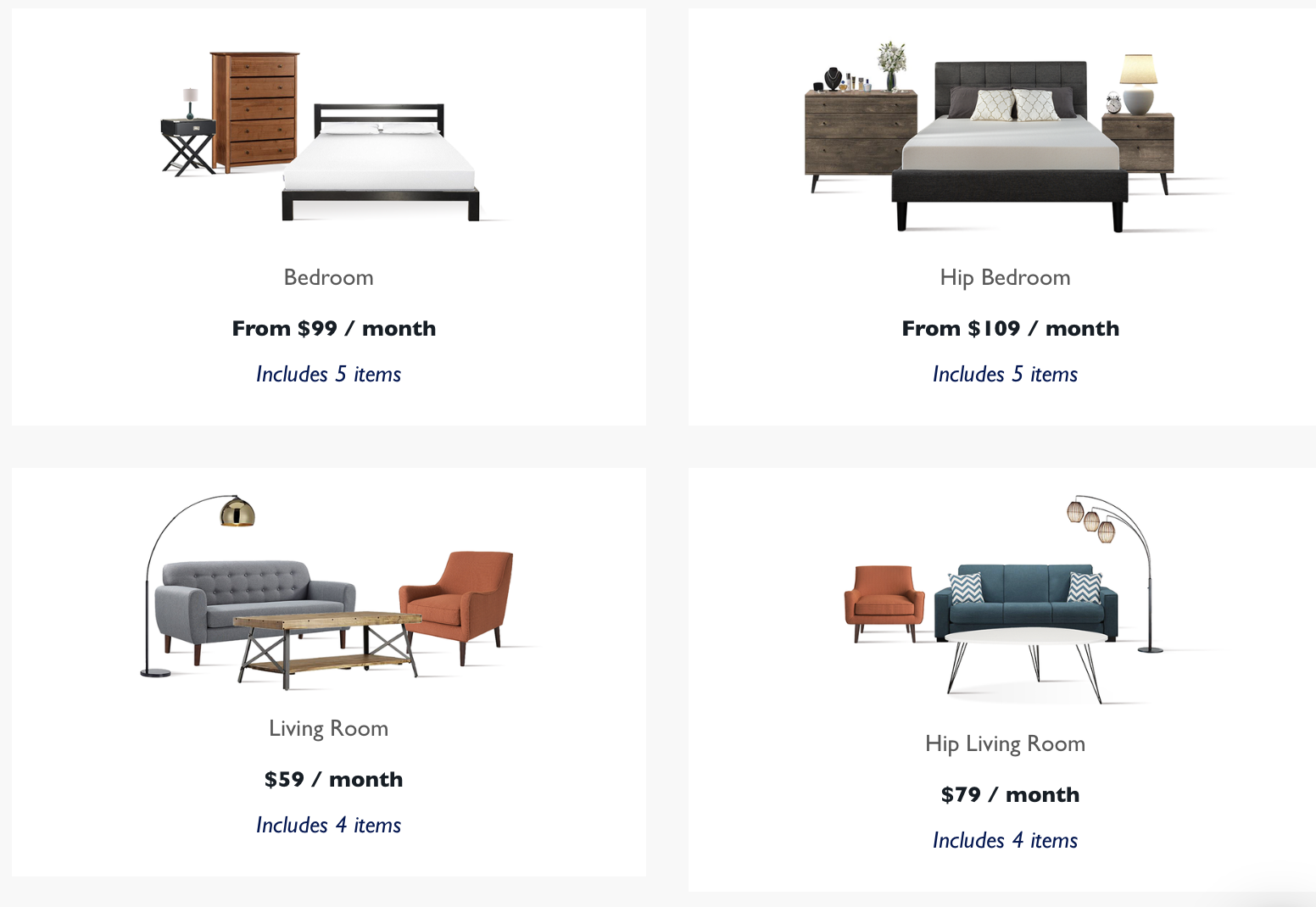 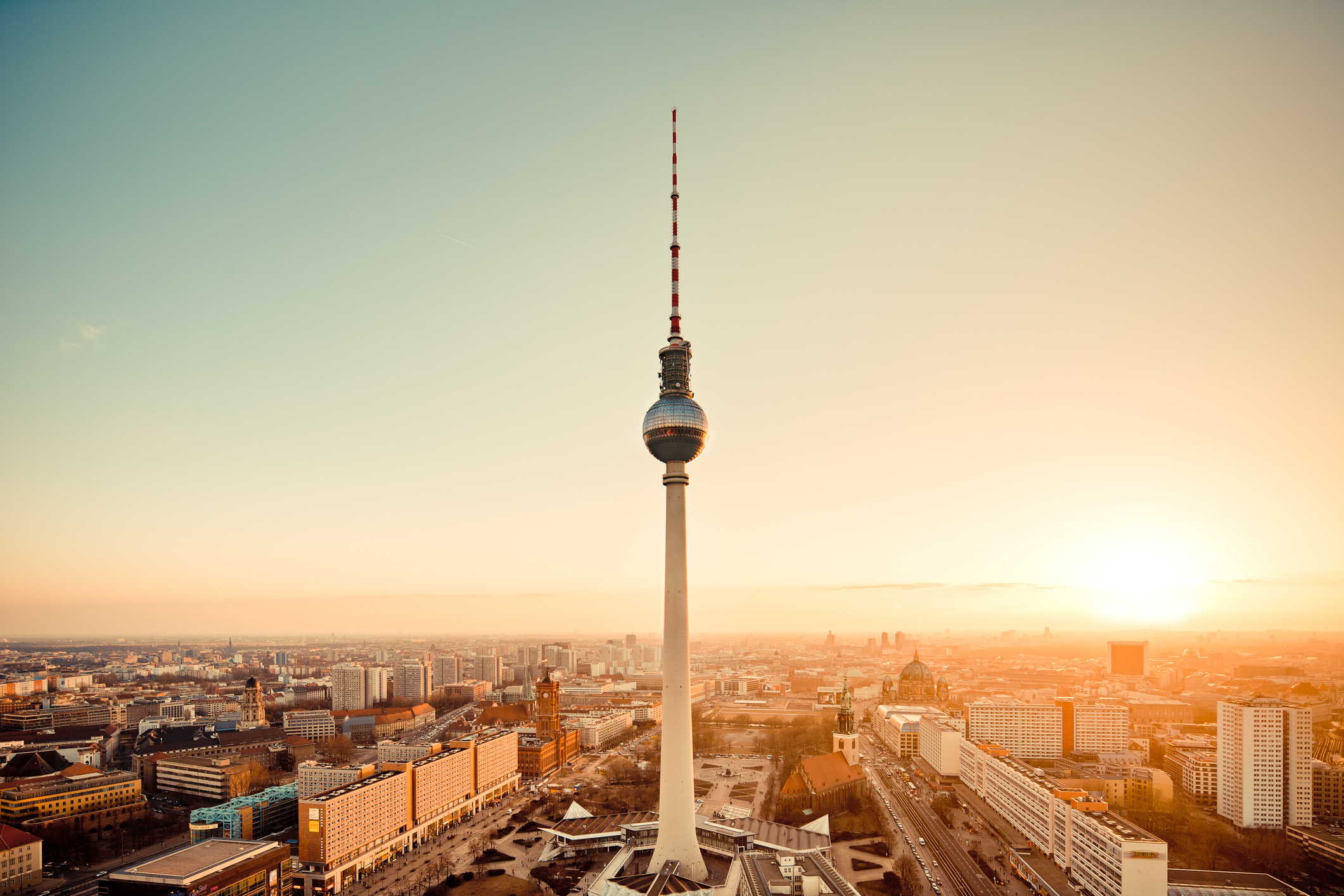