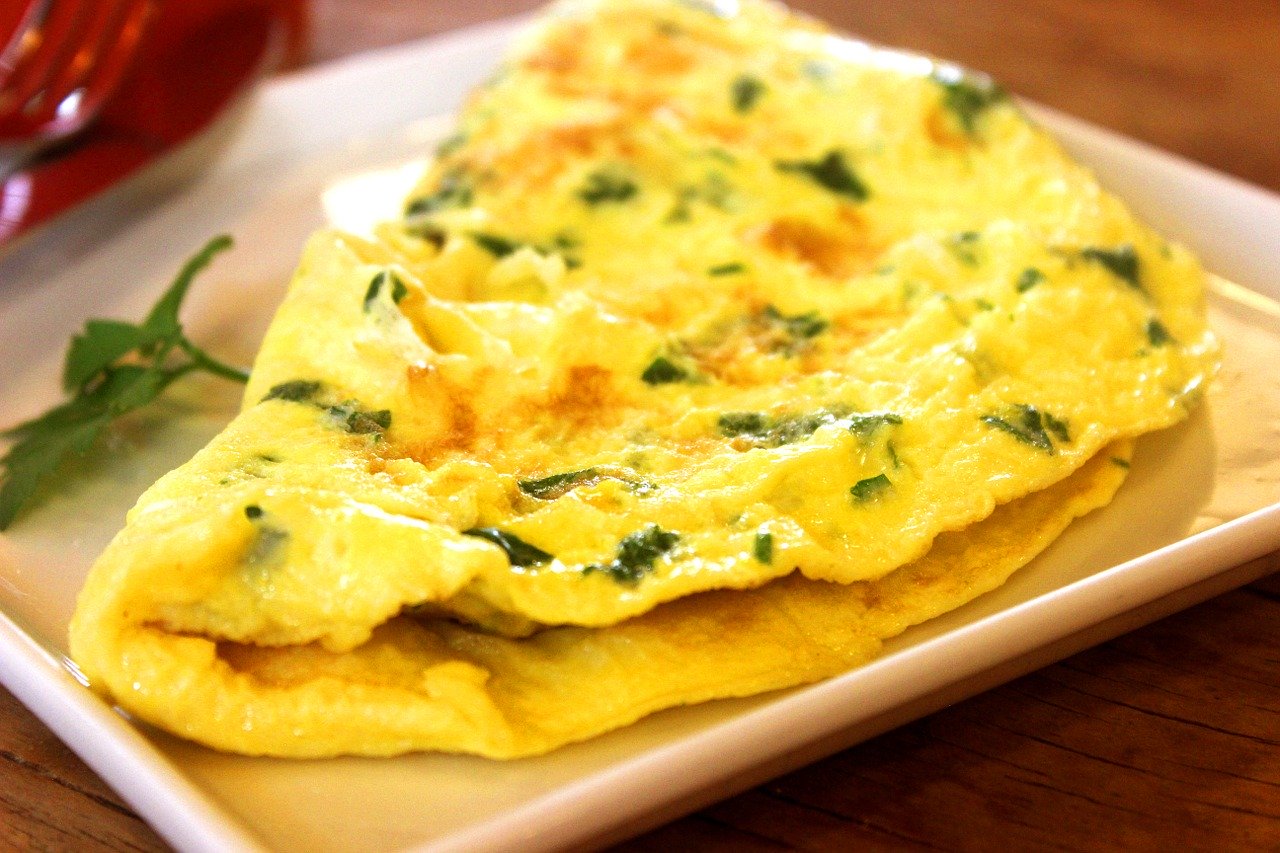 In some parts of the United States this omelette is known as a Western omelette; in others it’s a Denver omelette. Either way, the names tell us everything we need to know about how to make this diner classic truly sing. It’s not enough to just stuff some cooked onions, bell peppers, ham, and cheese into eggs; we need to harness the spirit of this creation. It should taste like you’ve just woken up on the prairie, the cows are grazing on dewy grass while your horse swats gnats with its tail; you set a cast iron skillet on the campfire and roast those vegetables over the smoky flames, charring them in spots. That’s the flavor this omelette should evoke.

How do we do that? For starters, we make sure to cook the onion, bell pepper, and ham hard enough to brown them in spots, so that they start to pick up a smoky flavor all on their own. Then we add just a pinch of smoked paprika, which adds more peppery depth and a real kick of campfire smoke. (Don’t have smoked paprika? Try one drop of liquid smoke, or just skip it—the omelette will still be very good.)

To make the omelette itself, we follow Kenji’s method for a classic American-style one, with big, fluffy curds and some browning on the outside.

Take note, this recipe makes one whopper of an omelette, and while a hungry cattle driver could probably gobble the whole thing up all on their own, this is something most people (lookin’ at you, city slickers!) will want to split in two. 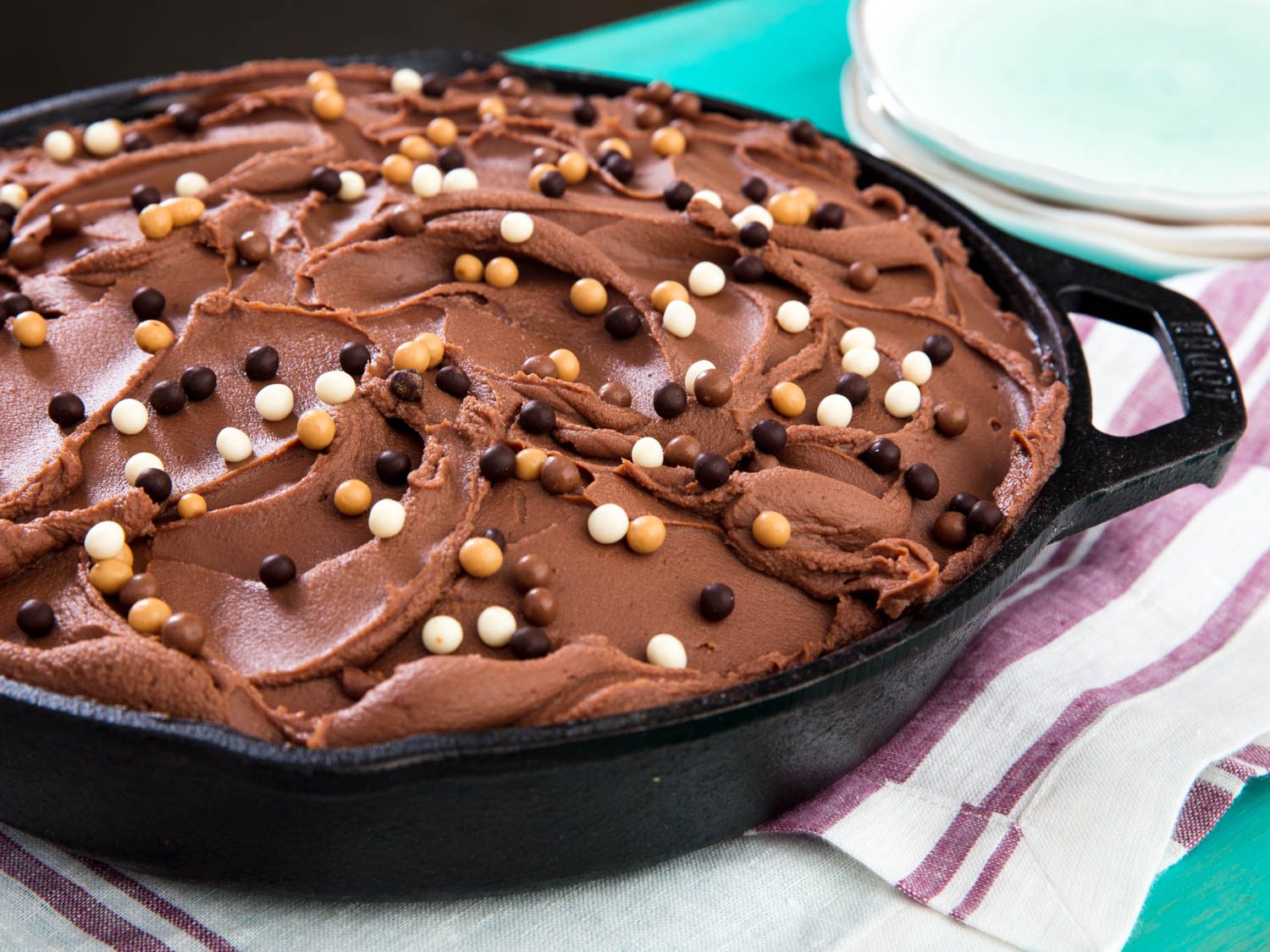 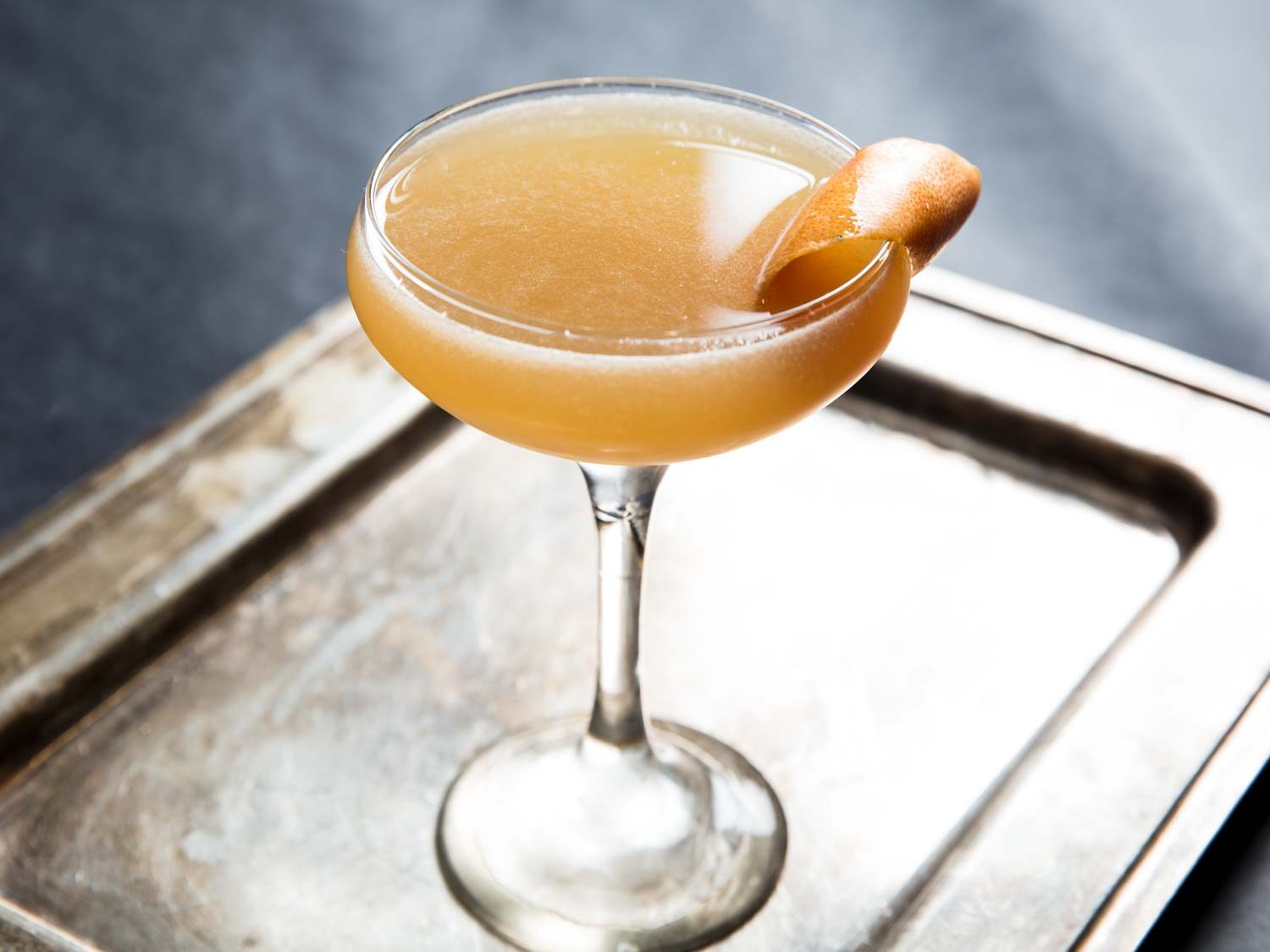 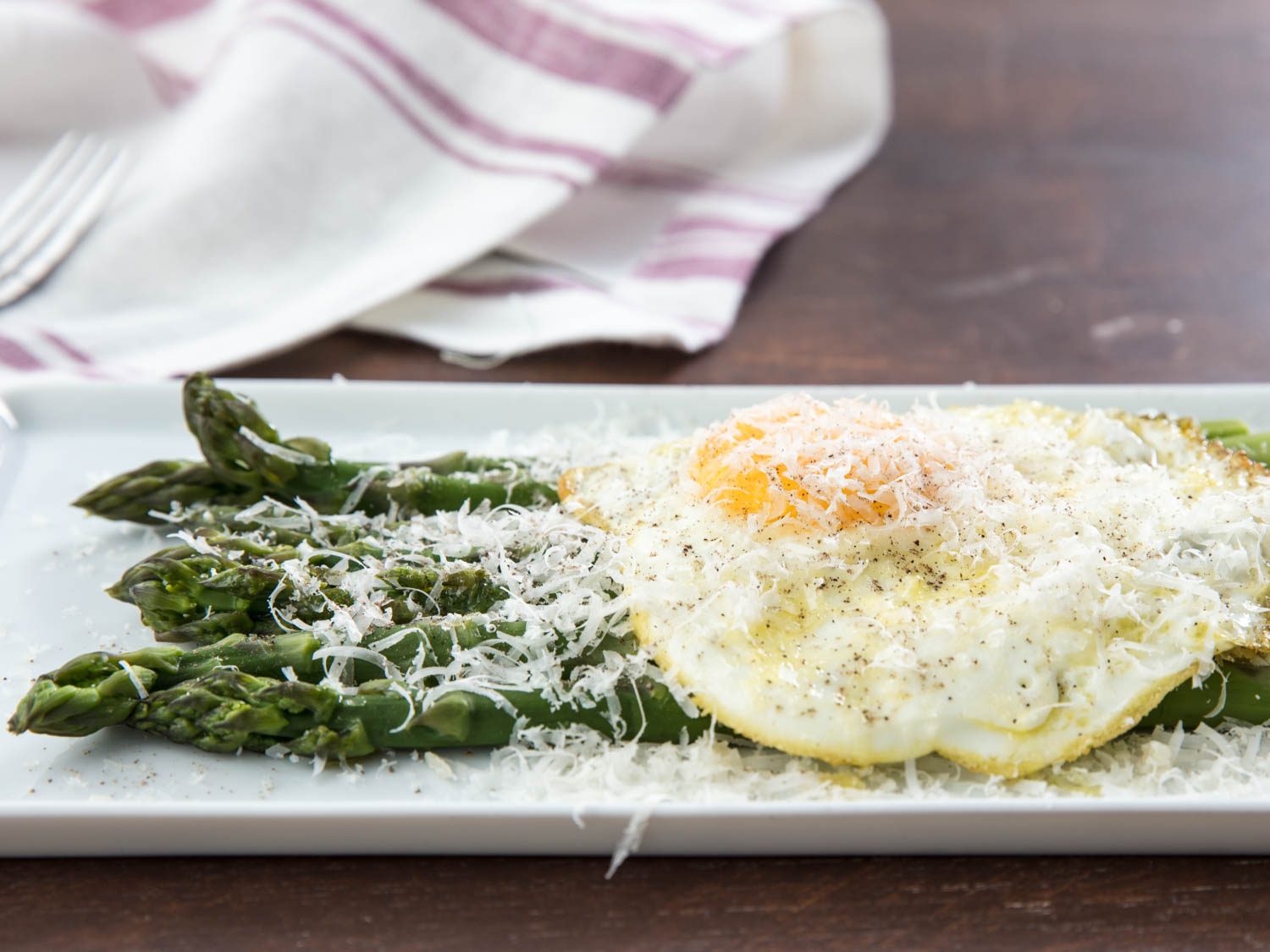 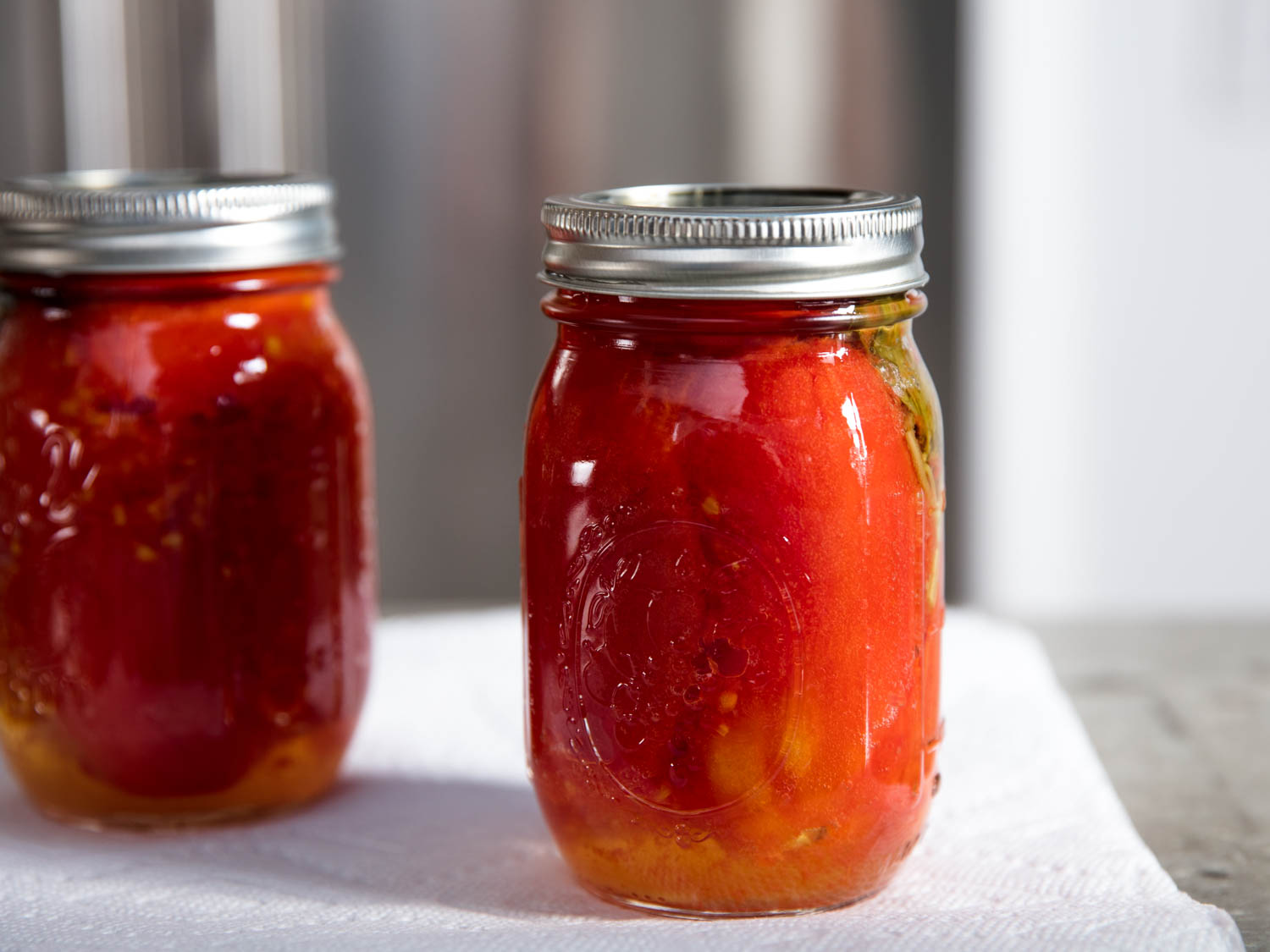