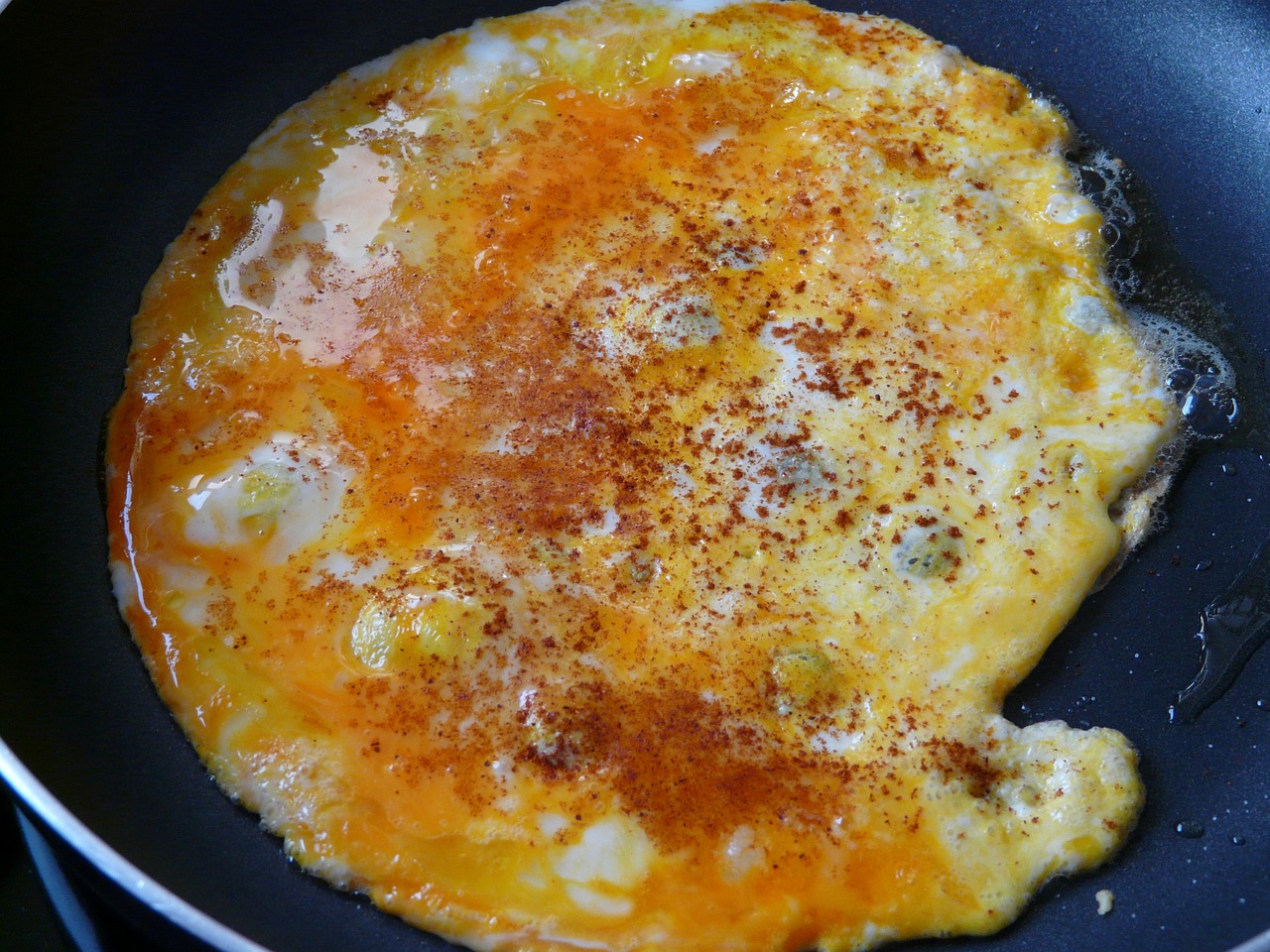 What do you do when your child refuses to eat vegetables? Make pancakes.

At least, that’s been my solution since about October of 2019, when my now-three-year-old decided, seemingly overnight, that vegetables of any kind were poison.

From what I can tell, many, many parents have a similar challenge, and resort to all kinds of tricks to fool their kids: stuffing chopped up spinach into super-cheesy quesadillas, blending greens into sweet smoothies, etc. My child, however, has turned her nose up at those vegetable delivery systems, refused loaded scrambled eggs, and has even rejected a whole Neapolitan pizza because I, like a ding dong, thought a teaspoon of minced broccoli florets wouldn’t be noticeable in the sea of oozy mozzarella and tart tomato sauce.

But since she seems perfectly happy eating the gyoza I make (not exactly this recipe; lighter on the pork, way heavier on the vegetables, which include Napa cabbage, carrot, the Japanese chives known as nira, and, if we have them, some chopped stir-fried pea shoot greens), I decided to try throwing those vegetables into a savory pancake. This was partly to get her to eat vegetables, but it was also partly to come up with a dish that I could throw together at a moment’s notice, one that would both satisfy her dispiritingly exacting tastes and be palatable to me and my wife, thereby foregoing the need to make two entirely different dinners for a family of three.

While the idea was inspired by pajeon, savory Korean scallion pancakes, it quickly branched off into a different direction, mostly because I initially made a pancake batter with ingredients I had on-hand, and that was all-purpose flour cut with roasted chickpea flour. I added in some things that I thought would make the pancakes taste good in their own right—salt, of course, but also doubanjiang, the Sichuan spicy fermented broad-bean paste, and some minced garlic—then I added ingredients to achieve the specific batter consistency I thought would be best, one that yielded a fluffy, light pancake with crisp edges, yet also one that could stand up to being stuffed to the gills with a whole host of raw and cooked vegetables.

Over many months, I’ve tried this recipe using a variety of alternative flours—whole wheat, rice, roasted rice (typically used to make string hoppers, or idi appa), chickpea, roasted chickpea—and all of them work well, provided you adjust the amount of ice water used to make the batter. And that ice water is key: Between the low-gluten alternative flours and the ice water, provided the cook takes care to not overmix the batter, the result is a light, not heavy, crumb that has very little chew, an indication that the gluten within the flour mix hasn’t been overdeveloped, which would make a tough, heavy, and chewy pancake.

I’ve come to appreciate how accommodating this recipe is. Aside from your choice of low-gluten alternative flour, you can also use whatever fermented bean paste you have on hand, whether it’s miso, doenjang (Korean fermented bean paste commonly used in pajeon batter), or even gochujang, and you can use whatever raw, cooked, or fermented vegetables you have in your fridge. Chopped up kimchi works wonderfully in the batter (add in a few tablespoons of funky, fiery kimchi juice as well), as does stir-fried cabbage, or chopped up sautéed broccoli rabe. The one thing to keep in mind is that some raw vegetables, like cabbage and onions, have a fair amount of water in them, and you’ll want to get rid of the excess somehow before folding the veg into the batter. In this recipe, I call for macerating the cabbage with salt as a low-effort way to do that, but you could just as easily cook the cabbage in a little bit of oil and achieve the same effect.

If you wanted to add in some kind of protein, leftover stir-fried meat works well, as does the inclusion of raw shrimp, chopped into smaller, quick-cooking pieces (this recipe can easily accommodate the addition of up to four ounces of chopped raw shrimp in addition to the vegetables listed).

The dipping sauce served alongside is entirely optional; it’s mostly a holdover from thinking of these like gyoza pancakes. But the savory soy sauce combined with the brightness of rice vinegar and the earthiness of sesame oil gives the pancakes an extra dimension of flavor, and my child really loves dipping foods in sauces, but don’t we all, in the end? 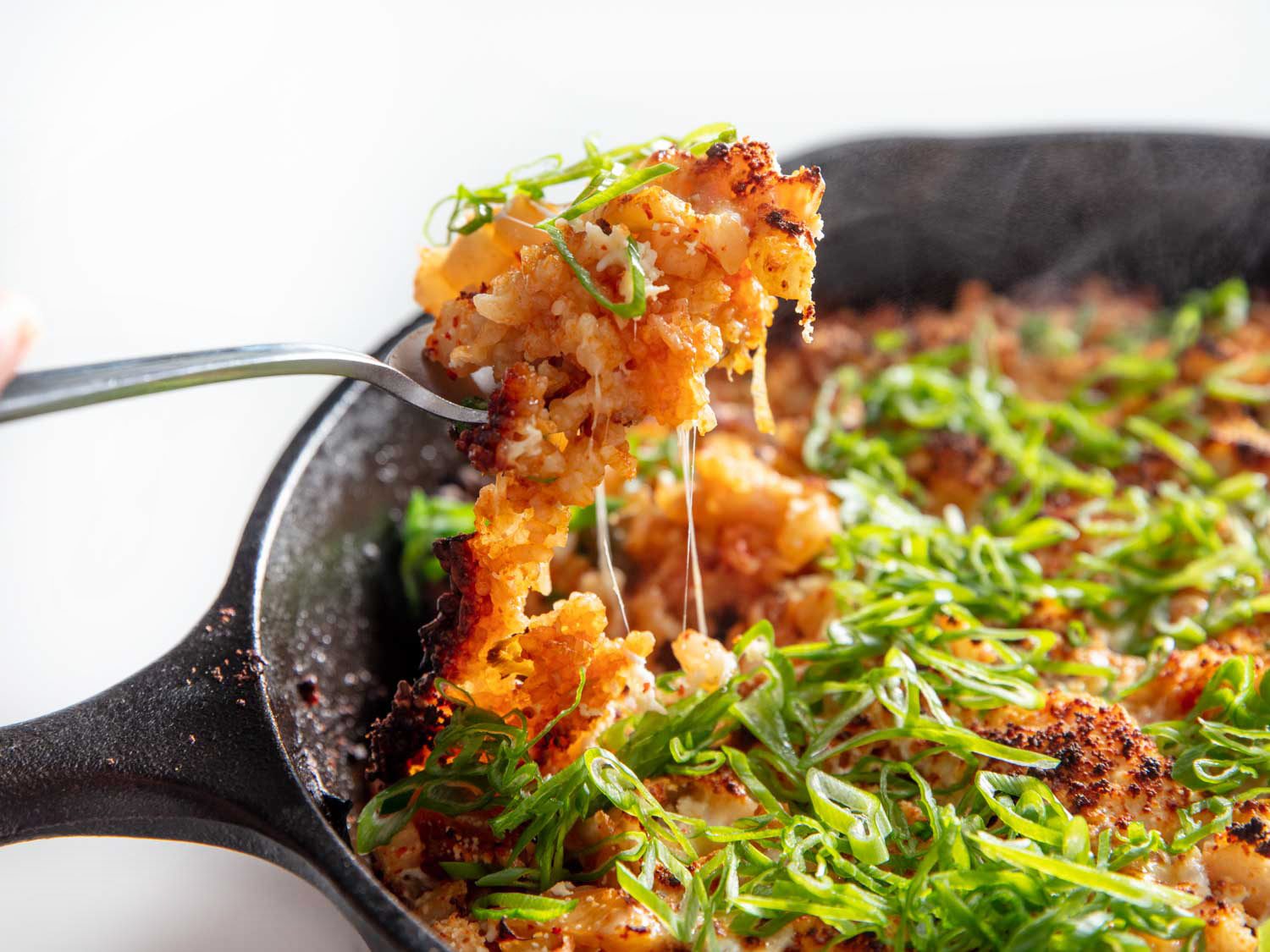 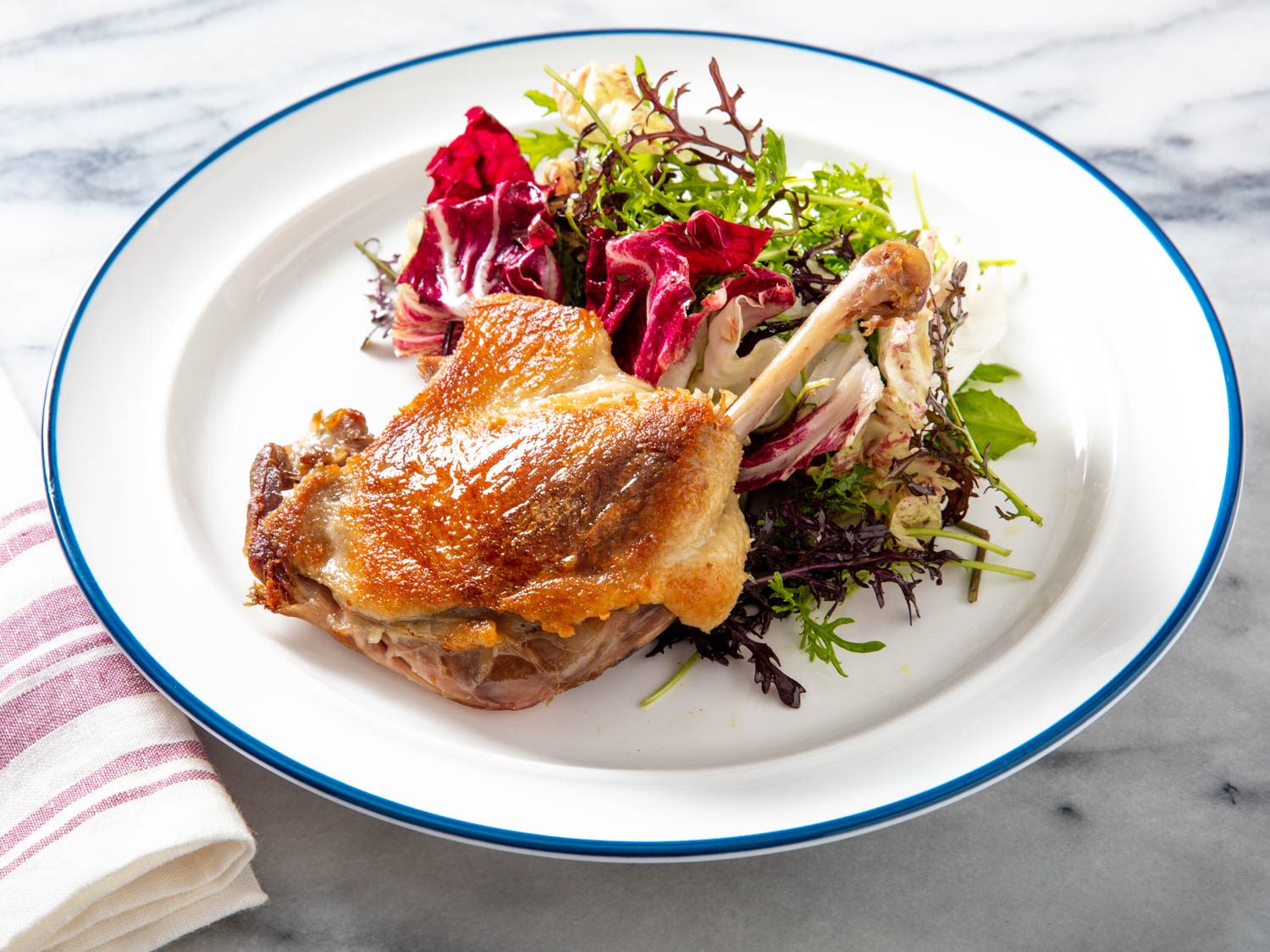 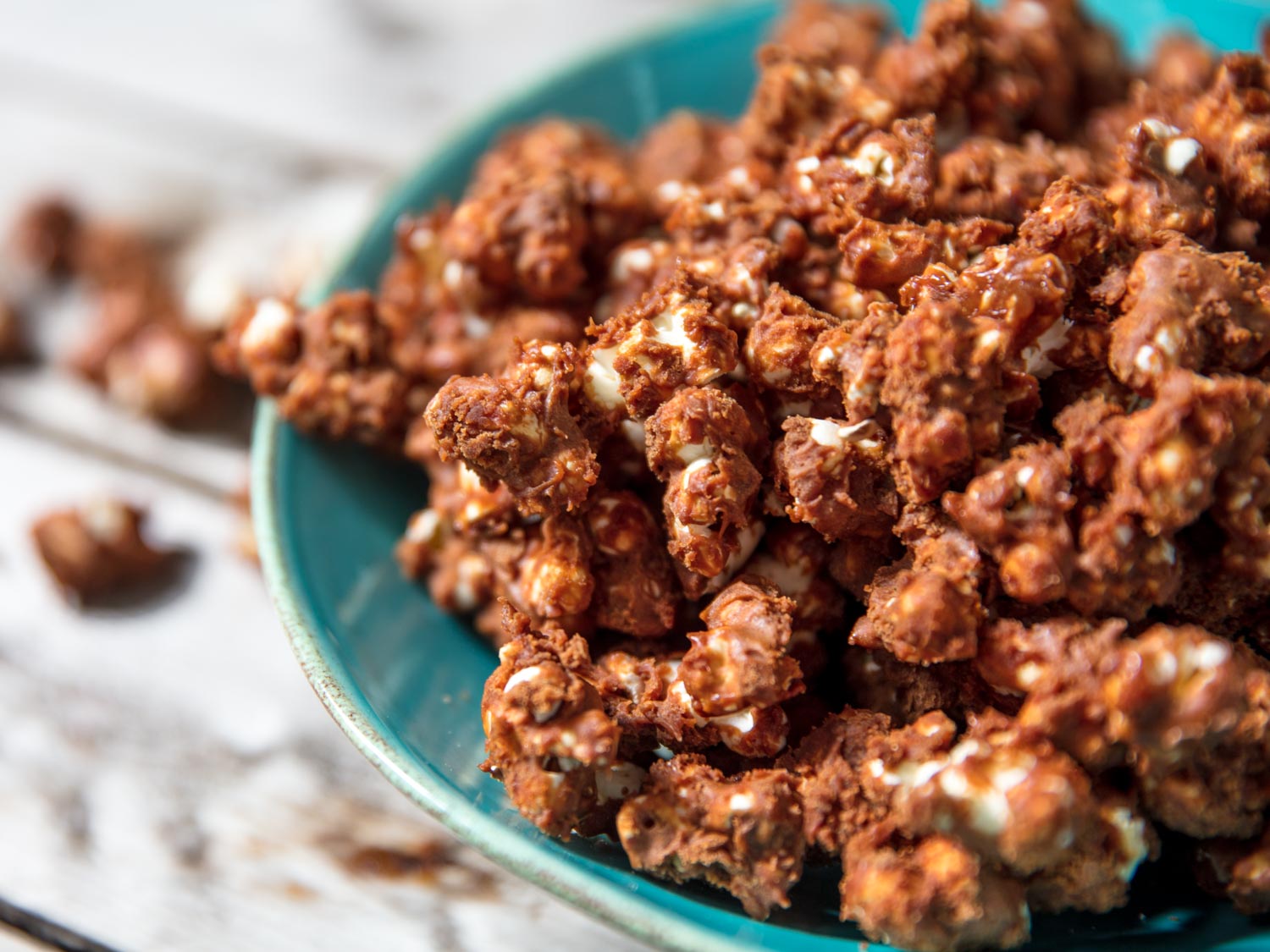 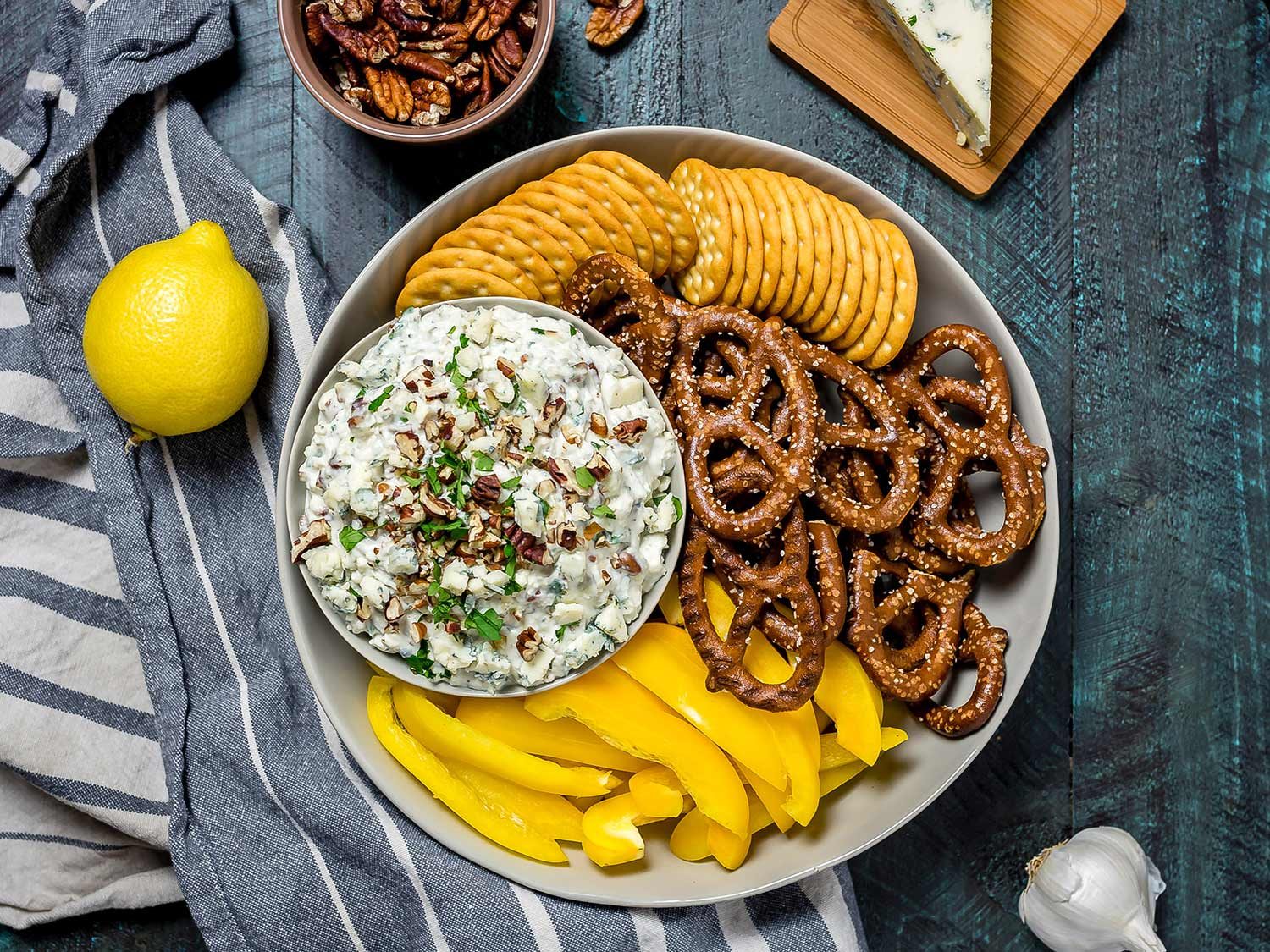