23andMe is best known for its $199 at-home spit-tube DNA test, but the consumer genetics company has been making strides in the last few years to get into drug development and research.

The company first began making moves early in 2015, forging a partnership with Pfizer to conduct a bit of drug research using 23andMe’s genetic data. The pact was formed in the midst of orders from the Food and Drug Administration that 23andMe cease sales of its consumer health report product, which drove a major portion of both 23andMe’s revenue and brand awareness at the time.

23andMe appeared to double down on that effort soon after, announcing a new therapeutics division, recruiting Genentech’s Richard Scheller to lead the program, and bringing on veteran scientists from the pharmaceuticals industry.

The FDA has slowly approved genetic health risk tests for certain diseases since. For example, soon after Scheller joined, the agency allowed 23andMe to conduct a test for the rare genetic disease Bloom Syndrome. Earlier this year, the it green-lit 10 different genetic risk tests made by 23andMe, including for Parkinson’s and Alzheimer’s.

Meanwhile, 23andMe has continued hiring talent with deep roots in pharmaceuticals, including bringing aboard even more scientists from Genentech, which is also an early investor in 23andMe.

No wonder. The company now has more than 2 million consumers contributing DNA samples — 80 percent of whom have consented to the use of their information for research; that’s a pretty sizable database to mine for potential new drug targets.

23andMe further conducts online surveys based on genetic information with the millions of customers in its database willing to participate. It has also started a Parkinson’s research study, offered to those eligible and with certain genetic markers for the disease. Last year, 23andMe also started to partner with companies like Celmatix to conduct studies on fertility and genetics.

23andMe now has more financial muscle to put behind these efforts, too. TechCrunch broke the news this week that 23andMe is currently raising in the neighborhood of $200 million from Sequoia Capital and other investors at a $1.5 billion pre-money valuation. The round still hasn’t closed and things could change, but a big capital infusion should  give the company the leverage needed to make further in-roads before it subjects itself to the public scrutiny of an IPO. (Asked for more information, 23andMe declined to comment for this story.)

Even if a healthy portion of its new funding is used to beef up 23andMe’s therapeutics division, that doesn’t mean the company doesn’t have challenges. In fact, it will instead face a new set of them, including trying to create space for itself despite a very crowded landscape.

“I don’t see anything that’s going to create differentiation for them over the long run,” says Paul DeSantis, a genomics and immuno-oncology analyst who has looked at 23andMe as a potential investment for his employer, The Gerson Lehrman Group

“Everyone is so much further ahead of them,” he adds.

To DeSantis’s point, there’s plenty of activity right now in pharmacogenomics, or the study of how our genes react to certain drugs. Juno Therapeutics is just one publicly traded company with a focus on cancer drugs targeted to unique DNA markers. Drug maker Novartis also recently announced the development of the first FDA-approved CAR-T cancer immunotherapy drug.

In addition, succeeding on any drug breakthrough could well take at least a decade, meaning that a push into drug research could take a while to bear fruit for 23andMe. That could further push out an IPO.

Maybe it will, sooner than DeSantis predicts. Maybe it won’t. In the meantime, the company is forging ahead with its original plan to democratize genetic health. Part of that entails working with the FDA to gain approval for more genetic risks tests, including for breast cancer markers BRCA-1 and BRCA-2. If approved, that would give 23andMe a leg-up on competitors like genetics testing upstart Color Genomics by eliminating the need for third-party approval from a physician.

Still, knowing one may have a genetic marker for a certain disease will only take 23andMe’s customers so far. It would be far more powerful were the company capable of delivering a potential cure.

23andMe seems to be betting its large trove of data will carry it into a future where it can do both. 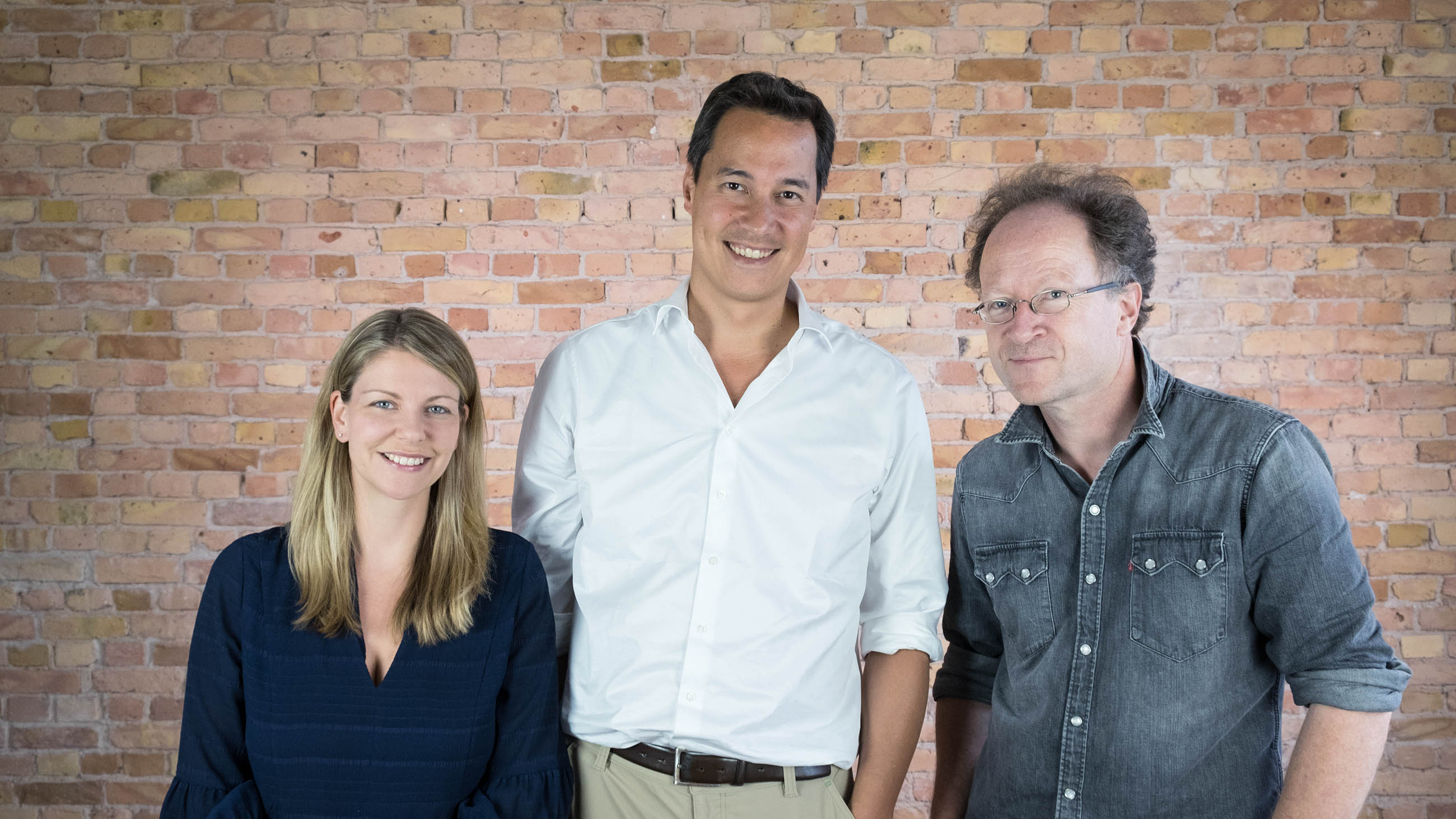 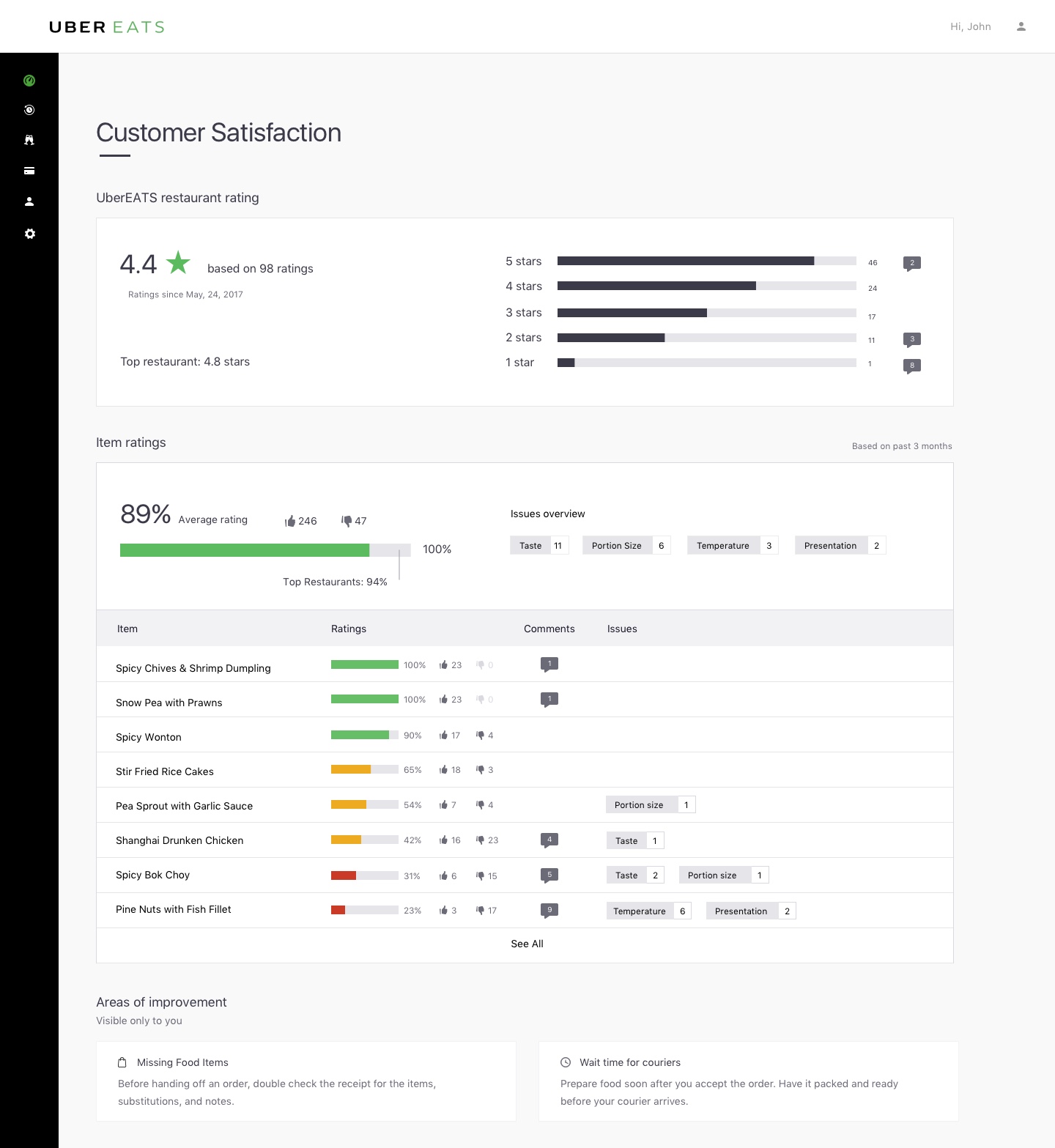 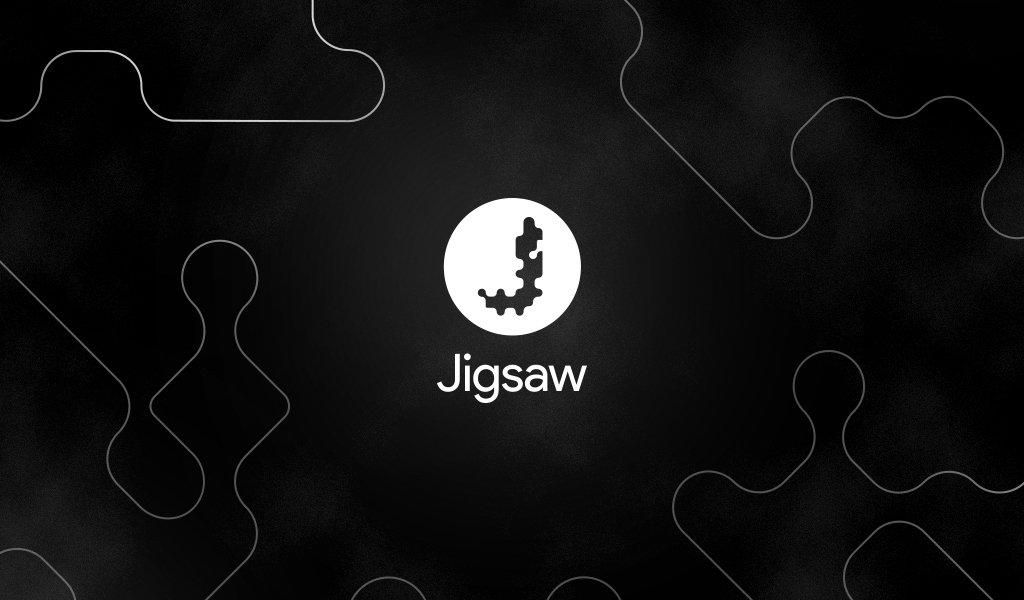