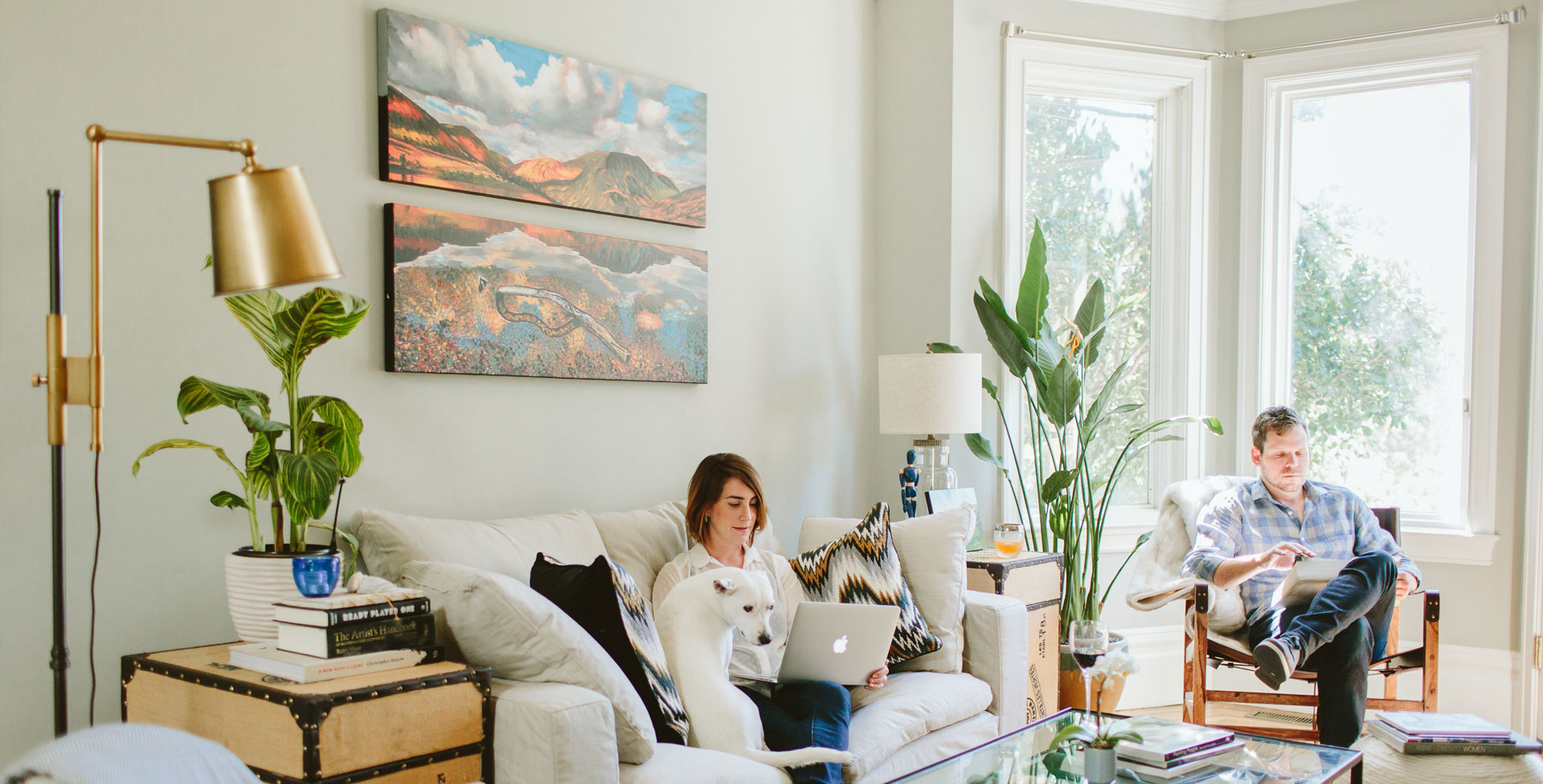 Technology has made buying stuff for your house a whole lot easier to do on a whim, but there haven’t seemed to be quite as many advancements in terms of ensuring that what you buy actually makes your space look good.

Modsy isn’t an augmented reality company as much as they are a 3D imaging startup that’s aiming to help you augment your living space’s style. Users can snap a few photos of a room in their house with any basic phone camera, then a short bit later Modsy reconstructs the space in 360 3D and sends you a couple totally new designs based on your “style genome,” which it calculates via a short questionnaire.

This allows people to get a more definite photo-realistic look into how specific furniture would look in their house then current AR tech is really capable of. Better yet the entire redesigned digital space is entirely shoppable and allows users to click and purchase things that catch their eye for the room. With the 3D Modsy Style Editor (in beta) you can then swap out items based on what you’ve purchased and update the overall look before progressing.

The startup announced this morning that they’ve closed a $23 million Series B round led by Advance Venture Partners. previous investors including Norwest Venture Partners, NBCUniversal Cable Entertainment and Comcast Ventures also participated in the round. The company has raised $33.75 million to date.

“Thanks to advancements in 3D renderings, the days of guessing how furniture and decor will look inside a space is long gone,” said Modsy CEO Shanna Tellerman. ““This round of funding
indicates that the industry is at a tipping point, and Modsy is leading the charge by taking a technology-first approach to transforming the home design market.”

Since launching to consumers, Modsy has spent more and more time automating steps in the process related to both crafting the 3D space and designing it. They’ve been able to decrease the amount of time that humans are needed in the process by an impressive 90 percent and have accordingly been able to slash the price of their service from $99 to $69.

For users that do want a more human touch, you can get a certified style advisor to help you through the process of designing or redesigning your space for $199. Modsy’s customer tend to be those going through major life stages, moving into a new home with their significant other, having a child etc.

A major focus for Modsy has continued to be partnerships, Tellerman says the company has joined efforts with more than 100 retail partners like Target, West Elm, Wayfair and others. One such pairing has been with Crate and Barrel on a co-branded CrateDesignStudio room designer which uses Modsy’s service to redesign customers’ spaces entirely with C&B furniture.

You can take the service for a whirl here. 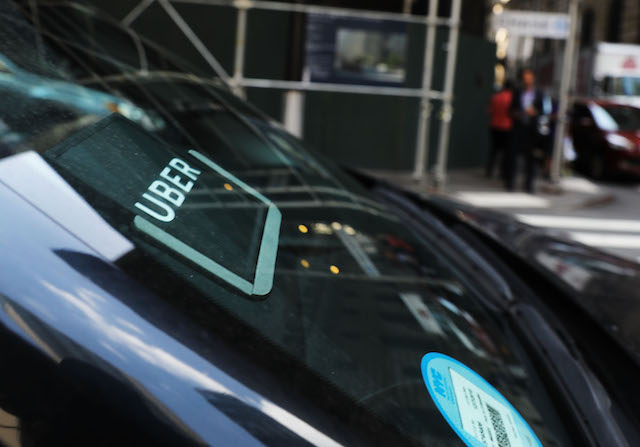 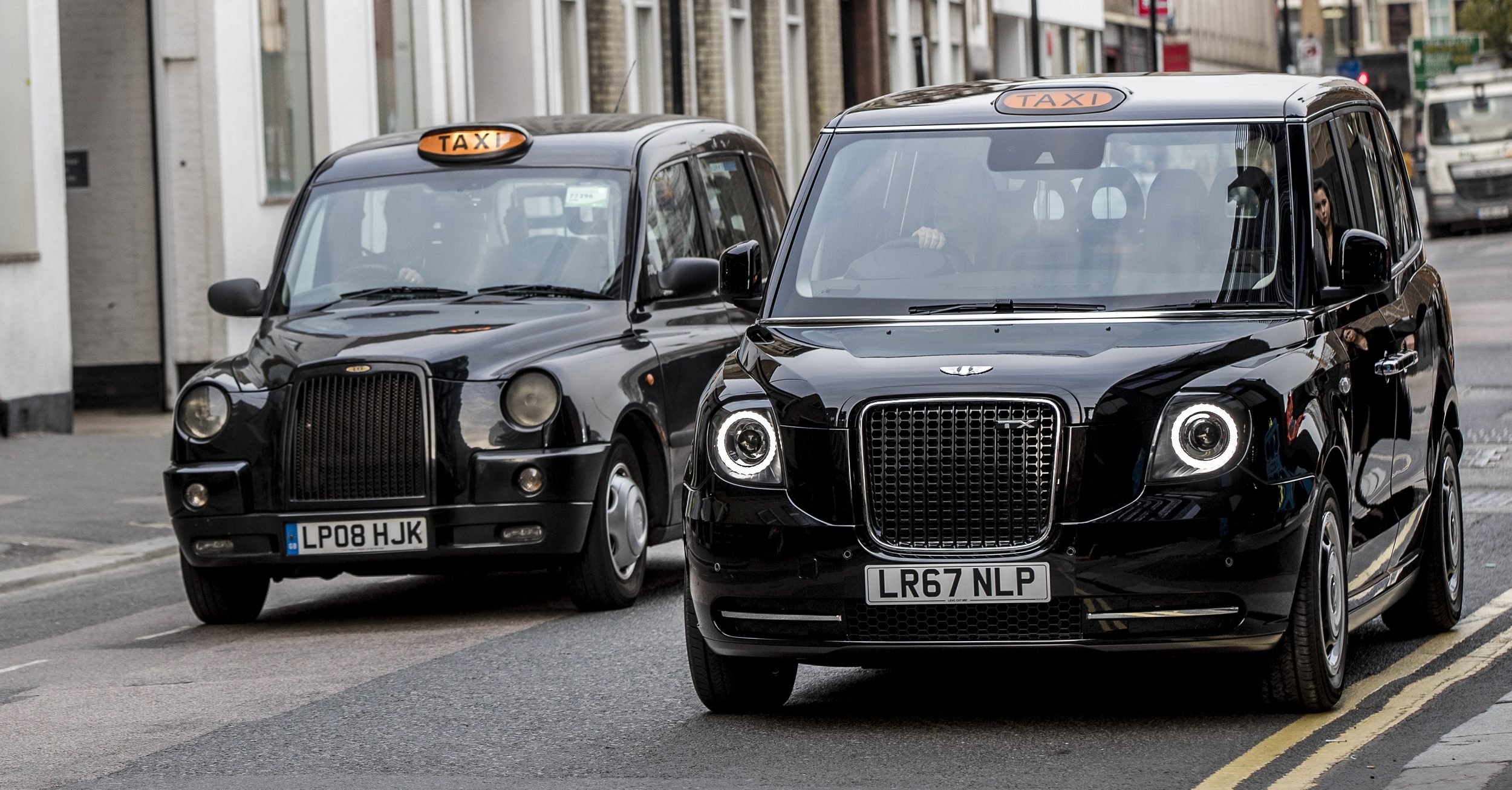