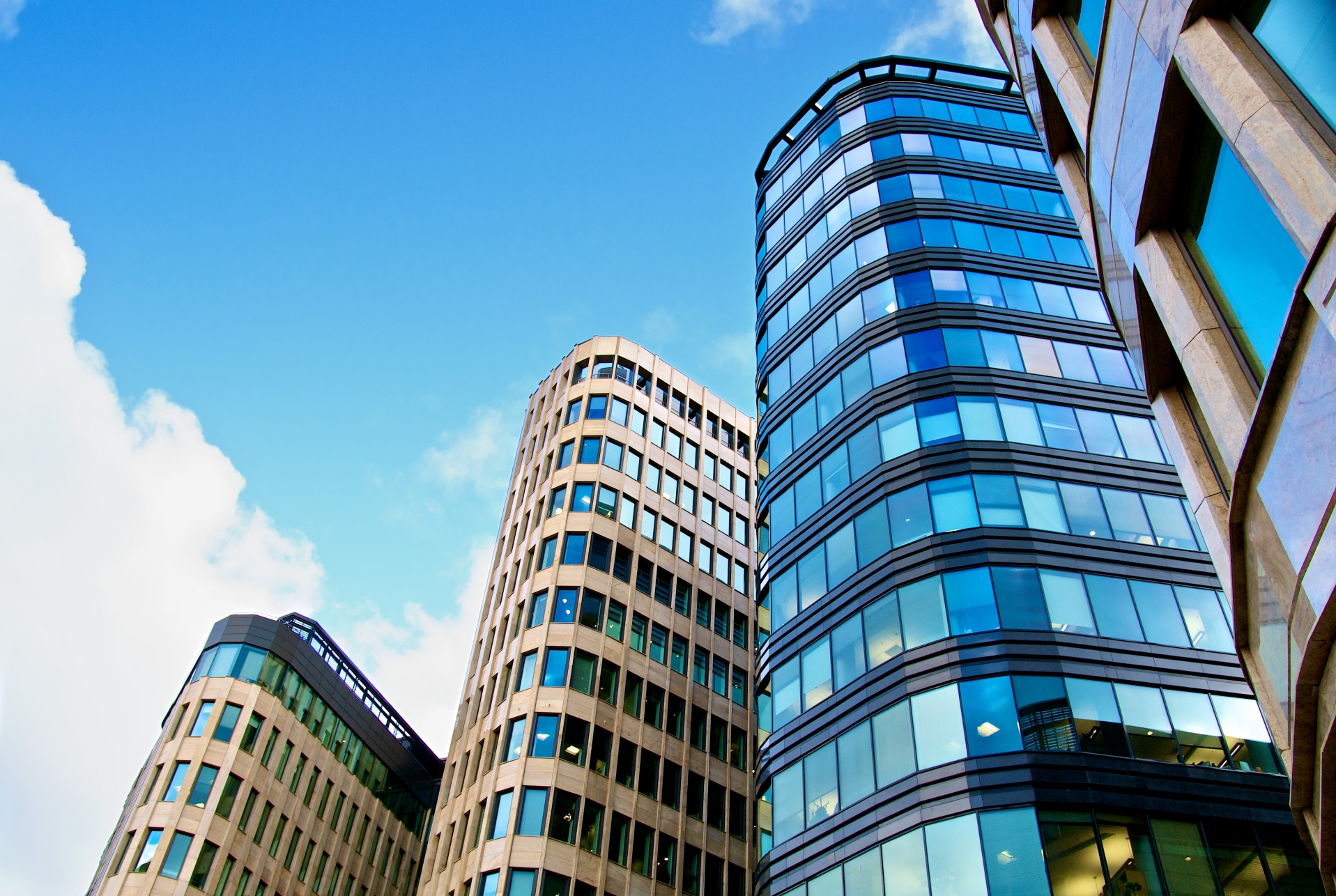 Real estate heavyweights clearly don’t want to be left in the dust by tech startups that see opportunities to do things more efficiently, more transparently and more affordably than has previously been possible in the long clubby, expensive and opaque world of real estate.

A fourth limited partner — Equity Residential, a publicly traded company that owns apartment properties — is also an investor in Fifth Wall Ventures, another young, real estate-focused, L.A.-based venture outfit. Fifth Wall had closed on $212 million in commitments from real estate industry giants back in May.

For Navitas, the fund is triple the size of its debut effort, which closed with $20 million in 2011. Some interesting bets undoubtedly account for some of that investor interest. (The firm hasn’t had any big exits yet.) Among other companies in its portfolio are the construction management software company PlanGrid, and the 3D-visualization startup Matterport.

Six-year-old PlanGrid has raised $65 million to date; Matterport, founded in 2010, has raised $66 million from investors so far.

Navitas — which expects to invest up to $5 million in each of its newest portfolio companies — was co-founded by Travis Putnam, who previously worked as a senior analyst at an investment banking firm formerly called Murphy & Associates. Another co-founder, Jim Pettit, was previously a principal with Bancroft Capital, a real estate investment firm in California.

To invest their new fund, the pair has brought aboard a new managing partner, Gary Dillabough, who was previously a managing partner at Westly Group. There, Dillabough had led the firm’s smart buildings and energy efficiency practice.

As with Fifth Wall, Navitas is betting its backers’ vested interest in its portfolio companies will help them vault past competitors.

They may need the help. As of the third quarter, at least 108 real estate-focused startups in North America had raised seed or early-stage rounds over the previous 12 months, securing more than $400 million, according to Crunchbase data. In comparison, during the same period a year earlier, 102 companies had raised less than $300 million. 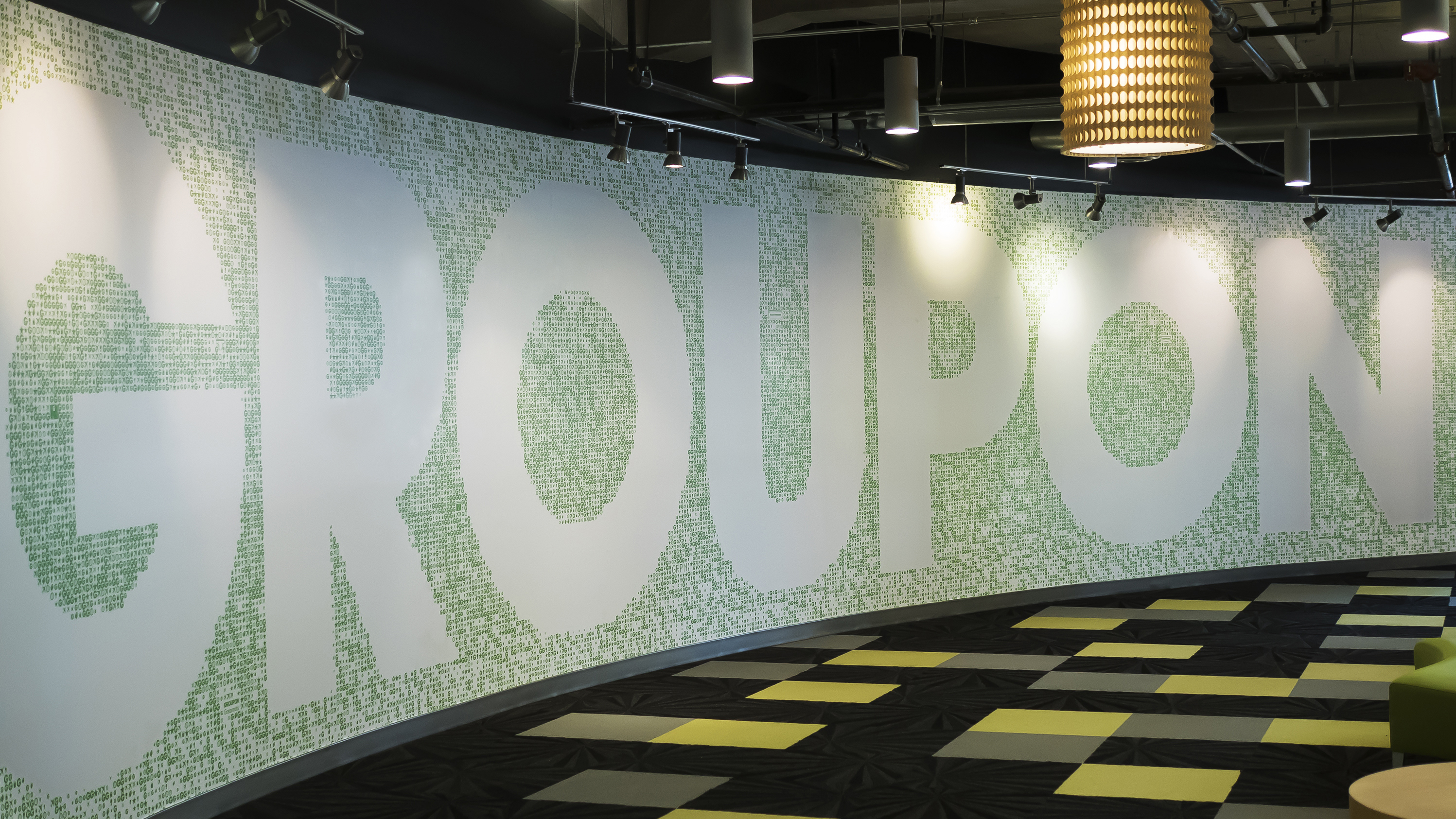 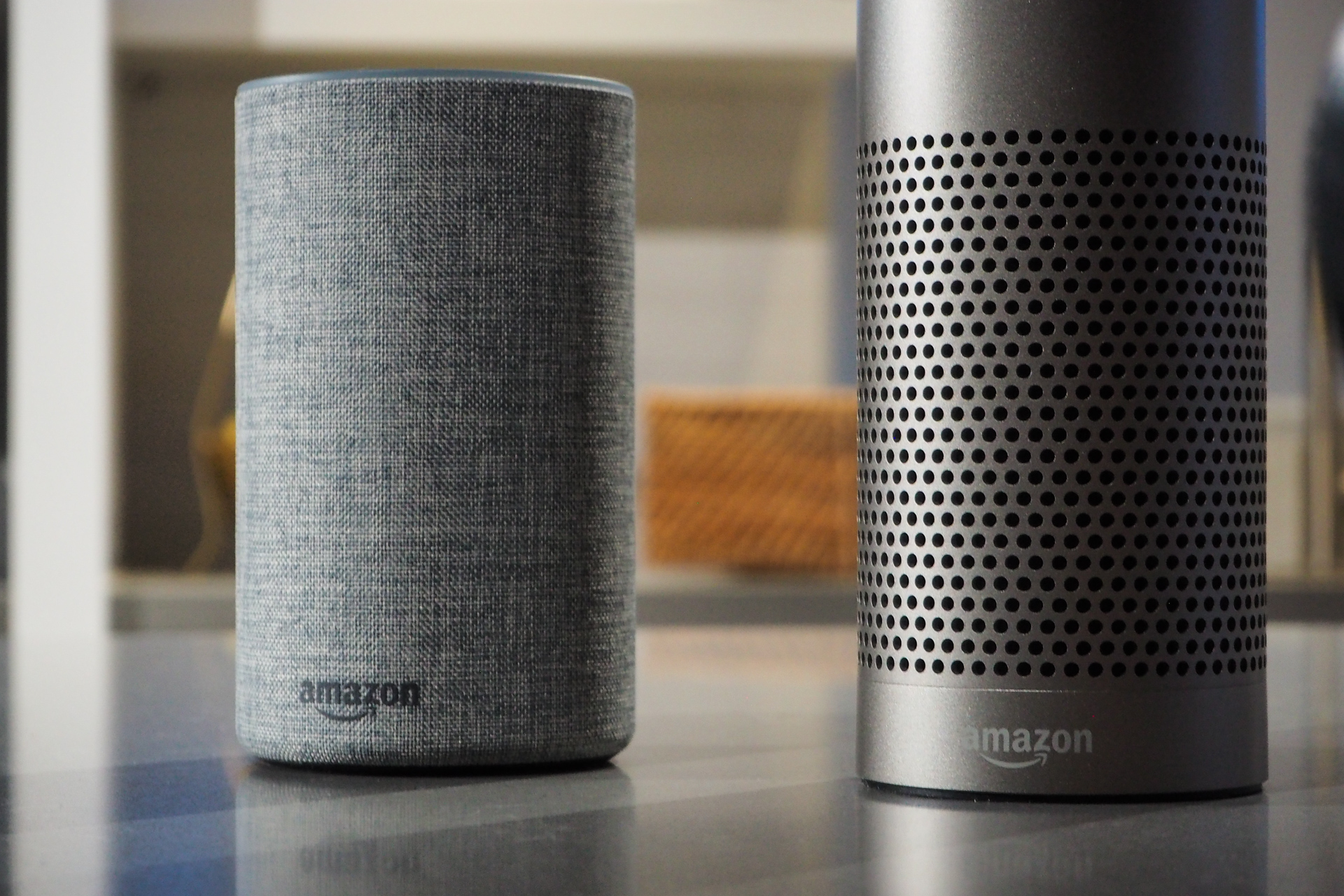 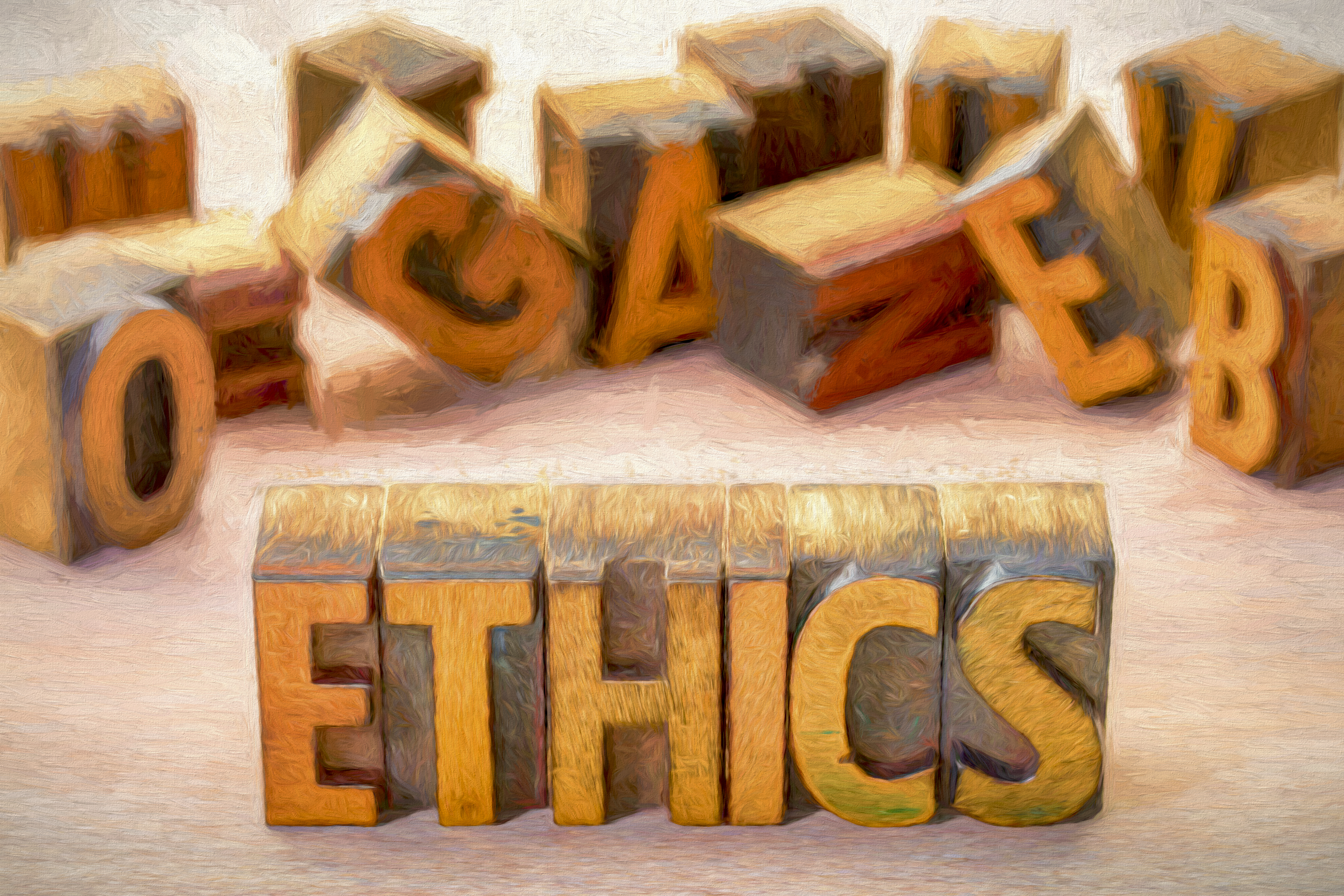