When Alteryx acquired Yhat in June, it was only a matter of time before the startup’s data-science management software began showing up in Alteryx. Just today, the company announced Alteryx Promote, a new tool based on Yhat’s product set.

The company made the announcement at the Alteryx Inspire Europe customer event taking place in London this week.

Alteryx Promote gives data scientists using the Alteryx platform a tool to build models and share them much more quickly than they have been able to in the past because of a lack of tools. Using the assets from Yhat, customers can now build, test and deploy models much more quickly, Dean Stoecker, Alteryx CEO and co-founder explained.

By now, just about every company has plenty of data to work with, and they may even have data scientists working with the data, but what they have been lacking is a tool to build and share models and put them to work in the rest of the company. Alteryx Promote is designed to get the data to the various constituencies in the company who need it.

Yhat came out of Y Combinator in 2015. The company’s founders wanted to solve a common problem in data science circles — trying to get the various parties involved in building data applications to communicate with one another and build applications faster. (Dataiku is another startup trying to solve this.) The first product the company produced was called ScienceOps, which was the tool that would become Promote.

Alteryx, which went public earlier this year, is looking to become the soup-to-nuts analytics platform for data scientists and business analysts, and having a tool that allowed the different parties to share data was a missing piece before the Yhat purchase.

The Promote product was announced today, but won’t be generally available until Q1 next year. Unfortunately Yhat, the colorful name derived from a German statistical measurement, looks like it will be deprecated moving forward, but the technology lives on. 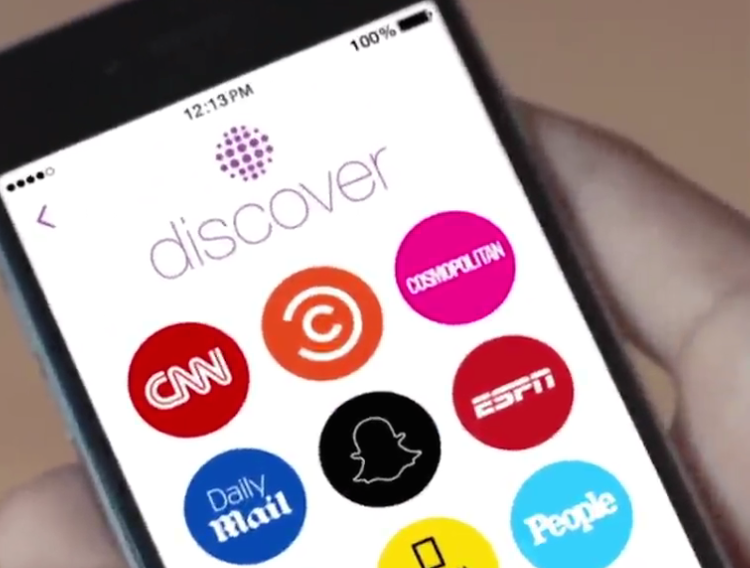 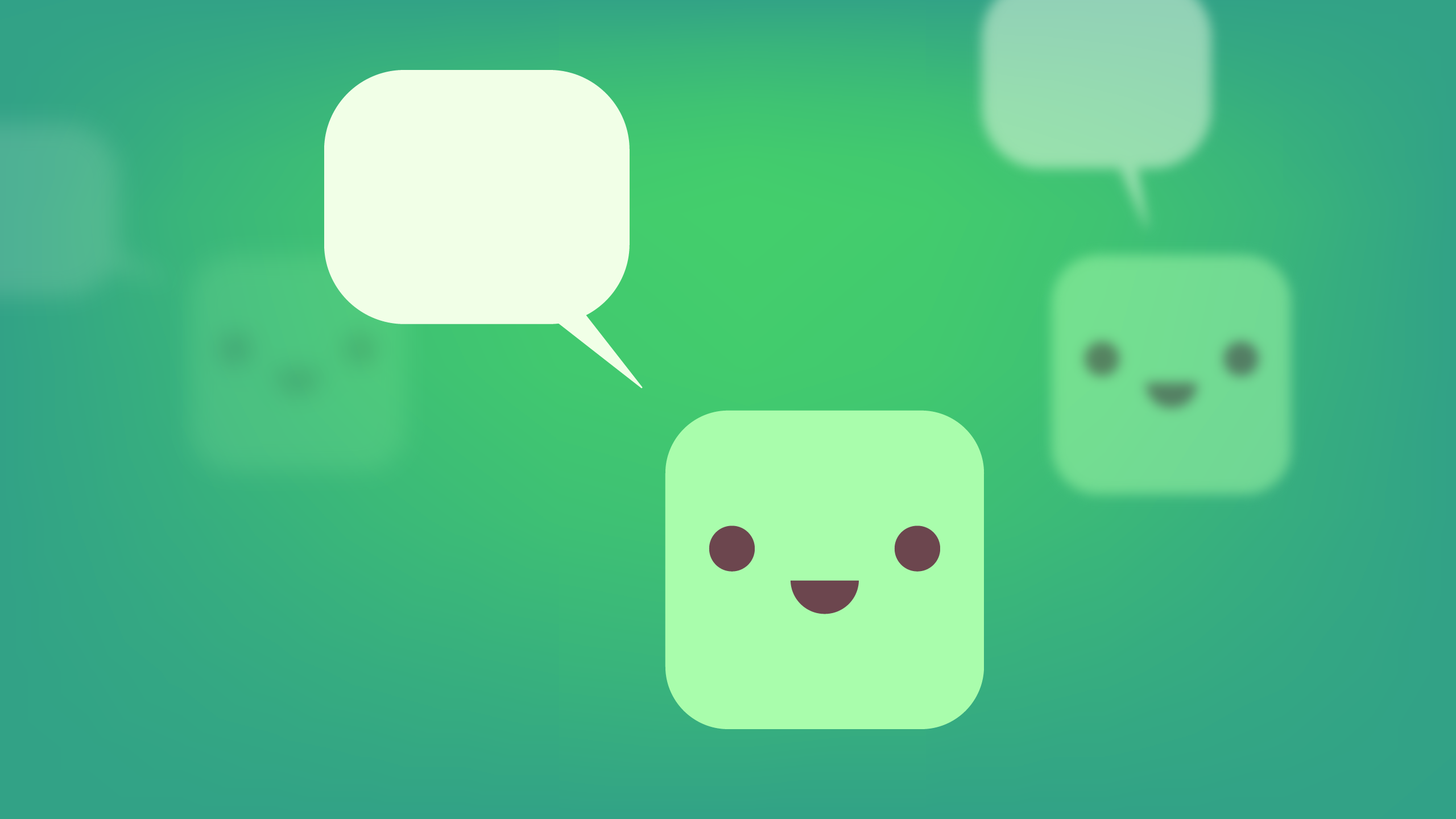