Amazon is again expanding its presence in the fashion industry with this week’s launch of yet another private label brand, The Fix. The new label for Prime members is aimed at women and features shoes and handbags inspired by designer trends, but available at discounted prices.

Unlike designer collections, The Fix will release new styles on a monthly – not seasonal – basis. This sped up schedule gives Amazon the ability to immediately follow on trends that are resonating with shoppers.

The label’s launch was covered this week by WWD, Business Insider, FootWearNews (via CNBC), and others.

To choose items for The Fix, Amazon’s editors hunt across the market for new and popular items, then offer similar styles at lowered prices, when compared with designers’ items.

At launch, shoppers will find satin slides, colorful sneakers, studded flats, colorful mules, and floral-embellished boots, said FootWearNews, in describing the new collection’s first products. There are 45 SKUs now appearing on The Fix’s page, with some shoes as high as $99 and some bags costing as much as $119.

There’s even a knock-off Birkenstock – you know, the sandal maker that pulled its products off Amazon last year. Amazon now sources its shoes from third-parties – a move that has enraged Birkenstock USA chief exec David Kahan, who threatened Birkenstock would close down retailers reselling their shoes. Kahan also said he was considering legal action against Amazon.

The Fix is now one of a large and growing list of in-house fashion labels at Amazon.

Some of its brands are only available to Prime subscribers, offering consumers another incentive to join the annual membership program, whose perks today range far beyond just free, 2-day shipping.

The Fix is now a part of this Prime-only group.

However, The Fix isn’t Amazon’s first entry into the handbags space – Amazon’s women’s workwear line Society New York also has a few in its collection. But it is the first time Amazon has launched a collection that’s just focused on women’s shoes and handbags, not clothing.

The launch comes at a time when Amazon is preparing to roll out its own Stitch Fix competitor, Amazon Prime Wardrobe, possibly ahead of Stitch Fix’s expected IPO. But unlike Stitch Fix, which uses stylists to curate boxes shipped monthly, Prime Wardrobe instead will allow shoppers to fill boxes with clothes and shoes and other items for home try-on. Those items they don’t like can then be easily returned.

It’s easy to see how Amazon could later promote its own brands for use with the Prime Wardrobe service, now that it has its own apparel collections – from casual to workwear to formal – and with The Fix, accessories, too.

Amazon also this year was awarded a patent for a new on-demand apparel manufacturing system that could pump out products in five days. And it launched the Echo Look, a smart device with a camera for snapping photos of your outfits, which could give Amazon a new source of data about what people are actually wearing. 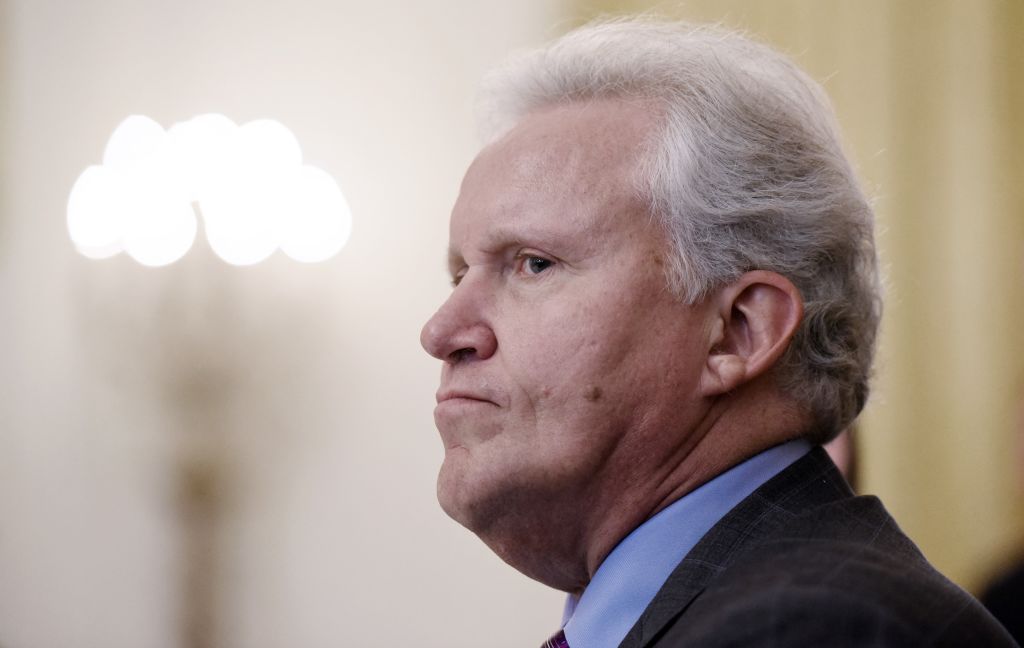 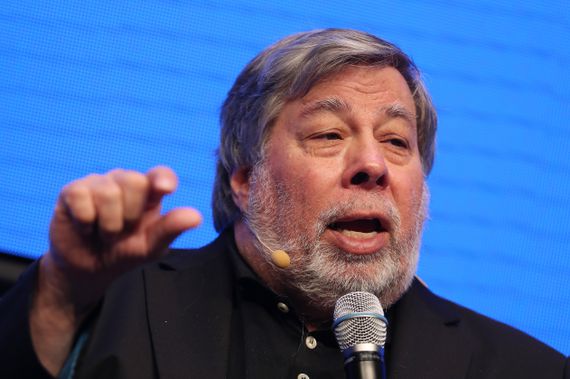 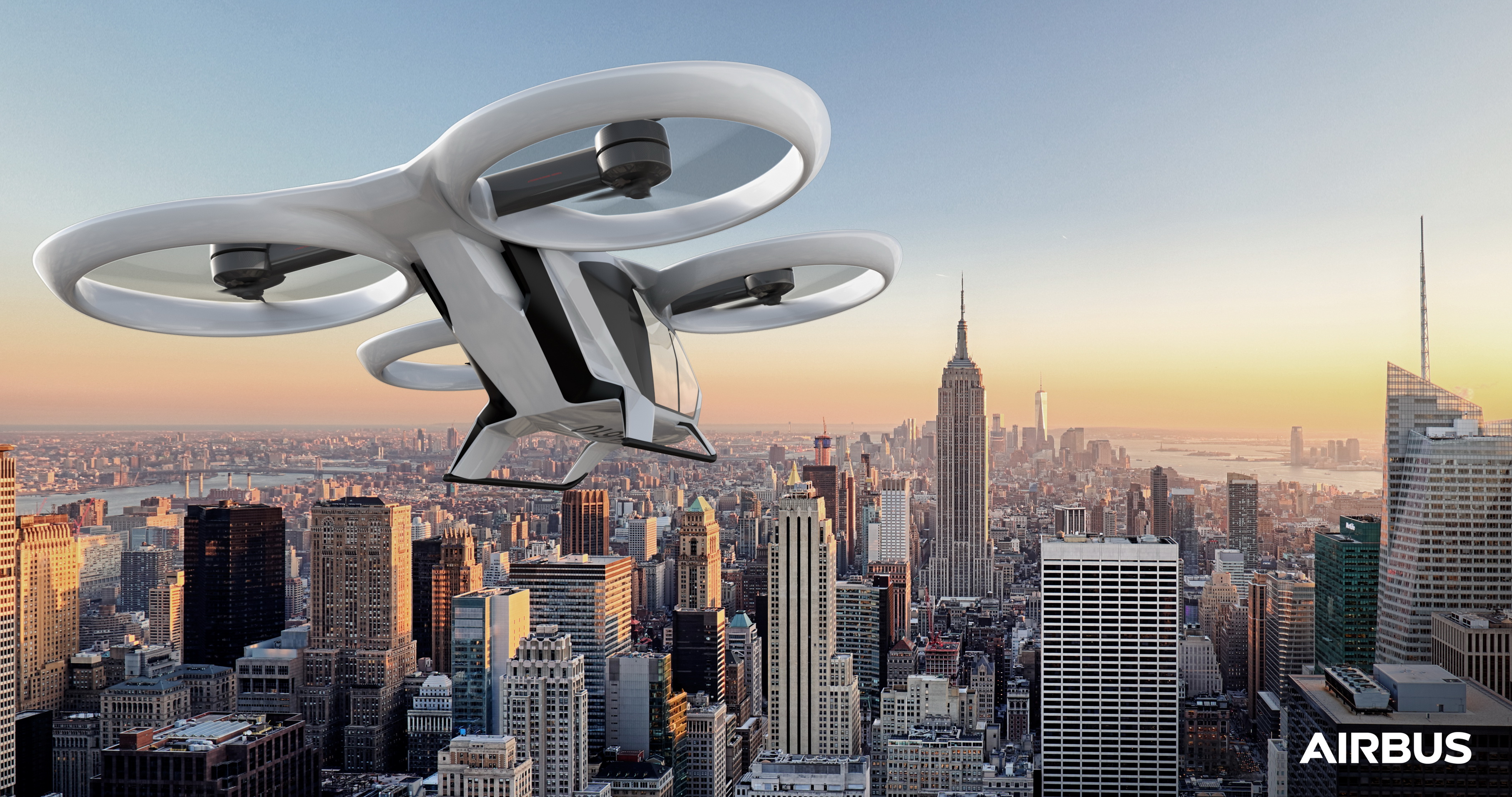