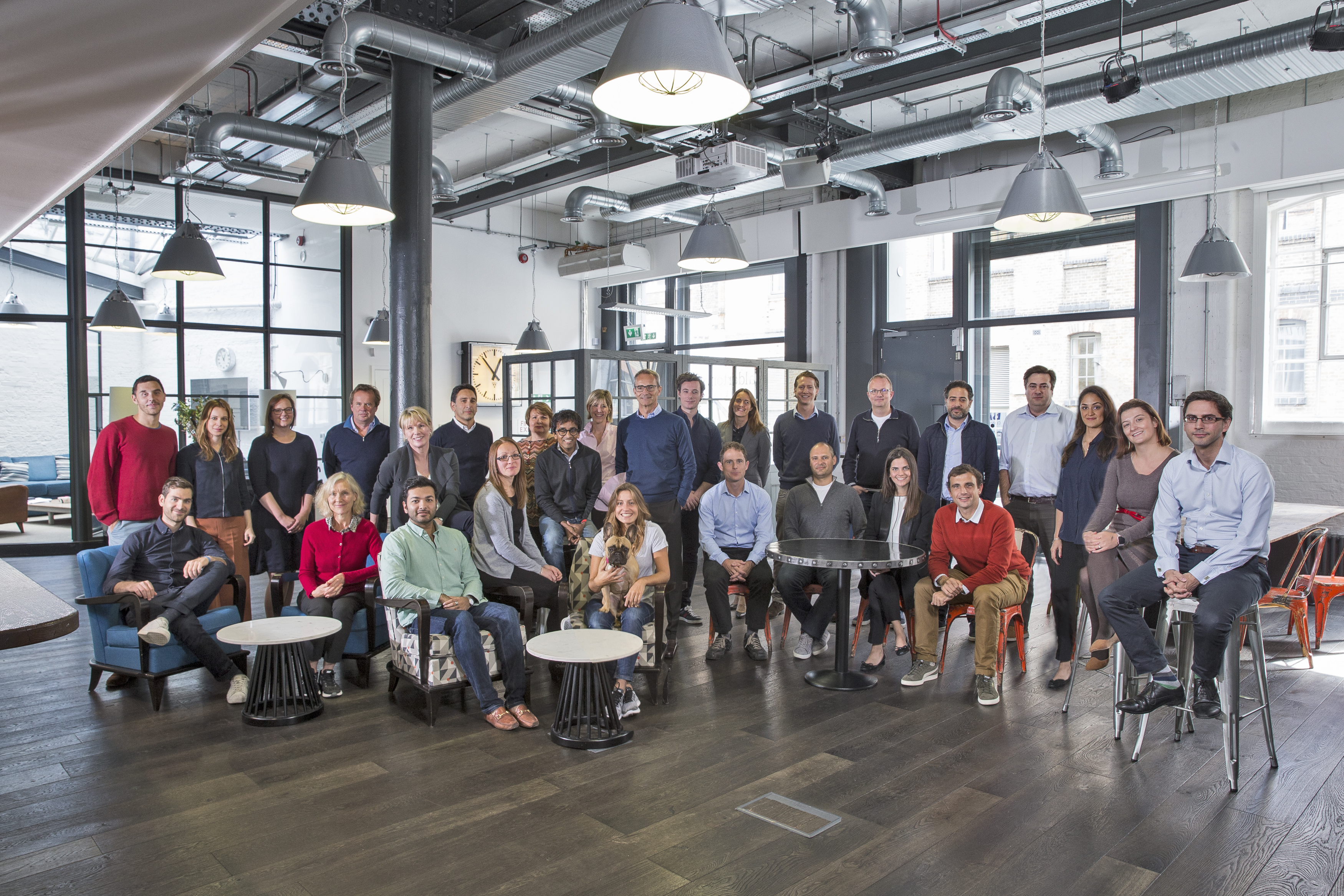 More VC money sloshing around Europe: In what was probably one of the worst kept secrets in European VC, London-based Balderton Capital is announcing a new $375 million fund. I understand that it actually closed earlier this year, however, and I’m told has already been used to make ten investments.

In fact, although the firm now has a decent amount of new capital to deploy, this is really business as usual for Balderton. The new fund — the firm’s sixth — will target startups anywhere in Europe at mostly Series A stage, with the occasional seed deal or Series B investment, in addition to follow ons.

In terms of LPs, the VC isn’t disclosing any individual names, including whether or not any European Investment Fund (EIF) or taxpayer-funded British Business Bank money made it into the fund. It simply says that the latest fund has been raised from new and existing investors from Europe, the U.S. and Asia. The inclusion of a small number of Asia-based LPs differs from its previous fund, while the Europe and U.S. portion is split 60/40.

Presumably part of its pitch deck to LPs, Balderton says the continent’s technology sector has reached a pivotal moment, in which a “critical mass of fast-growing companies, ambitious entrepreneurs, top tier technical talent, and access to multi-stage investment means that Europe’s next global giant is set to be a technology company”. This it believes could see Europe finally produce a tech company to rival Silicon Valley.

“Europe’s technology sector has already produced many game-changing global companies, but we are still waiting for our continent’s very own Google, Amazon or Facebook to emerge,” says Bernard Liautaud, Balderton Capital’s Managing Partner, in a statement. “As European startups grow bigger faster, we are convinced that is finally about to change. With growth accelerating – this year to date European companies have attracted more than $12.5bn of venture investments – the continent can now produce and scale tech businesses of global significance”.

Meanwhile, Balderton’s previous fund saw it invest in what it claims are a range of category leaders, such as fintechs Nutmeg, Revolut, and Prodigy Finance. Others investments from the same fund include Aircall, Carwow, and Frontier Car Group.

In a call with Balderton Partner Suranga Chandratillake, he said the VC will continue to do a few investments in fintech, while AI — something that the U.K. and Europe excel at — will be a strong focus going forward. “We are very bullish on AI,” he tells me. “Both for extremely complex, unique problems that will require real fundamental AI progression to really make progress… and applied AI”. One example of the latter is Balderton portfolio company Comply Advantage that uses AI to automate compliance for banks and other financial services companies.

Another area that Balderton continues to eye up — and one where Chandratillake is personally excited about – is games, which, again plays to Europe’s strengths. “If you look at the history of games, Europe has historically outperformed the rest of the world and I think it will still do that,” he says.

“The amount of time people spend on games, the number of platforms on which games can be played, the openness of those platforms; all of these trends are extremely positive. Long, long term, things like AI and the fact that more and more of us will have more and more spare time, things like games — in the broadest possible sense — become quite important for humanity”. 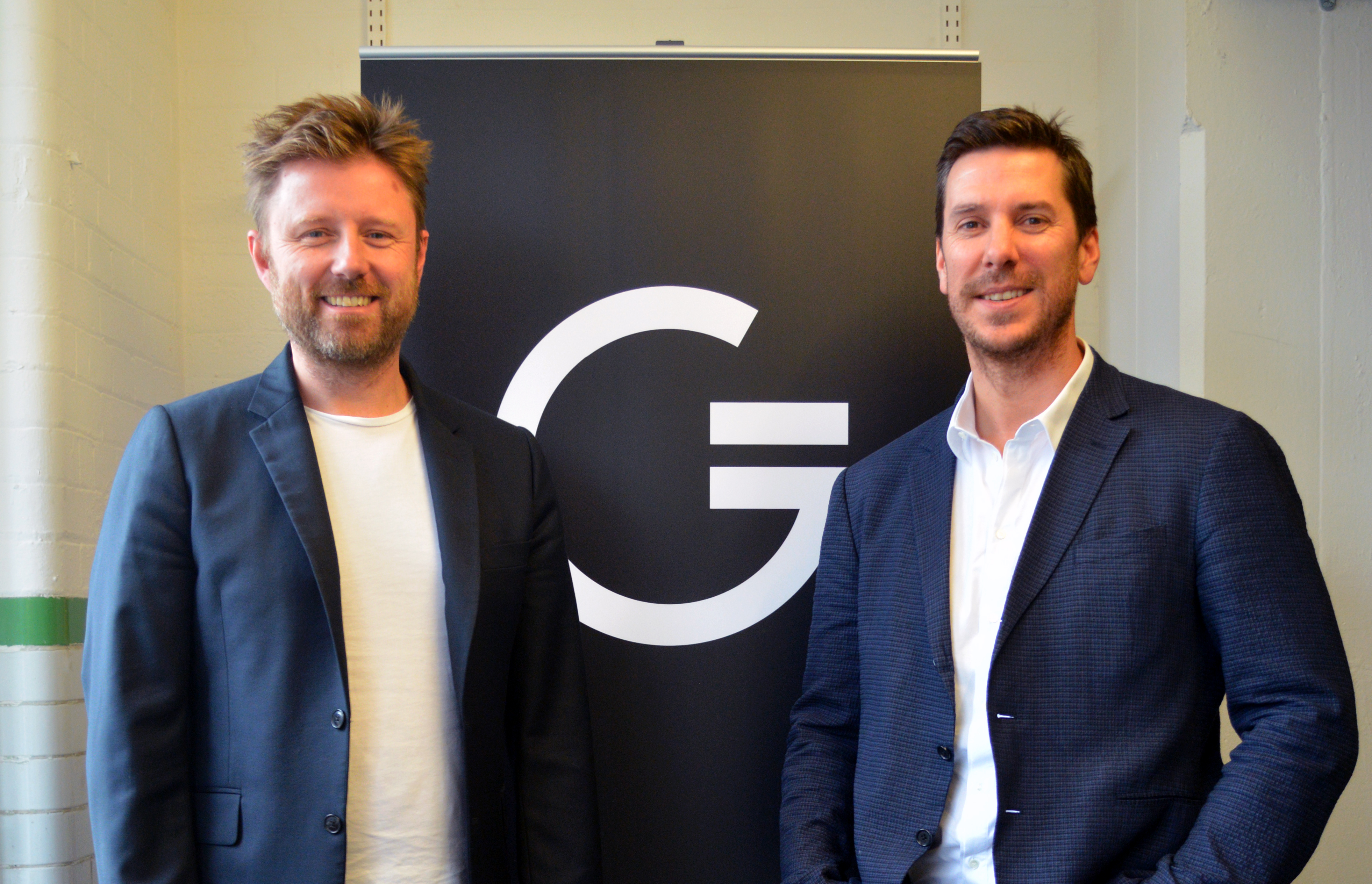 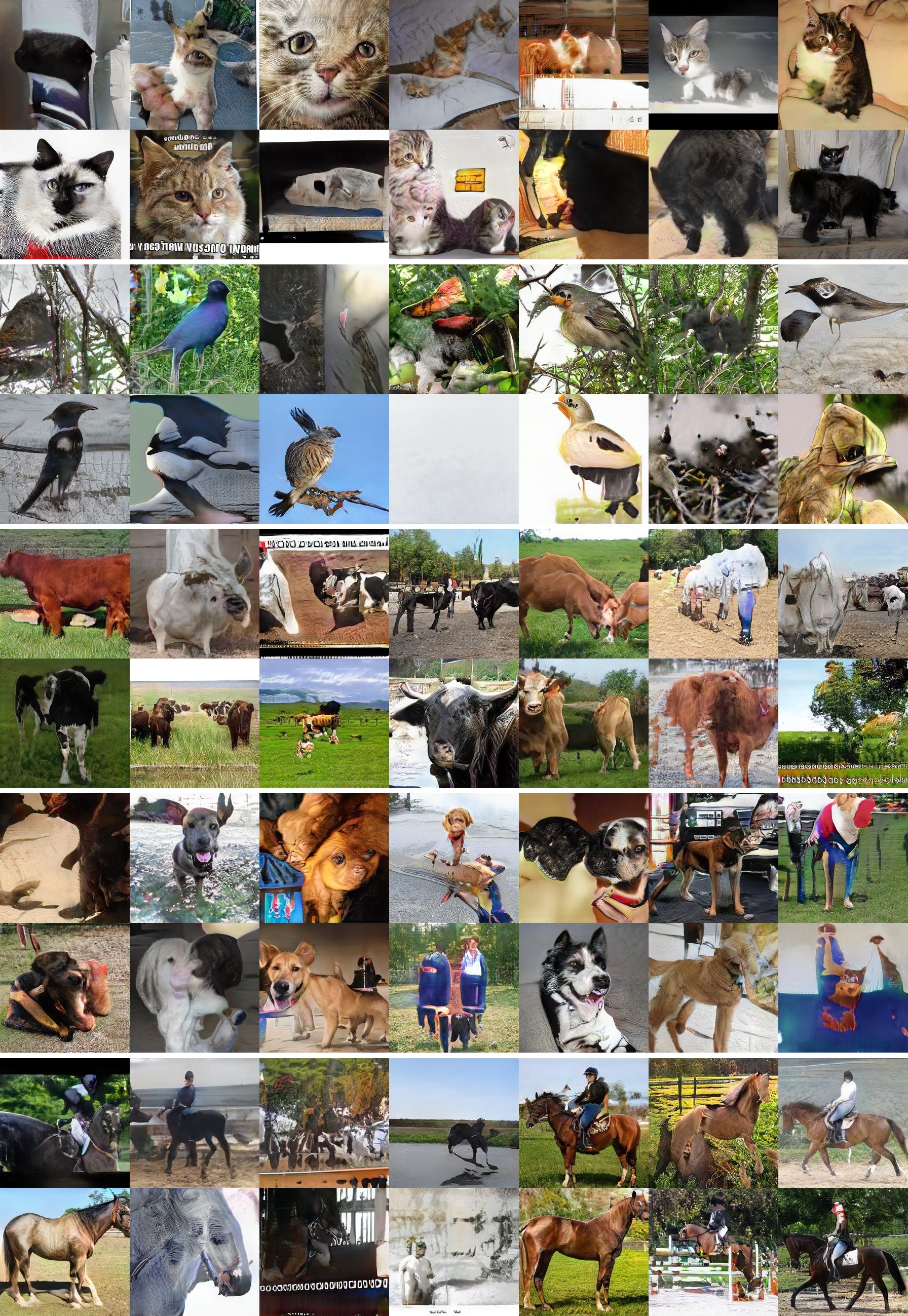 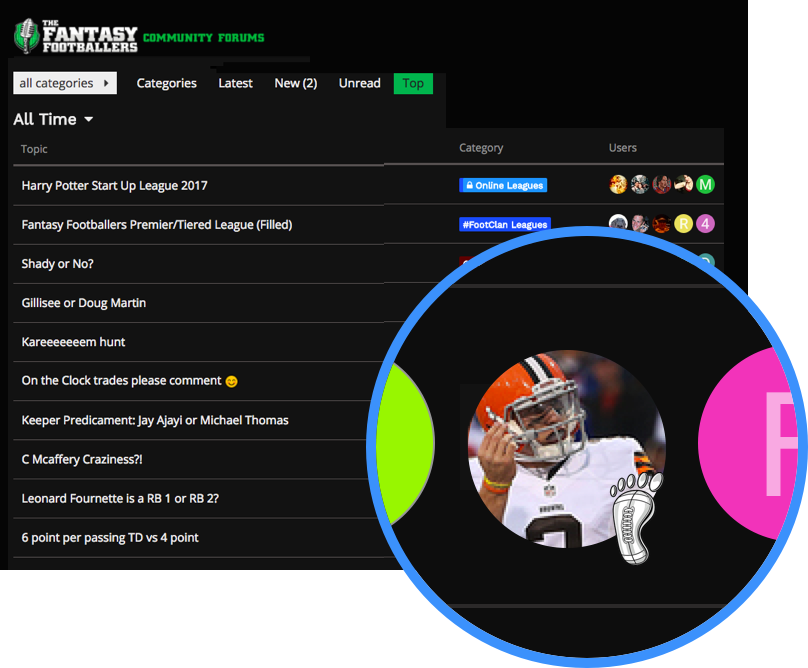 Patreon’s API unlocks rewards across the web for art funders