Bitconnect, the lending and exchange platform that was long suspected by many in the crypto community of being a Ponzi scheme, has announced it’s shutting down.

In a release on its website the platform said the shutdown is attributed to “continuous bad press” surrounding the platform, two cease and desist letters from both Texas and North Carolina’s securities boards, and continuous DDoS attacks on the platform.

While the platform says they’re refunding all outstanding loans at a rate of $363.62 USD (an average of the token’s price over the last 15 days), the Bitconnect token is currently trading down ~80% and worth less than $40, so while users may have been made whole on a BCC-equivlent, many are certainly suffering severe financial losses in terms of USD or Bitcoin (which is how they made their original investment).

Many in the cryptocurrency community have openly accused Bitconnnect of running a Ponzi scheme, including Ethereum founder Vitalik Buterin.

The platform was powered by a token called BCC (not to be confused with BCH, or Bitcoin Cash), which is essentially useless now that the trading platform has shut down. In the last The token has plummeted more than 80% to about $37, down from over $200 just a few hours ago.

If you aren’t familiar with the platform, Bitconnect was an anonymously-run site where users could loan their cryptocurrency to the company in exchange for outsized returns depending on how long the loan was for. For example, a $10,000 loan for 180 days would purportedly give you ~40% returns each month, with a .20% daily bonus.

Bitconnect also had a thriving multi-level referral feature, which also made it somewhat akin to a pyramid scheme with thousands of social media users trying to drive signups using their referral code.

The platform said it generated returns for users using Bitconnnect’s trading bot and “volatility trading software”, which usually averaged around 1% per day.

Of course profiting from market fluctuations and volatility is a legitimate trading strategy, and one used by many hedge funds and institutional traders. But Bitconnect’s promise (and payment) of outsized and guaranteed returns led many to believe it was a ponzi scheme that was paying out existing loan interest with newly pledged loans.

Below is the chart that would determine how much users would make the using the platform.

All Bitconnect loans were denominated in U.S dollars but had to be made in BCC, the platform’s native cryptocurrency. So in order to make a loan users would have to deposit bitcoin into the platform then exchange it for BCC at whatever the market rate was. And loan interest and principal was also only paid out only in BCC, meaning users would have to convert it back to bitcoin (and then if desired, USD) after the loan term was finished.

The requirement of having BCC to participate in the lending program led to a natural spike in demand (and price) of BCC. In less than a year the currency went from being worth less than a dollar (with a market cap in the millions) to a all-time high of ~$430.00 with a market cap above $2.6B.

But now with no other uses for the token, it’s likely that the price will continue to plummet. The company did say that the ICO for their Bitconnect X trading platform will still happen, and that trading for the BCC token will continue there. 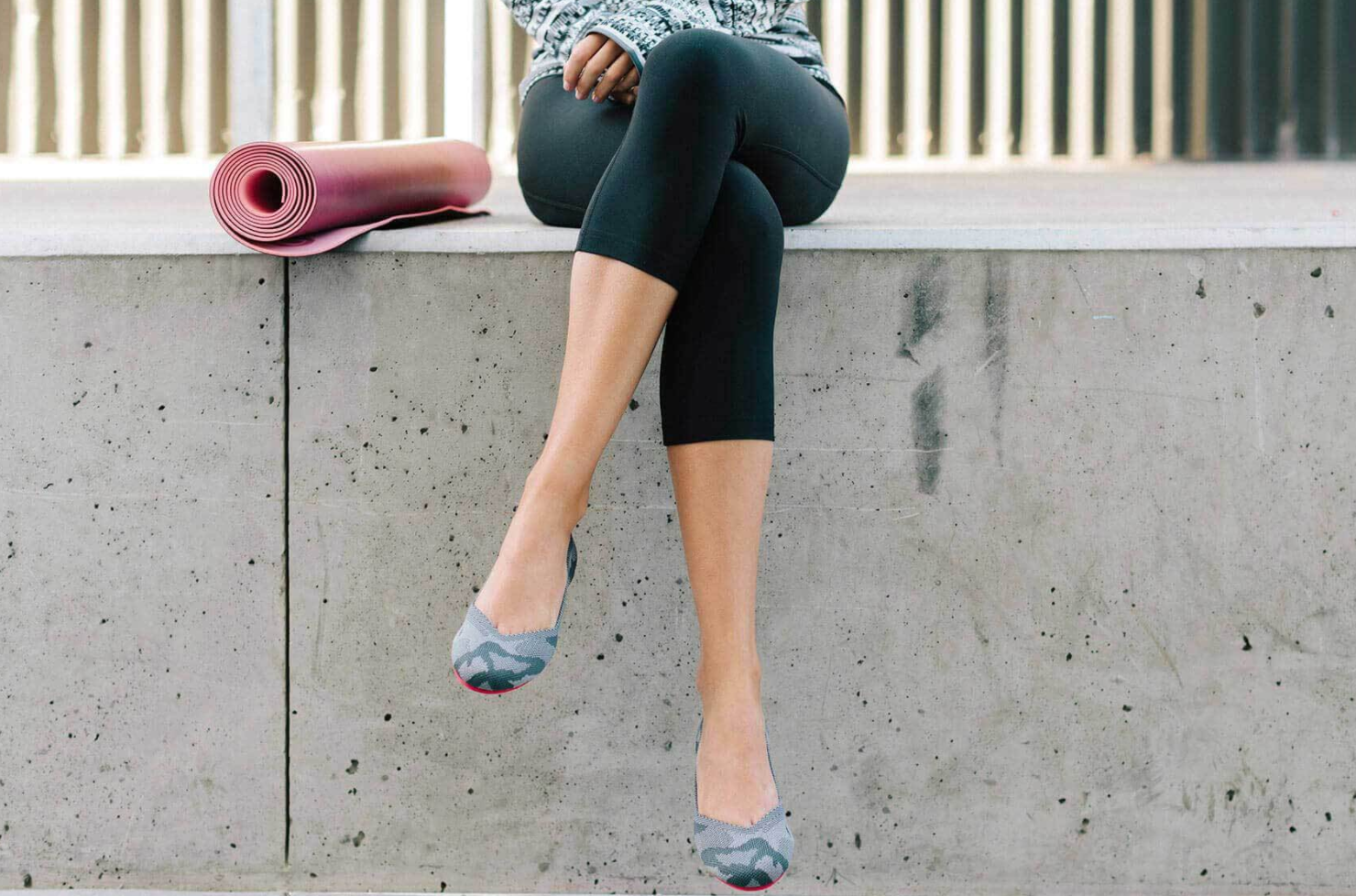 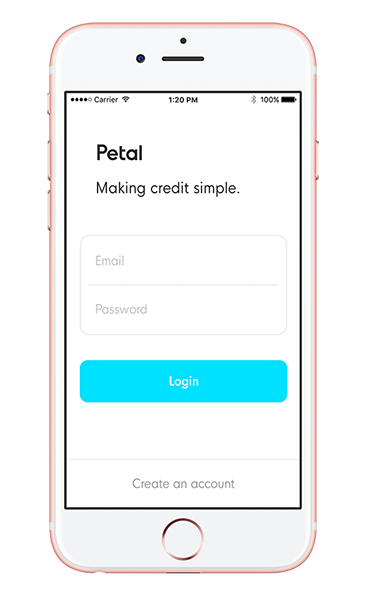