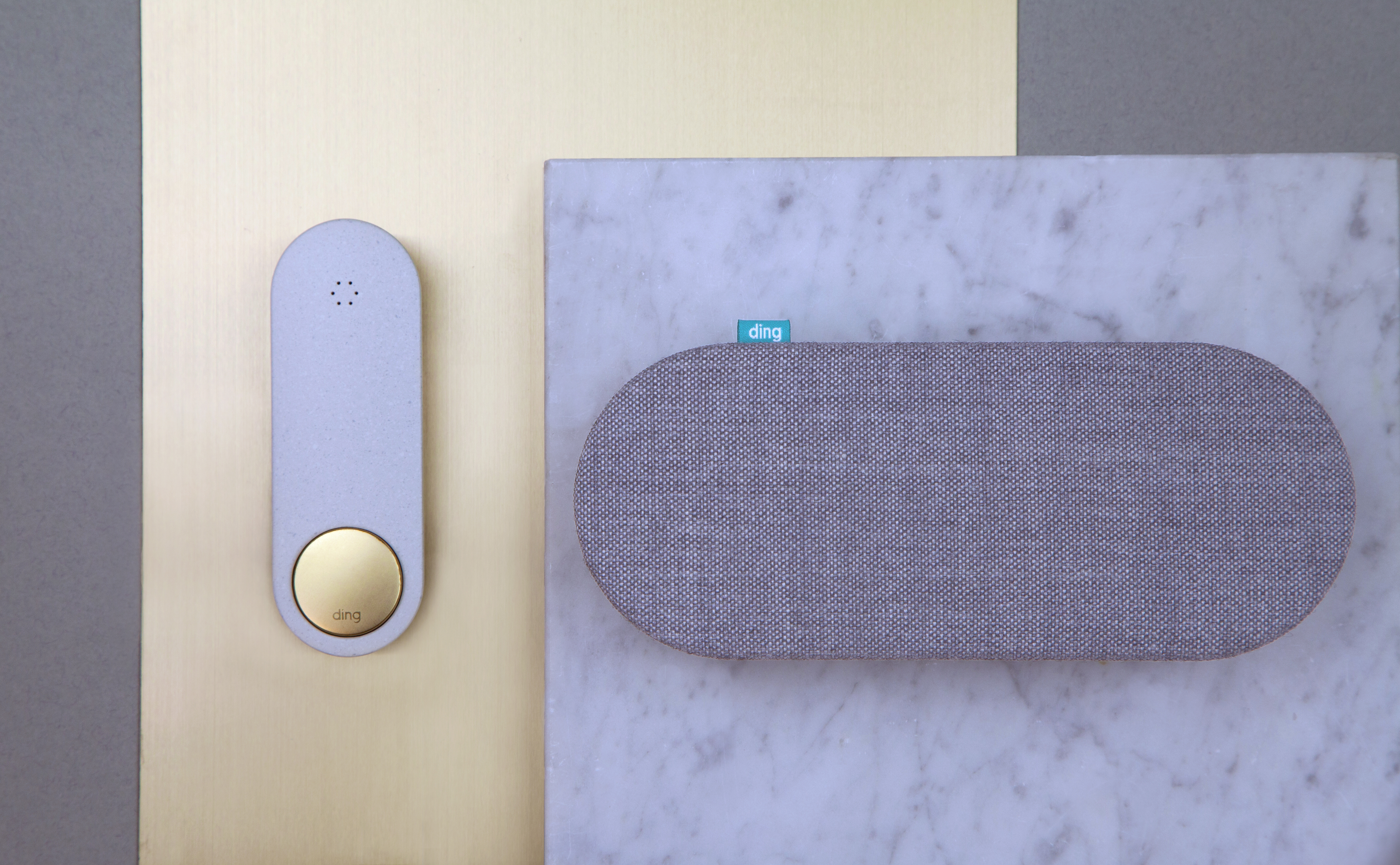 Ding, a London-based hardware startup, has raised more than £263,000 (~$345k) via the Seedrs equity crowdfunding platform as it works to get its first product — a wi-fi connected doorbell — to market this year.

It’s the second tranche of crowdfunding the team has taken in, following a Kickstarter campaign that raised $111k in November 2016. They are also currently taking pre-orders for their smart doorbell via Indiegogo.

The founders originally specced out their idea for the product, in 2015, in order to enter a Design Council competition, going on to win some funding — which they put towards product development, working with an external product dev design office.

In 2016 they were also accepted onto the JLAB accelerator, run by UK retailer John Lewis — which they’re hoping will stock the device in future (they say they have a “letter of intent” from the company).

There’s somebody at the door…

While apartment buildings typically already have a hardwired intercom system so callers can be talked to and buzzed in without someone needing to go all the way downstairs, Ding is designed for people living in houses — which are less likely to have anything more high tech than an electric chime to alert a homeowner that someone is at their front door.

The main aim is therefore to save people from having to jump up and run to the door to see who it is every time the doorbell sounds. It also offers a way to customize and control how the doorbell can be used, via a companion app, and Ding’s team suggests, for example, that AirBnB hosts could make use of it to smooth the check-in process remotely.

The Ding product consists of a Wi-Fi connected button, a physical chime that can be placed within earshot in the home and an app that lets the user talk to the person who is at the door via their smartphone.

The product can also be configured to ring the user’s phone when someone presses the doorbell — in case they’re out of earshot of the chime or not at home or just don’t want the chime to sound (e.g. they have a baby sleeping).

While it might seem to offer relatively minimally utility vs some smart access products (such as those that include locking/unlocking functionality), the product design is intentionally being kept simple, says the team, with the intent being to avoid the need for lengthy user-manuals and unnecessary complexity, and thereby maximize appeal to the target homeowner demographic.

So while a user won’t be able to remotely unlock their door for a caller via Ding, nor is there — on the flip side — any need for the team to convince potential customers to trust it to securely connect their front door locks to the Internet. So it’s potentially a much simpler and more broadly appealing sales pitch than a full-on ‘smart access’/’smart lock’ product.

They’ve also evidently concentrated effort on the design aspect of the product, eschewing an overly shiny gadget aesthetic for something softer — a textile-covered chime speaker that’s intended to blend in with interior decoration trends — and thus more likely to appeal to the (likely) older homeowning consumers they have in their sights.

Ding’s oversubscribed Seedrs raise is now at 105 per cent funded, with 220 investors collectively taking a 9.51 per cent stake in the startup. The company is listed as having a pre-money valuation of just over £2.5M.

The startup says the funding will be used to grow the team and scale up production in order to meet “increasing demand from retailers including John Lewis”. 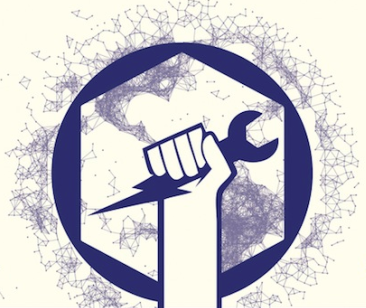