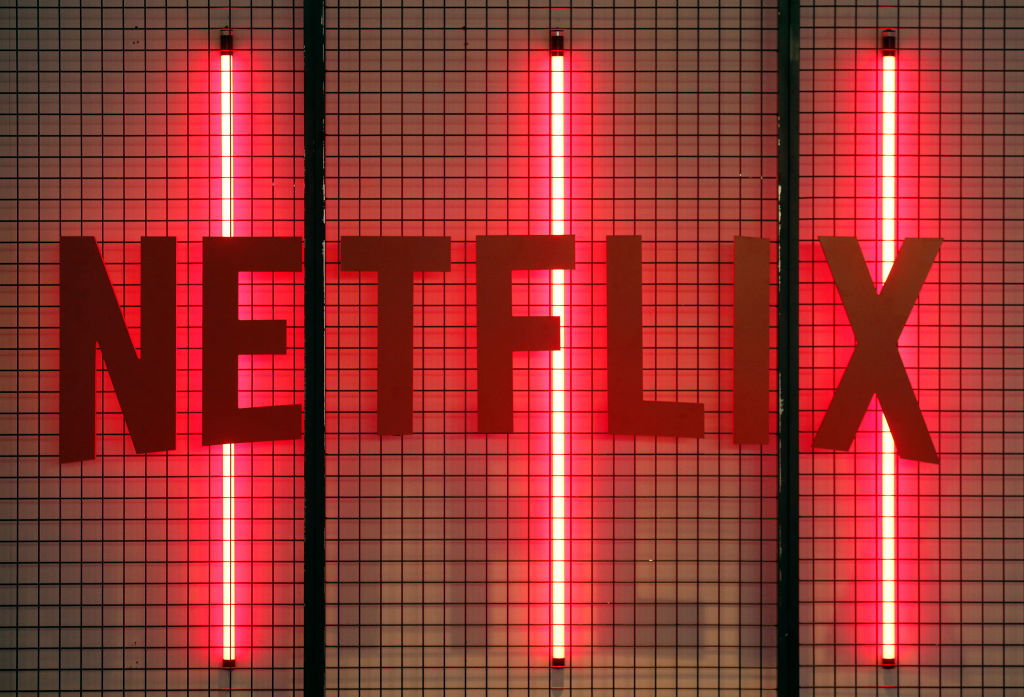 The Netflix executive who reportedly told one of Danny Masterson’s alleged rape victims that the company doesn’t believe them is no longer employed there. Andy Yeatman, Netflix’s director of global kids content, was fired on Monday, reports The Hollywood Reporter.

Netflix confirmed in a statement to The Hollywood Reporter that Yeatman is no longer with the company. Yeatman told The Hollywood Reporter that “I am proud of Netflix’s values and I condemn sexual violence in the strongest possible terms. I have always believed the victims voices should be heard and that every victim should get the justice they deserve. My heart goes out to anyone who has been sexually assaulted or harmed in any way.”

According to a Huffington Post article published on Dec. 4, Yeatman made the remarks during a children’s soccer game that he and the alleged victim both attended. After being told that Yeatman was a Netflix executive, the woman approached him to ask why Netflix hadn’t taken action against Masterson, who until recently starred in Netflix original series “The Ranch” despite a law enforcement investigation into claims by four women who say he raped them in the early 2000s.

Netflix told HuffPost that “Mr. Yeatman’s comments were careless, uninformed and do not represent the views of the company.” It then announced the day after the report was published that Masterson has been written out of “The Ranch” and production will resume without him early next year.

Masterson and Yeatman’s departures follow Netflix said Kevin Spacey will no longer be involved with its series “House of Cards” after multiple allegations of sexual harassment, including incidents that allegedly took place on the political drama’s set. Amazon Studios, one of Netflix’s main streaming video competitors, has also dealt with upheaval as more people come forward about sexual harassment. Amazon Studios’ head Roy Price resigned after producer Isa Hackett accused him of propositioning her, while actor Jeffrey Tambor said he will quit “Transparent,” which is produced by the studio, after allegations by two women who also worked on the show. 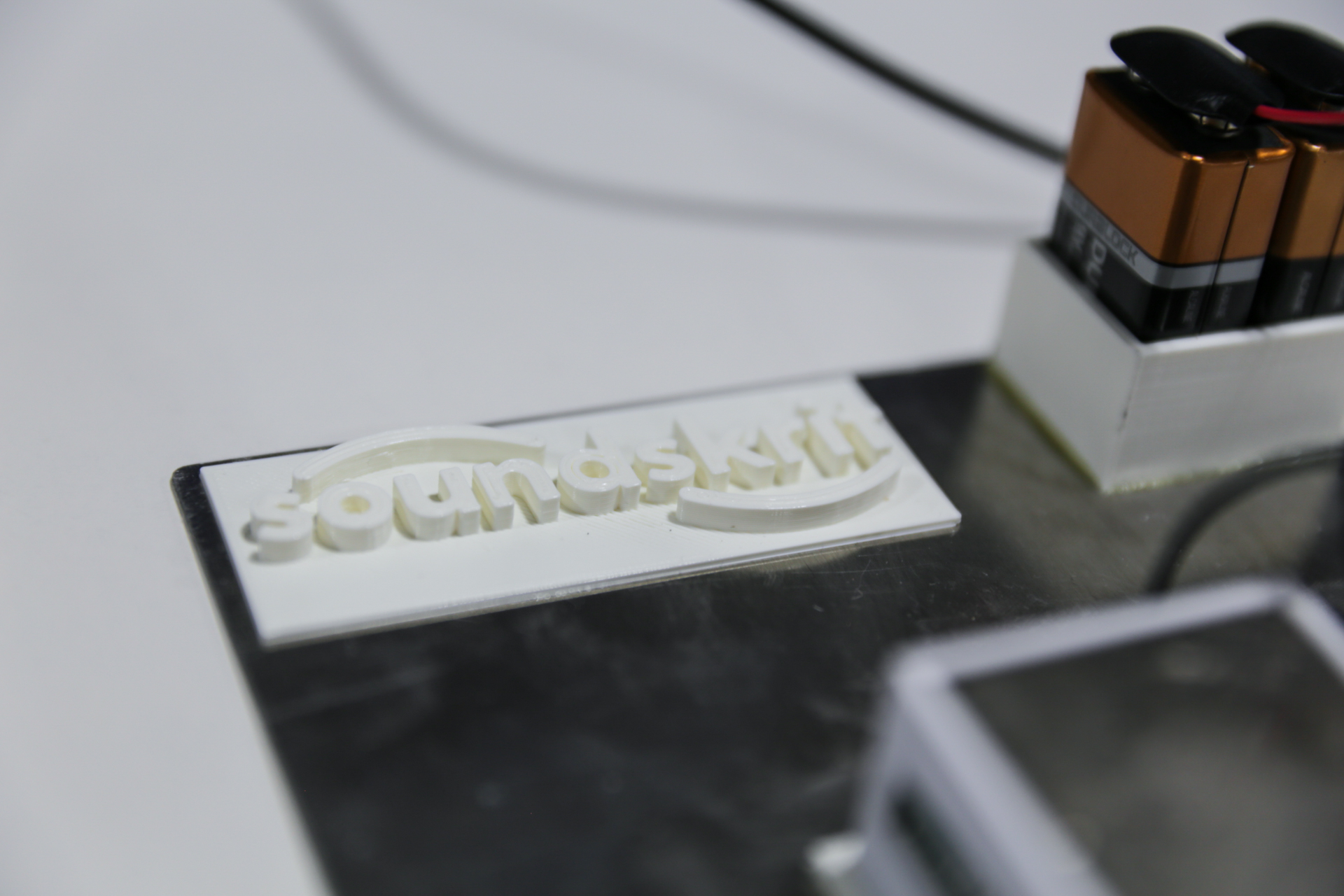