If you hoped to attend a “candid conversation” with FCC Chairman Ajit Pai at CES, I have bad news: he won’t be there. In a tersely worded statement, Consumer Technology Association head Gary Shapiro announced:

Unfortunately, Federal Communications Commission Chairman Ajit Pai is unable to attend CES 2018. We look forward to our next opportunity to host a technology policy discussion with him before a public audience.

The CTA and FCC both declined to offer any further comment.

Reasons for cancellation with such late notice could be almost anything (and on either side), but one would expect in the case of a sudden scheduling conflict (not uncommon with government officials) or personal leave, the CTA’s statement would have reflected that. Certainly the CTA has no reason to cancel; despite the unpopularity of Pai’s policies, the talk would certainly have been well attended and perhaps even productive.

The session would have been moderated by Shapiro and Pai would have been joined by the Chairman of the FTC, Maureen Ohlhausen. The CTA has not said whether it will be cancelled or if it will go on regardless of Pai’s absence. 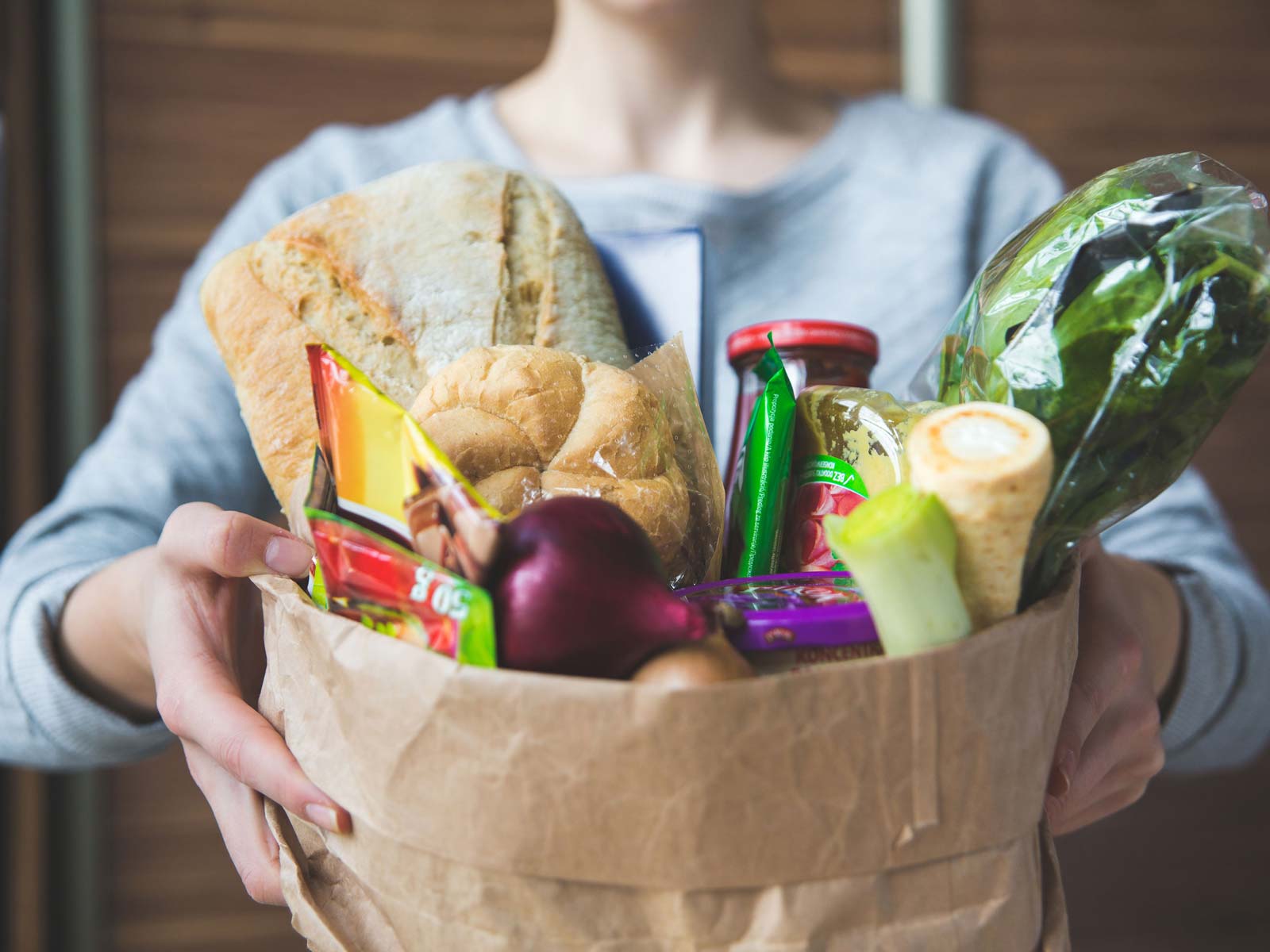 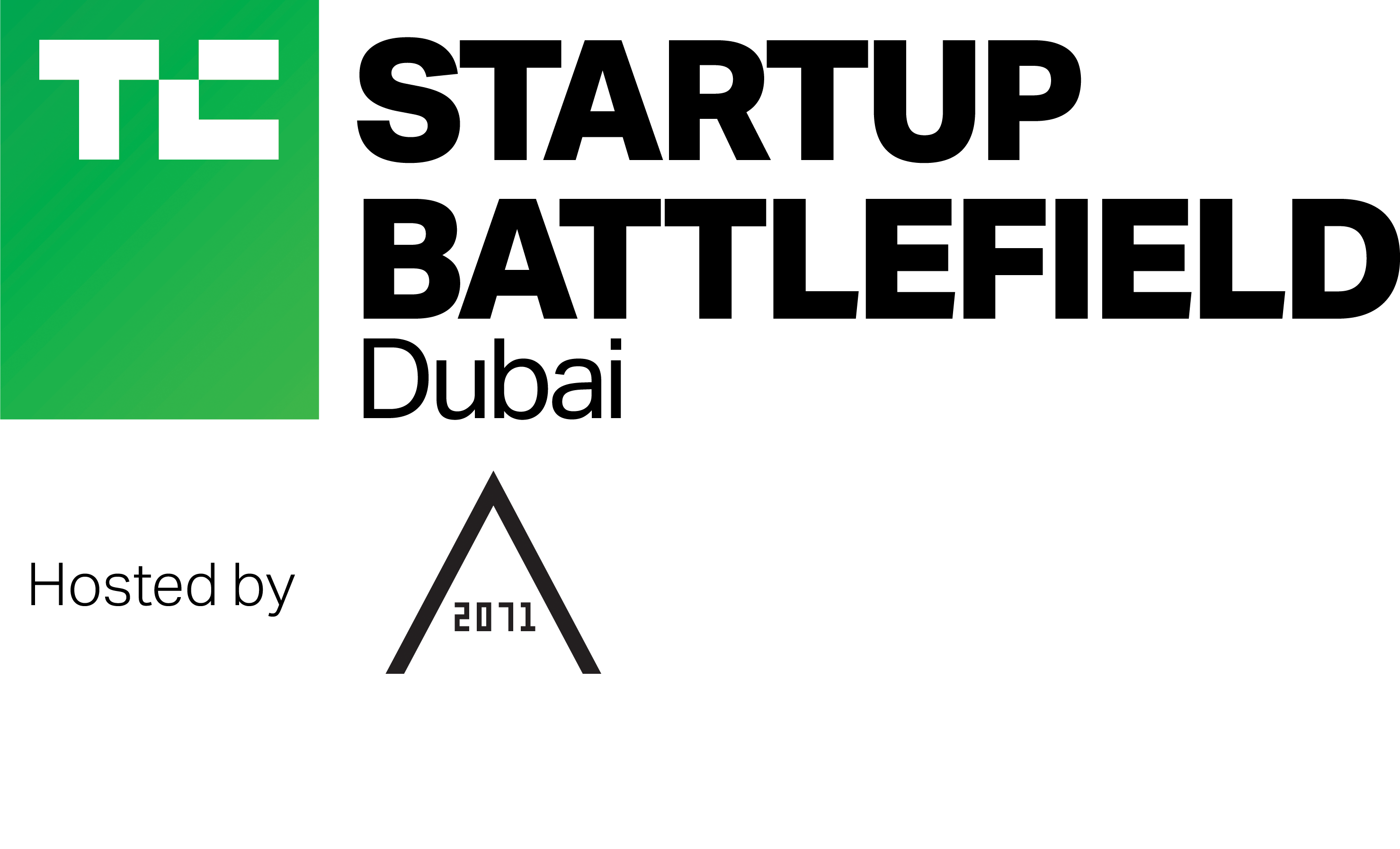 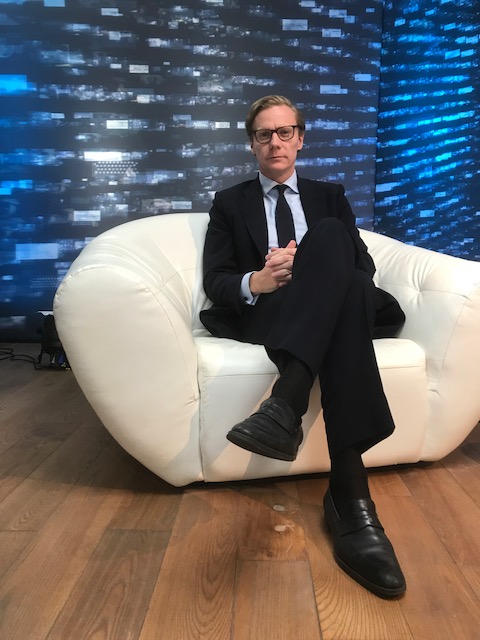 SpaceX plans to use spaceships for Earth passenger transit