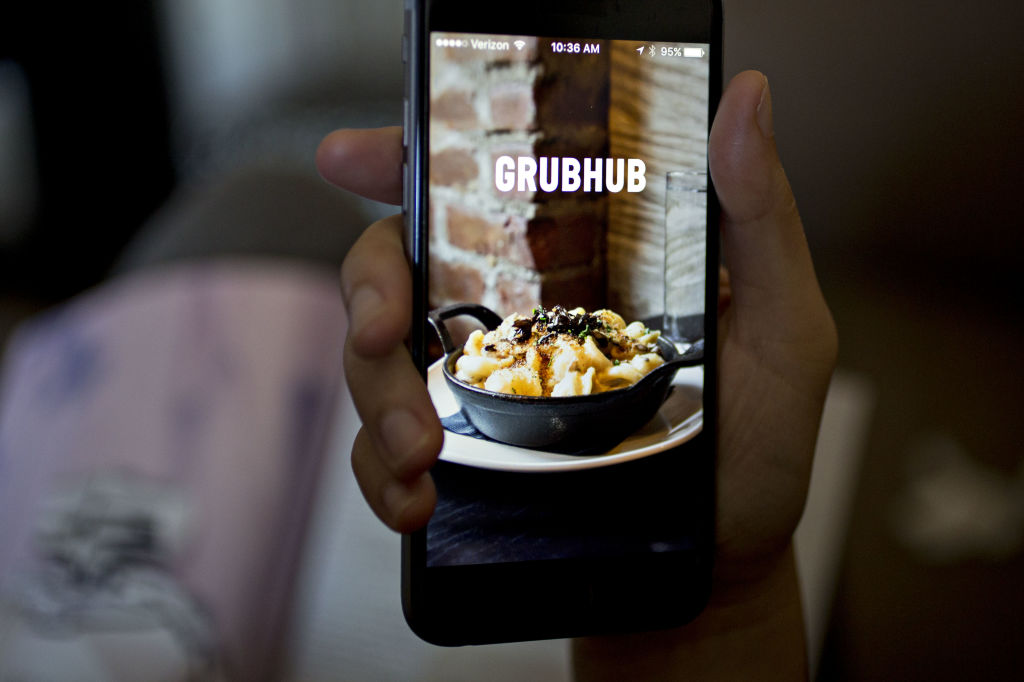 GrubHub was back in court today in San Francisco over its use of 1099 independent contractors for food delivery. Tj O’Shae, a former GrubHub W-2 employee who worked as a driver care representative from September 2015 to February 2016, echoed much of what plaintiff Raef Lawson testified.

She spoke about preferred drivers getting access to priority scheduling, acceptance rates, bonuses and a system that allowed GrubHub to see where their drivers were — even if they weren’t on a specific delivery — and “ghost orders.”

But before O’Shae took the stand, Lawson faced cross examination by Michele Maryott, a lawyer for GrubHub.

“You talked about the ghost orders and your claim you didn’t receive orders,” Maryott said. “You were making that up, weren’t you?”

GrubHub says ghost orders are not and were not a thing. Maryott referenced how GrubHub at one point told Lawson there was no such thing as a ghost order and then gave him tips on how to avoid missing delivery opportunities.

But O’Shae’s testimony suggests Lawson was not the only driver who experienced ghost orders.

“Drivers complained about ghost orders all the time,” O’Shae said.

So-called ghost orders are a miscommunication between the computer system and the driver’s device, O’Shae said. It results in drivers not noticing that they received a delivery request, which negatively affects their order acceptance rate. And a low acceptance rate means no access to priority scheduling.

The reason priority scheduling matters is because Los Angeles, where Lawson drove for GrubHub, “was one of the most competitive markets for shifts that we had,” O’Shae said in her testimony. Drivers would describe the process to get shifts as a “mad scramble,” she added.

With these alleged ghost orders affecting the acceptance rate of drivers, Lawson’s lawyer, Shannon Liss-Riordan, believes GrubHub used “ghost orders” to keep drivers “on their toes,” she said earlier in the week. By allegedly keeping drivers on their toes, the drivers would in theory be more inclined to accept every order they received. Liss-Riordan is trying to prove that GrubHub had a certain amount of control over its drivers, which is a primary factor in the Borello test.

The Borello test looks at circumstances like whether the work is part of the company’s regular business, the skill required, payment method and whether the work is done under supervision of a manager. The purpose of the test is to determine whether a worker is a 1099 contractor or a W-2 employee.

I’ll be back in court tomorrow morning to hear testimony from GrubHub COO Stan Chia, who is expected to discuss the part of GrubHub’s business that relates to drivers, and hear some cross-examination of O’Shae. 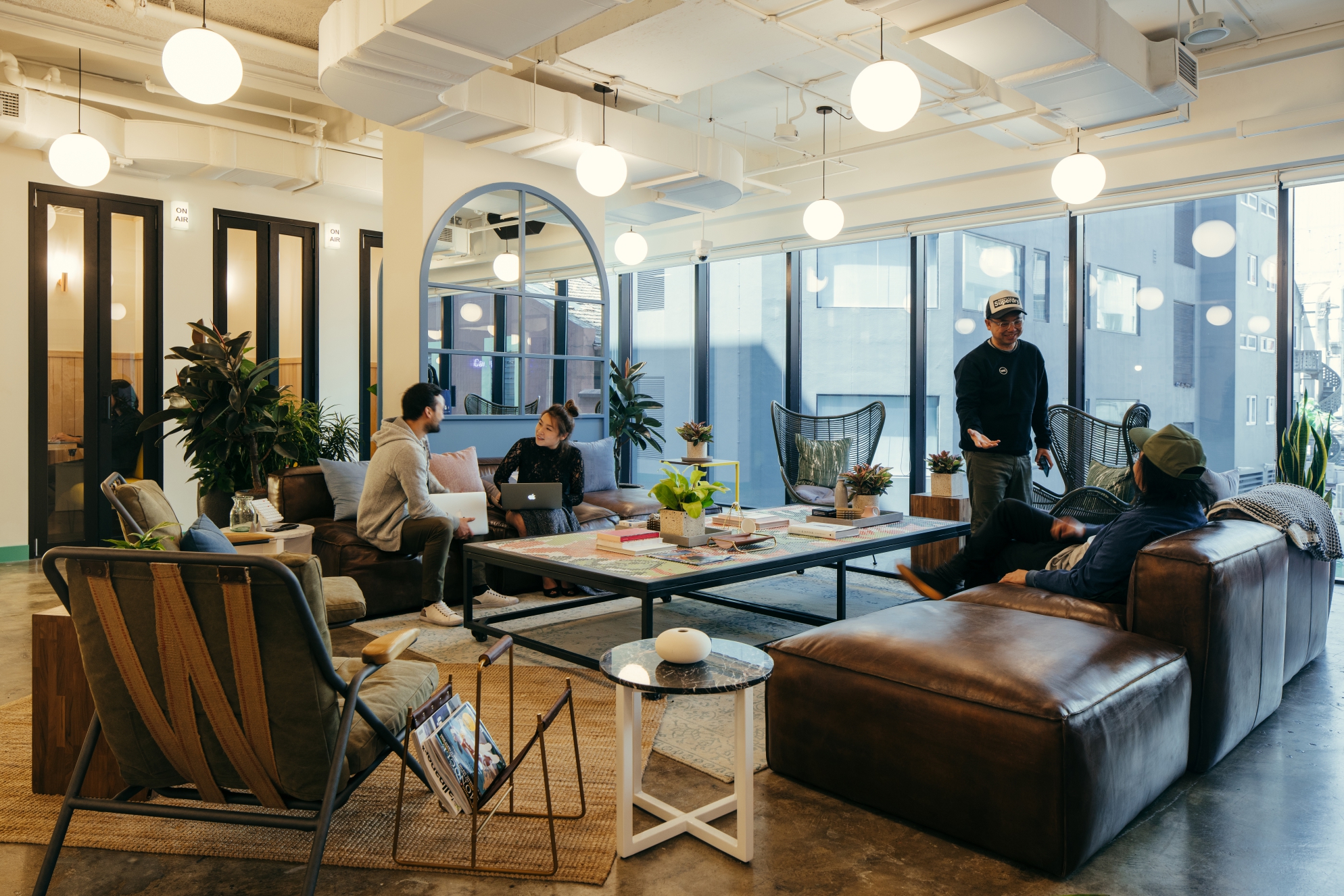 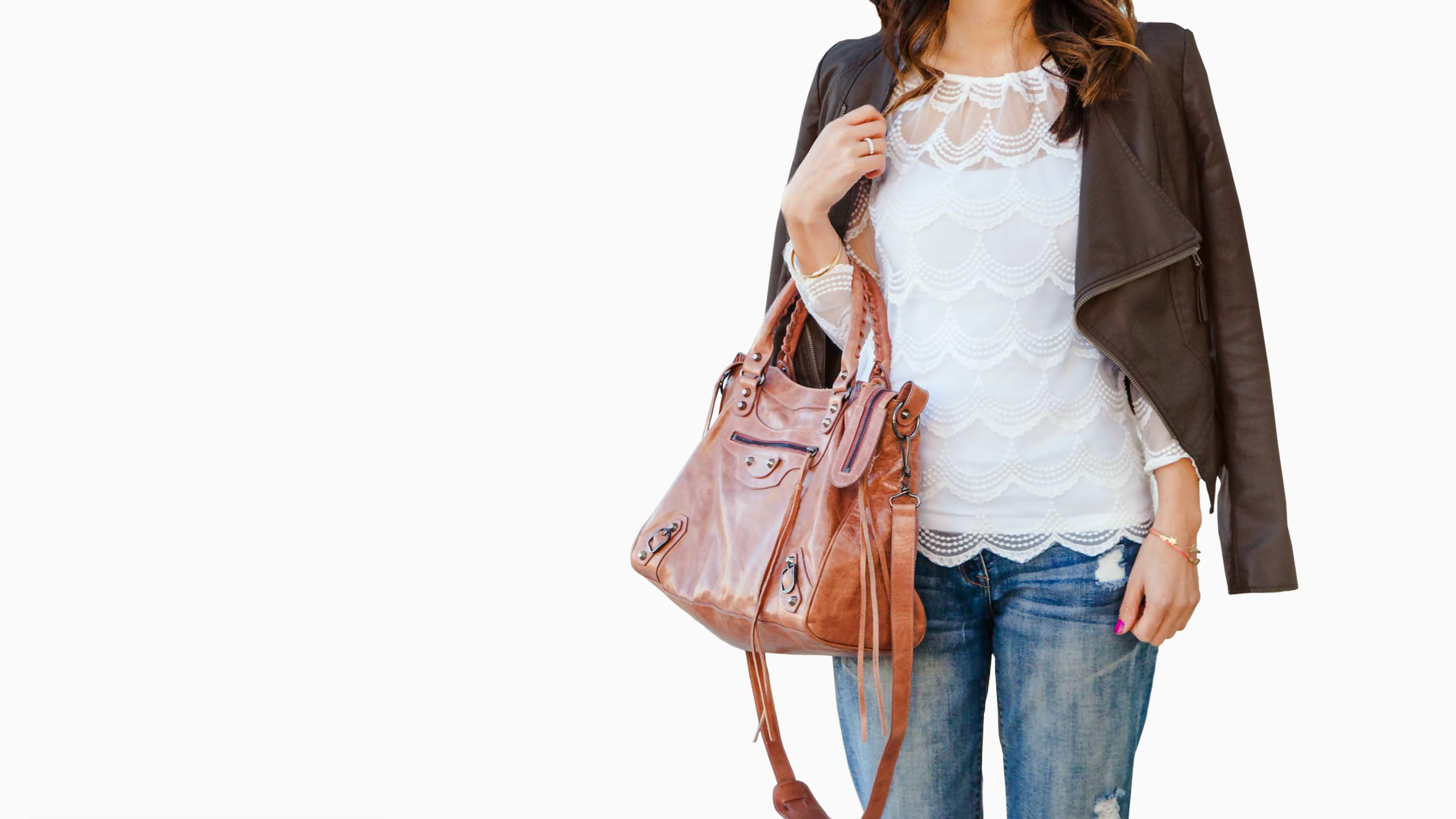