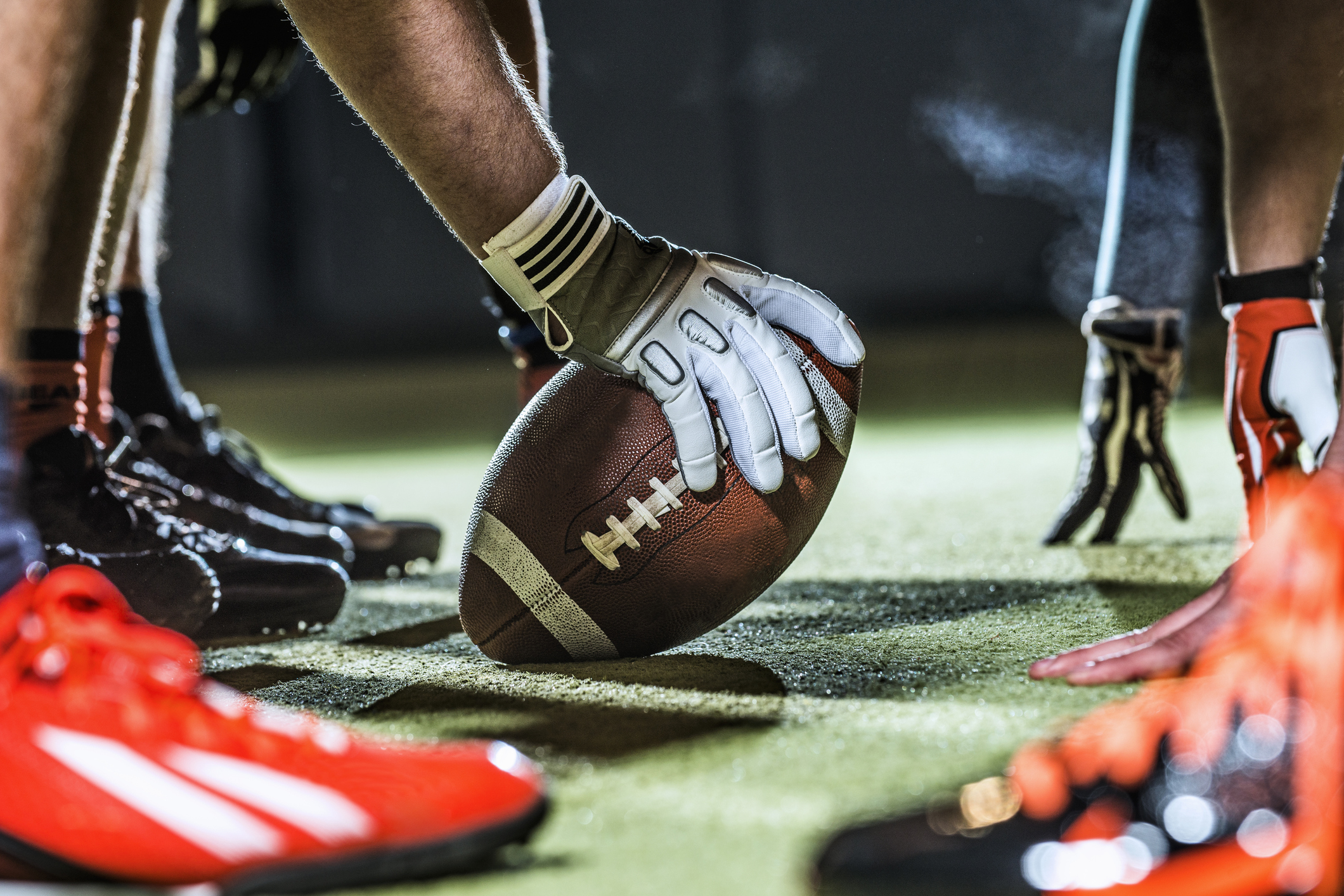 Fanatics, the 17-year-old, Jacksonville, Fla.-based sports e-commerce company that helps leagues and teams sell their licensed apparel and fan gear directly to customers, has closed on $1 billion in funding led by Softbank Group’s Vision Fund. National Football League and Major League Baseball, both earlier investors, also participated in the round, which values the company at $4.5 billion, reports Reuters.

The Wall Street Journal had reported early last month that Fanatics would soon be closing the round and that Softbank was leading the charge. In a new interview on CNBC, the company’s executive chairman, serial entrepreneur Michael Rubin, suggested that his longstanding relationship with Softbank founder and CEO Masayoshi Sun, and longtime Softbank executive Ron Fisher, helped.

As he recalled it, Son and Fisher had written him a $100 million check in 1999, several years after launching his e-commerce company, GSI Commerce. He sold that company to eBay in 2012 for what he says was $2.4 billion, so perhaps unsurprisingly, when they were thinking of launching Softbank’s massive Vision Fund, a $93 billion vehicle that’s the biggest tech-focused fund to date, they talked about it with Rubin.

Despite the lofty valuation Fanatics was just assigned, Rubin suggested that Softbank isn’t throwing around its money, driving up valuations as has become a growing concern for many in the venture industry. He told CNBC instead that Softbank wasn’t “easy from a valuation perspective. We had even bigger expectations. But we knew they’d be the right partner for us, because if they think it’s strategic and it’s going to be huge, they’re going to figure out a way to get [the deal] done.”

Fanatics has said it expects to generate $2.2 billion in revenue this year by selling, and sometimes even manufacturing, team jerseys and other products. (Toward that end, in April, it acquired a manufacturing operation called Majestic sportswear, which has for years been making Major League Baseball-licensed on-field uniforms and other apparel.)

Fanatics is headed up by Doug Mack, who joined the company three years ago after spending several years as CEO of the e-commerce company One King’s Lane.

Interestingly, one of Fanatics’ board members is Dara Khosrowshahi , the longtime Expedia CEO who joined Uber last week as top dog.

Rubin is meanwhile still an active entrepreneur himself. In fact, his current, six-year-old e-commerce holding company, Kynetic, has stakes in three former GSI subsidiaries that he bought back from eBay: Rue La La, ShopRunner, and, you guessed it, Fanatics.

Why did eBay give them up? As then eBay CEO John Donahoe told reporters at the time, there was a risk that Fanatics’ sports merchandise business could compete with eBay sellers. As for RueLaLa and ShopRunner, he wasn’t optimistic about eBay’s ability to run the businesses.

Whether eBay views that as a mistake now is anyone’s guess, but Fanatics has thrived since, largely by ensuring that its goods are sold primarily through its own site. In fact, Rubin — who believes anyone selling other retailers’ goods will eventually be killed by Amazon — said that last year, Fanatics sent “hundreds of thousands of take-down notices” to the e-commerce giant when Fanatics’ gear, or counterfeit copies of its gear, appeared on Amazon’s platform.

Of Amazon, Rubin added, “They want to do the right thing; they’re a good company. For us, the leagues and teams want to sell [their goods] through their own platform as their primary distribution channel.” 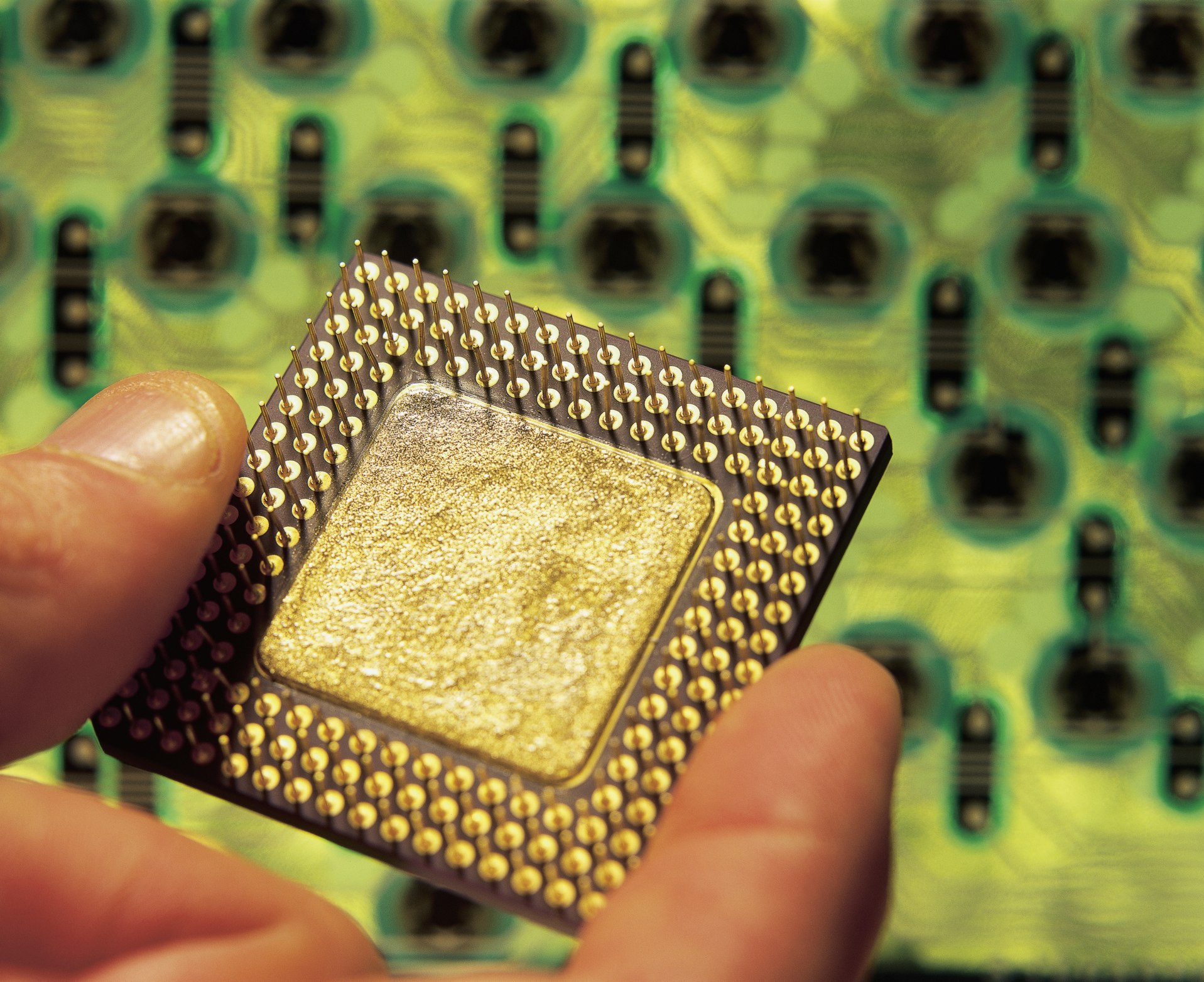 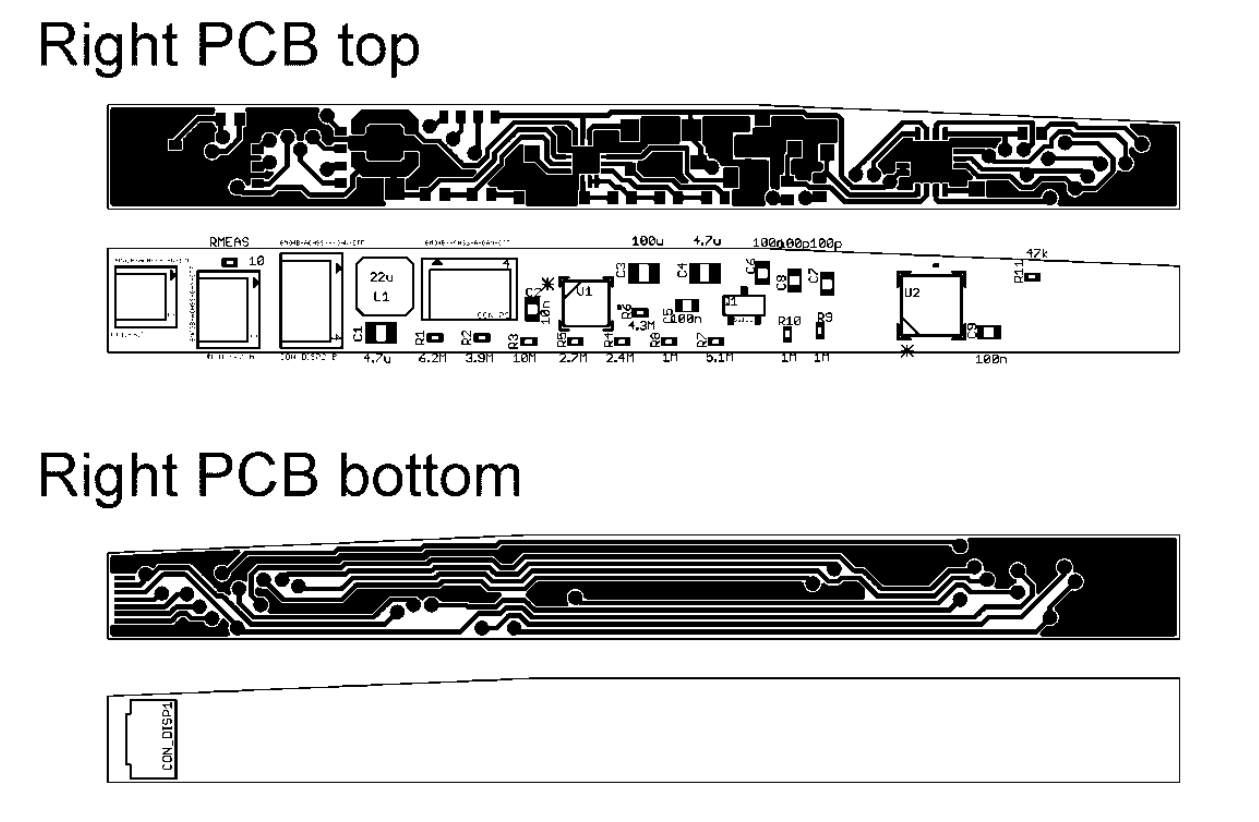 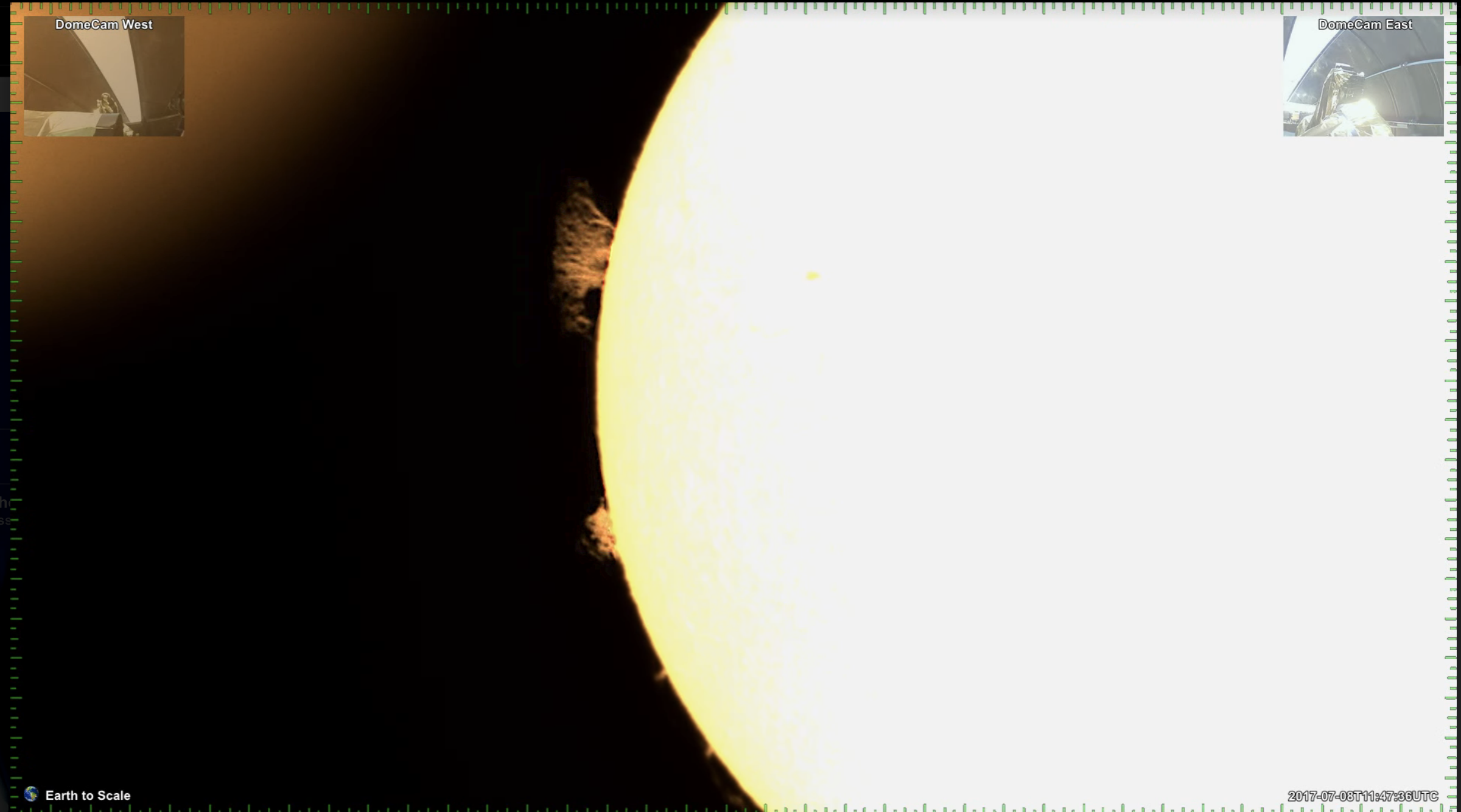 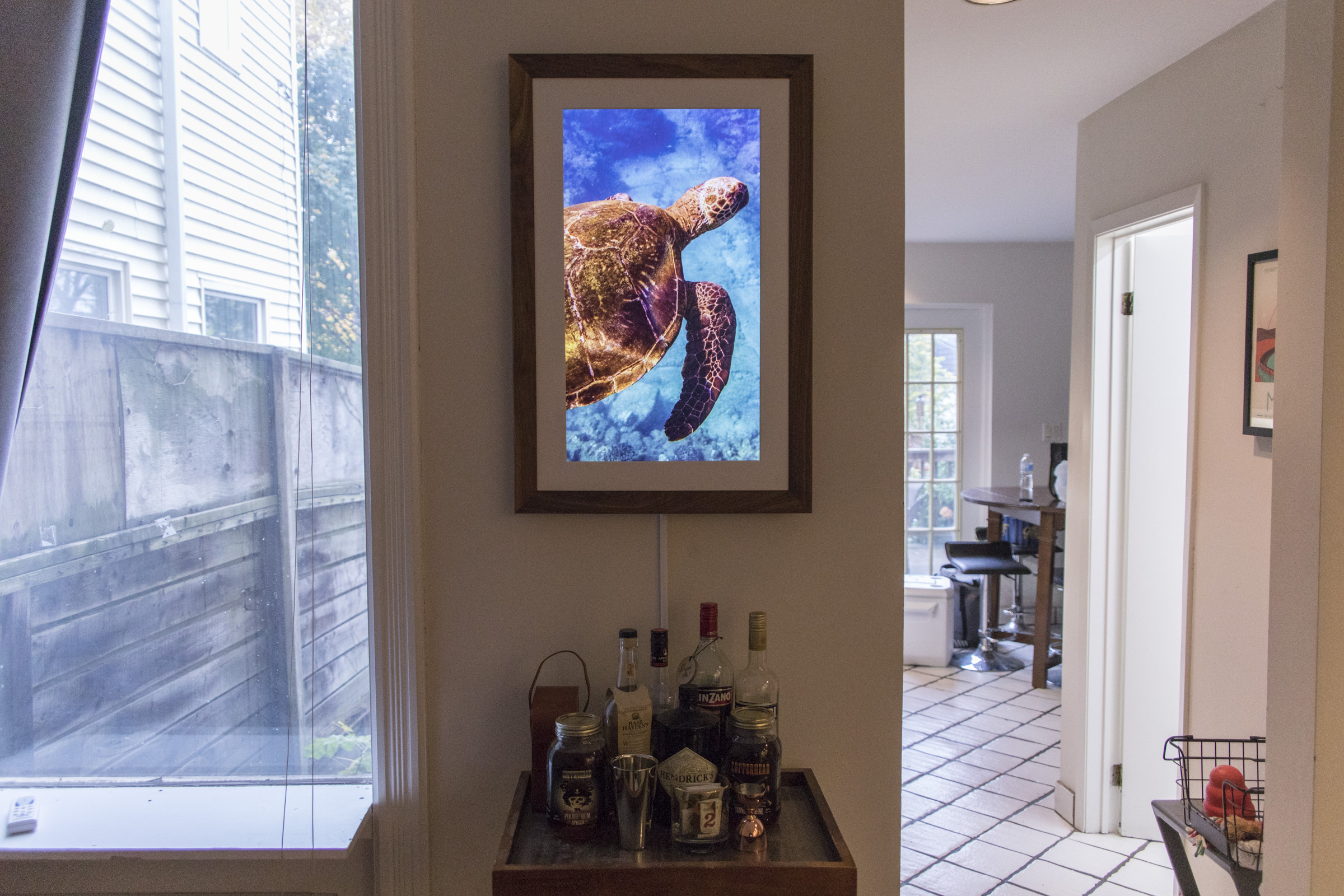 Meural’s upgraded Canvas is a surprisingly awesome showcase for art