Nearly 30 years before the World Wide Web was invented, Marshall McLuhan predicted the web technology we have today, as well as its impact.

A Canadian philosopher and professor who specialized in media theory, McLuhan rose to prominence in the 1960s with his theory that society is shaped by technology and the way information is shared. Google‘s Doodle on Friday celebrates the visionary’s 106th birthday by illustrating how McLuhan viewed human history.

For McLuhan, human history could be divided into four major communications eras: the acoustic age, essentially that of oral tradition; the literary age, which begins with the invention of writing; the print age, beginning with the invention of the printing press; and the electronic age, the dissemination of information through computers.

His 1962 book, “The Gutenberg Galaxy,” popularized the term “global village,” which describes how the world has been contracted into a village by electric technology. In that book, he prophesied the web technology we have today — a medium that didn’t exist until a decade after his death.

The next medium, whatever it is — it may be the extension of consciousness — will include television as its content, not as its environment, and will transform television into an art form. A computer as a research and communication instrument could enhance retrieval, obsolesce mass library organization, retrieve the individual’s encyclopedic function and flip into a private line to speedily tailored data of a saleable kind.

His 1964 book, “Understanding Media: The Extensions of Man,” is considered a pioneering study in media theory. In it he suggests that the medium, and not its content, affects society mainly by its characteristics  — summarized by McLuhan’s well-known phrase “the medium is the message.”

Movie fans might know him better from a cameo appearance he made in Woody Allen’s 1977 movie “Annie Hall.” An academic arguing with Allen while in line outside a movie theater is silenced by McLuhan’s sudden appearance. He then delivers the line, “You know nothing of my work.”

Hopefully you know more about his work now.

Virtual reality 101: CNET tells you everything you need to know about what VR is and how it’ll affect your life. 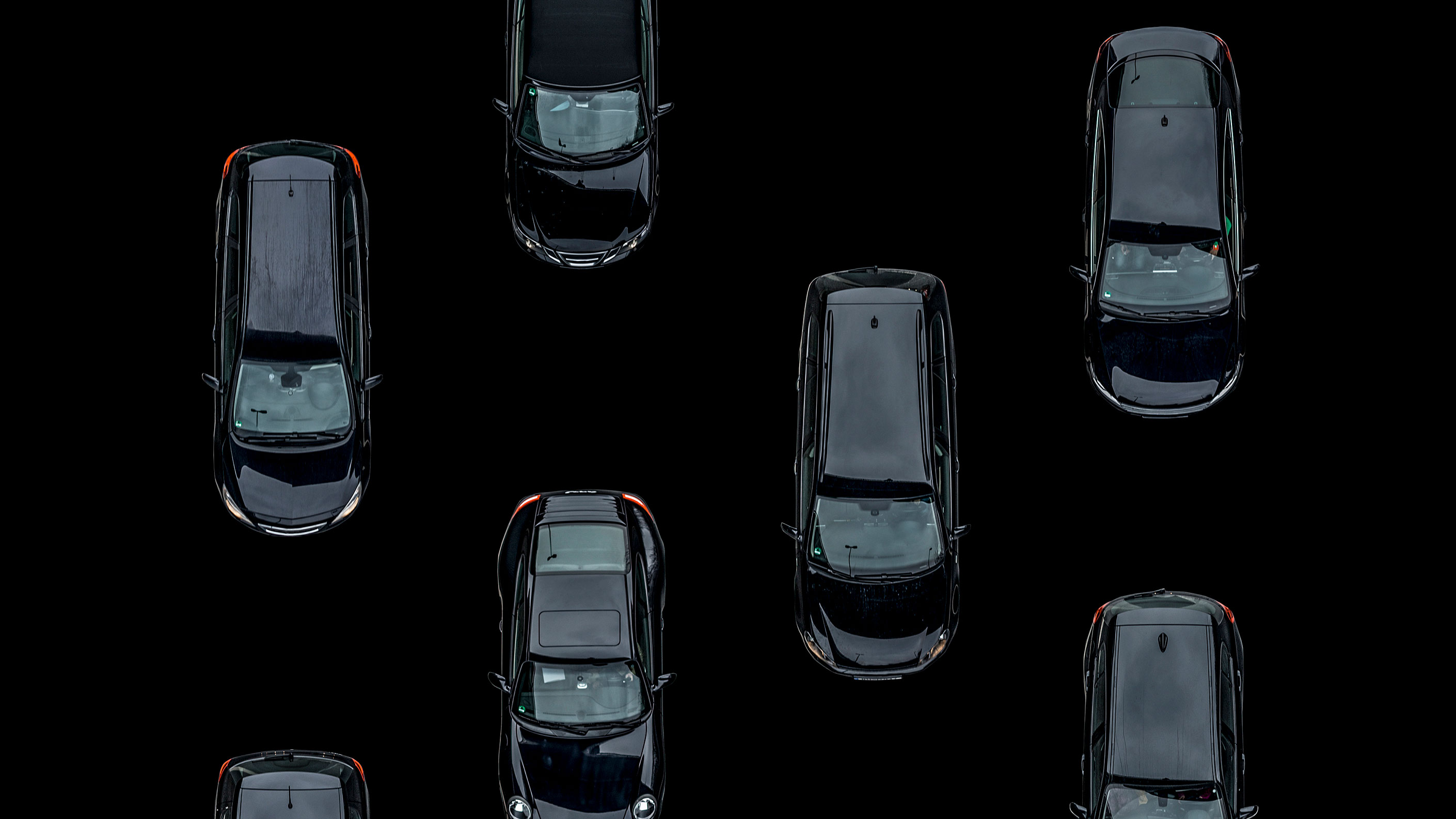 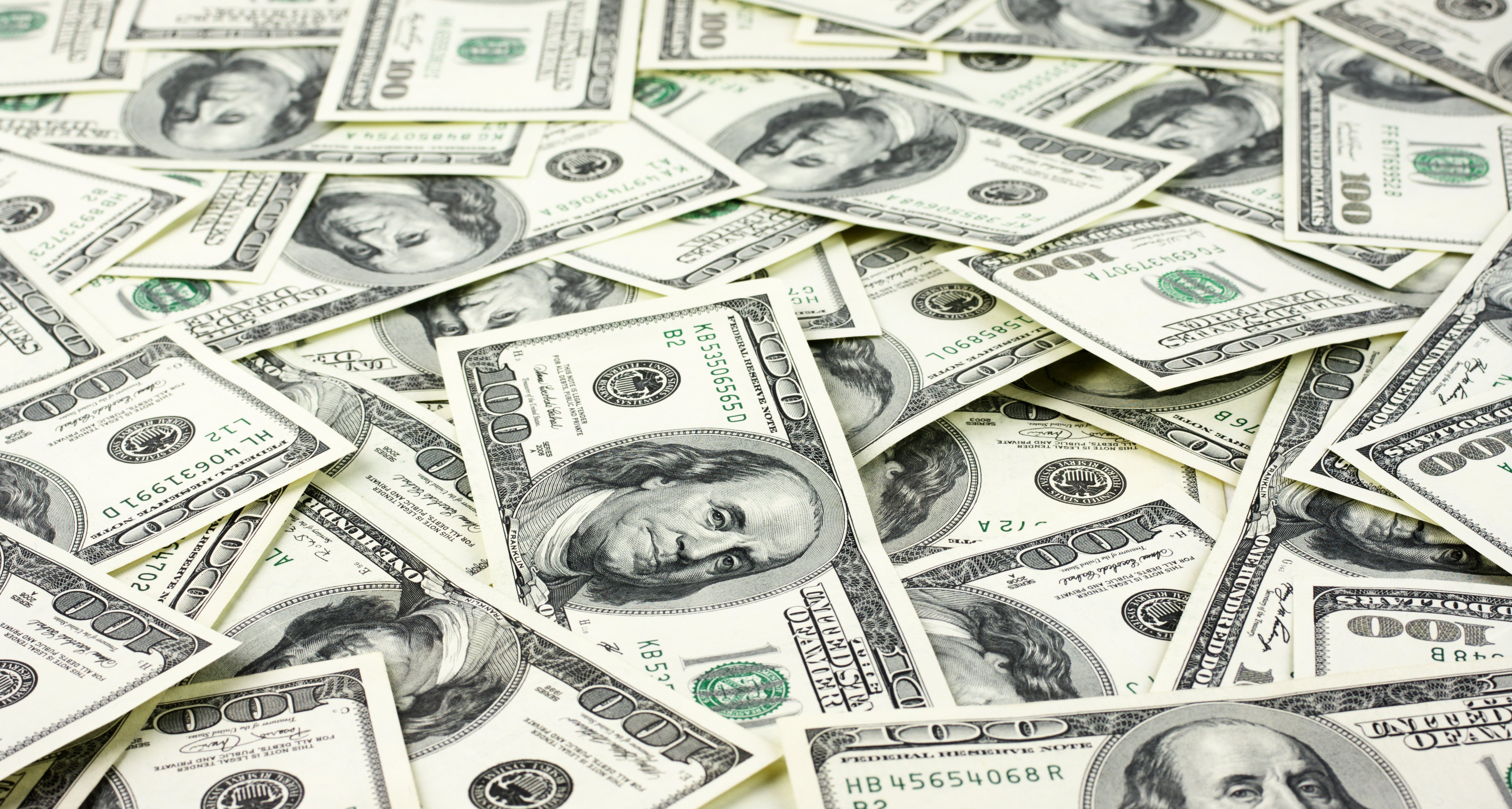 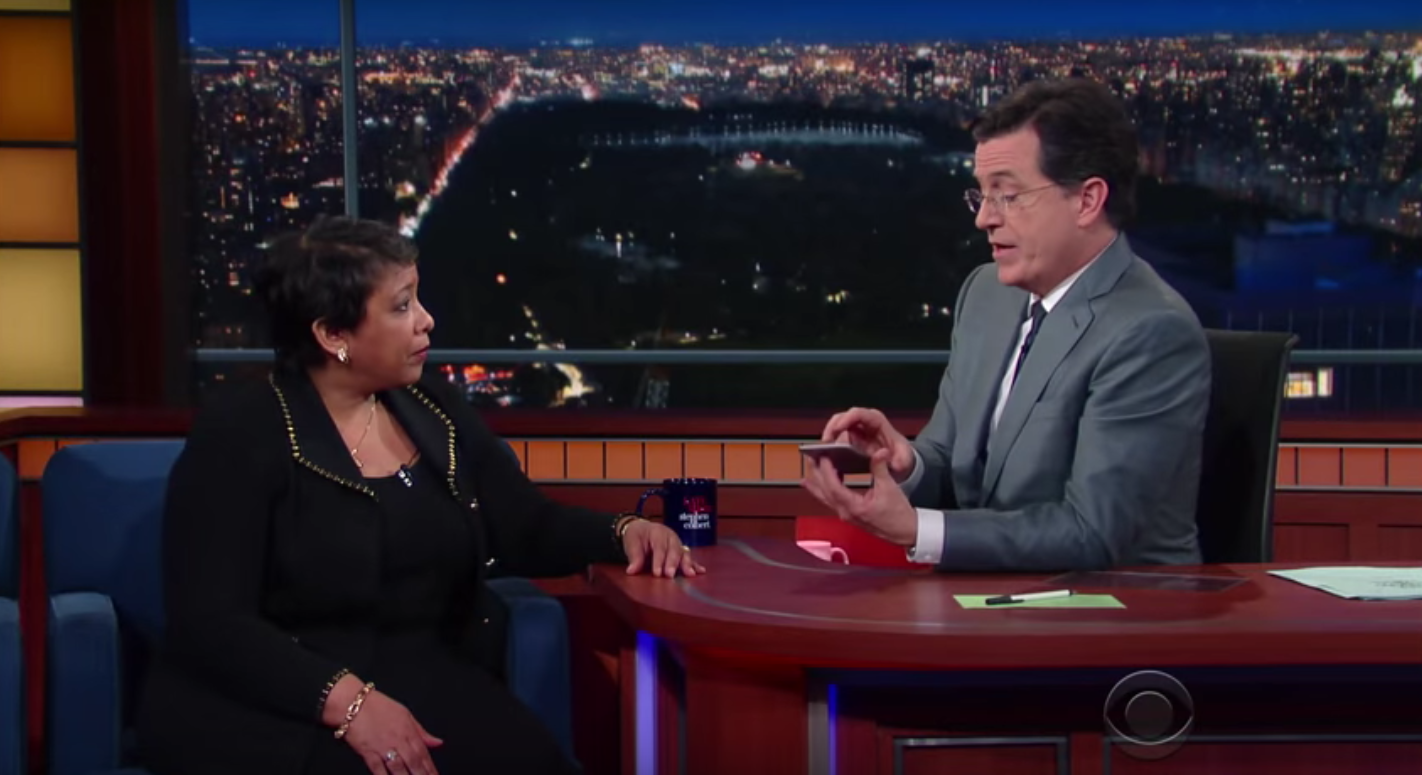