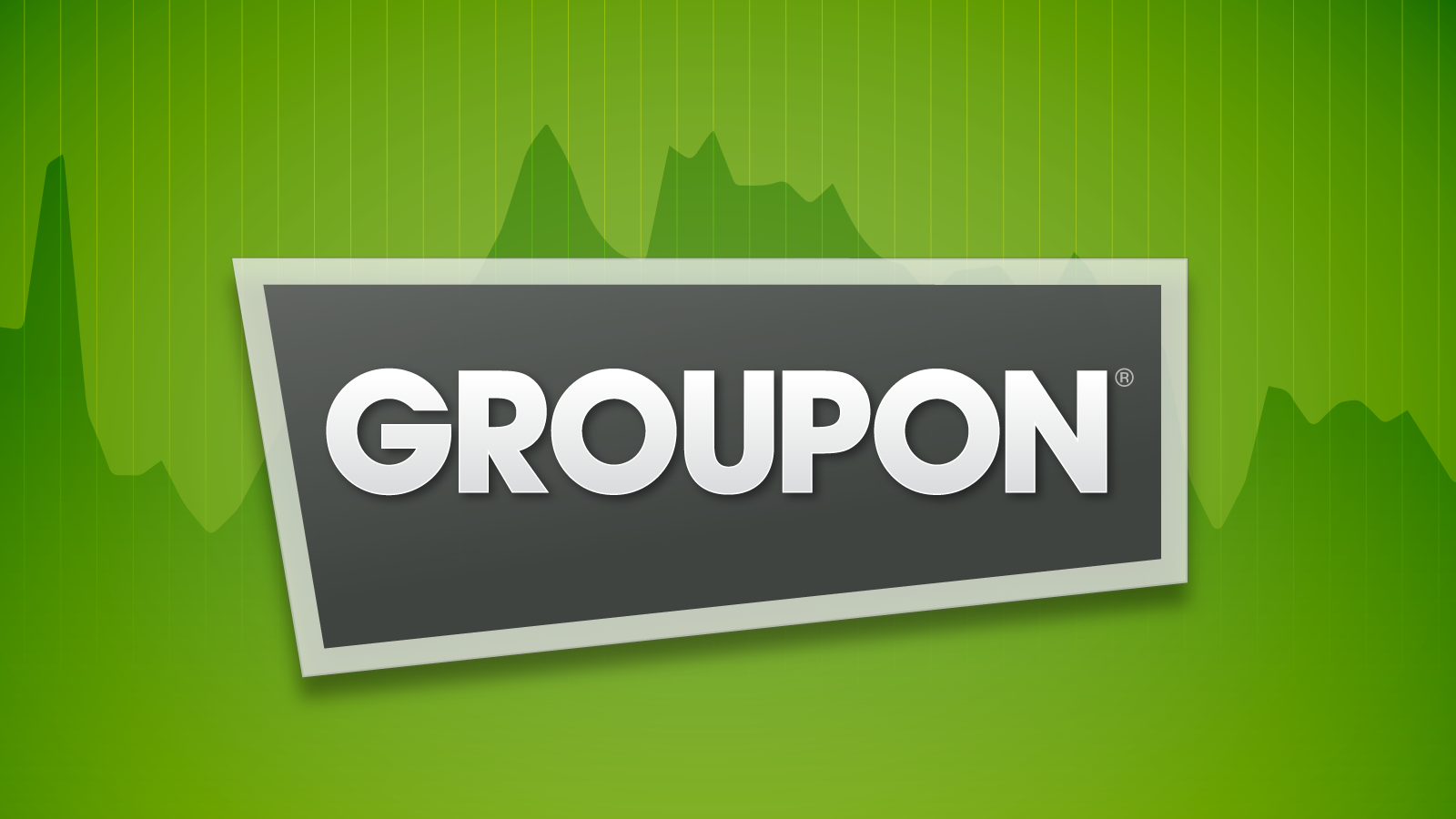 Nathan Lustig is an entrepreneur and managing partner at Magma Partners, a seed-stage investment fund in Santiago, Chile.

The founders of PayPal and its employees have produced many highly successful companies over the years. In fact, PayPal’s founding team often is referred to as the “PayPal Mafia” because they’ve had such an impact on the startup ecosystem. Peter Thiel, Elon Musk, Reid Hoffman and many other former PayPal employees have shaped some of the world’s biggest tech firms, founding companies like YouTube, Tesla, SpaceX, LinkedIn, Yelp and many more.

This serial entrepreneur success story, where one company breeds a remarkable crop of entrepreneurs, is reminiscent of a similar phenomenon taking place in another part of the world. The story starts with another U.S. company, Groupon, during a period of rapid international expansion around 2010-2011, and takes place in Latin America.

In 2010, Daniel Undurraga and Juan Pablo Cuevas, both Chilean entrepreneurs, along with Swedish entrepreneur Oskar Hjertonsson, launched a company called Needish in Chile. The platform, a classified ads portal sort of like a Craigslist for Chile, quickly garnered millions of visits per month and put the team on the map.

However, lacking a viable way to reach profitability, Undurraga and Hjertonsson needed to pivot the company. After seeing Groupon’s success in the U.S., they launched ClanDescuento, a clone for the Chilean market.

Groupon, meanwhile, was taking off in the U.S., and by this time the company was armed with a billion-dollar valuation from its investors. Groupon also faced pressures from increased competition, and from 2010-2011, the company went on a wild buying spree, acquiring as many of its copycat competitors around the world as it possibly could.

Having lived in San Francisco for almost five years, Undurraga was infatuated with the wide variety of on-demand services available.

While that was happening, and using the Needish database, the ClanDescuento team started sending daily email offers to its users, quickly gaining popularity in Chile. After just three months of operations, ClanDescuento generated significant revenue. Its founders decided they wanted to expand ClanDescuento to the rest of Latin America, so the team took a trip to Silicon Valley, with the idea of raising funding for their expansion. They ended up in a meeting with Andrew Mason, the founder of Groupon, who proposed turning ClanDescuento into what would become “Groupon Latin America.”

In June 2010, after just months of operations, Groupon acquired ClanDescuento. Under the new name “Groupon Latin America,” and with significant financial backing, the team (which now included Daniel Undurraga, Oskar Hjertonsson, Felipe Henríquez Meyer and Juan Pablo Cuevas as the CEO) was able to continue growing their operations across Latin America.

In February 2013, Hjertonsson and Undurraga moved away from the world of daily deals to Silicon Valley. There, they launched a new group-photo service called Seahorse. The idea didn’t quite take off and just as Seahorse was winding down, Juan Pablo Cuevas, Needish’s third co-founder and the first investor in Seahorse, was also planning to leave Groupon Latin America after having successfully run the company for several years.

By the end of 2014, the three Needish founders were back together, this time with another idea more in line with their previous success.

In January 2015, Cornershop, an on-demand delivery service for the Latin American market, was born. Having lived in San Francisco for almost five years, Undurraga was infatuated with the wide variety of on-demand services available and realized that Latin Americans would enjoy similar services, too. On top of that, nobody else in the region was providing them.

With a US$2.5 million investment obtained through private capital, the three ClanDescuento founders launched Cornershop in Mexico and Chile. Not only was Mexico the largest market in Latin America, but Undurraga and his partners knew the market very well from their time working at Groupon Mexico. They also decided to base their engineering team in Chile, and launched the delivery service there, as well.

Less than a year in, Cornershop raised another US$6.7 million to accelerate its growth in Mexico and Chile. In May 2017, the company closed an impressive US$21 million round led by Accel Partners. These million-dollar fundraising rounds are nothing short of impressive for a Latin American startup, and are proof that investors certainly see promising potential in Cornershop.

Last year, when Groupon announced its decision to refocus its efforts in only 15 markets (in North America, Europe, the Middle East and Africa) and to seek strategic alternatives for the remaining 11 Asian and Latin American markets, Mountain Nazca began purchasing Groupon businesses in five Latin American markets. By April 2017, it had acquired the remaining Groupon platform in the region, Groupon Brazil, bringing Henríquez’s involvement with Groupon full circle. In November, Mountain Nazca announced the acquisition of Brazil’s leading online player, Peixe Urbano, buying it back from the Chinese web and search giant Baidu.

Then there is Daniel López Rivas, who worked for Needish and as the social media manager at Groupon Latin America. Rivas went on to launch Hoblee, a content-sharing platform, but is now back with the original Needish team doing marketing for Cornershop. Many other members of the original Needish development team, such as Oscar Giraldo and Gert Findel, also moved into Groupon’s offices upon the acquisition. Nico Brenner, a product manager at Needish, later founded Praiseworthy, an employee review and feedback management software.

Patricio del Sol, who worked as the head of marketing and as the senior product owner for Groupon Latin America from 2011 to 2013, went on to become the co-founder of Admetricks, a platform that provides business intelligence services for online advertising.

It will be exciting to see if Groupon Latin America will continue churning out extraordinary entrepreneurs.

The three founders of Babytuto, an e-commerce platform that offers baby products in Chile, also worked at Groupon Latin America and recently raised more than half a million dollars for their new venture. Camila Veloso, who held various sales roles at Groupon Chile, went on to launch Kosleeping in Chile, an e-commerce platform also featuring high-quality mother and baby products.

Felipe Parragué, who also had a brief stint at ClanDescuento before joining Groupon Mexico under various roles, founded Denda, an e-commerce platform for environmentally friendly and sustainable products with operations in Chile and Mexico.

Then there is Federico Malek, the founder of Wallooz in Argentina, which was acquired by Groupon in 2010. During Malek’s time at Groupon, he saw a market opportunity for retail e-commerce in Argentina; soon after leaving Groupon he received funding to start Avenida.com, an online shop featuring a wide variety of products much like Amazon. By 2015, Avenida.com had raised US$50.5 million.

This certainly isn’t all of the success stories that have emerged from the Groupon Latin America ecosystem. With more than 760 employees in Groupon units across Latin America, an ever-growing support system of investors, advisors and mentors, as well as a renewed focus thanks to Mountain Nazca, it will be exciting to see if Groupon Latin America will continue churning out extraordinary entrepreneurs, especially in the e-commerce space, for the foreseeable future. 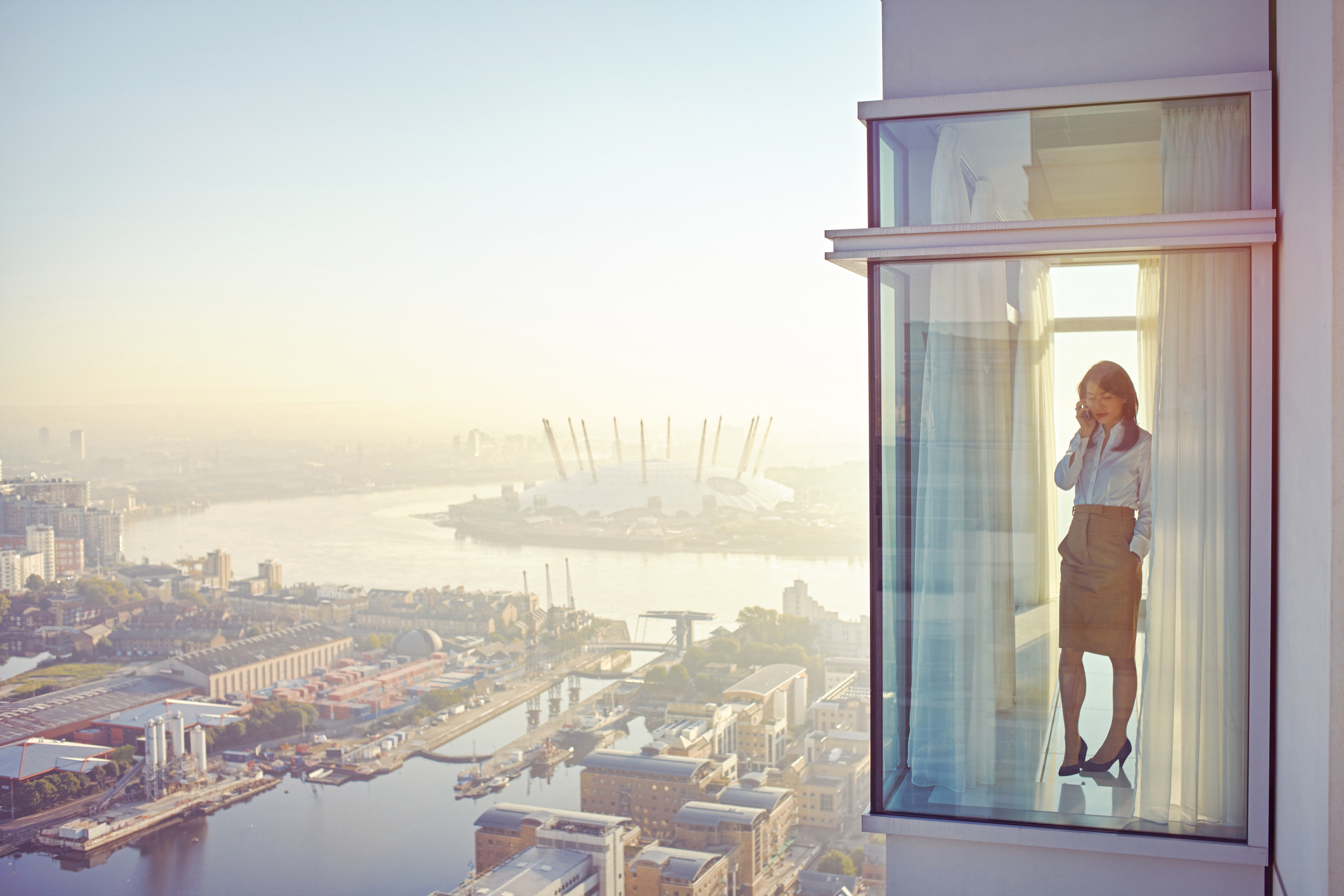 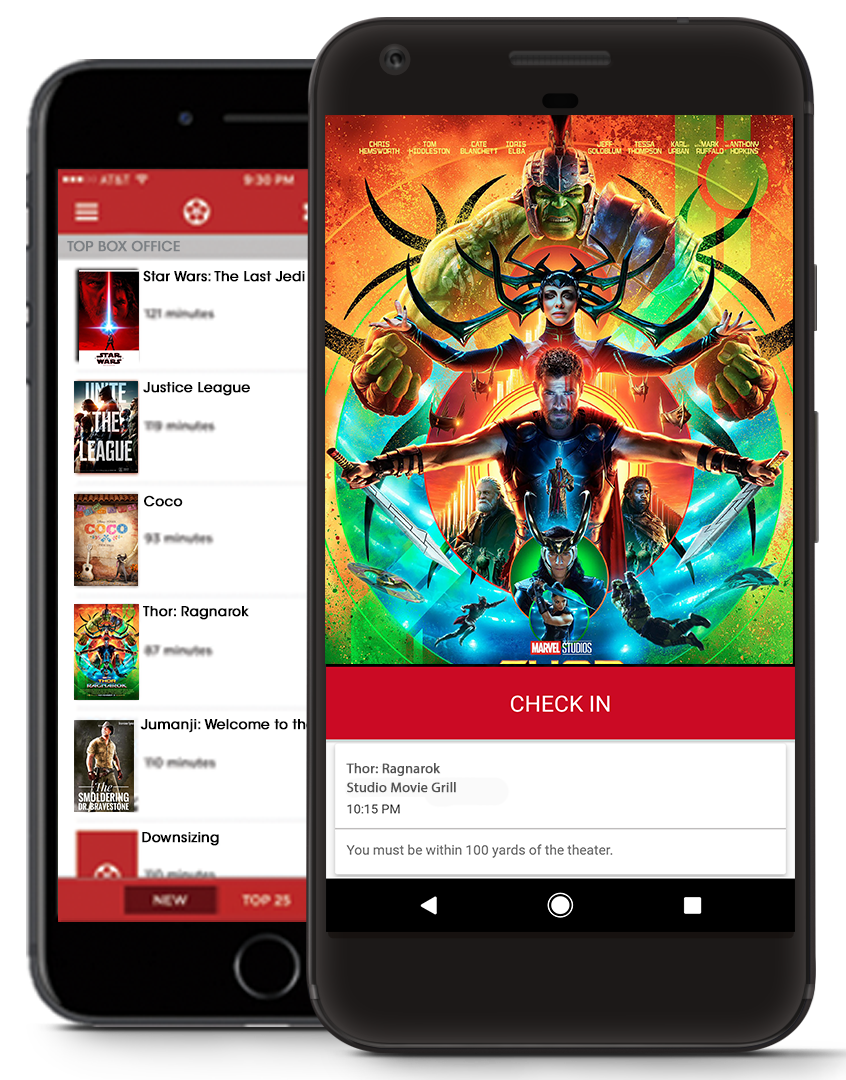