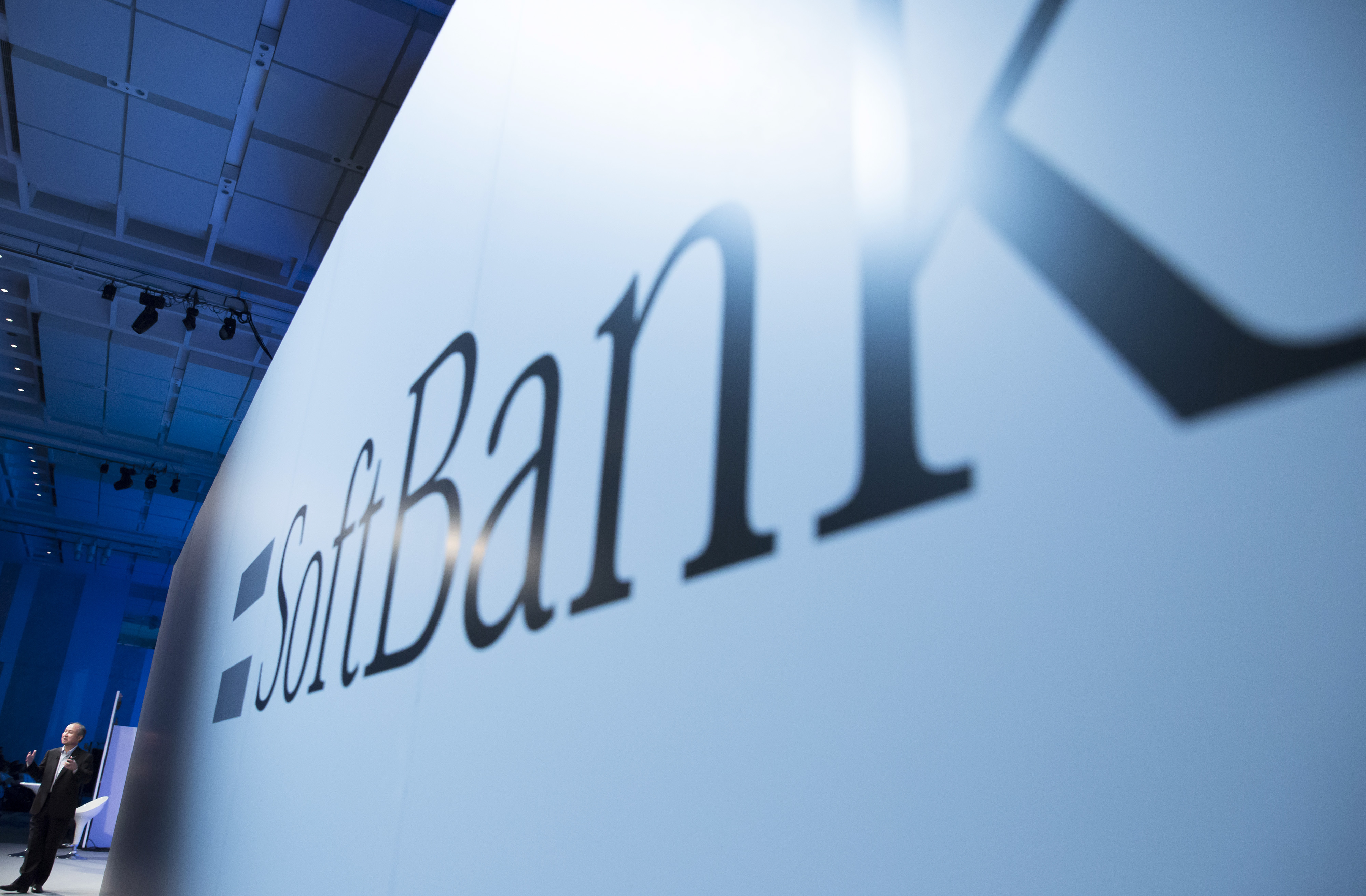 While venture capitalists vie to fund massively scalable businesses, they tend to view their own industry as size-constrained. Common wisdom is that with a limited supply of successful startups, greatly inflating the amount of available capital to invest in them leads to asset bubbles.

This year, SoftBank’s Vision fund — which acts like a super-sized venture fund with a lot of late-stage deals — has been putting that assumption to an unprecedented test. Since January, the investment arm of the Japan-based mobile and internet giant has led rounds valued at more than $20 billion for an assortment of private venture and growth-stage companies. To put that number in perspective, it’s roughly an entire quarter for the whole U.S. venture capital market.

In an effort to pinpoint the startup spaces that see the greatest impact from SoftBank’s largess, Crunchbase drilled into the activities of the firm’s $100 billion Vision Fund and affiliated investment vehicles. Below, we look at total investment, stage focus and geographic dispersion. We then take a stab at what it all means.

First, the investment totals. And yes, they are huge.

Over the course of 2017, SoftBank invested in 44 funding rounds worth a total of $30.7 billion, according to Crunchbase data. The majority of that capital came from SoftBank-led rounds, in which it’s usually safe to assume the firm and its Vision Fund provided all or most of the money.

In the chart below, we look at round counts and investment totals for SoftBank-funded companies over the past five years. As the firm just closed its $100 billion Vision Fund in 2017, investments for prior years come from other dedicated funds.

In the next chart, we look at rounds for which SoftBank was a lead investor. Once again, the firm is testing the notion of how much a VC can scale — upping its investment totals approximately tenfold from 2016 to 2017.

Multi-stage, with a taste for growth

If you’re looking to put tens of billions of dollars to work in venture and growth-stage investments, it might seem logical that a good chunk of the money would go to companies that already have multi-billion-dollar valuations. And that, to a large degree, is what SoftBank has done.

The biggest Vision Fund investments have gone to companies that are already quite late-stage, with extensive infrastructure and market reach, including co-working giant WeWork, ride-hailng companies like Didi Chuxing and Grab (with Uber likely to close soon) and workplace collaboration app Slack.

Yet SoftBank is also shaking things up with early and mid-stage investments, often leading rounds that are several times larger than the targeted startups’ prior rounds. Its most recent deal, a $120 million Series C investment in insurance startup Lemonade, for example, is more than triple the size of the company’s Series B a year earlier.

In the chart below, we break down SoftBank’s private company investments by stage, excluding deals for which stage was not specified.

Finally, we look at geography. Here, it’s clear SoftBank is heavily focused on the U.S., which is home to by far the largest number of startups of any country in which it invests. Some of its biggest private company investments are also U.S.-based, including WeWork, Fanatics and SoFi.

Yet SoftBank operates across continents. It also backed big rounds this year for China’s Didi Chuxing, Singapore’s Grab, India’s Ola and the U.K.’s Improbable, along with a long list of others in Asia and Europe.

The chief takeaway from this geographic pattern is that SoftBank and CEO Masayoshi Son remain firm believers in the innovative muscle of Silicon Valley and other U.S. technology hubs. However, they’re also keen on seeking out regional category leaders and innovators from across the globe that are seen as having potential to put large capital infusions to profitable use.

Overall, SoftBank’s growth investment activity is where most of the Vision Fund money goes. But in terms of testing the hypothesis of how much capital the startup ecosystem can handle, the firm’s early-stage investments could be more fun, and instructive, to watch.

Take Plenty, a Silicon Valley startup that builds indoor farms, which raised $200 million in Series B funding from SoftBank in July. Previously, Plenty had raised $26 million in seed and Series A capital. That was a good start, but not enough for a big, multi-city build-out of climate-controlled urban farms promising a steady supply of fresh, homegrown lettuce to even the chilliest locales. Now, with $200 million at its disposal, three-year-old Plenty gets to pursue an expansion strategy that resembles that of a much more mature company.

Will it prove a smart bet for SoftBank? Who knows at this point. True, premature scaling has been identified as a leading cause of startup failure. Yet, at the same time, some of the most successful tech founders got their start with incredibly audacious plans, including one of Plenty’s earlier backers, Jeff Bezos. 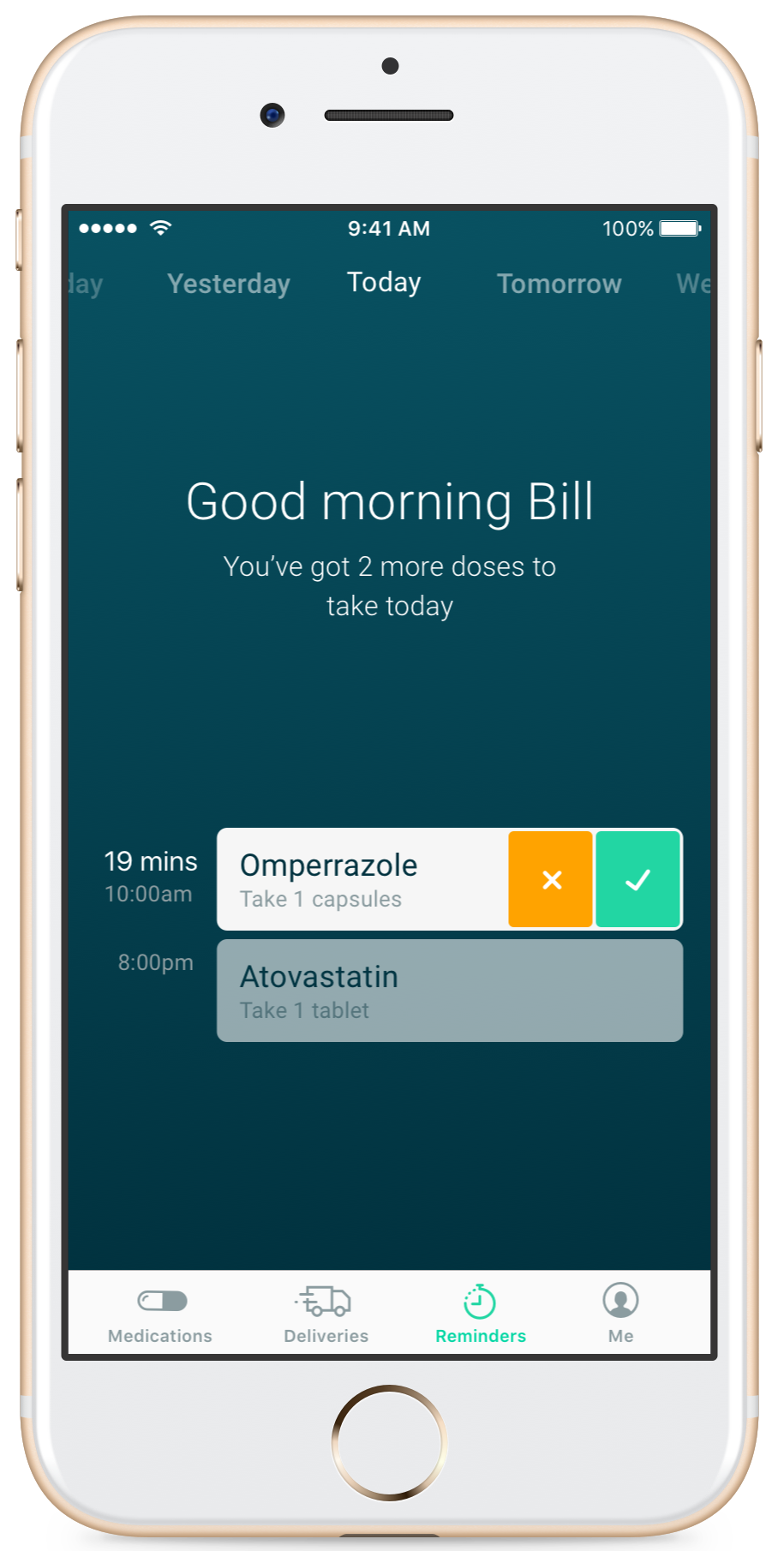 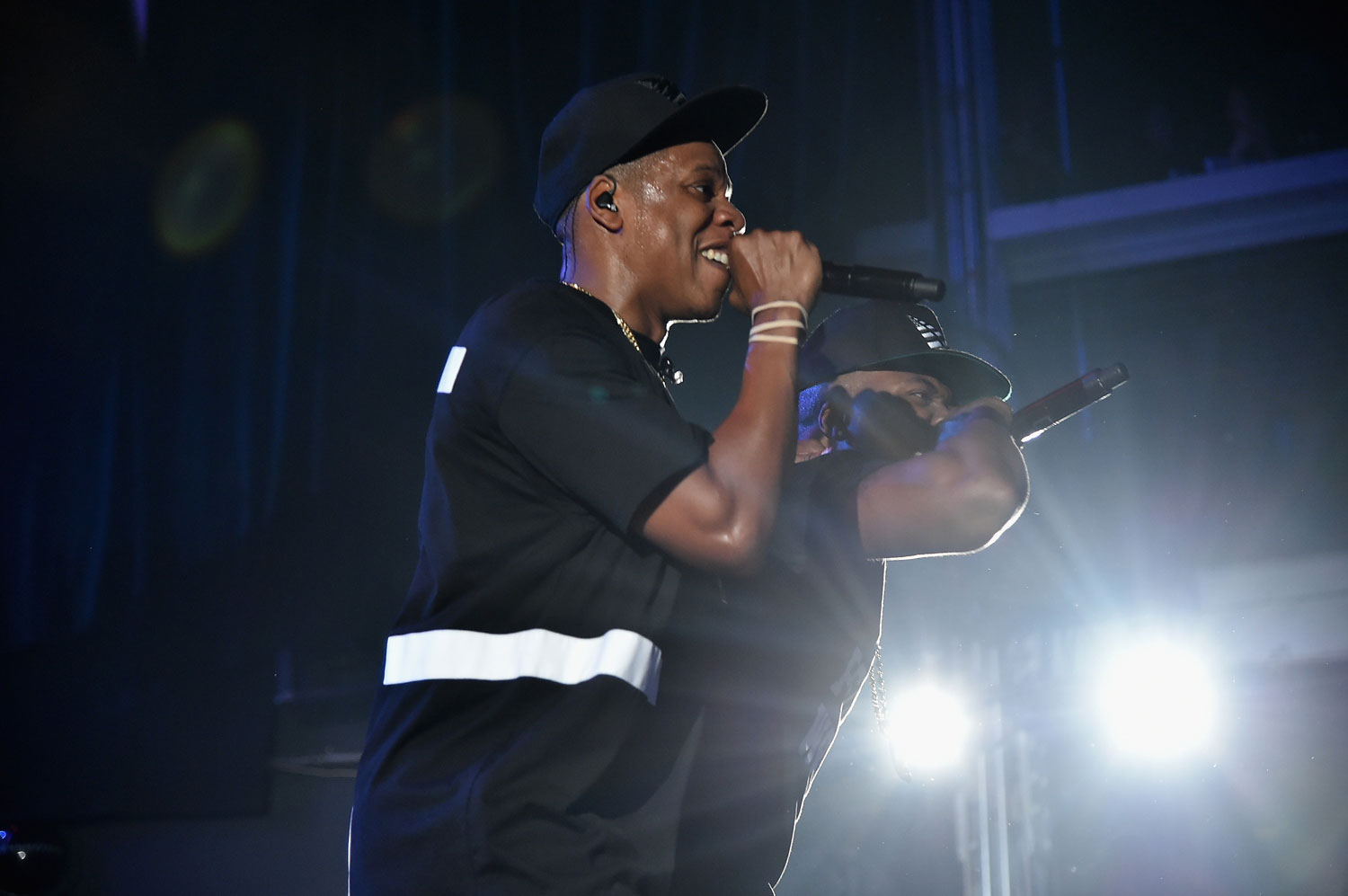 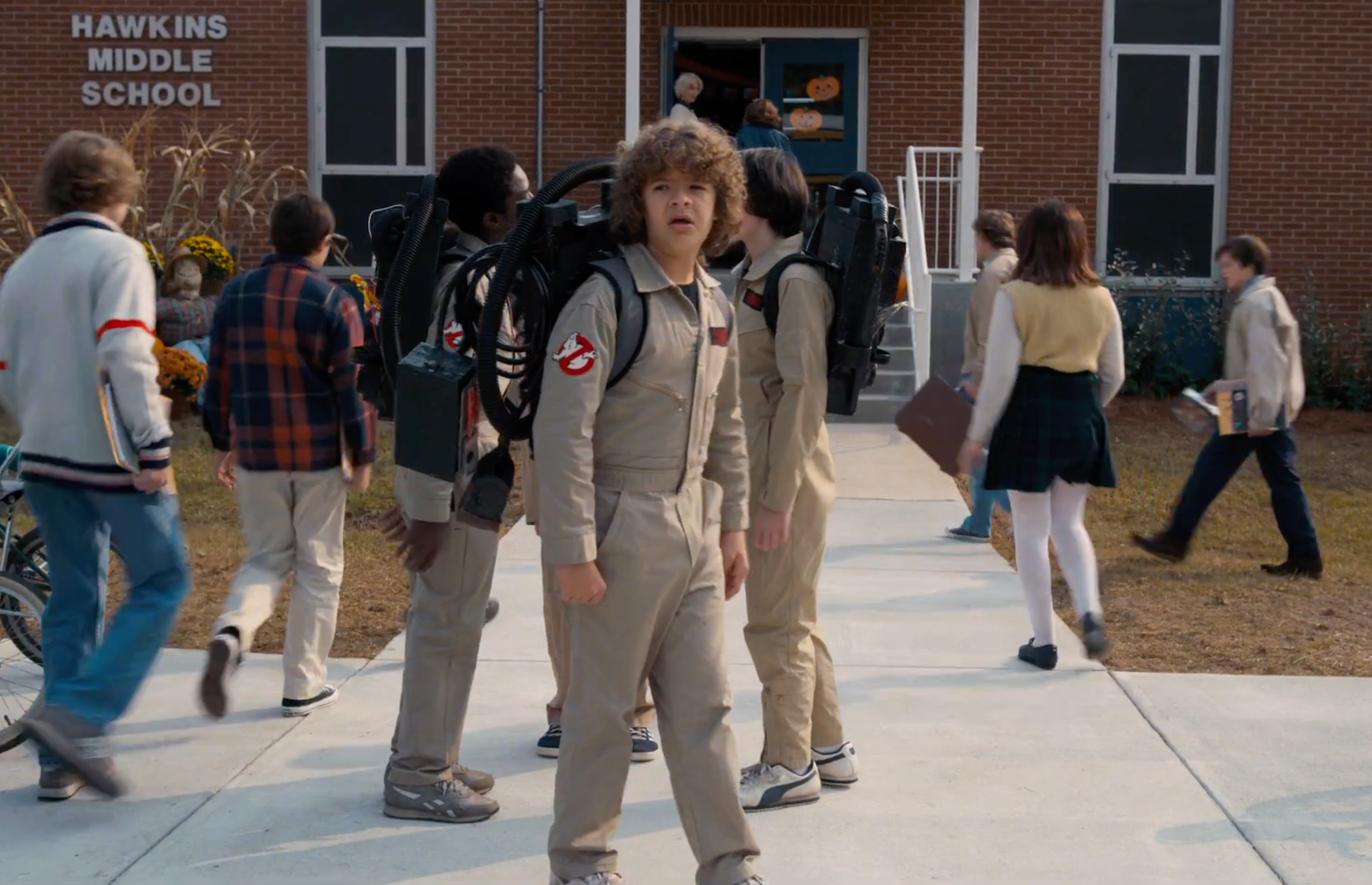