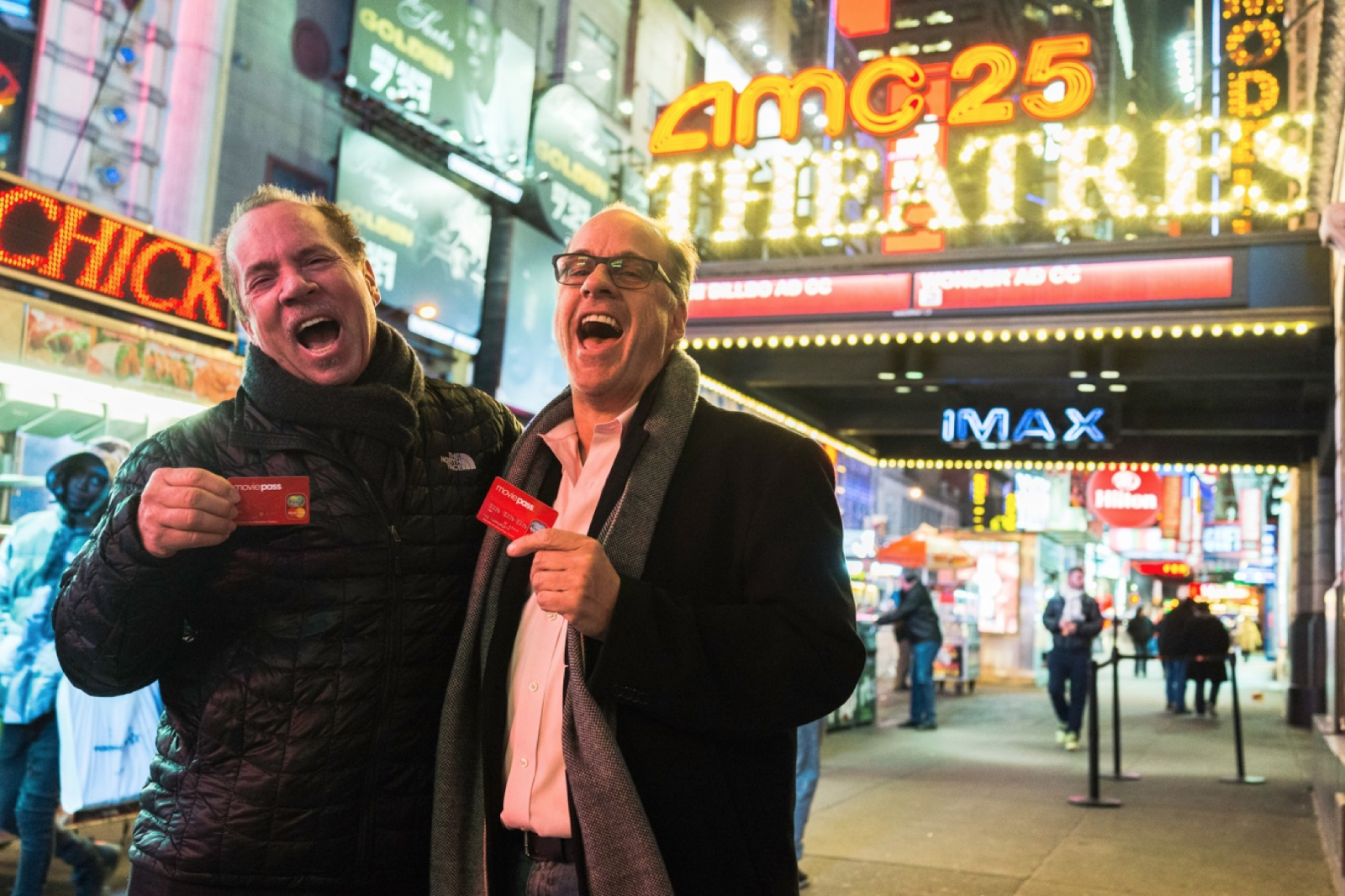 Last month, the movie subscription service MoviePass, which lets customers go to unlimited movies in theaters for a monthly fee, lowered its pricing to under $7 per month, when billed annually. This followed an earlier price drop announced in August that brought the service down to $9.95 monthly. Today, the company says the introduction of its new pricing model has pushed membership to over a million paying subscribers.

After the price drop to $9.95/month, analysts projected MoviePass would hit the million subscriber mark by year-end. Meanwhile, MoviePass itself has previously said it aims to reach 2.5 million new subscribers in 2018.

The subscription service is a good deal for anyone who likes to go to the movies, but it’s not one that’s profitable for the company itself, even at this million-user mark.

To date, the company has been subsidizing the cost of tickets through the influx of capital it received after selling a majority stake – $27 million – to data firm Helios and Matheson Analytics Inc. (HMNY) in August. HMNY upped the investment in October to $28.5 million. And in November, it said it would raise $100 million to even further increase its investment in MoviePass.

As anyone can tell you, even a single movie ticket is more than $9.95 per month in most markets, and MoviePass users can go to theaters repeatedly throughout the month. The big bet that MoviePass – and HMNY – are making is that the company will eventually be able to sell the data and insights gained from its subscriber base to studios, who could then do targeted marketing for their films to the most active movie-goers.

In other words, if MoviePass’s plan plays out, users are paying for the service not with money, but by agreeing to have information about their preferences and movie-going behavior sold.

This risky business model seems to ignore the threat of Facebook, which already offers targeted marketing opportunities at scale. MoviePass, however, claims it could do better because it could connect the dots between showing an ad or a user watching a trailer, and movie attendance.

While that’s valuable data, not all theaters are happy about MoviePass. AMC threatened legal action in August, saying the service devalues the theater-going experience overall. (The service still works at AMC theaters for now.)

MoviePass, however, seems unfazed by the pushback.

“We are excited and proud to have reached the one millionth subscriber level in such a short time while still early in the consumer adoption curve,” said Mitch Lowe, MoviePass CEO, in a statement about its million subscriber milestone. “Our focus on creating the best movie theater subscription service experience for our subscribers has propelled our growth to date. We believe that growth will continue as we further develop our application, improve customer service, enhance exhibitor relations and fill movie theater seats for incredible films to be released in the future,” he said.

CTRL+T podcast: From Tide Pods to the blockchain 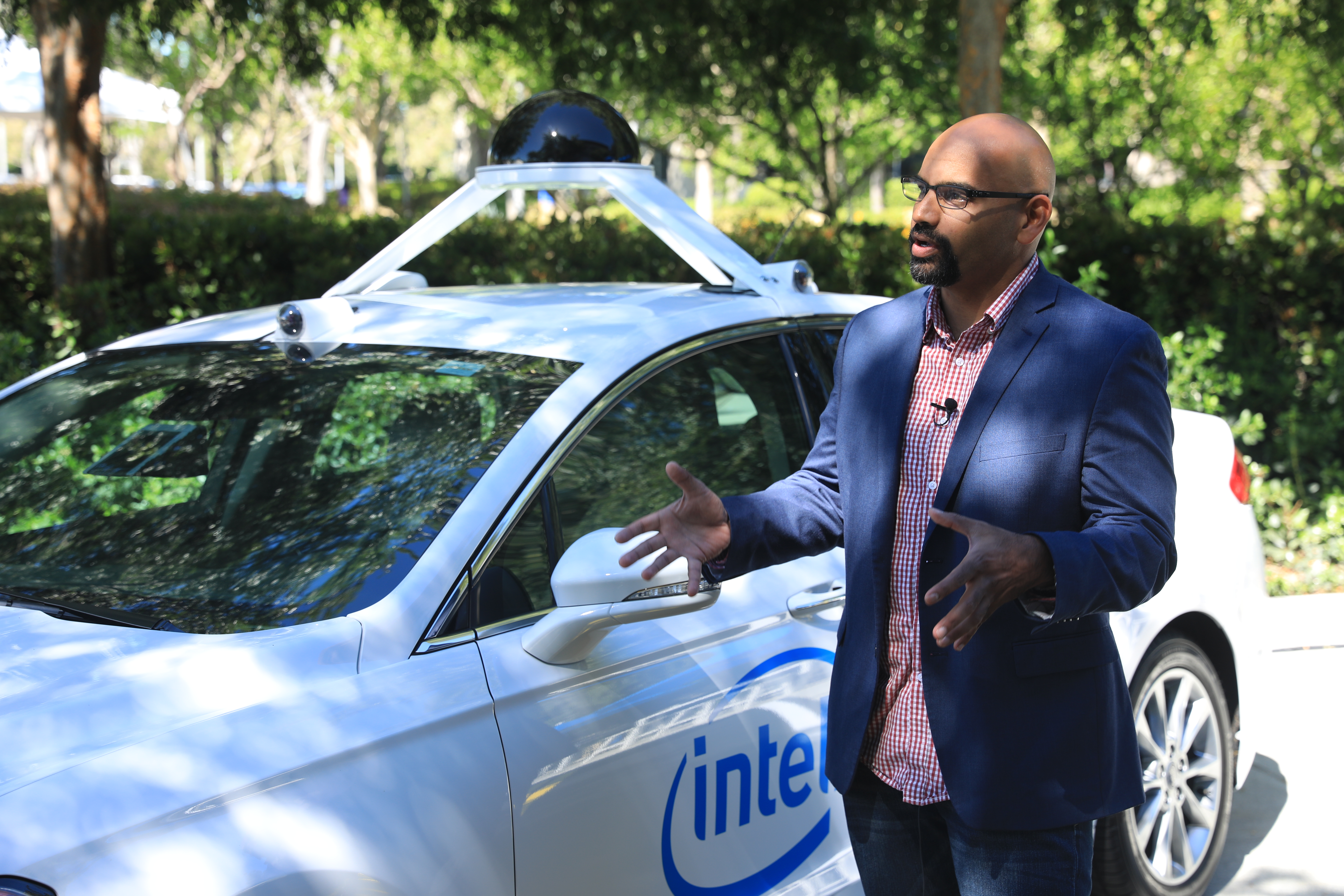 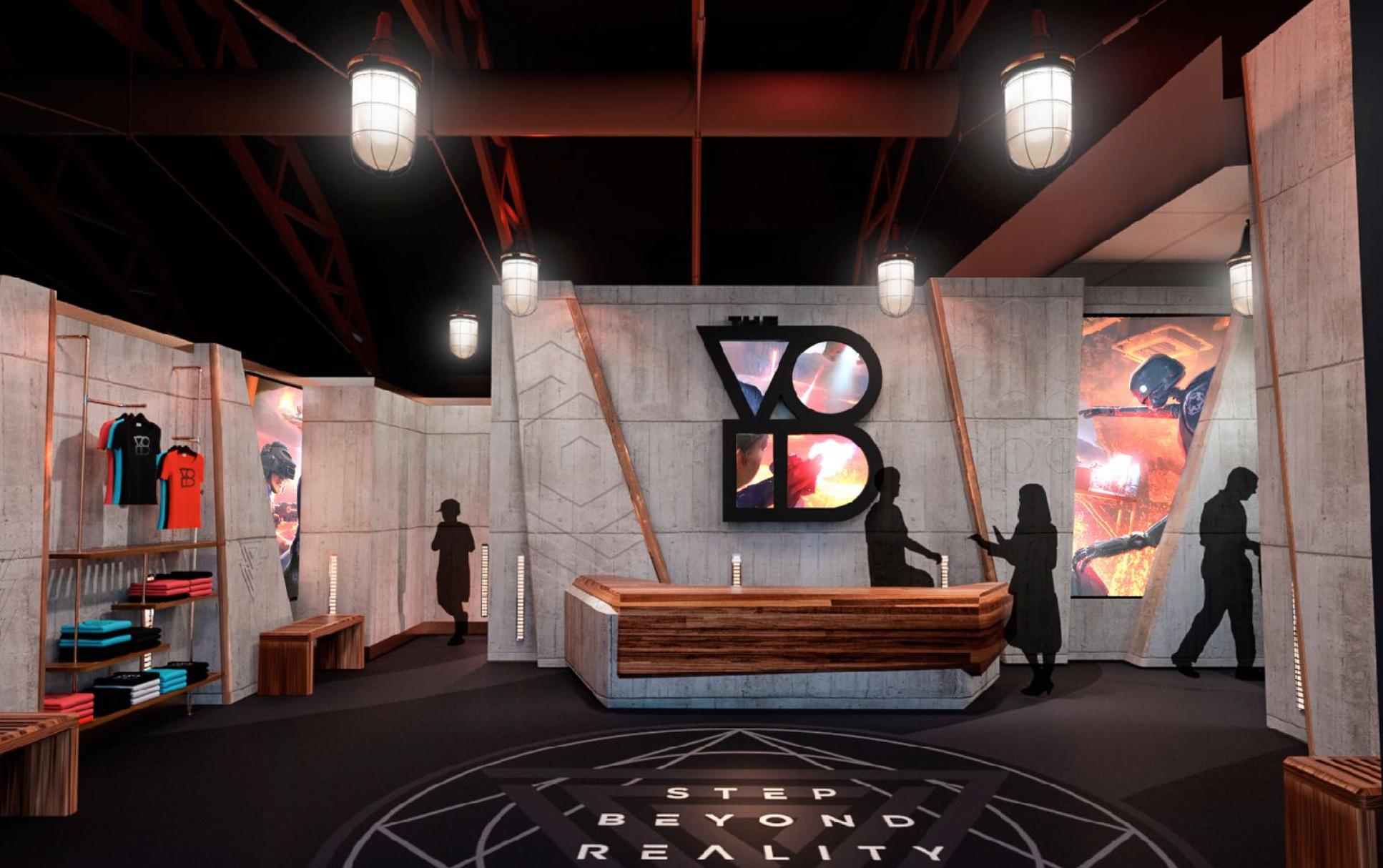 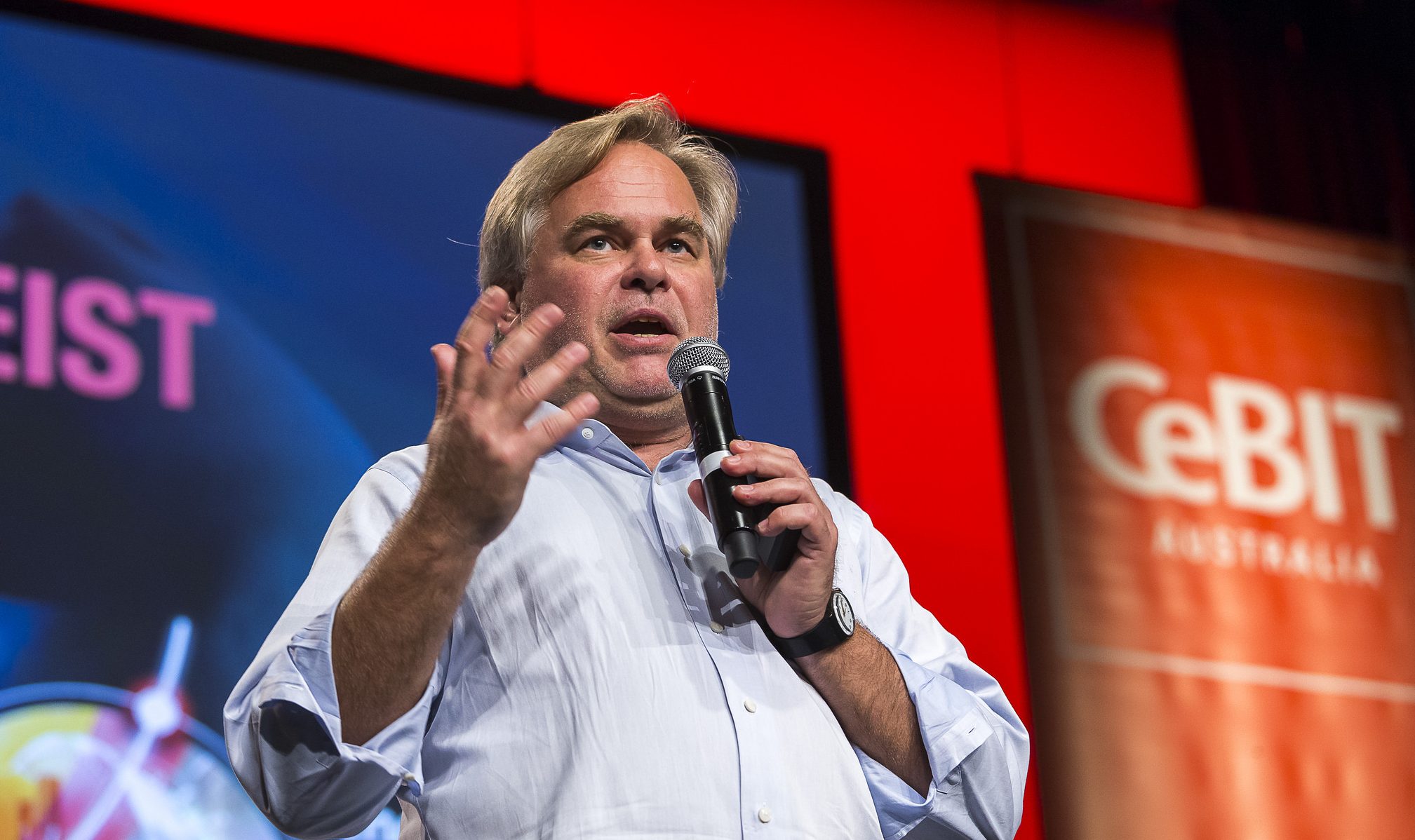