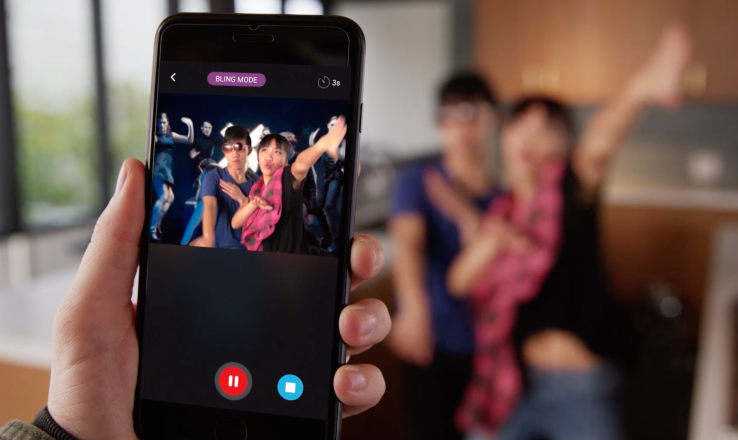 Blin.gy, the app that let users insert themselves into their favorite music videos, is shutting down. In a Medium post, co-founder and chief executive officer David Hyman wrote that the startup, which launched as Chosen three years ago and raised at least $10 million, decided to close up shop after a potential acquisition fell through.

Chosen started out as a talent competition app that eventually focused mostly on music. Though it had a marketing partnership with Ellen DeGeneres, who promoted the app on her show and also took an equity stake, Chosen struggled to compete with Musical.ly. Earlier this year, Chosen pivoted and renamed itself Blin.gy after figuring out how to create greenscreen effects without the need for a full studio, making it possible for smartphone users to insert themselves in front of live video backgrounds.

What set Blin.gy’s features apart from other background effects, like those in Apple’s Photo Booths, was that Blin.gy worked with non-stabilized, moving cameras. As TechCrunch’s earlier coverage explainedm “The team’s patent-pending algorithm (they wrote a white paper going into more detail) essentially combines old-school chroma keying with new technologies, like object class detection, edge detection, color manipulation and other computer vision technologies. In short, they dynamically prioritize and combine these different techniques depending on the environment in which the video is being recorded.”

The app, which Hyman, the former CEO of Beats Music, says acquired just over one million downloads, partnered with Musical.ly and raised additional funding from the startup’s existing investors, but struggled to get other venture capital firms on board. In the end, the startup decided to put itself up for sale. Hyman says Blin.gy reached the final stages of talks with an acquirer, but that deal failed to come to fruition.

Titled “My mobile AR startup died so yours doesn’t have to,” Hyman’s blog post contains lots of insight for other companies and is well worth a read.” TechCrunch has contacted the Blin.gy team to ask what they plan to do next. 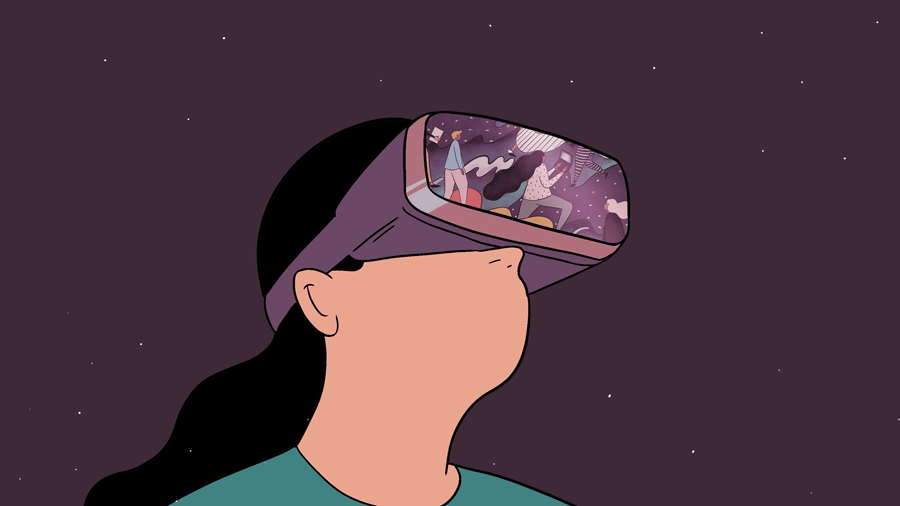 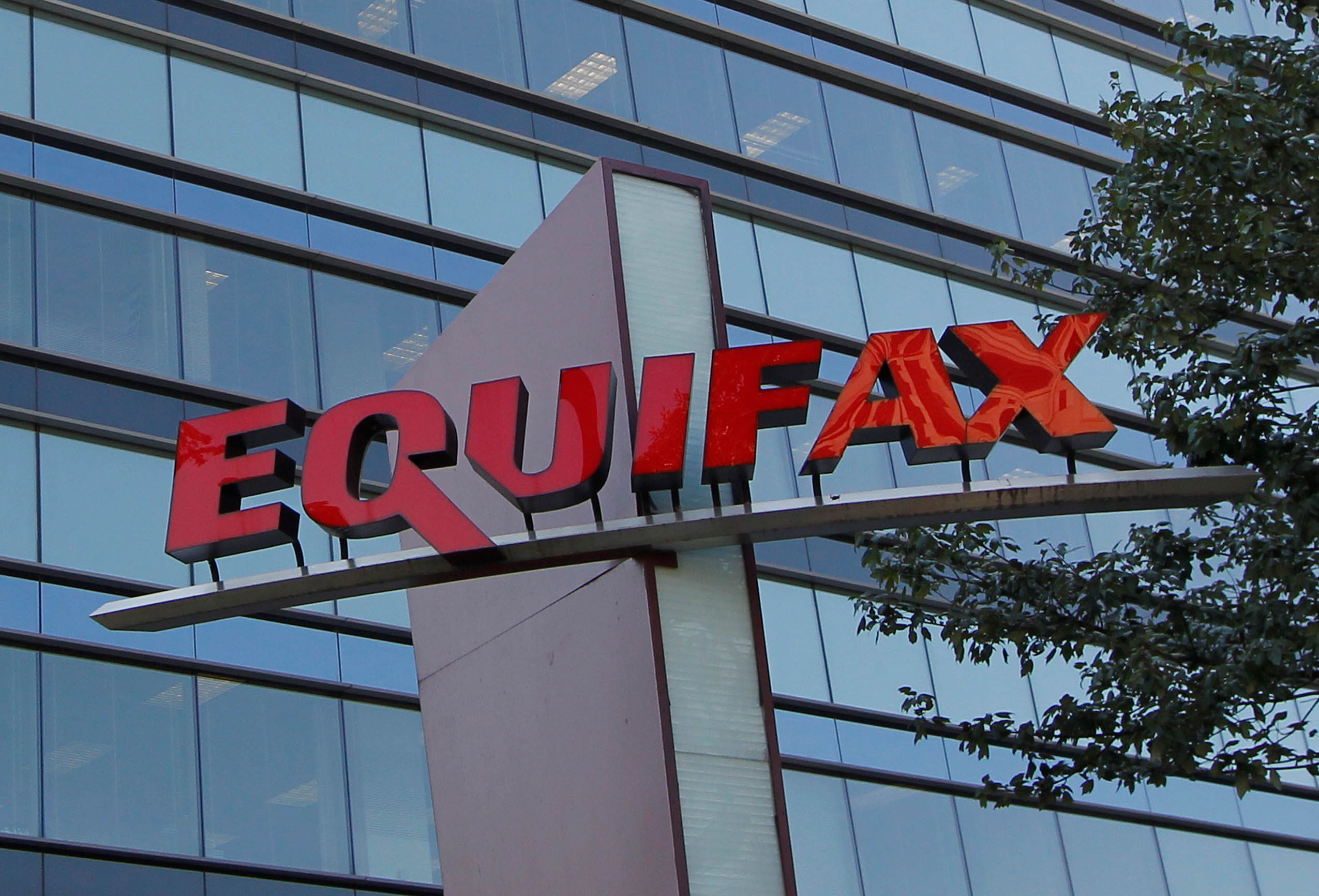 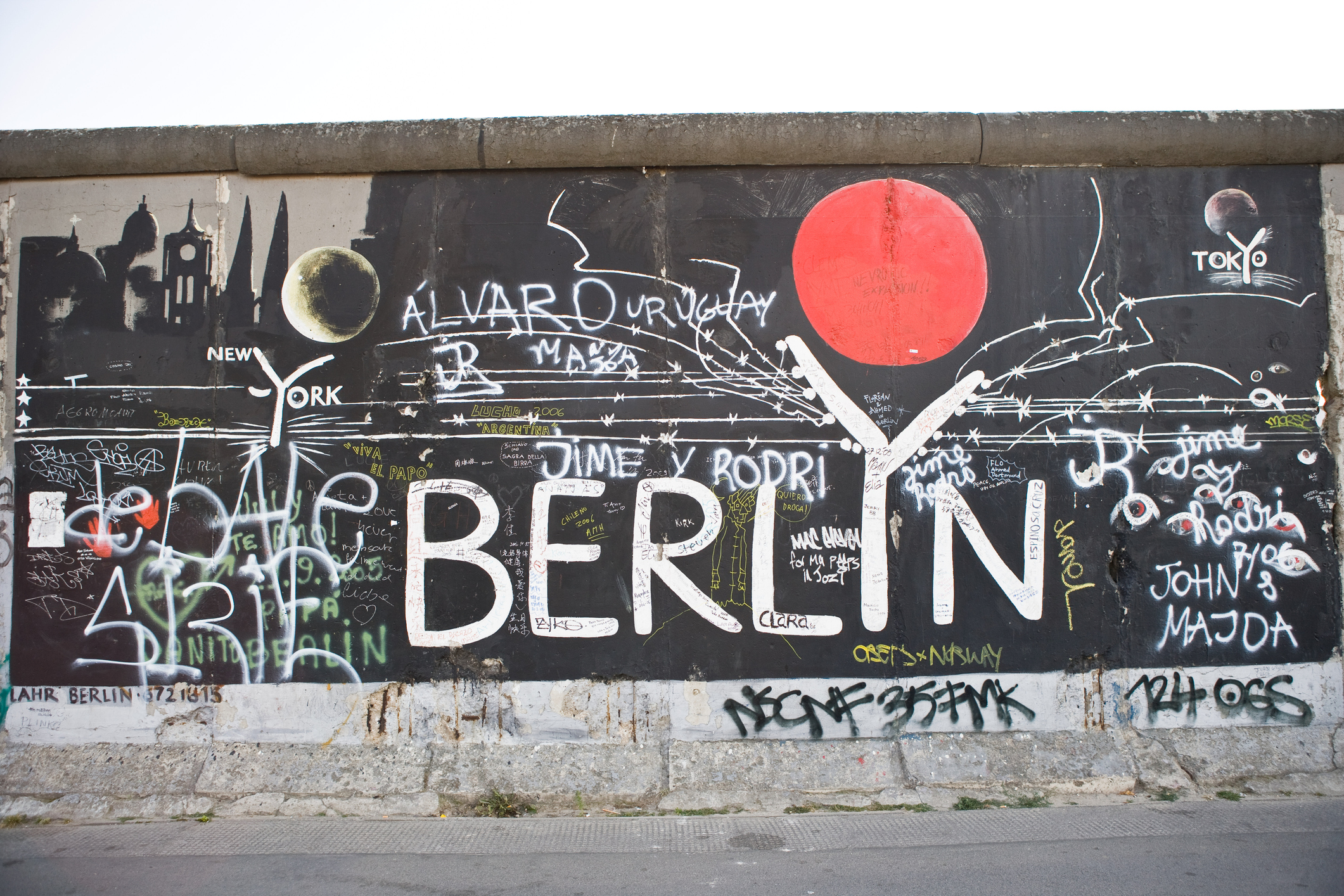