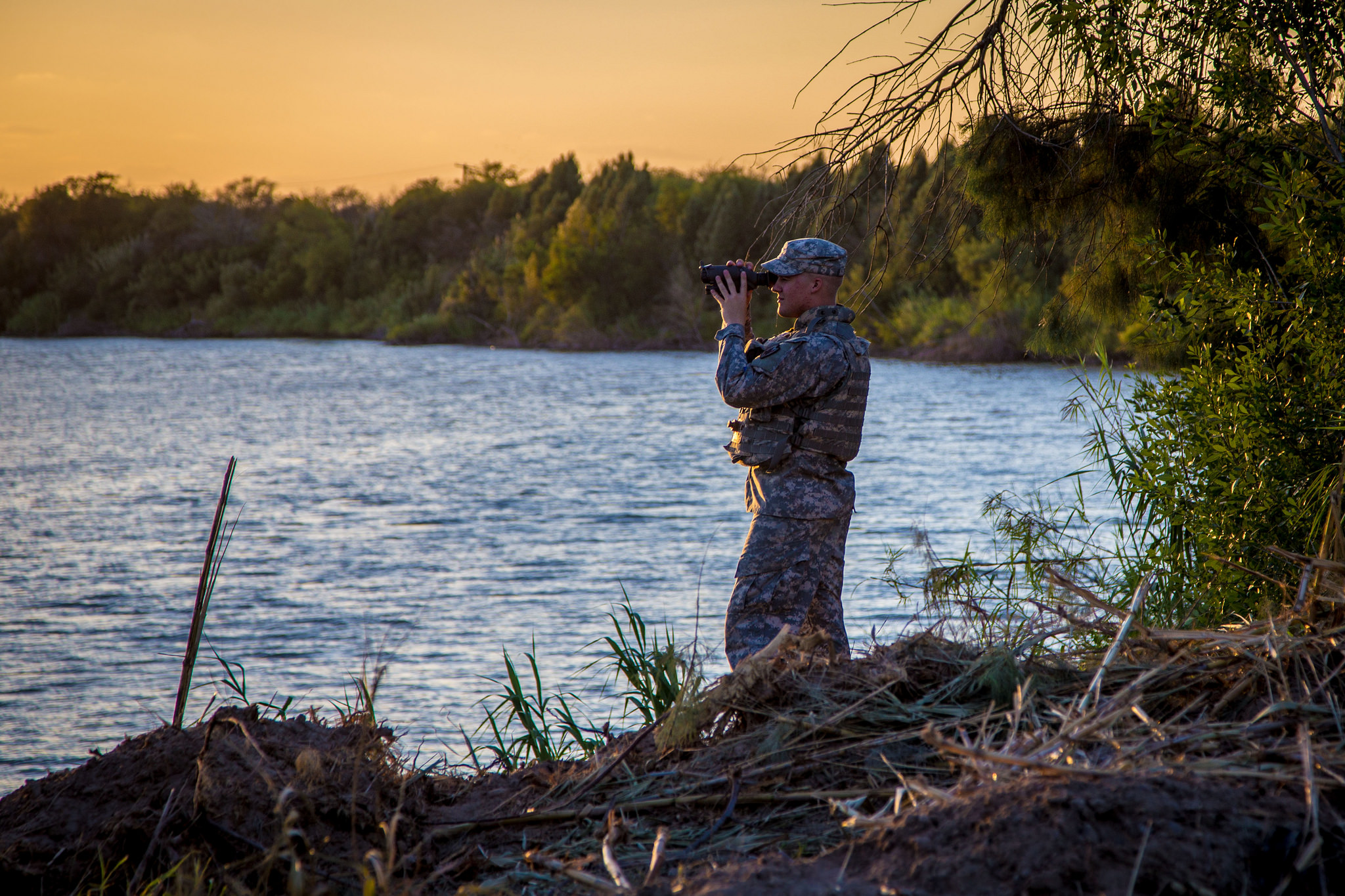 After being ousted from the VR empire he built, Oculus founder Palmer Luckey is wasting no time on his next project: building the wall.

As CNN reports, Luckey’s newfound interest in defense is evident in the Secure Miles with All Resources and Technology (SMART) Act, proposed by Texas Representative Will Hurd. Hurd partnered with other Republican representatives from border states including New Mexico and California on the bill, which seeks to apply technology to the border problem while undercutting federal cost estimates. For working out those costs, Hurd has reportedly leaned on Luckey’s new defense company, Anduril Industries.

In June, the New York Times revealed that Luckey was already working on a surveillance project to build out a virtual version of Trump’s border wall fever dream that would rely on drones and sensors rather than an imposing physical barrier.

According to its very sparse hiring page, Anduril is looking for “dedicated, and patriotic engineers” who specialize in these areas, which should give you some idea of its plans at the border:

The SMART Act would also authorize an additional $110 million to lubricate collaboration between state, county and tribal agencies and Customs and Border Patrol. TechCrunch has reached out to Anduril on details for its involvement in the SMART act and future border plans and will update this story accordingly.

“We need a Smart Wall that uses high-tech resources like sensors, radar, LIDAR, fiber optics, drones and cameras to detect and then track incursions across our border so we can deploy efficiently our most important resource, the men and women of Border Patrol to perform the most difficult task — interdiction,” Hurd said. “With a Smart Wall, we can have a more secure border at a fraction of the cost – that can be implemented and fully operational within a year.”

Featured Image: U.S. Army/Flickr UNDER A CC BY 2.0 LICENSE (IMAGE HAS BEEN MODIFIED) 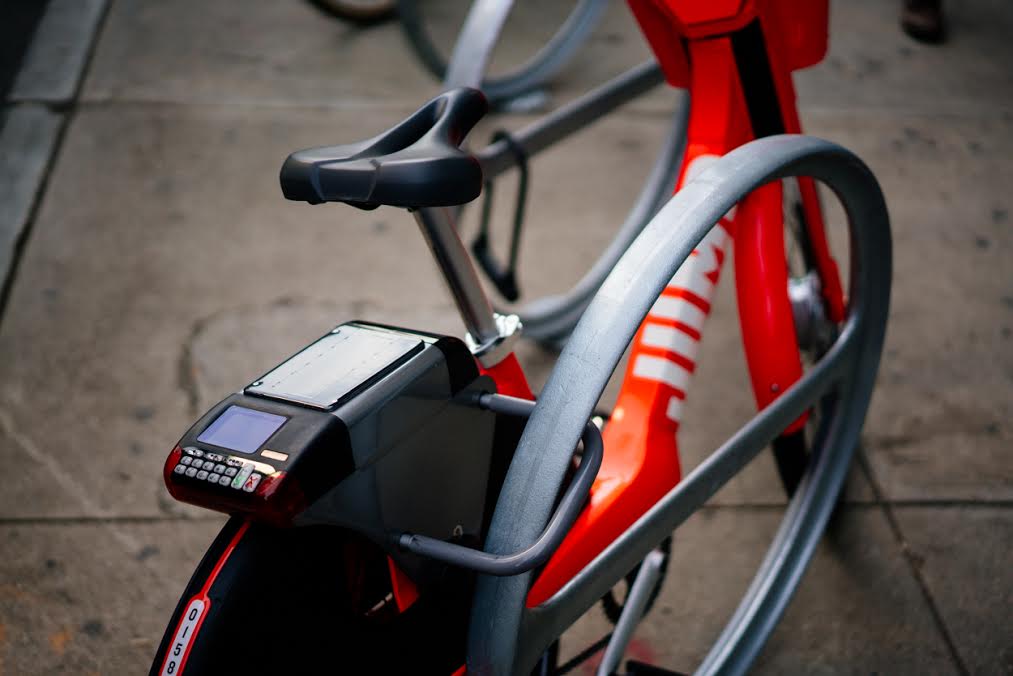 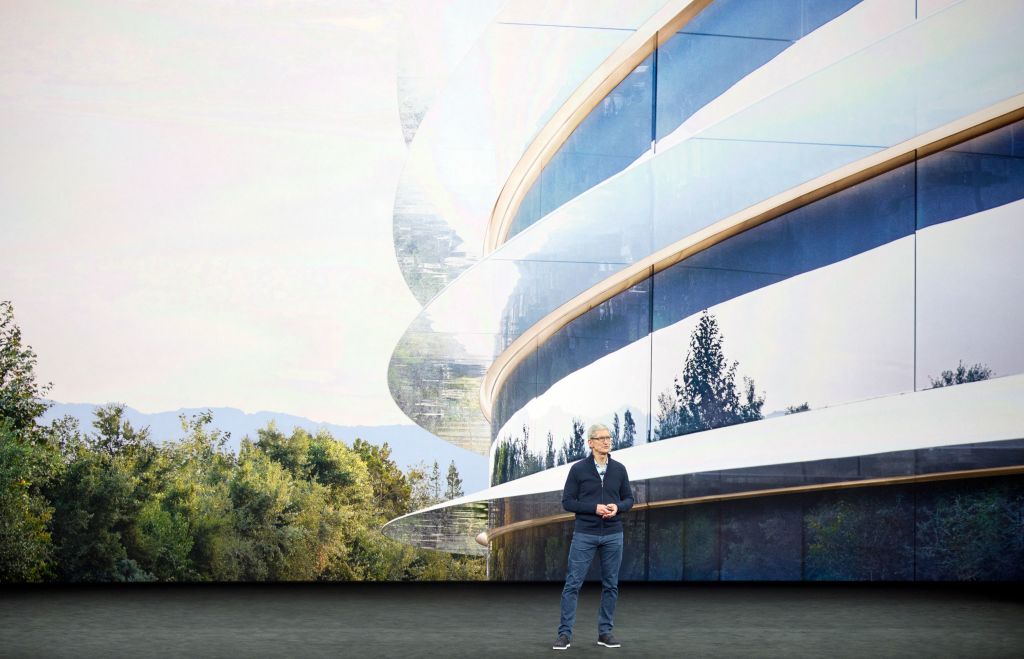 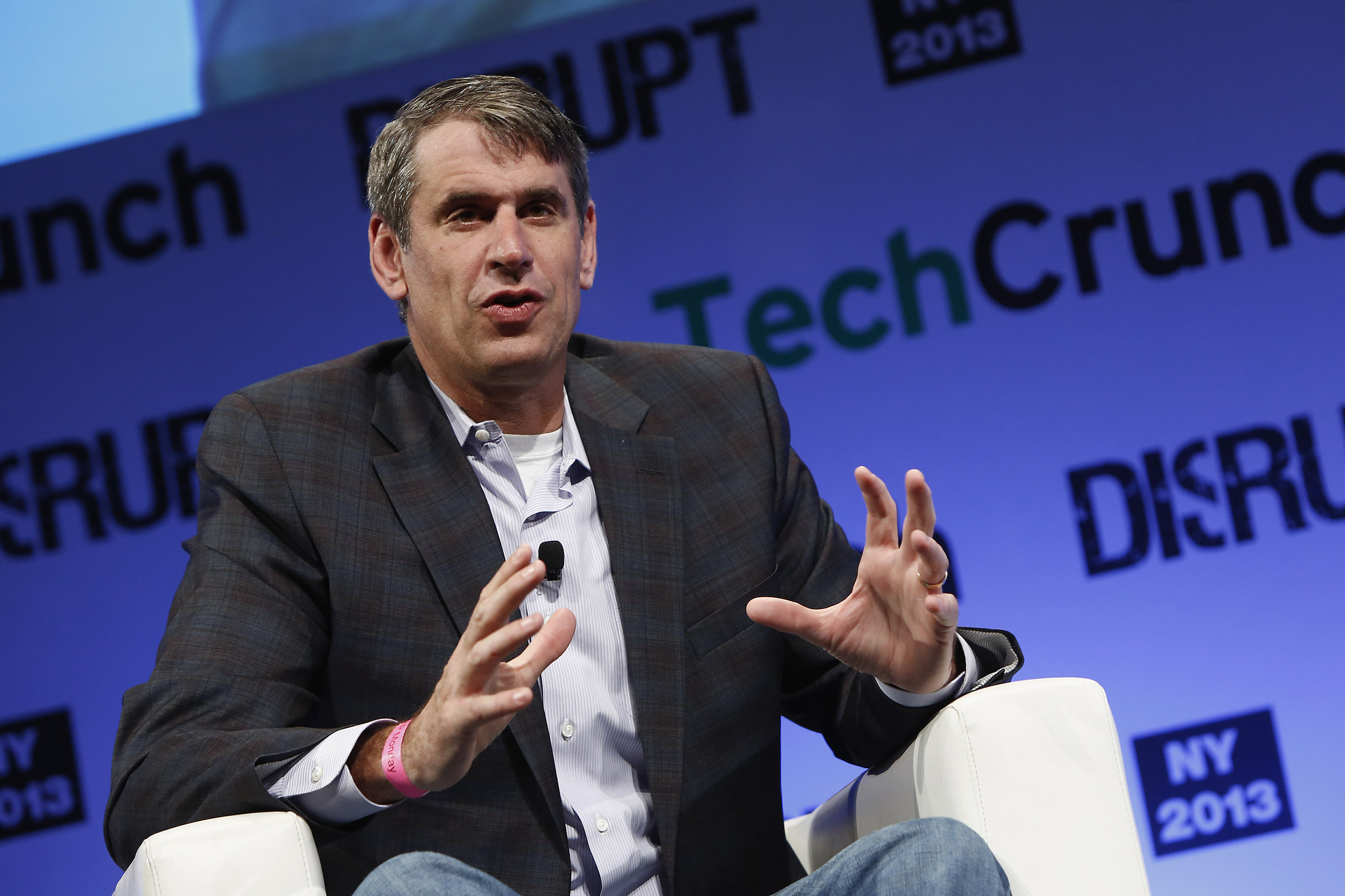