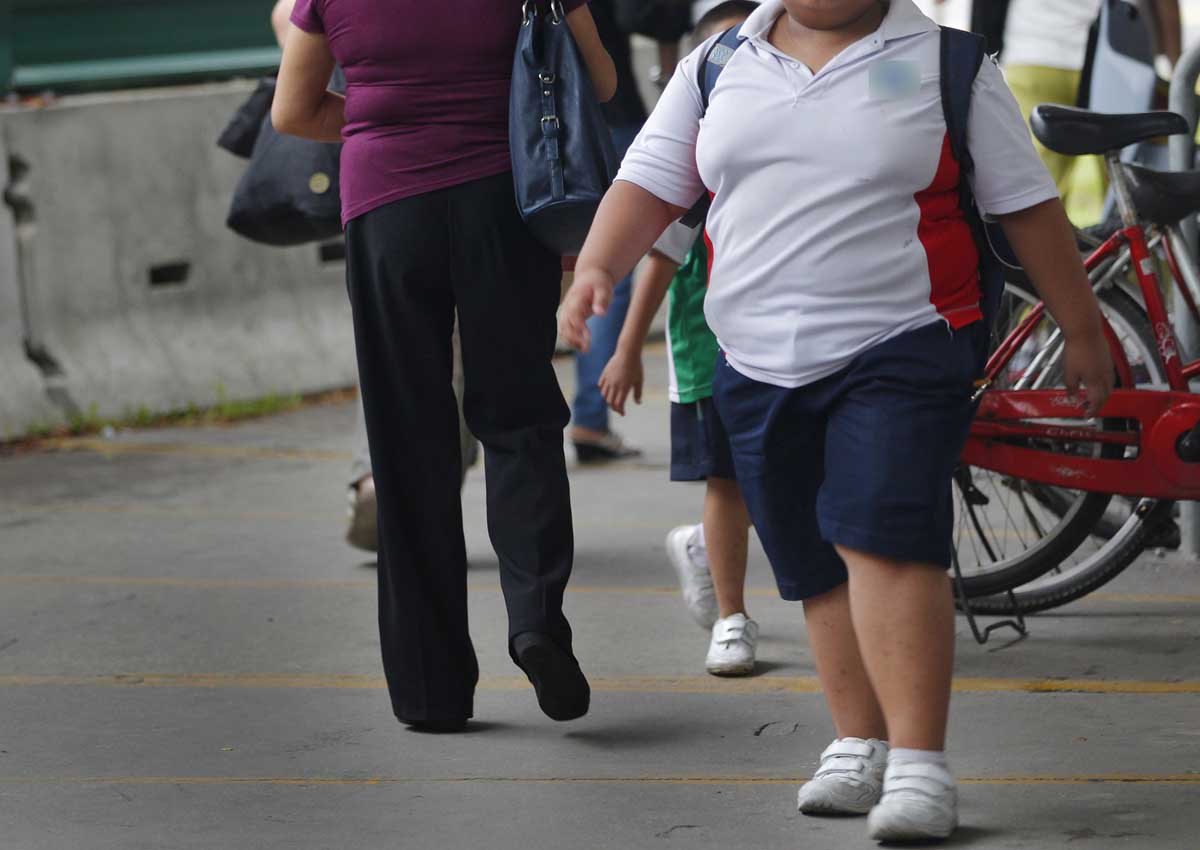 KUALA LUMPUR – Obesity rates among children in Asia-Pacific are rising at a rapid rate, and more action is needed to encourage healthier lifestyles and ease pressure on fledgling healthcare systems, researchers said.

The number of overweight children under five rose 38 per cent between 2000 and 2016 in the region, and the problem is growing, said Sridhar Dharmapuri, a food safety and nutrition officer at the UN’s Food and Agriculture Organisation (FAO) in Bangkok.

“The rate of growth in obesity in Asia-Pacific is higher than in many other countries,” Dharmapuri told the Thomson Reuters Foundation.

“While the United States leads the way on obesity rates, the number of overweight children in Asia-Pacific is rising rapidly, and many countries in this region are now among the most health-threatened in the world.”

Adult obesity rates are highest in the United States, Mexico, New Zealand and Hungary, and lowest in Japan and South Korea, according to a report on member states by the Paris-based Organisation for Economic Co-operation and Development.

But the rapid rise in obesity among young people in Asia-Pacific is worrying because overweight children are at higher risk of becoming obese as adults and then developing serious health problems like type 2 diabetes, high blood pressure and liver disease.

Many of these nations are also struggling to tackle malnutrition among their citizens.

The cost to the Asia-Pacific region of citizens being overweight or obese is $166 billion a year, a recent report by the Asian Development Bank Institute (ADBI) said.

Rising wealth levels over the last 20 years have played a major role in the rise in obesity levels, researchers say.

“The region has undergone economic growth, so food has become available at a relatively cheaper price,” said Matthias Helble, an economist at the ADBI in Tokyo.

“For the last 20 years the economic growth has been almost uninterrupted,” said Helble, who has researched obesity levels in the region for three years.

The “obesity time bomb” will be discussed by the 46 member governments attending the FAO conference for Asia and the Pacific, which starts in Fiji from Monday.

In addition to consuming more, as economies have grown, people in Asia-Pacific have moved away from farming into manufacturing, and then to service sector jobs – which are more sedentary, researchers said.

Cities in Asia-Pacific have also seen unprecedented growth over the last two decades; this year more than half the region’s population will for the first time be urban, the United Nations has estimated.

City-dwellers in Asia-Pacific can spend hours commuting – due to poor transport systems and infrastructure – and when they finally reach home they have little time to cook. Many opt to eat out.

This new lifestyle has caused a rise in the consumption of convenience and processed foods, which often contain excess fats and more salt and sugar, researchers said.

“The diet is largely rice-based,” he said. “On anybody’s plate, rice takes up between 50-70 per cent of the space.”

When people are overweight they often suffer from other health problems, economists said, and this is likely to put pressure on public healthcare systems that are only just being established in many Asia-Pacific nations.

Absenteeism from work is also higher among obese people, said Helble, adding that overweight people often die earlier than those who lead healthy lives, so have a shorter productive life.

“The term ‘obesogenic environment’ has been used to describe an environment that promotes obesity among individuals and populations,” Elizabeth Ingram of the Australian Institute of Health and Welfare – a government statistics agency – said by email.

Fixing the problem will likely take years, and researchers said a joint effort by business and governments was needed.

Better labeling on foods to promote healthier options, education about healthier diets and lifestyles, and even healthier school meals would improve the situation, analysts said.

“Being obese can also be seen as a sign of prosperity, because you have enough food to show your wealth through the fact that you have a lot to eat,” said Helble.

Sugar taxes, which have been introduced or are being discussed in the Philippines, Singapore and Indonesia, are also one way to change people’s mindset, he added.

Building more sports facilities at schools and ensuring urban planners include recreational areas for cities and make them more walkable and less polluted, is also crucial.

Governments must work with retailers, like in Singapore, to create a coordinated approach on packaging and promote a balanced diet, researchers said.

Working with retailers to ban unhealthy and sweet foods from checkout areas, and pushing street vendors to switch from fried foods to healthier, more traditional options, are also key.

And countries should adopt a “farm to fork” approach, which encourages farmers to diversify what they grow and be less reliant on growing just rice, said Dharmapuri.

“In some Pacific island countries, it’s actually easier to buy soft drinks and processed foods than buy fruits and vegetables,” said Dharmapuri. “It’s almost a delicacy to have a vegetable in a restaurant.” 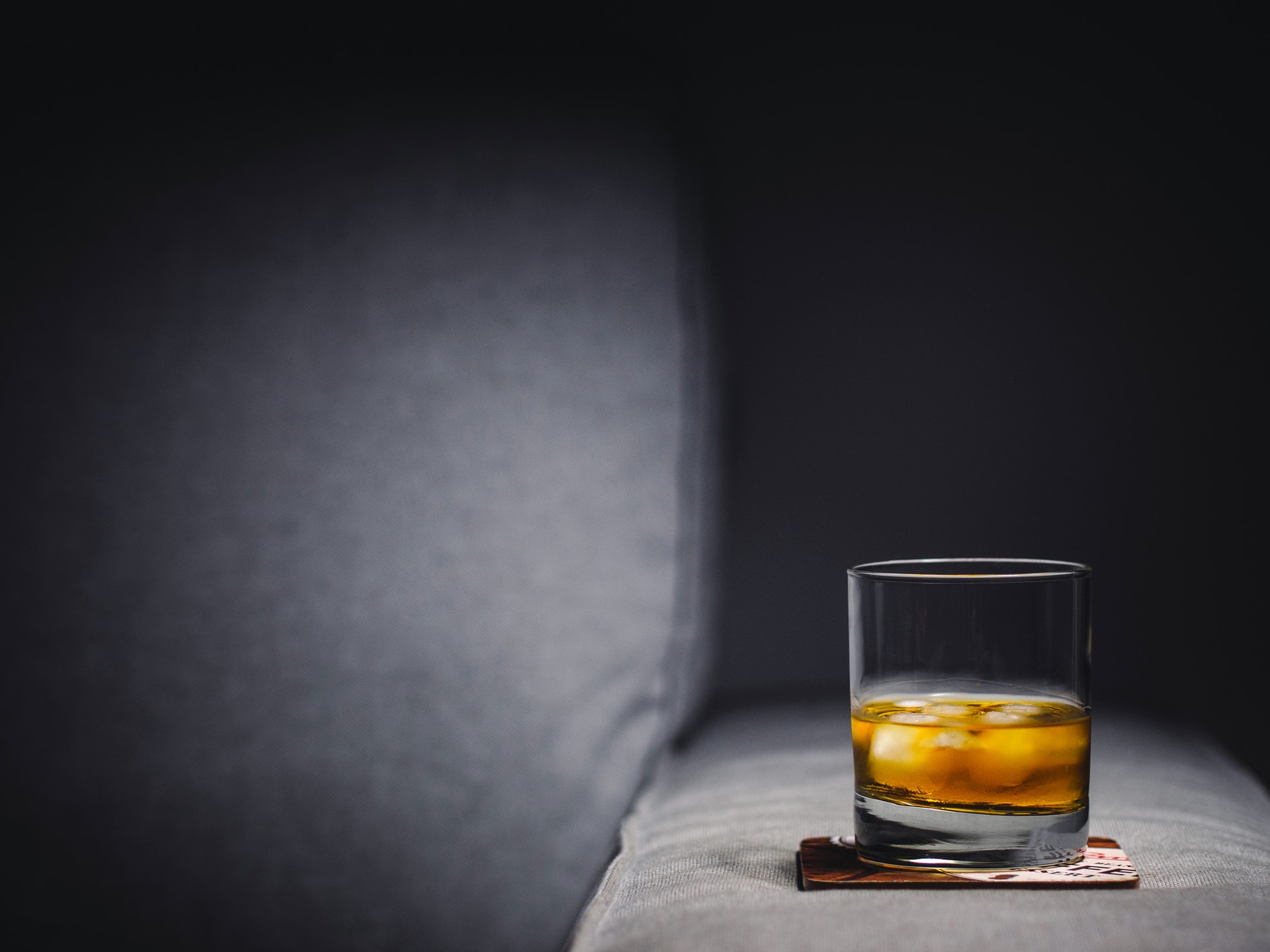 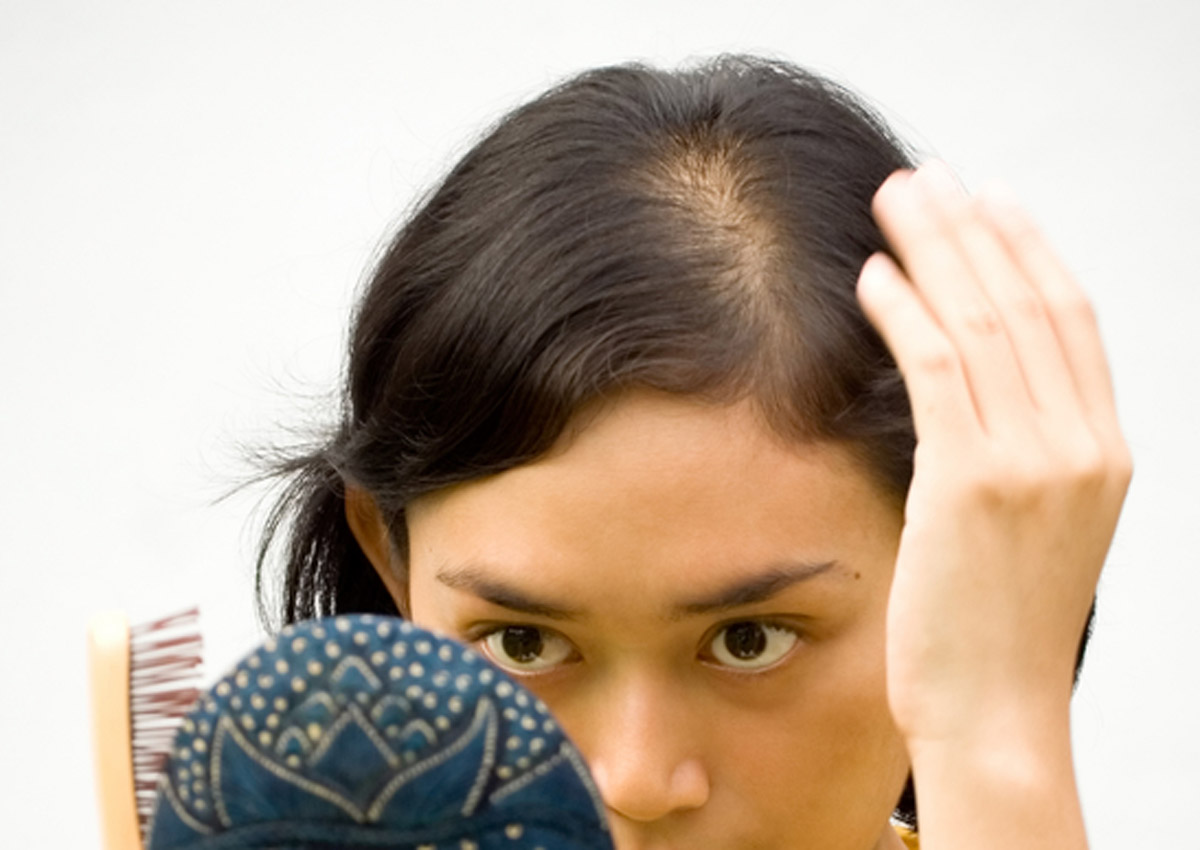 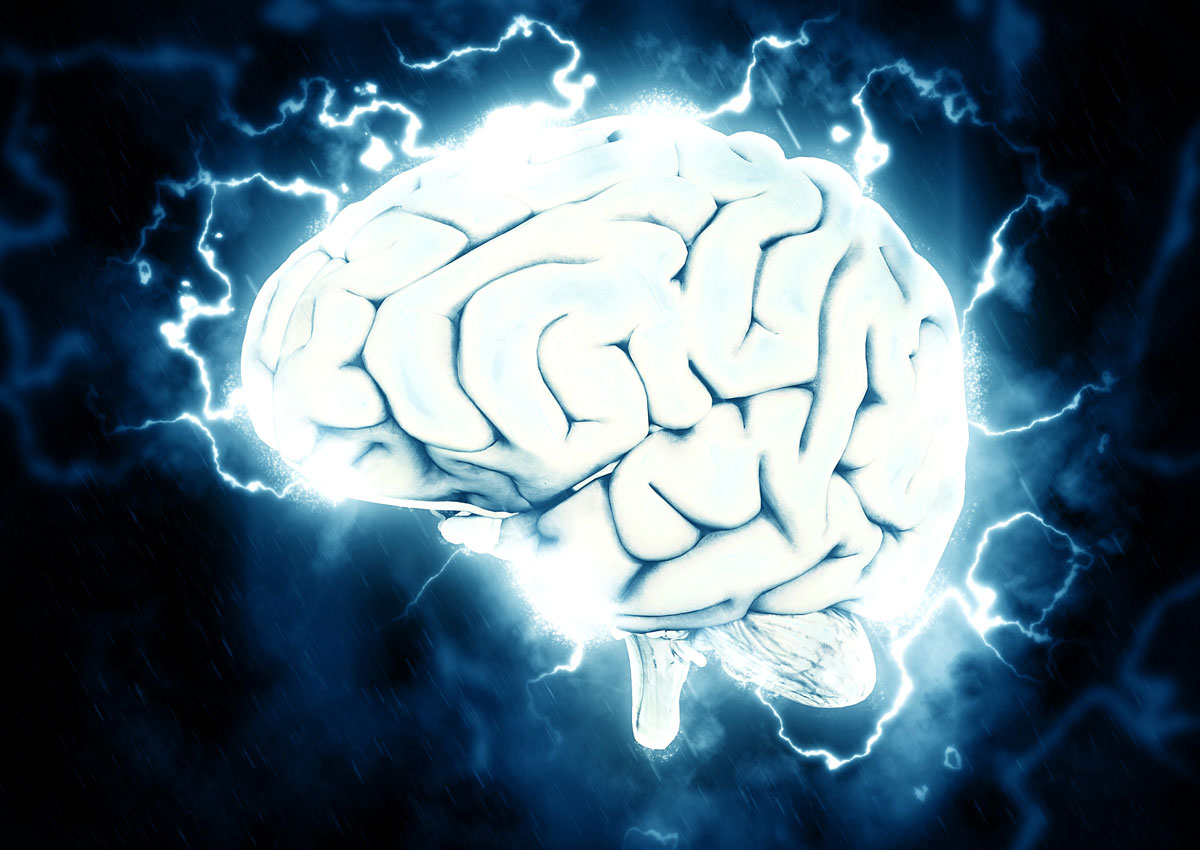