The startup assault on the humble neighborhood store continues to intensify.

First came Bodega, the terribly named, and mostly misguidedstartup with its mission to bring the non-perishable necessities available at the corner store to the masses and “disrupt” the corner store.

Now there’s Robomart, which wants to bring the groceries, baked goods and prepared foods of the supermarket aisle to your doorstep with a white-labeled service for wholesalers and big box retailers.

The culmination of a ten-year vision from founder Ali Ahmed, Robomart is an autonomous grocery store department on wheels.

Robomart is the serial entrepreneur’s latest startup. Ahmed, who first conceived of the rolling grocery store concept while an employe at Unilever ten years ago, went on to found LuteBox, which was around the social sharing of media content.

From LuteBox, the London-based entrepreneur moved on to the now-defunct Dispatch, a competitor to the U.S.-based on-demand concierge services like Magic, which pitched a bespoke service where users could — for a fee — get almost anything their hearts desired (but you couldn’t get a tiger).

At its height, Dispatch had 1500 deliverers and the company received the most orders from folks who wanted grocery deliveries (this was in the early days of on-demand before Instacart, etc. had brought grocery delivery to the masses).

After investors bought Ahmed out of Dispatch, the entrepreneur moved to Santa Clara, Calif. to start Robomart.

“I believe we’re creating a new category,” Ahmed says. “We think we’re competing with the sidewalk robots.” In fact, Ahmed seems to be competing with the corner store — which offers the same fractional amount of goods with the argument of proximity and convenience.

Just as sidewalk robots are being met with friction in California, Robomart also expects to face some tough hurdles.Traffic and parking are probably the biggest among them.

And while Ahmed argued that his autonomous delivery vehicles could be purchased by a collective of local stores to compete with big box retailers (or wholesalers who are looking to go direct) — those companies are the more likely customers.

Customers would license the platform, vehicle and all, on a 24 month lease. “It’s significantly cheaper than setting up a new store,” Ahmed said. “And customers can shop for goods without pre-ordering.”

Interiors come equipped with either a refrigeration or heating system, and Ahmed says he’s talked to wholesalers about equipping separate trucks to mimic different sections of a grocery aisle — from dairy, to poultry, to meat, to vegetables.

A final benefit for retailers, Ahmed said, is that grocers and other retailers who license the technology will retain all of the customer information rather than giving it away to Uber, Postmates, Instacart or others.

The company, part of Nvidia’s inception program and a graduate of the Archetype incubator and consulting program, is in the process of building out prototypes through partnerships with Corbin, the once heralded — then humiliated — developer of a prototype electric vehicle in 1996,and Hevo Power. a wireless charging startup for electric vehicles which has yet to deliver a product to market (although Hevo Power has reportedly installed prototypes at Google’s super secret self-driving car headquarters in the California desert).

Those are not the partners that instill the most confidence in an operation’s success, but Ahmed insists that he’s in discussions with food wholesalers and big box retailers on the development of vehicles for the road.

When they’re rolled out, Ahmed claims that they’ll be fully autonomous. The company aims to license the technology to grocery stores — providing them with the Robomart vehicle, a wireless charging device (courtesy of Hevo Power) and an autonomous fleet management and on-demand ordering system designed by Robopower’s team of three engineers (all of whom have been with Ahmed since LuteBox). 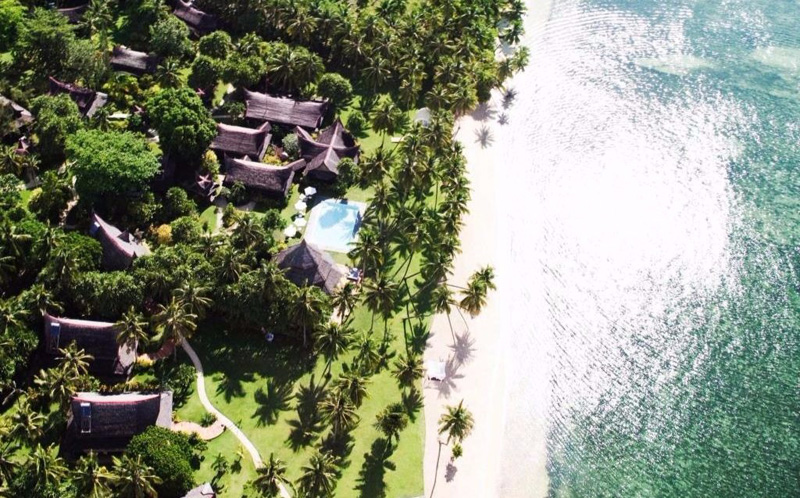 Impostor syndrome: What is it and how you can combat it