SpaceX is getting ready for its first ever test flight of the Falcon Heavy, it’s heavy-duty rocket aimed at propelling large cargo loads into low Earth orbit. The rocket uses three Falcon 9 boosters combined for maximum load capacity when leaving Earth’s atmosphere, and it’s looking to do its first test launch within the next few weeks from Cape Canaveral in Florida.

The rocket made its way to the Cape Canaveral launch facility late in 2017, but now it’s actually vertical on the launchpad, undergoing its long preflight test check list before the actual attempt is made. SpaceX celebrated getting its rocket upright with an impressive drone’s eye view video of the massive spacecraft, along with brand new images captured of the Falcon Heavy aiming skyward on the pad.

With more than 5 million pounds of thrust at liftoff—equal to approximately eighteen 747 aircraft at full power—Falcon Heavy will be the most powerful operational rocket in the world by a factor of two. https://t.co/NneqPRPr46pic.twitter.com/oswCUreG6i

Falcon Heavy also has a cargo pod up top with the ‘FH’ logo clearly visible, and we know what it contains – Elon Musk’s own original cherry red Tesla Roadster, which is set to launch on the rocket’s first trial run – destined for an eventual Mars orbit, if all goes to plan.

Since this is the first ever launch SpaceX has attempted using its Falcon Heavy, however, there’s a significant chance that not everything will go to plan. Musk himself has hinted that there could be a considerably sized fireball in store for anyone watching the show, since no matter how many simulations you run, real-world launches always prove different from what a computer tells you will happen. 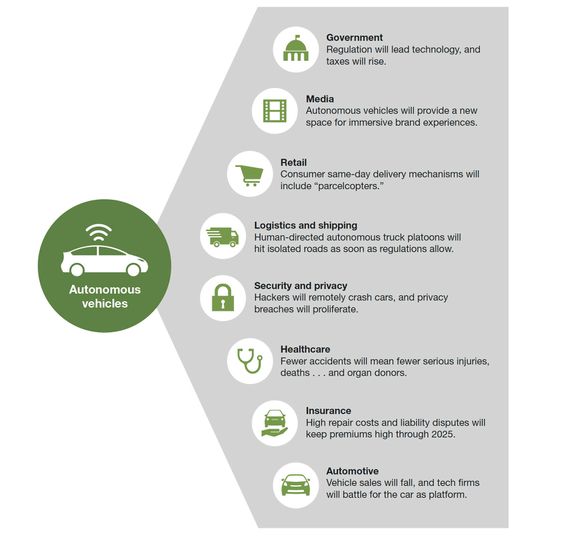 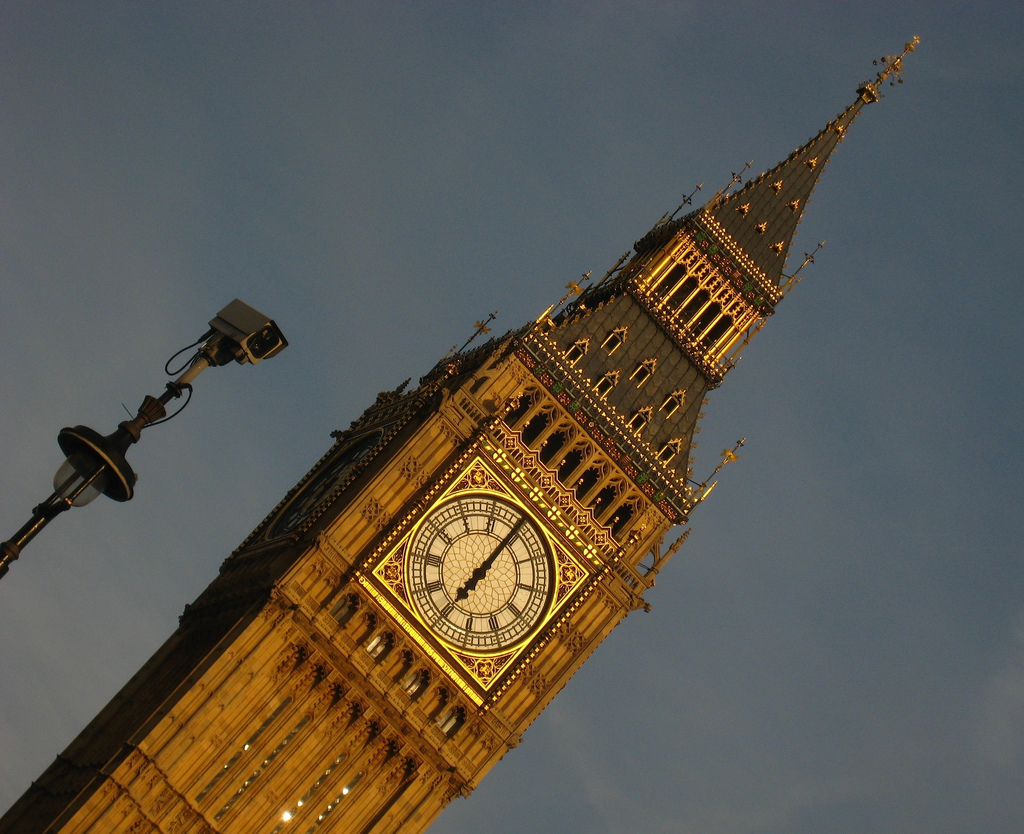 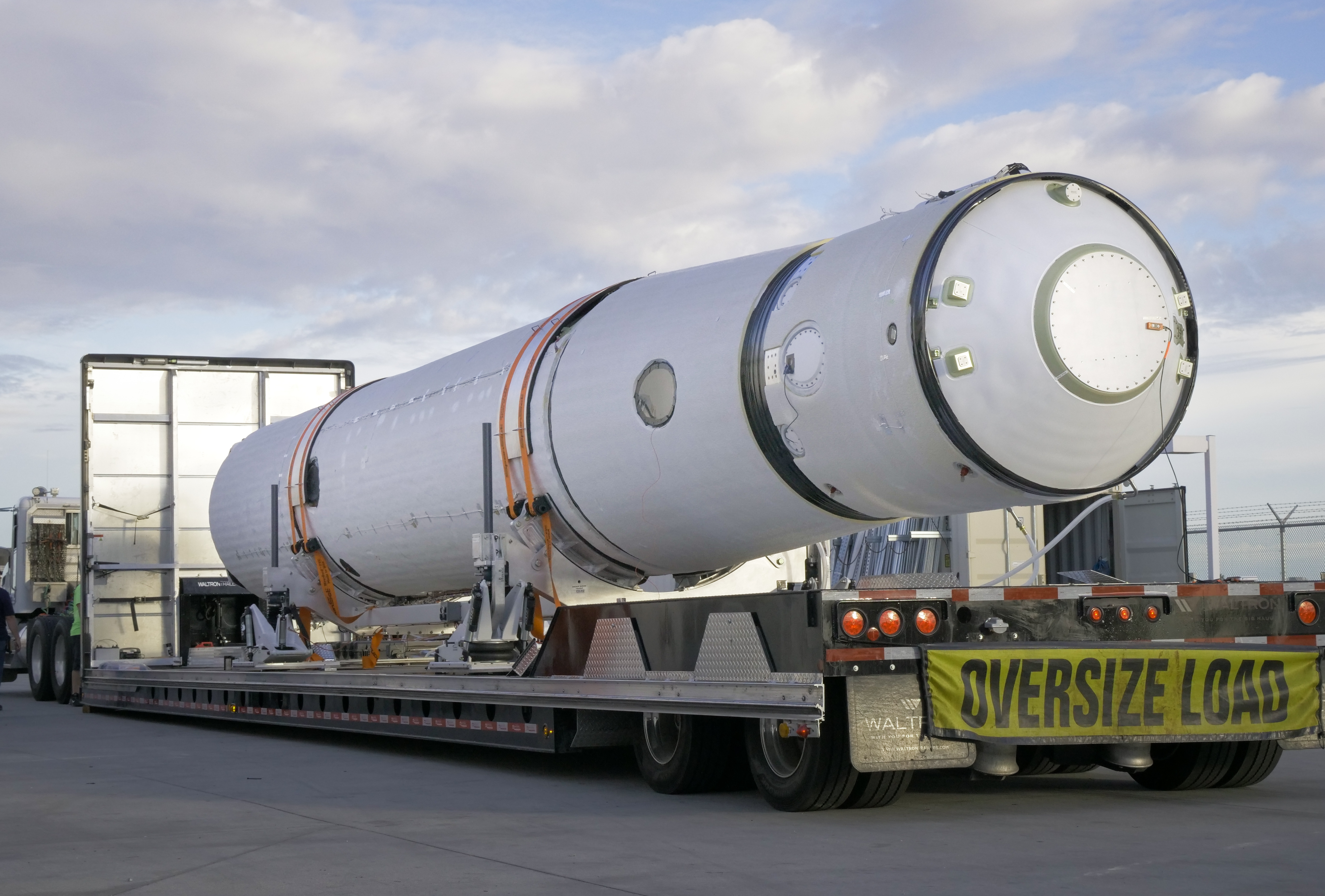