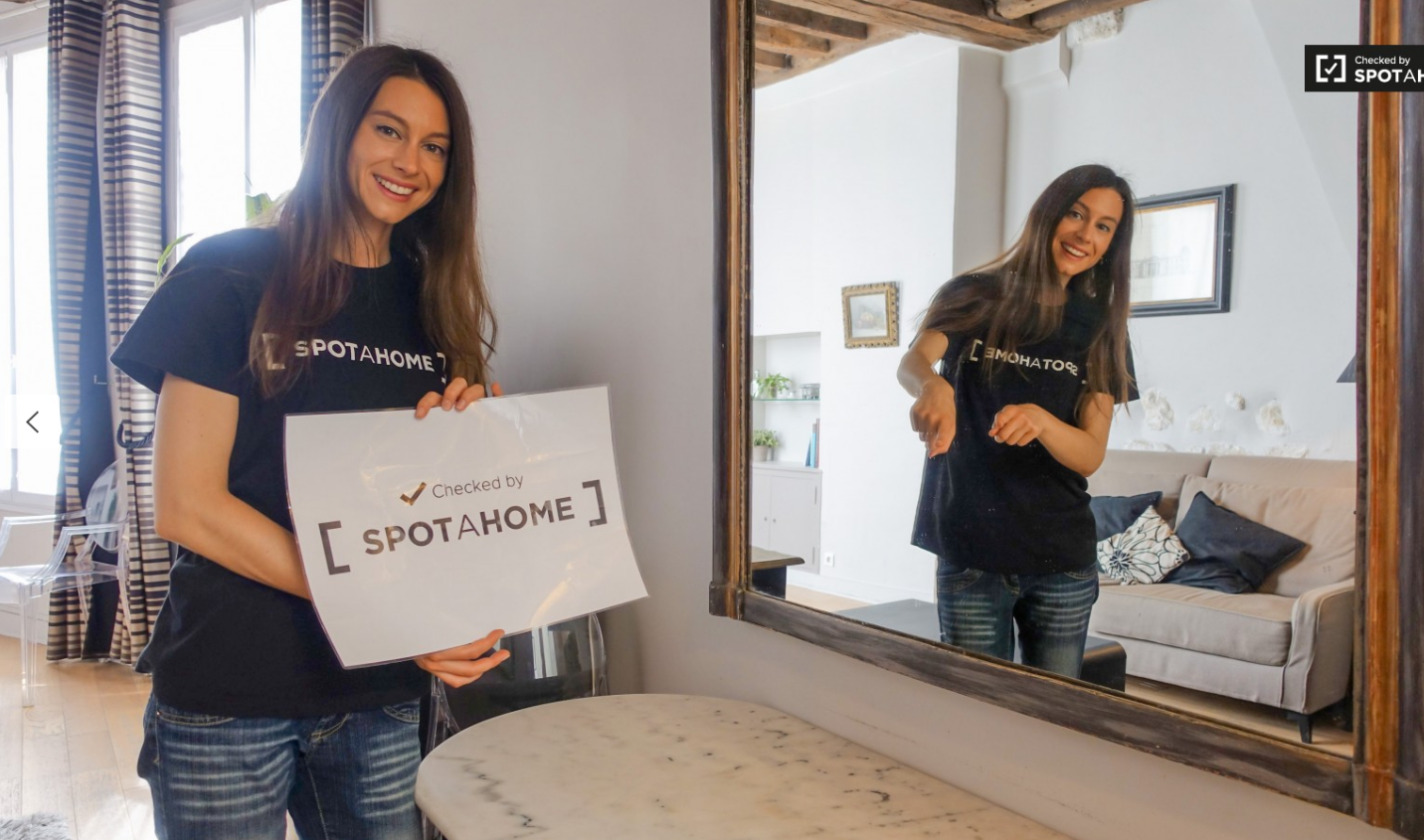 Spotahome, a Madrid-based startup that lets you view and book mid to long-term accommodation online, has closed €13.6 million in Series A backing. This brings the total raised to €20.7 million since the ‘proptech’ company was founded in 2014.

In a call, Spotahome co-founder and CEO Alejandro Artacho told me the injection of capital will be used by the ‘proptech’ company for further expansion in the countries it already operates in, and for new product development as it looks to digitise more of the real estate experience. This will include services for both tenants and landlords, although he declined to go into further detail at this stage.

Setting out to solve the problem of how to find mid to long-term accommodation online, including negating in-person viewing for the tennant, Spotahome appears to be succeeding where similar startups have failed.

Last year, for example, Rocket Internet-backed Nestpick gave up on the idea of moving the entire rental process online, pivoting to become a more traditional meta-search engine for furnished apartment rentals instead.

In contrast, Spotahome has managed to make the model work and says that over the last three years it has generated more than €60 million in total contract value for landlords, although it only takes a fraction of that as its own revenue, charging a fee as part of collecting the first month’s rental.

Key to this is the startup’s insistence that all accommodation is vetted in-person by members of the Spotahome team. These so-called “Home checkers” visit every property to create accompanying audio-visual material and to verify the listing, something that Artacho conceded isn’t as scalable as a self-service model where suppliers are responsible for creating their own content, but he says is needed in order to build the trust of users who are being asked to take out a contract for accommodation they have never viewed in person.

To date, Spotahome has created an audio-visual library of more than 40,000 properties in Europe and the Middle East, including photographs, high-definition video and 360 degree tours. The startup operates in nine different countries (Italy, Spain, France, Belgium, U.K., Ireland, Germany, Austria and UAE) and 16 cities across the EMEA region, with a headcount of more than 200 people, most of whom work in its headquarters in Madrid.

Notably missing are so-called top tier European VC firms, such as Accel, Index or Balderton. However, Artacho says that for the stage the startup is at and while fully validating market fit, he wanted to build an investor base with operational experience in the areas of marketplaces and software design, something he seems to have achieved with Spotahome’s Series A line up. The array of investors include ties to Just Eat, Booking.com, Zendesk, and Ticketbis. 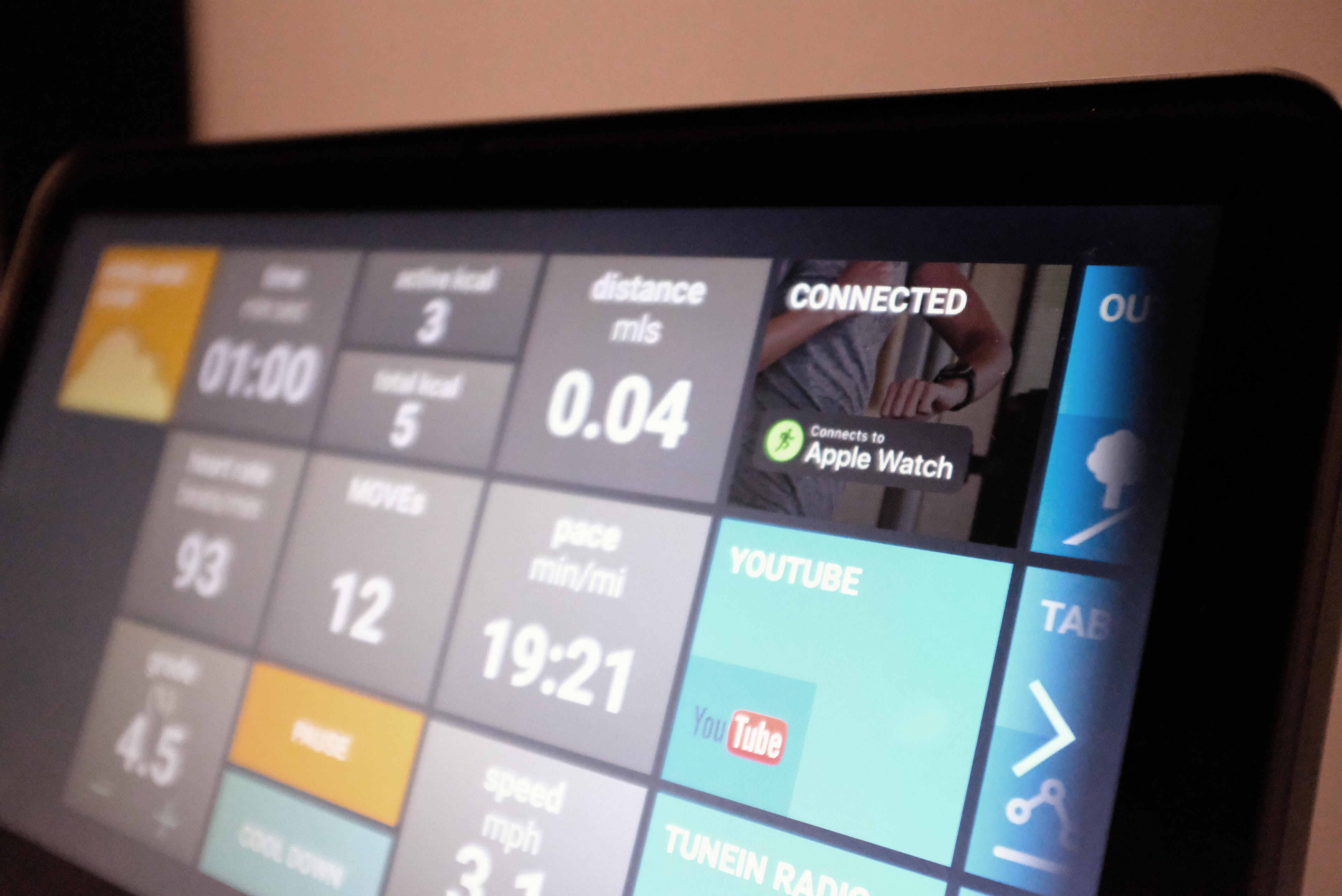 Apple GymKit is coming to a treadmill near you

11 bragworthy gifts for the 20-somethings in your life