Startup fundraising and exits look bullish for bio and health 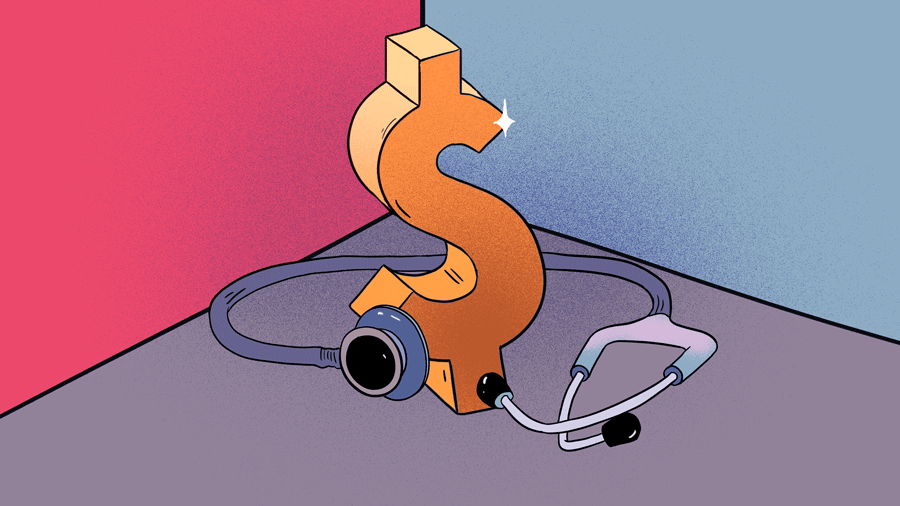 Startup fundraising and exits look bullish for bio and health

After nearly a year, venture capitalists nabbed their first U.S. acquisition for more than a billion dollars. And it wasn’t a tech startup. Nor was it a company on the list of known unicorns. And it had nothing to do with blockchain.

No, the award for the first big exit in a really long time goes to Impact Biomedicines, a developer of cancer therapeutics that sold to pharma giant Celgene earlier this month. The transaction was valued at up to $7 billion.

The deal, which includes $1.1 billion in cash and up to $5.9 billion in milestone payments, is all the more astounding given that it involved a pretty new startup. Impact launched a little over a year ago after licensing rights to the molecule Fedratinib, used to treat a form of blood cancer, from drug developer Sanofi. Prior to the acquisition, Impact had raised just $22 million from a single firm, healthcare investor Medicxi Ventures, along with debt financing.

It was, in the words of Medicxi founder Kevin Johnson, the kind of exit where “everyone goes home with a balloon.”

Yet while the Impact acquisition stands out for its size and speed, it’s by no means the only sizable life science transaction in recent months. Silicon Valley Bank (SVB) counts 31 U.S. VC-backed biopharma IPOs in 2017, with median proceeds of $81 million, the highest in five years.

Acquisitions, while comparatively slow for both tech and life science startups last year, also delivered some big outcomes for pharma and healthcare companies. Commonly, the largest deals, like the Impact purchase, include a mix of upfront and milestone-based payments.

VCs seem to think it’s still early innings in the current life sciences cycle. Though tech may dominate the headlines in startup-land, it’s bio and healthcare that are seeing record influxes of capital.

In the U.S. in 2017, healthcare-focused venture capitalists raised $9.1 billion. That figure was up 26 percent from 2016, per Silicon Valley Bank. More dollars also are flowing from venture firms that invest in a mix of tech and life sciences through a single fund. That list includes well-established VCs with plentiful dry powder to invest, including Polaris Partners, Founders Fund, Kleiner Perkins and Sequoia Capital.

Startup investment is up, too. Overall, investors put $21 billion to work in biotech and healthcare deals at seed through late-stage globally in 2017, according to Crunchbase data. Of that, $14.5 billion was in U.S.-based startups, tied with 2015 as the highest total in five years.

In the chart below, we look at funding trends for the past five years:

Another bullish indicator for life science and healthcare funding is the number of prominent venture and seed investors that are scaling up in the space or launching dedicated funds and programs.

Last month, one of Silicon Valley’s most recognized VC firms, Andreessen Horowitz, raised $450 million for its second “bio fund,” which aims to invest at the intersection of biology and engineering. It’s more than twice the size of the firm’s last bio fund.

A few weeks later, Y Combinator, the Valley’s best-known incubator, announced plans for a biotech track, with an initial focus on longevity and treating age-related diseases. And months earlier, Google Ventures’ founder Bill Maris left his post at Alphabet to launch a new VC firm, Section 32, that counts life sciences and healthcare as a primary focus.

Even Impact backer Medicxi is relatively new to the space, at least as an independent firm. It spun out of Index Ventures in 2016.

Where the money is going

As to where the money is going, the fight against cancer continues to attract the highest levels of funding, as well as many of the biggest exits.

An analysis of Crunchbase data found that, since 2017, more than $3 billion in global venture funding went to biotech and pharma companies focused on cancer therapies, with about two-thirds going to U.S.-based startups. The largest anti-cancer investments, broadly, fall into two categories: oncology drugs and liquid biopsy technology.

On the pharma front, investors backed a number of mega-rounds for cancer drug developers. Big rounds in Q4 of 2017, for instance, included $150 million in Series A funding for Cullinan Oncology and a $107 million Series C round for Arcus Biosciences.

Other areas that SVB cites as attractive for investors in 2017 include biotech platform companies, neurotech and AI-enabled diagnostics.

Tracking exits and investor returns for life sciences can be more complex than tech because of a few factors.

For one, life science IPOs are commonly used to raise financing for clinical trials rather than provide near-term exits for early backers. That means early investors may still be hanging on to shares a few years after an IPO, poised to reap big returns in the event of favorable clinical trial results, market adoption or an acquisition.

Additionally, the prevalence of milestone payments makes it tough to measure returns until a few years after an acquisition, when it’s possible to see if a therapy’s initial promise pans out.

Looking at the record venture-fundraising numbers for biotech and healthcare, however, it’s clear VCs are managing to convince their own backers that the numbers will add up very favorably. 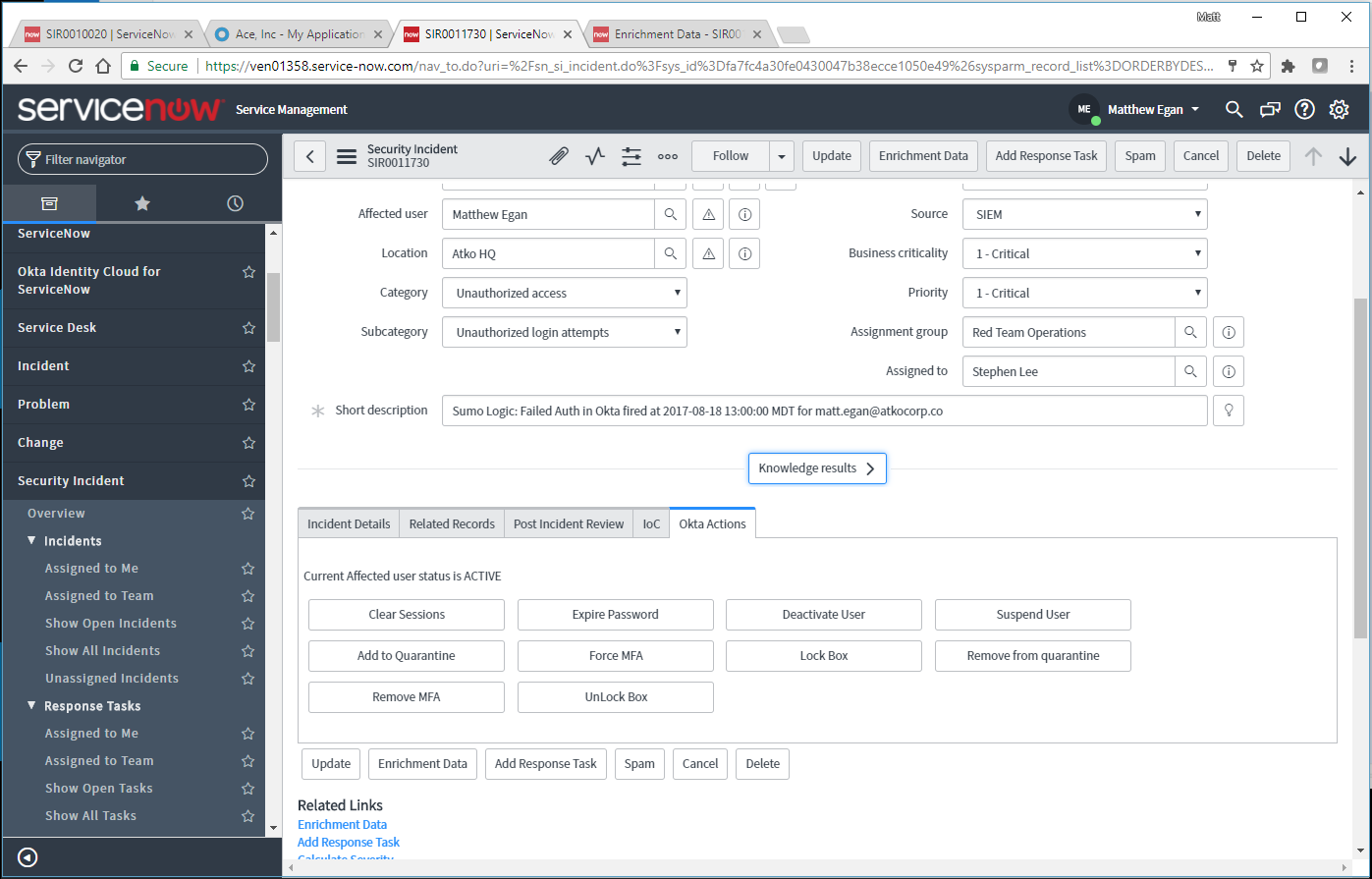