TechCrunch Include Office Hours with Canaan Partners in San Francisco 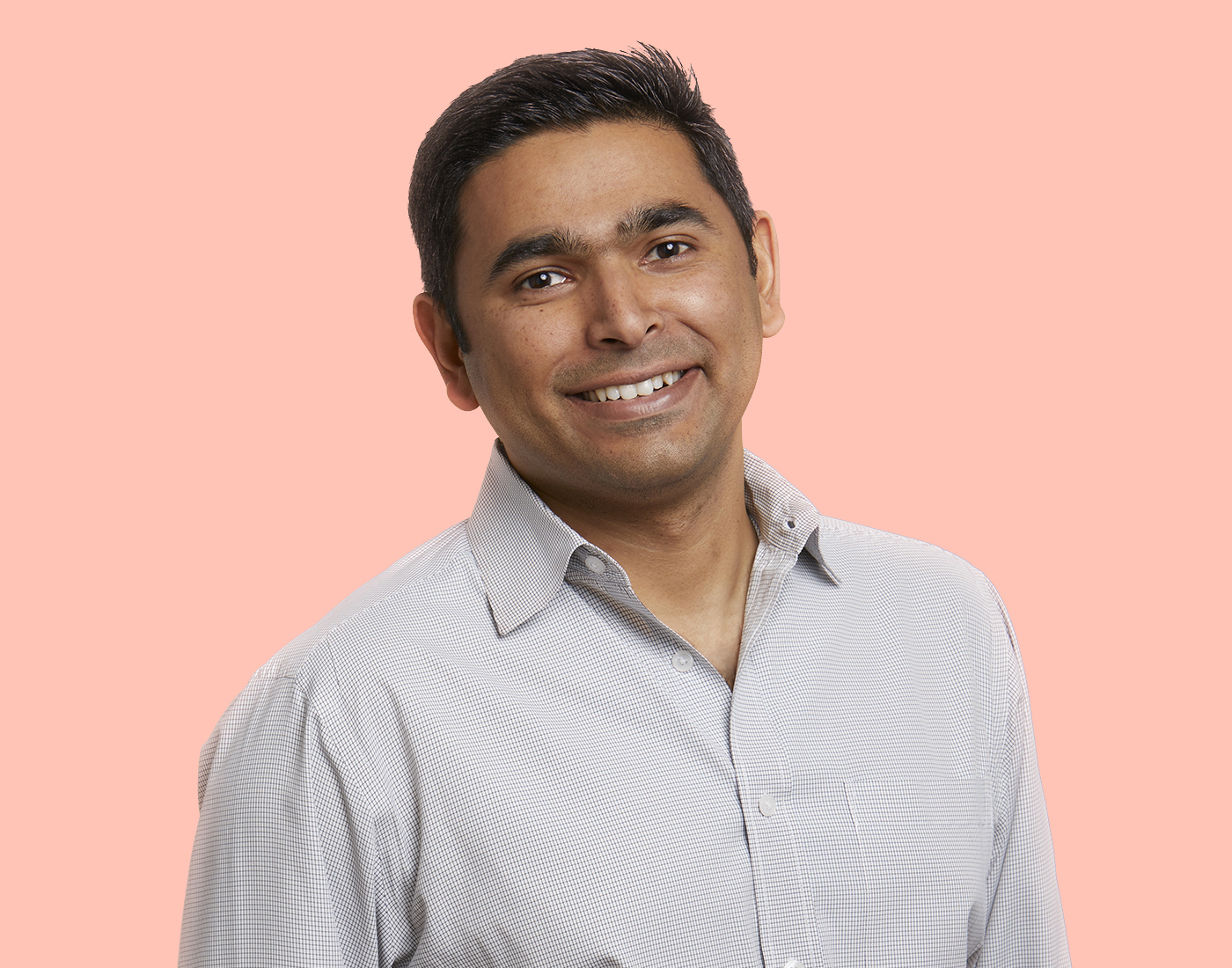 TechCrunch Include Office Hours with Canaan Partners in San Francisco

TechCrunch and Canaan Partners are teaming up to host Include Office Hours in San Francisco on August 22nd from 1-3pm. General partner Rich Boyle and partner Joydeep Bhattacharyya will provide key guidance, advice and feedback to founders. Founders can apply here.

TechCrunch started the Include Program in 2014 to leverage key networks and facilitate opportunities for underserved and underrepresented founders in tech. As part of this initiative, TechCrunch began Include Office Hours. TechCrunch partners with a VC firm in either New York or San Francisco to meet with founders in private 20-minute sessions.

Underrepresented and underserved founders include, but are not limited to, LGBTQ, veteran, female, Latino/a, Black and handicapable founders.

The August Include Office Hours will be hosted at Canaan Partners on August 22nd from 1-3pm PT. Apply here.

Rich is a longtime operations executive turned venture capitalist who invests in real estate tech, artificial intelligence, robotics and marketplaces. Rich was the president, chairman and CEO of LoopNet, the leading online marketplace for the Commercial Real Estate industry. He led LoopNet through a successful IPO in 2006 and an eventual $900 million sale to CoStar Group. Earlier, Rich was SVP of Products & Technology at Risk Management Solutions and, immediately prior to joining Canaan, an Operating Partner with Khosla Ventures. He holds a B.S. in Electrical Engineering from Stanford University.

Joydeep leads investments in enterprise and cloud platforms with a focus on the mobile-first world. His experience is rooted in the founding days of Microsoft Office 365 and Microsoft Skype for Business, where he ran cross-functional teams including R&D, IT Operations and Customer Support. Immediately prior to joining Canaan, Joydeep led enterprise investments at Shasta Ventures. Joydeep received an MBA from the Kellogg School of Management, where he was a CRTI fellow, and a BE degree in Computer Science and Engineering from Jadavpur University. 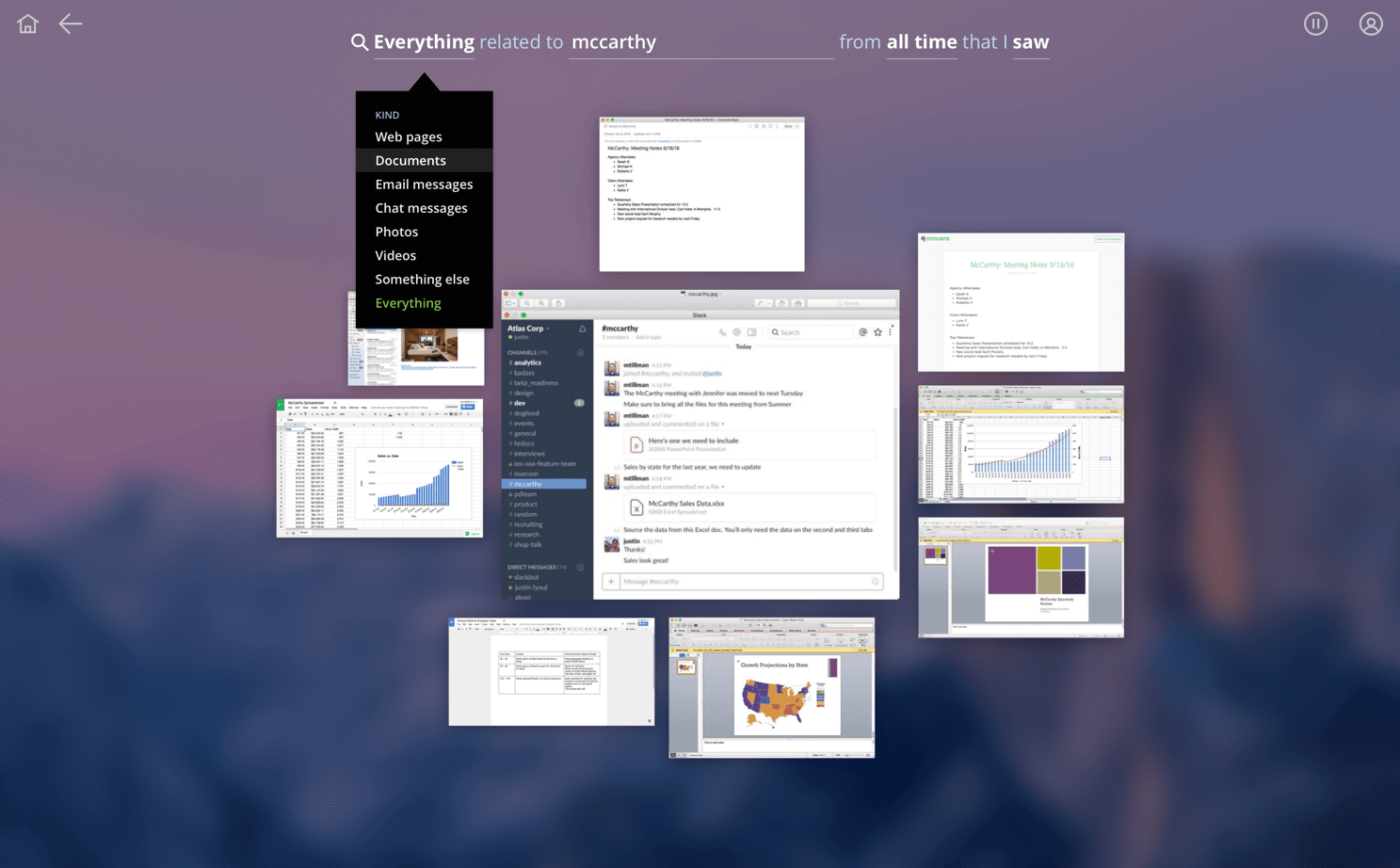 Atlas Informatics calls it quits after less than a year 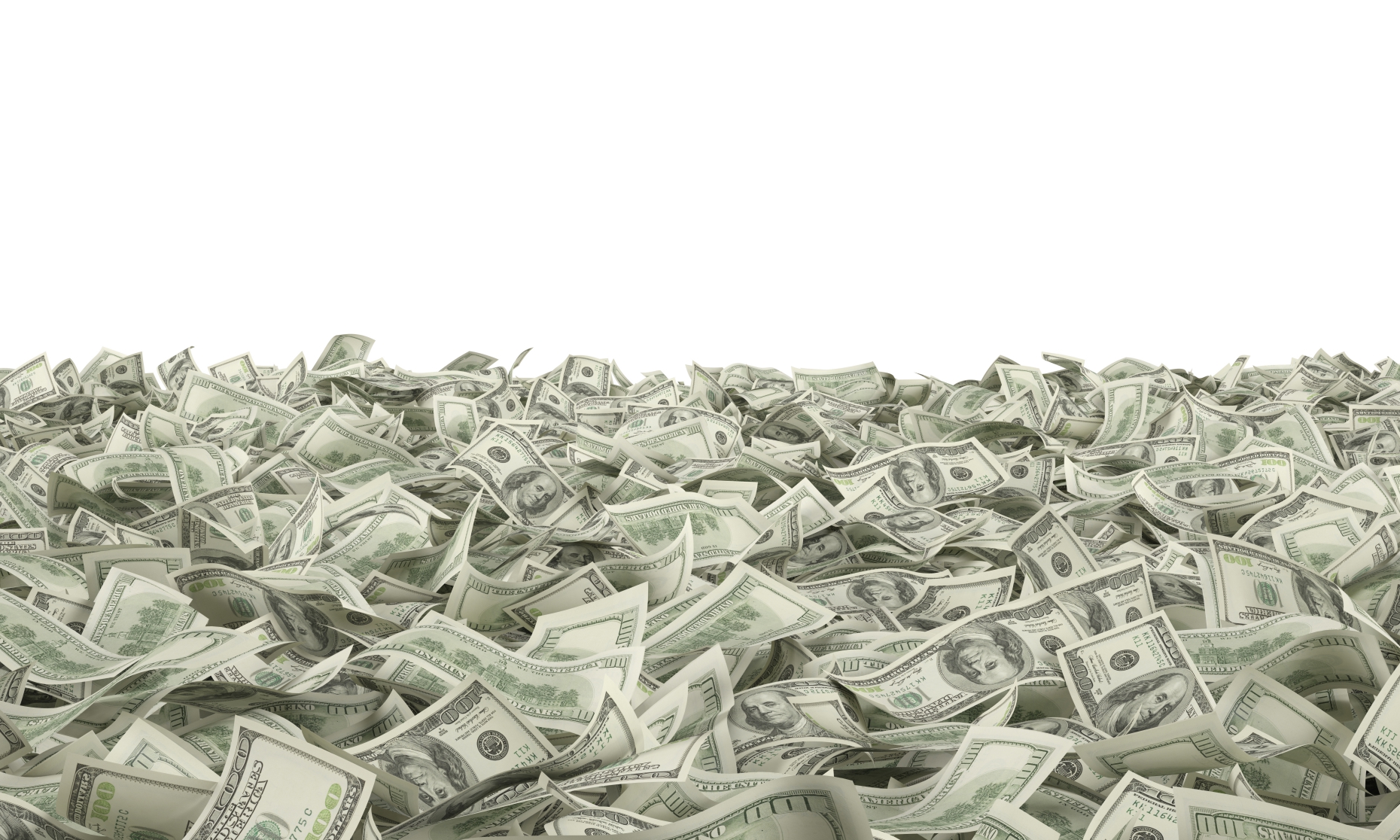 Jiko raises $7.7 million for debit card with cash back