The backstory of the anonymous Makcik and her $9.50 'Confirm Steeemmm' chicken rice 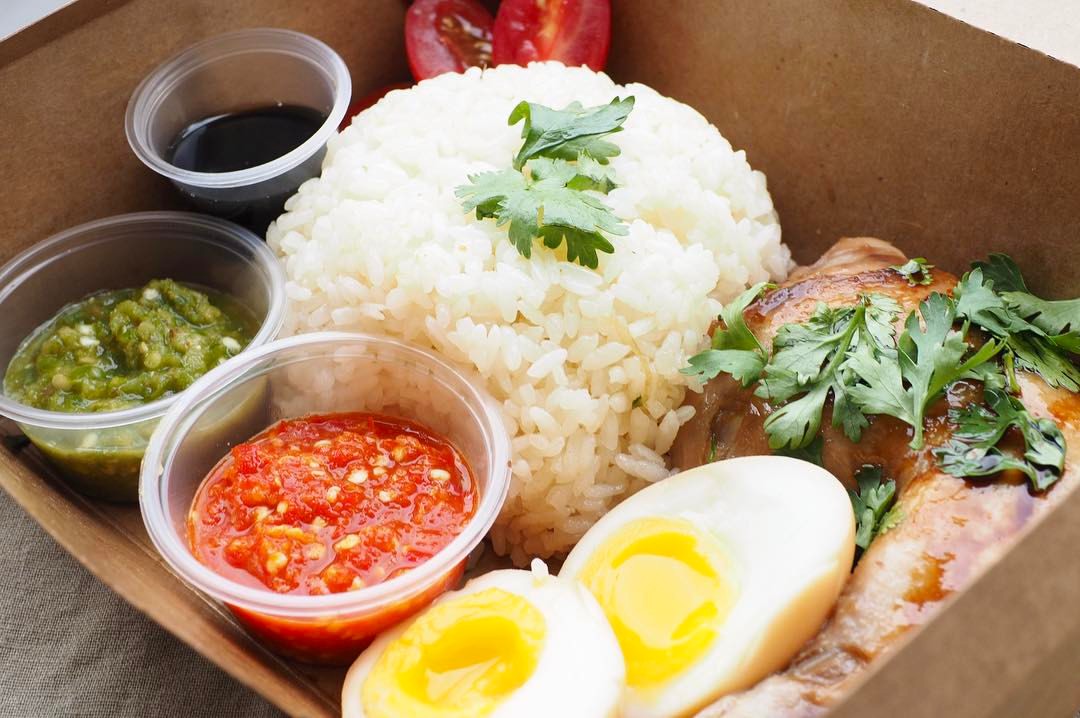 The backstory of the anonymous Makcik and her $9.50 'Confirm Steeemmm' chicken rice

“Legend has it that Makcik is coming to the Central Business District. The winds of destiny carry the smell of chicken rice,” a voice booms, as a green tudung-clad figure – a Makcik (Malay auntie) presumably – stands facing the city skyline, as if saying “I’m ready for you, Singapore.”

The trailer (which some pointed out in the comments, was heavily-inspired by Kanye West’s Power) was a hit, with over 400 shares to date.

The ‘Makcik’ was also very active in replying to the comments in Singlish, further endearing the brand to the regular Singapore netizen.

As far as social media game, the marketing team is definitely on a roll – publicising the brand with witty references to current events, and drawing her signature green tudung onto random people in photos.

But the actual Makcik behind Makcik Chicken remains shrouded in mystery.

Who is this Makcik, what’s her story, and how does she look like?

I dropped a message on Facebook, and while I still couldn’t get a glimpse of the media-shy auntie, I managed to learn more about her and the social media team behind the epic publicity efforts.

And no, she’s not Mdm Halimah Yacob.

FROM HER KITCHEN TO THE REST OF SINGAPORE

True to her mysterious image, my interview was not taken by Makcik, but by Nana of her social media team, SELIT, a new marketing arm of Visual Inconsideration.

SELIT’s story is Makcik’s story. We’re just a bunch of creative folks who decided to go out there and provide a supposedly ‘traditional’ service but with our own signature twist.

“We knew we had the ability to create the next big brand and market it more uniquely than anyone else. That opportunity came when Makcik plucked us from the streets and gave us the creative freedom to push her brand to great limits. The trust between Makcik and SELIT is what makes the brand work.”

“We went crazy with it, crafting a story based on legends and wizardry all centralised by the theme of chicken rice.”

One of their promo videos also stars popular local Youtuber Hirzi posing as Makcik – a collaboration that Nana reveals came about from organic media:

“Hirzi has been an avid fan of Makcik since her first video drop, and she has always been thankful for his support. He pays for his chicken rice by the way!”

“But at the same time Makcik also wants to return the favour, so she provides occasional freebies for Hirzi. It is a mutual love. Makcik regards Hirzi like her own son and views him as an honorary ambassador to her brand.”

But why the anonymity?

Doesn’t she want to be the next Gordon Ramsay of chicken rice?

For Makcik, her intention for starting a business is not to promote herself as an illustrious personality – she did it just to explore the potential of her cooking beyond her home kitchen.

“In doing so, she not only unleashed her culinary skills but also pays homage to the long line of women who have preceded her and have passed the knowledge down to her.”

Makcik is the result of every mother who decided to share her love and cooking to the Singaporean public. That is precisely why she wants to remain anonymous. In her extraordinary adventure into the local F&B industry, she seeks to honour all mothers.

Alongside an operations and marketing team, all Makcik needed to do was come up with the recipe, as they handled all the other needs in running the business.

As a purely delivery/takeaway-only establishment, the arrangement also helps her save on overheads that come with a dine-in restaurant.

A quick glance at Makcik Chicken’s signature, Confirm Steeemmm Chicken Rice, already reveals that it isn’t the traditional offering we get from coffee shops.

The chicken isn’t grilled/steamed, it’s cooked with the sous vide method – a rather high-level technique that has seen a surge in popularity in recent years.

The accompanying egg isn’t hard-boiled either, it’s a Hanjuku (or ‘ramen’) egg with a molten yolk.

While the recipe is a “a product of the imagination of generations of mothers in Makcik’s family”, the more modern elements came from inputs from Makcik’s friends and young chefs that she met.

But these non-traditional elements aren’t just for Instagram photos or for the sake of hopping onto food trends – it was so that the chicken rice could stand out from the many other sellers in Singapore.

“There are many great established chicken rice sellers and Makcik felt that a unique signature taste was essential for her to make any kind of impact in the local scene, hence the unique elements you find in her Confirm Steeemmm Chicken Rice.”

Currently working with “a few minions” who help her with daily operations, the recipe itself is a “trade secret”, but Makcik ensures that her minions keep with the standard cooking procedures so that quality is maintained.

“THERE WERE ALSO SOME DAYS WHERE THERE WERE BARELY ANY ORDERS”

As expected, the very refreshing marketing campaigns quickly piqued the interest of Singaporeans who were curious to try out the chicken rice themselves.

“Let’s just say that the marketing worked better than we expected. Makcik was stunned and equally humbled by the generous reception and love given to her. This came in the form of a “good problem” – some days, there were just too many orders and the kitchen was too small.”

“There were a few times where Makcik had problems with the delivery because of the large quantity and she had to do plenty of ‘PR’ to make it up to her customers.”

But just like many F&B establishments, sales are still very volatile.

The decision to open her kitchen at Aliwal Street was a practical one – so that she could deliver to more hungry Singaporeans easily from the central location.

While the main delivery option (catering to more corporate, large-scale orders) lets her deliver to anywhere in Singapore, the challenge came when engaging with delivery providers UberEats and Deliveroo, which deliver based on location and in smaller quantities.

“Makcik is just out of touch from the Marina Bay Financial Centre and other buildings in the CBD area [thus] she is considering getting a space in the heart of CBD, either Maxwell or Tanjong Pagar.”

Does Makcik eventually plan to go into setting up a dine-in service, so she can be even closer to her customers?

“For now, a dine-in is still out of the picture, as Makcik needs to really lock down her delivery as the core business strategy.”

Though less than 6 months into the business, the Makcik still has some sound advice to aspiring F&B entrepreneurs:

“F&B is VERY HARD. Don’t try to do it yourself. No matter how good your cooking is, you need a solid team to support you.”

Get in on the Makcik revolution here! 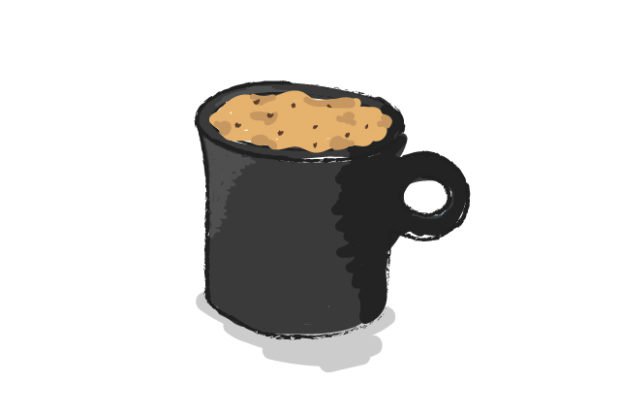