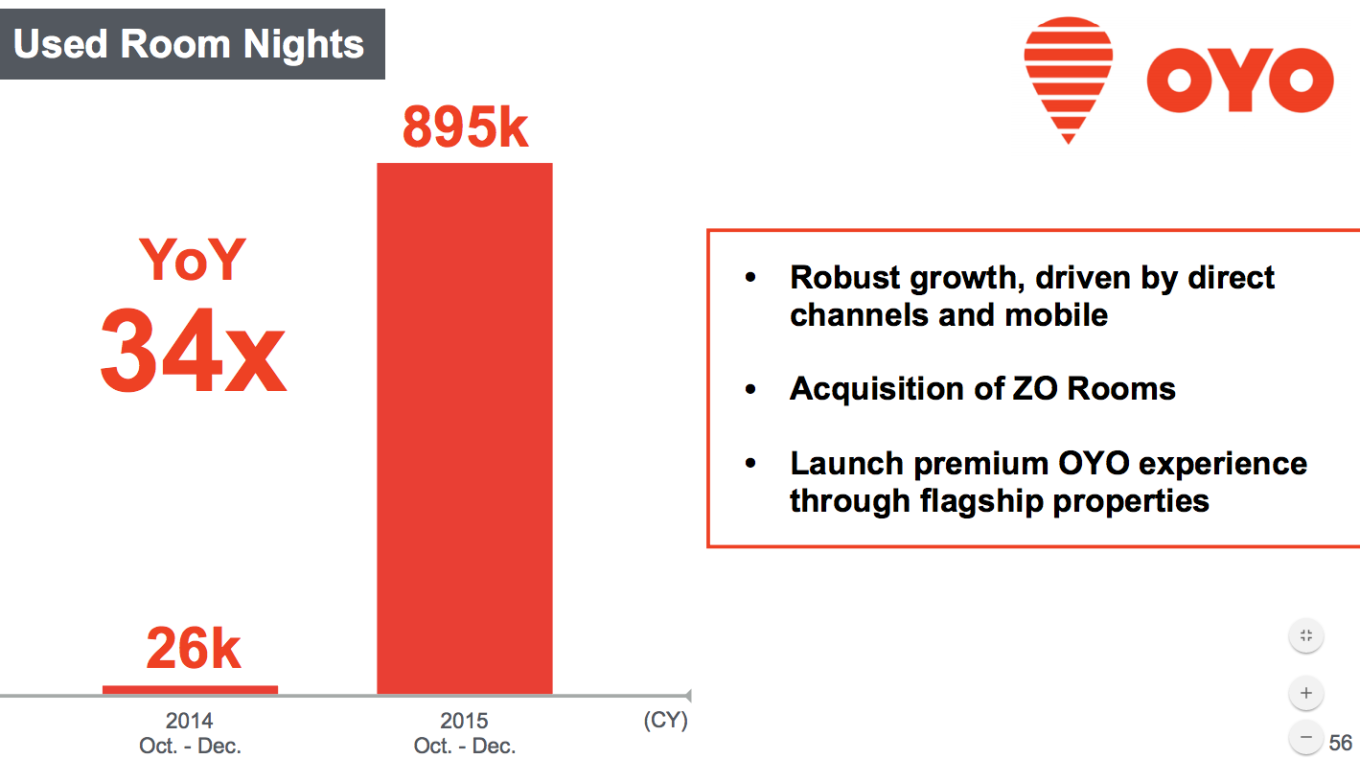 There’s closure around one of the most curious tech deals out of India in recent times, but it isn’t the conclusion most will expect.

OYO Rooms, the budget hotel network that raised $250 million in September from SoftBank’s Vision Fund and hotel giant China Lodging, confirmed today that it didn’t buy out close rival ZO Rooms despite plenty of evidence suggesting it had.

“In late-2015, OYO explored a potential acquisition of Zo Rooms. The non-binding term sheet for this deal already stands terminated in September 2016. Following this, we tried to identify potential value in their business but could not reach an outcome. We can now confirm that OYO has ended all discussions on the matter,” a spokesperson told TechCrunch.

Indeed back in December 2015, reports began circulating that Zo Rooms, which had only recently landed a $32 million Series B led by Tiger Global, would be snapped up by OYO after getting into financial difficultly battling its deep-pocketed competitor.

Both sides stayed quiet on the speculation, but SoftBank seemed to let the cat out of the bag when it made mention of a confirmed deal during an investor day in February 2016. TechCrunch also heard from sources close to both sides around that time who suggested official confirmation was imminent.

But the announcement never came.

Over the next 18 months, many assumed that the deal had quietly been consummated due to the sensitivity of ZO Room’s financial position and the fact it had been swallowed up by its rival. Today is the first time either said has gone official on the matter.

These days OYO’s chief rival is Treebo Hotels, which has raised over $55 million and is backed by the likes of Matrix Partners and SAIF Partners.

OYO, which was founded by was founded Thiel Fellow Ritesh Agarwal, has a network that spans 230 cities primarily in India, where it offers some 70,000 rooms, but also Malaysia and Nepal. The company said recently it is getting close to growing its capacity at a rate of 10,000 rooms per month, and it plans to push on into more rural parts of India and move into additional overseas markets.

The ZO Rooms service disappeared some time ago and now we know that it isn’t coming back in any form. 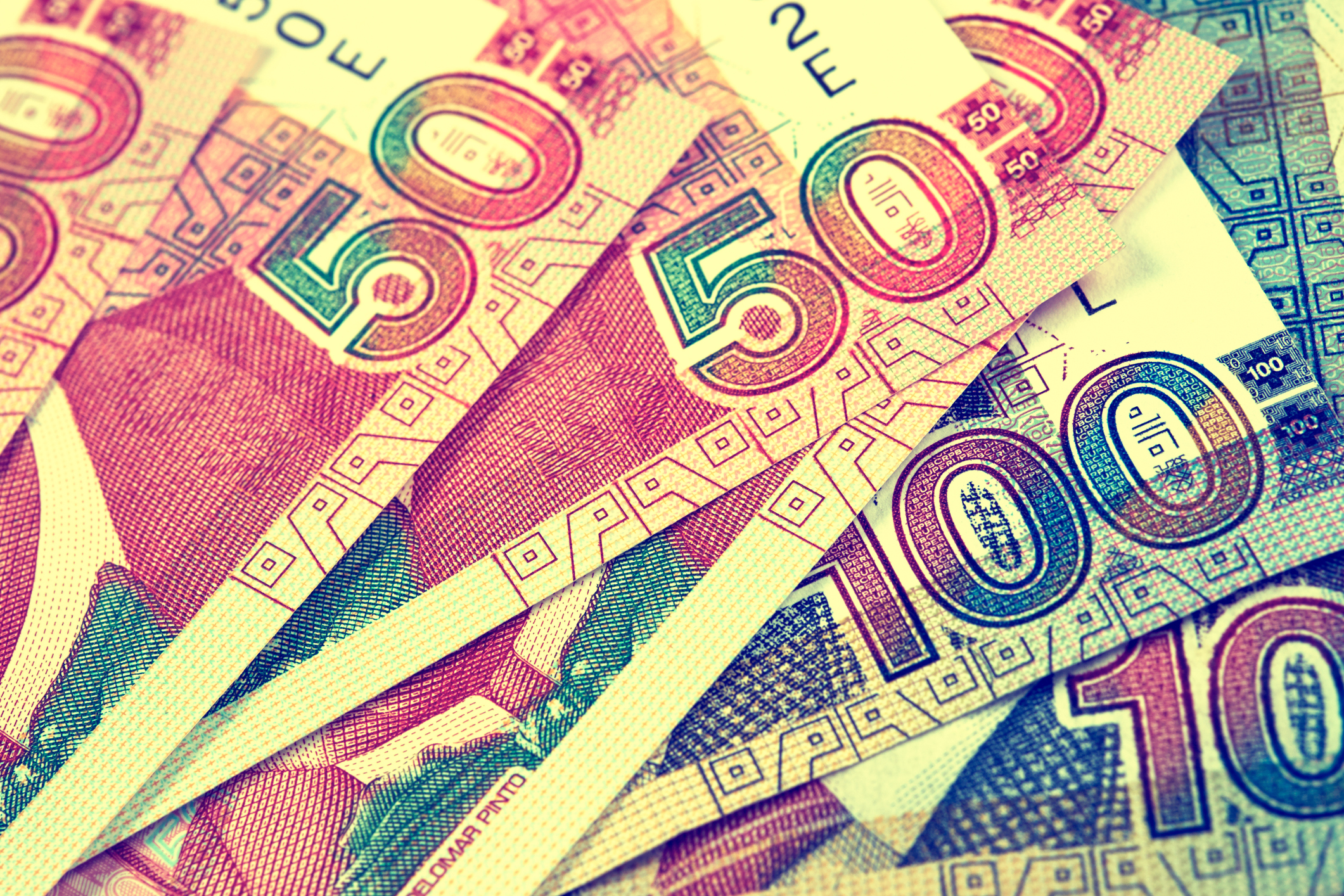 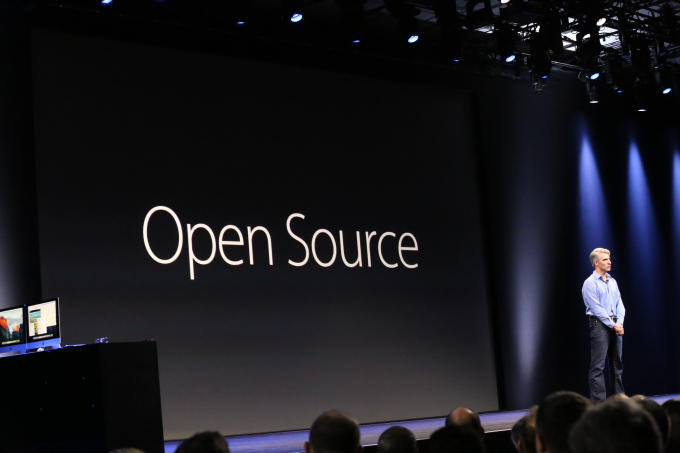 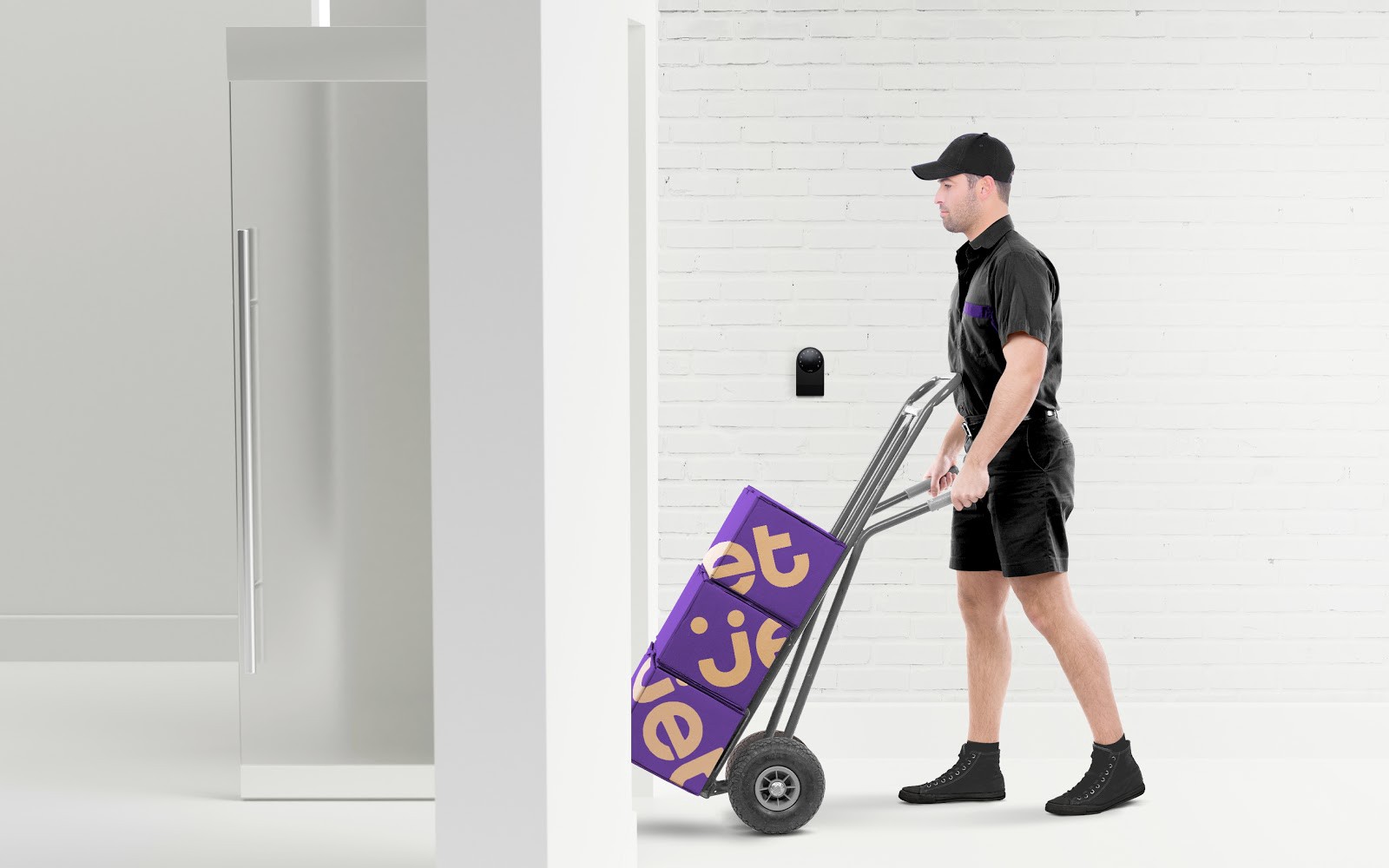