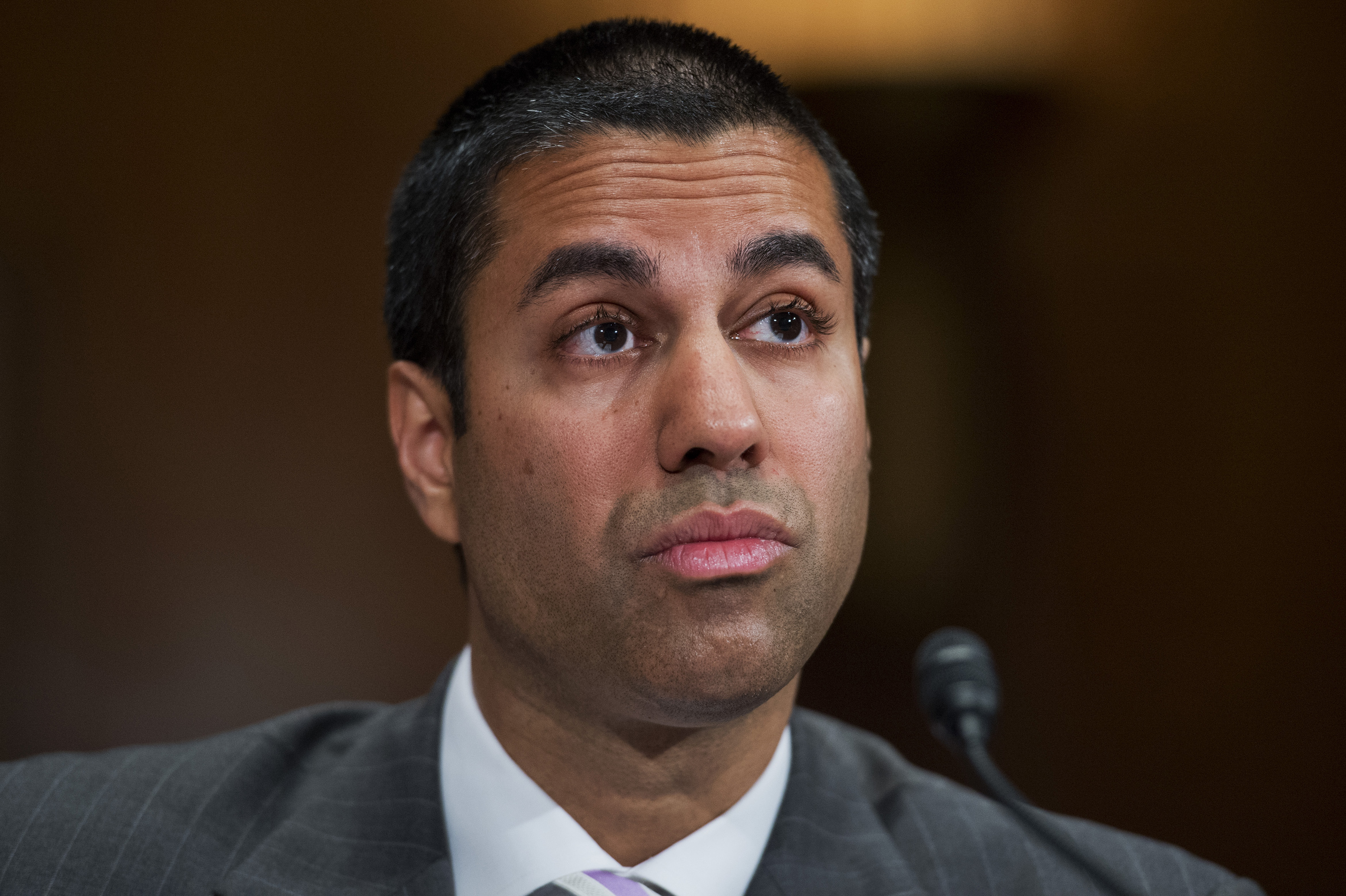 Among the many incorrect claims made by the FCC in promotion of its order eliminating 2015’s net neutrality rule was the idea that the Obama administration had exerted major influence to make that rule happen. While it’s true that President Obama publicly stated his support for the idea, the FCC’s own internal investigation found no evidence that he had done anything but that.

The investigation, summarized in a document obtained by Motherboard via FOIA request, was conducted by the FCC’s Office of Inspector General at the request of some Members of Congress. The investigators looked at some 600,000 emails from all five commissioners, dating from the period of the 2015 order’s development, looking for anything that might indicate the shadowy hand of the Executive branch.

That is, after all, what current FCC Chairman Ajit Pai would like you to believe: that this was a partisan issue forced by the President on an ostensibly independent agency.

Of course, that’s not the case. As the report states:

In conclusion, we found no evidence of secret deals, promises or threats from anyone outside the Commission, nor any evidence of any other improper use of power to influence the FCC decision-making process. To the contrary, it appears that to the extent entities outside of the Commission sought to influence the process, the positions were made known in the record, in full view of all.

The investigators were not unaware of another inquiry done by the “Majority Staff of the Senate Committee on Homeland Security and Governmental Affairs” and helpfully titled “Regulating the Internet: How the White House Bowled Over FCC Independence.” Leaving aside the questionable practice of editorializing in the headline of what was supposed to be an objective report, the FCC OIG found nothing that “refuted the factual findings” — emphasis theirs, presumably to suggest that they took issue with the softer findings, i.e. the politicized narrative.

You can read the full report summary over at Motherboard. 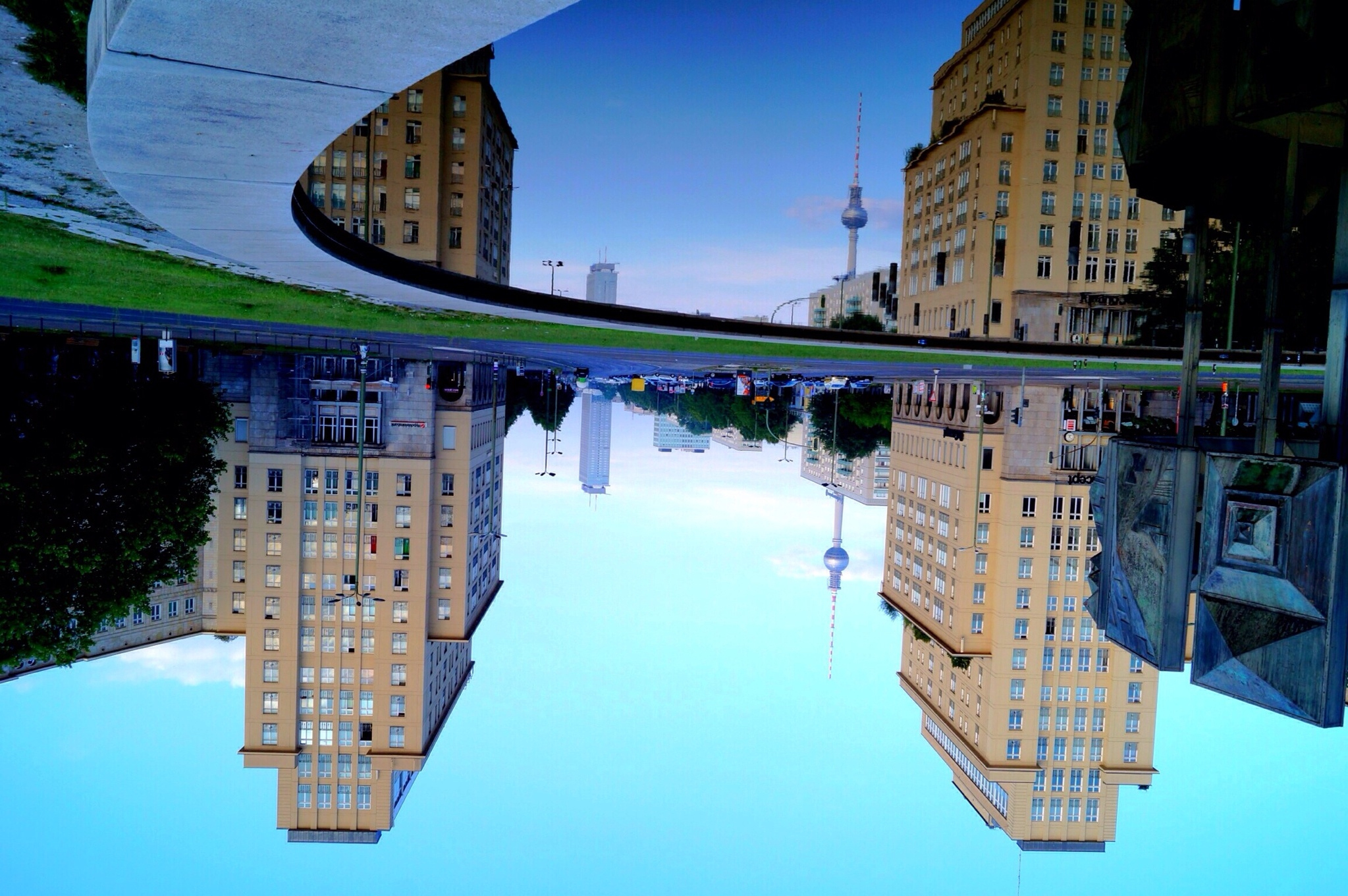 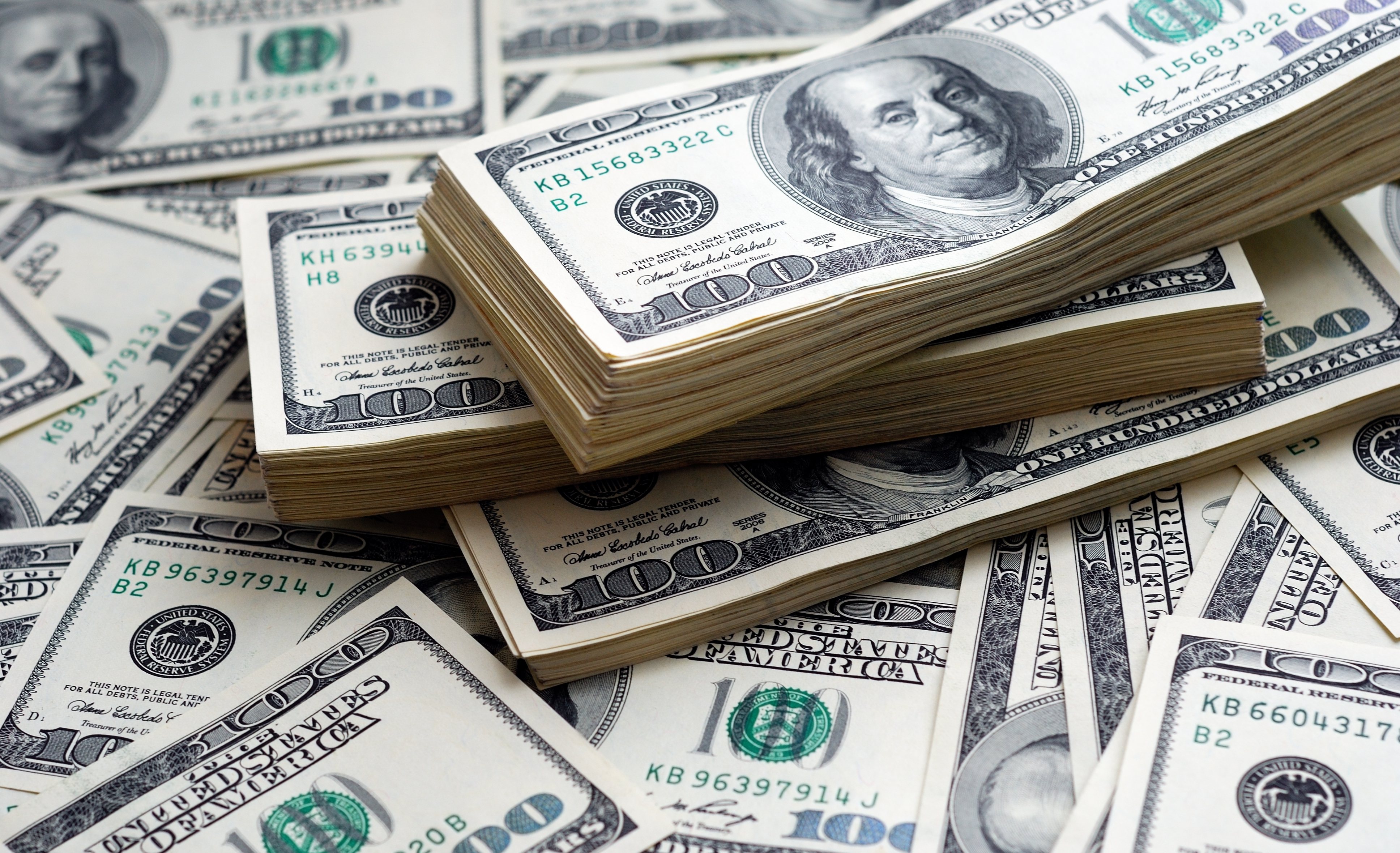