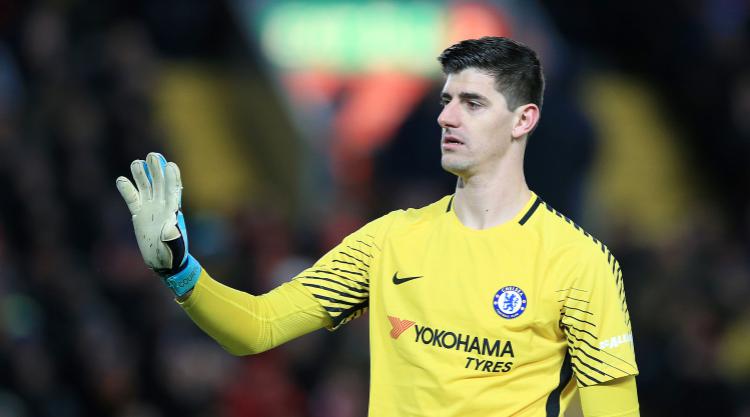 Thibaut Courtois says Chelsea must maintain their winning sequence to be in a position to pounce if Manchester City slip up.

And Courtois reckons the Blues must prove they are the best of the rest if City, who won a 16th successive Premier League game against Tottenham on Saturday, do not relinquish their grip on top spot.

“At the moment City is winning. They are far ahead. But you never know in football. You can have a bad month, three or four games you lose, you lose points.

“We have to be there winning our games, to maybe have a little chance. The season is still long.

“Our main goal, if we cannot be champions, is to be second. We have to keep on winning.”

The Belgium goalkeeper says the Blues have plenty to play for after Saturday’s 1-0 win over Southampton – an eighth win in 10 Premier League games – and ahead of Wednesday’s Carabao Cup quarter-final with Bournemouth.

“It’s important to win in the League Cup, to go through to the semi-final. The FA Cup will start in January,” Courtois added

“Champions League we have a tough draw against Barcelona. We are a big team as well. We have chances to win and go further as well.

“We still have a pretty busy season.”

The left wing-back, who scored a delightful free-kick against Saints, is suspended after picking up his fifth yellow card of the season.

Davide Zappacosta has deputised for Alonso at times this season and could do so again, although he is recovering from a bout of ‘flu and was an unused substitute against Saints.

Conte wants to remain loyal to the players who played in earlier rounds against Nottingham Forest and Everton, such as Michy Batshuayi. But he also wishes to balance that and the bid for the trophy.

“I want to continue to give the chance to players that are not playing with regularity,” Conte told Chelsea TV.

“I want to continue this way, but at the same time we want to reach the semi-final.”

Southampton are now winless in five games, but the performance was much improved compared to the midweek mauling by Leicester.

Midfielder James Ward-Prowse told southamptonfc.com: “Against a few top teams now we’ve kept them quiet and we can take positives from that, but the most important thing was the character we showed after a disappointing result in midweek.

“It’s a killer time to concede a goal, right on the stroke of half-time, but we showed in the second half that we kept our spirits high.

“We kept working hard and possibly could’ve nicked one at the end.” 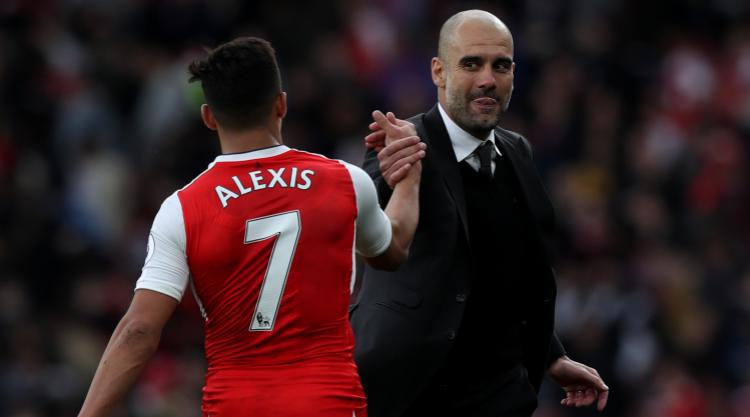 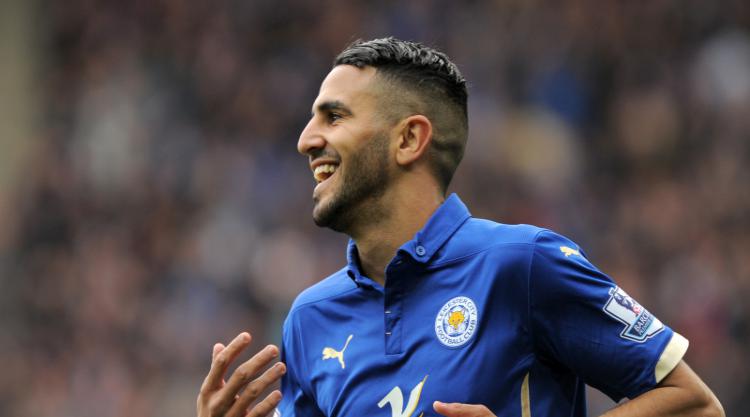 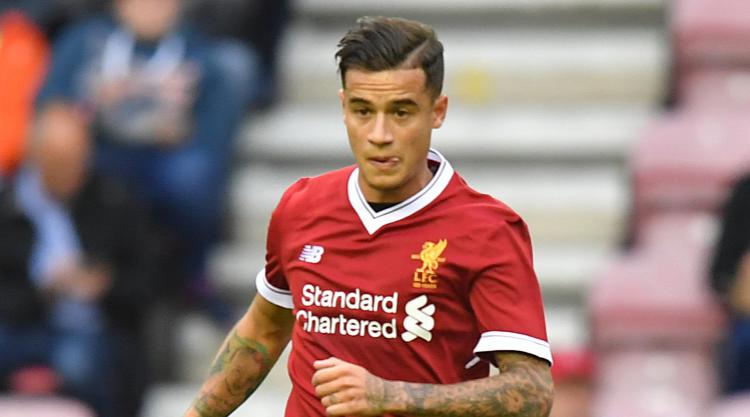