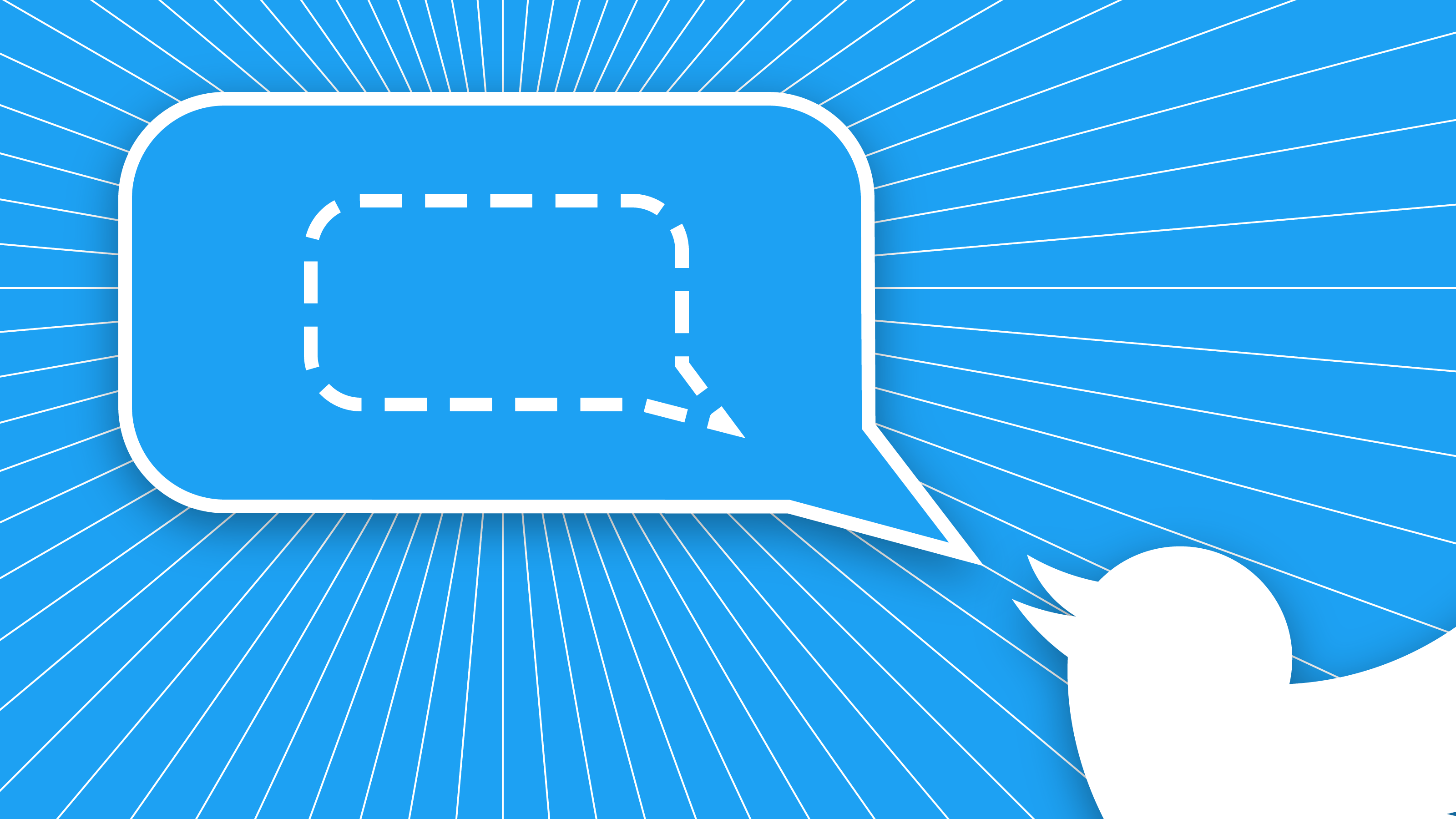 Over the holiday weekend, The New York Times found that one of its Twitter accounts had been locked. @nytimesworld was frozen for a full 24 hours over a innocuous tweet about a story in which Canadian Prime Minister Justin Trudeau apologized for the country’s treatment of indigenous school children.

Twitter restored the account Sunday afternoon, apologizing to The Times “for any inconvenience this may have caused.” The service blamed the temporary freeze on human error, but didn’t offer much more by way of explanation. “After reviewing the account, it appears that one of our agents made an error,” Twitter told The Times. “We have flagged this issue so that similar mistakes are not made going forward.”

Left out of an apology a decade ago, native people in Newfoundland and Labrador get an apology from Justin Trudeau https://t.co/BRRIUNCVMw

It’s true that mistakes do happen, but this is yet another high profile bumble for Twitter in a year that’s been filled with them. Last month, the service issued a new set of rules, focused on “unwanted sexual advances, non-consensual nudity, hate symbols, violent groups, and tweets that glorifies violence.”

The stricter set of guide lines came in the wake of bad publicity for temporarily blocking Rose McGowan from the site, after the actress publicly called out Harvey Weinstein. Twitter later reinstated McGowan’s account, citing her “inclusion of a private phone number.”

Earlier this month, the service promised a rethink of its verification process after giving a blue checkmark to white nationalist Jason Kessler. CEO Jack Dorsey took to the platform to note that the company’s verification system “is broken and needs to be reconsidered.”

This latest self-described human error also comes as the paper finds itself a focal point in President’s Trump’s war on so-called “fake news,” repeatedly calling out “the failing New York Times” by name on Twitter. This morning, the President posted a rambling tweet suggesting a “fake news trophy” for America’s network news.

Trump’s own account was temporarily missing from the service for 11 minutes earlier this month, an act Twitter blamed on the actions of a rogue employee. 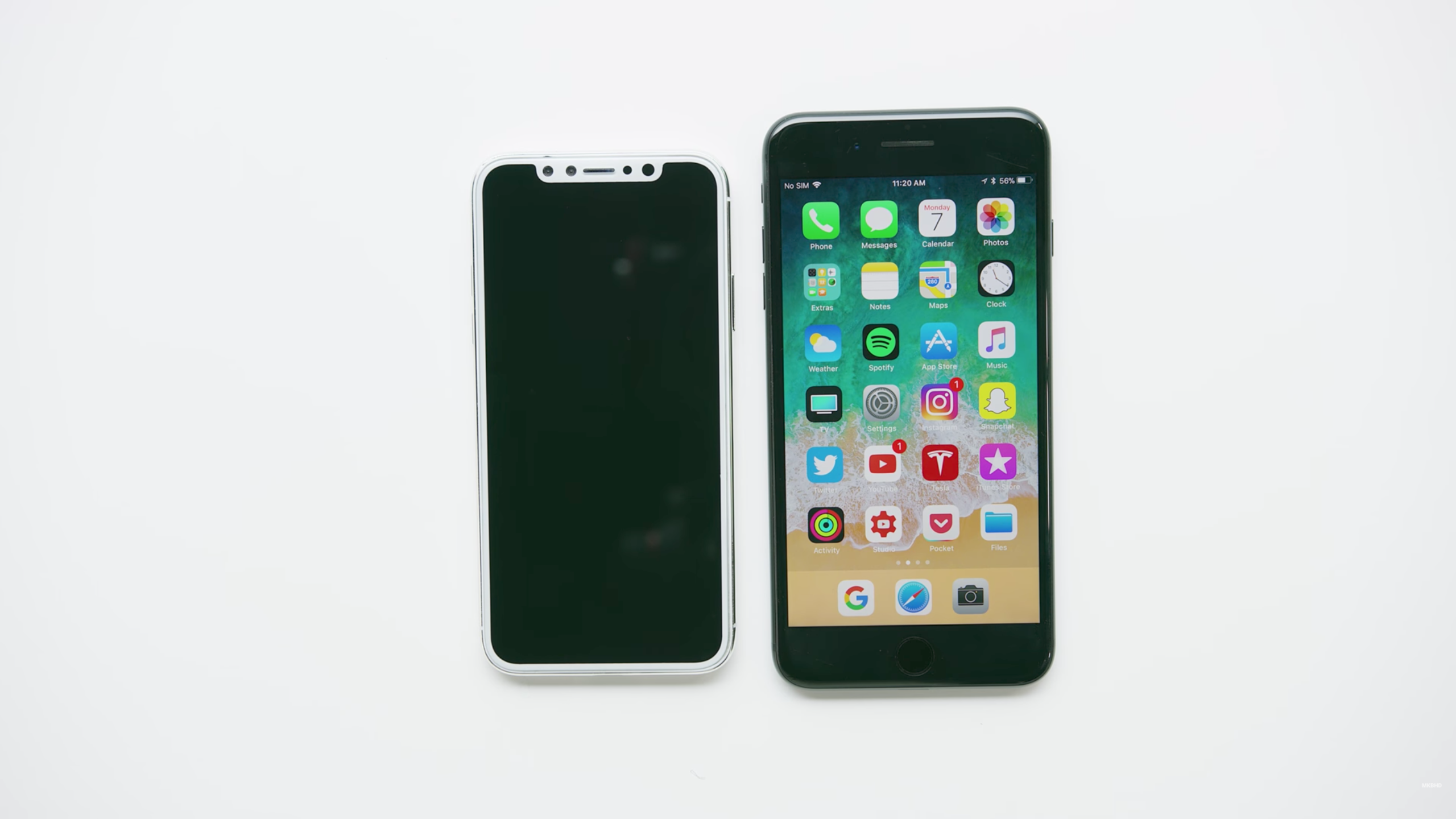 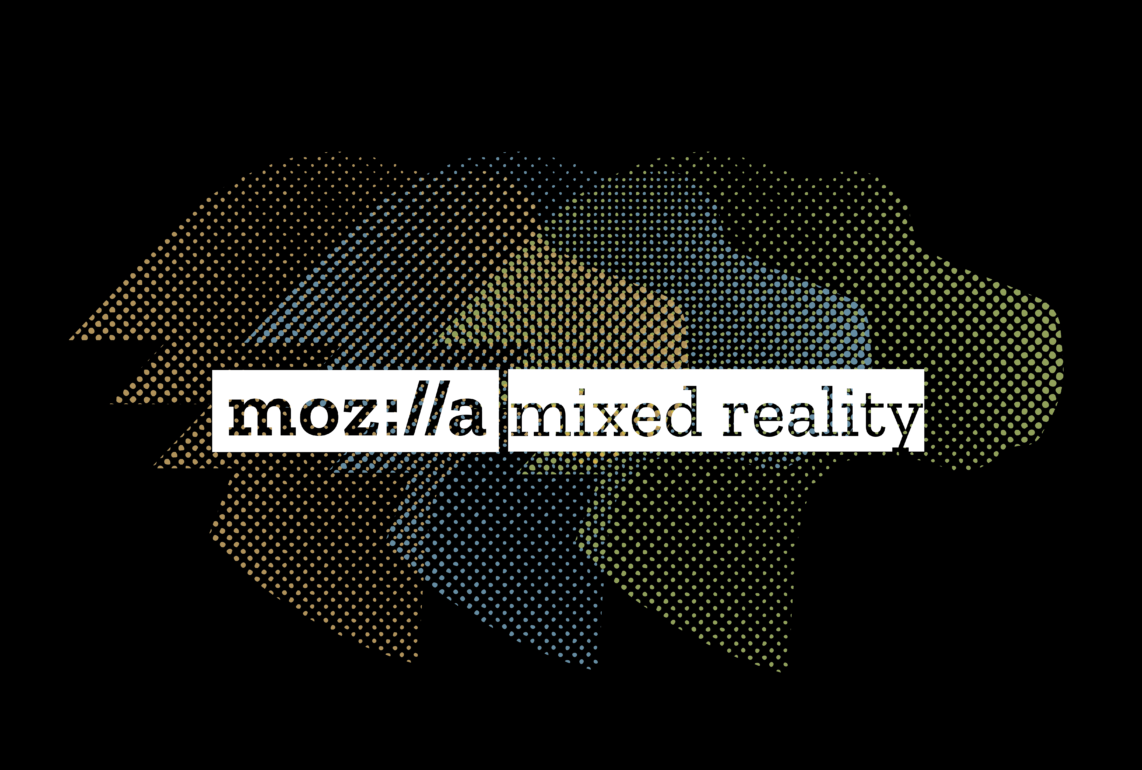