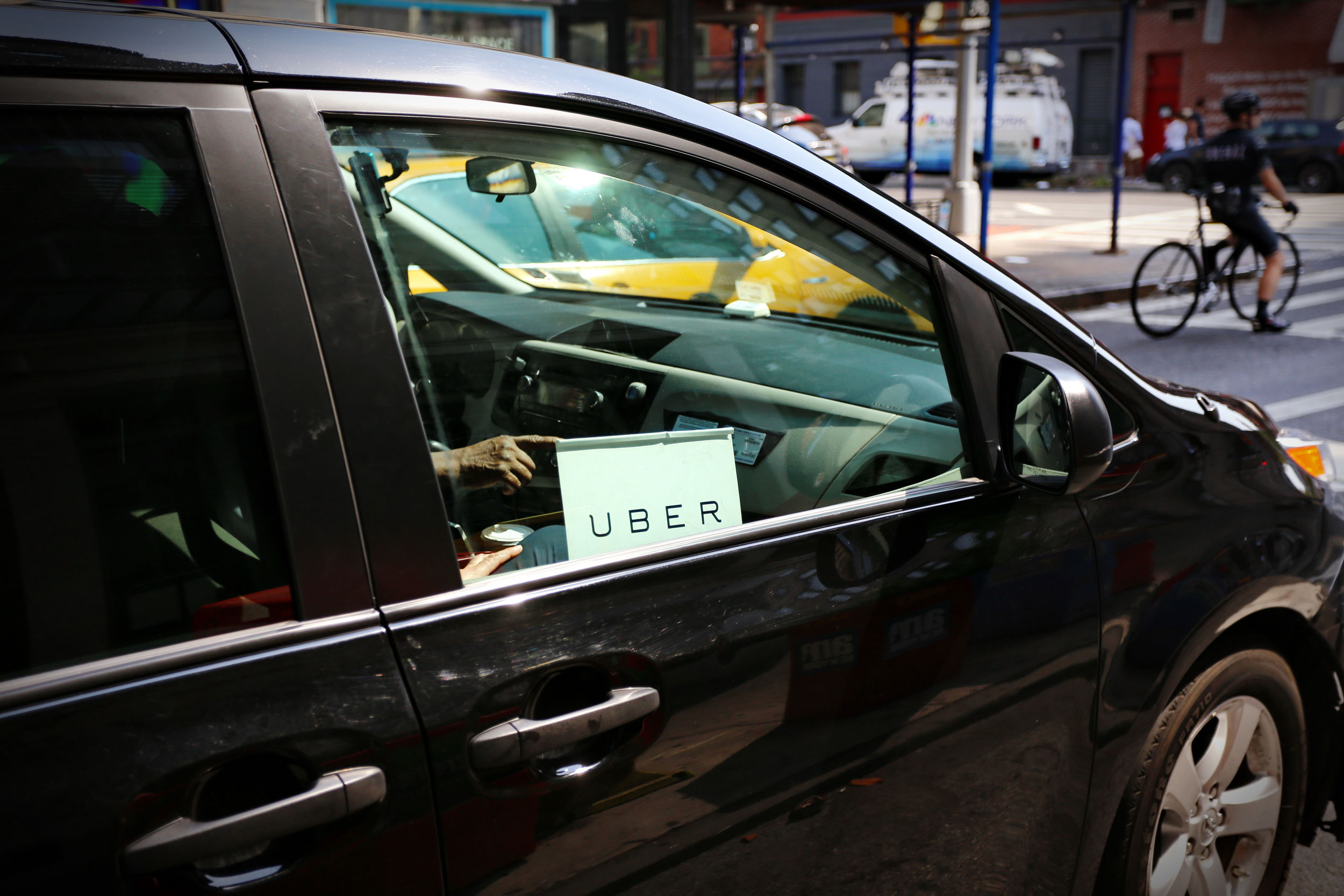 Uber has been slapped with an $8.9 million fine in Colorado after state criminal investigators found it had allowed 57 individuals with past criminal or motor vehicle offenses to drive and pick up passengers on its platform over the past year and a half.

The news was reported yesterday by the Denver Post, which notes that Uber has 10 days to pay half the fine or request a hearing to contest it.

The penalty, issued by the Colorado Public Utilities Commission (PUC), breaks down to $2,500 per day for each day a disqualified driver was found riving for Uber. The regulator also investigated Uber ride-hailing rival Lyft but found no problems, according to the newspaper.

PUC transport enforcement staff launched an investigation earlier this year after a local police force referred details of an Uber driver accused of assaulting a passenger.

The regulator then cross-checked driver records produced by Uber with information it was able to obtain — via the Colorado Crime Information Center and court databases — and its staff found Uber had allowed individuals to drive who had previous felony convictions, major moving violations (DUI, DWI, reckless driving, driving under restraint), and “numerous instances” of individuals driving with suspended, revoked or cancelled driver’s licenses.

“We have determined that Uber had background check information that should have disqualified these drivers under the law, but they were allowed to drive anyway,” said PUC director Doug Dean in a statement. “These actions put the safety of passengers in extreme jeopardy.”

Colorado authorized ride-hailing services in June 2014, via a senate bill, with the PUC handed the task of creating rules to regulate apps like Uber and Lyft. The rules, which came into effect in 2016, require a ride-hailing company to carry out either fingerprint checks on drivers or run their own background check. It’s those latter checks which appear to be failing here, in Uber’s case.

At the time of writing Uber had not responded to a question about how its background checking processes had failed here. But in a statement given to the Denver Post a company spokeswoman claimed the issue boiled down to a “process error”:

We recently discovered a process error that was inconsistent with Colorado’s ridesharing regulations and proactively notified the [PUC]. This error affected a small number of drivers and we immediately took corrective action. Per Uber safety policies and Colorado state regulations, drivers with access to the Uber app must undergo a nationally accredited third-party background screening. We will continue to work closely with the CPUC to enable access to safe, reliable transportation options for all Coloradans.

However, according to the Post’s report, the PUC’s Dean disputed Uber’s version of events — telling the newspaper the regulator had to threaten Uber with daily civil penalties in order to get the company to provide the driver records it had requested.

He further claimed some penalized drivers remained on Uber’s system. “This is not a data processing error. This is a public safety issue,” he added.

Driver background checks continue to be a major problem for ride-hailing companies — highlighting the fault lines of business models that rely on self-employed contractors to do the lion’s share of the service delivery.

And which — at times — also appear to have been geared towards prioritizing business growth and a race for market dominance over and above passenger safety, which would very clearly be better served by more thorough driver screening processes.

In Maryland, for example, between December 2015 and April 2017, state regulators removed some 4,000 ride-hailing drivers who had passed background checks conducted by Uber and Lyft after finding they failed to meet state standards. (The vast majority, ~97%, were Uber drivers.)

While in Massachusetts, between 2016 and April 2017, the state removed 8,200 ride-hailing drivers who had passed Uber and Lyft company checks — including 51 registered sex offenders.

Yet the two companies have fought against efforts by regulators to require more stringent, fingerprint-based checks for drivers on ride-hailing platforms.

The pair have claimed fingerprint checks can contain gaps. However background checks based on names alone risk not catching aliases that individuals can use to try to conceal criminal pasts.

And checks by private companies are demonstrably failing in thousands of instances — bringing them unwanted attention from regulators in multiple markets.

In London, for example, Uber had its license to operate removed in September — with the local transport regulator citing concerns about its background checking processes. Transport for London had also received complaints from the city’s police department that Uber systematically underreported serious allegations of assaults by Uber drivers.

“Uber can fix this tomorrow. The law allows them to have fingerprint background checks. We had found a number of aka’s and aliases that these drivers were using. That’s the problem with name-based background checks,” the PUC’s Dean told the Denver Post. “We’re very concerned and we hope the company will take steps to correct this.”

Uber is also now facing a class action lawsuit in the US — alleging that thousands of female passengers have endured unlawful conduct by their Uber drivers and that the company has taken shortcuts in driver screening processes.

Meanwhile Uber’s internal company culture came under a uncomfortable spotlight earlier this year when a former engineer blogged about her experiences of sexism and sexual harassment during her time working for the company.

Uber is also being sued for privacy violations by a Texas resident who alleged she had been raped by her Uber driver in India — and subsequently learned the company’s president of business in Asia Pacific had accessed and was carrying around her medical records. 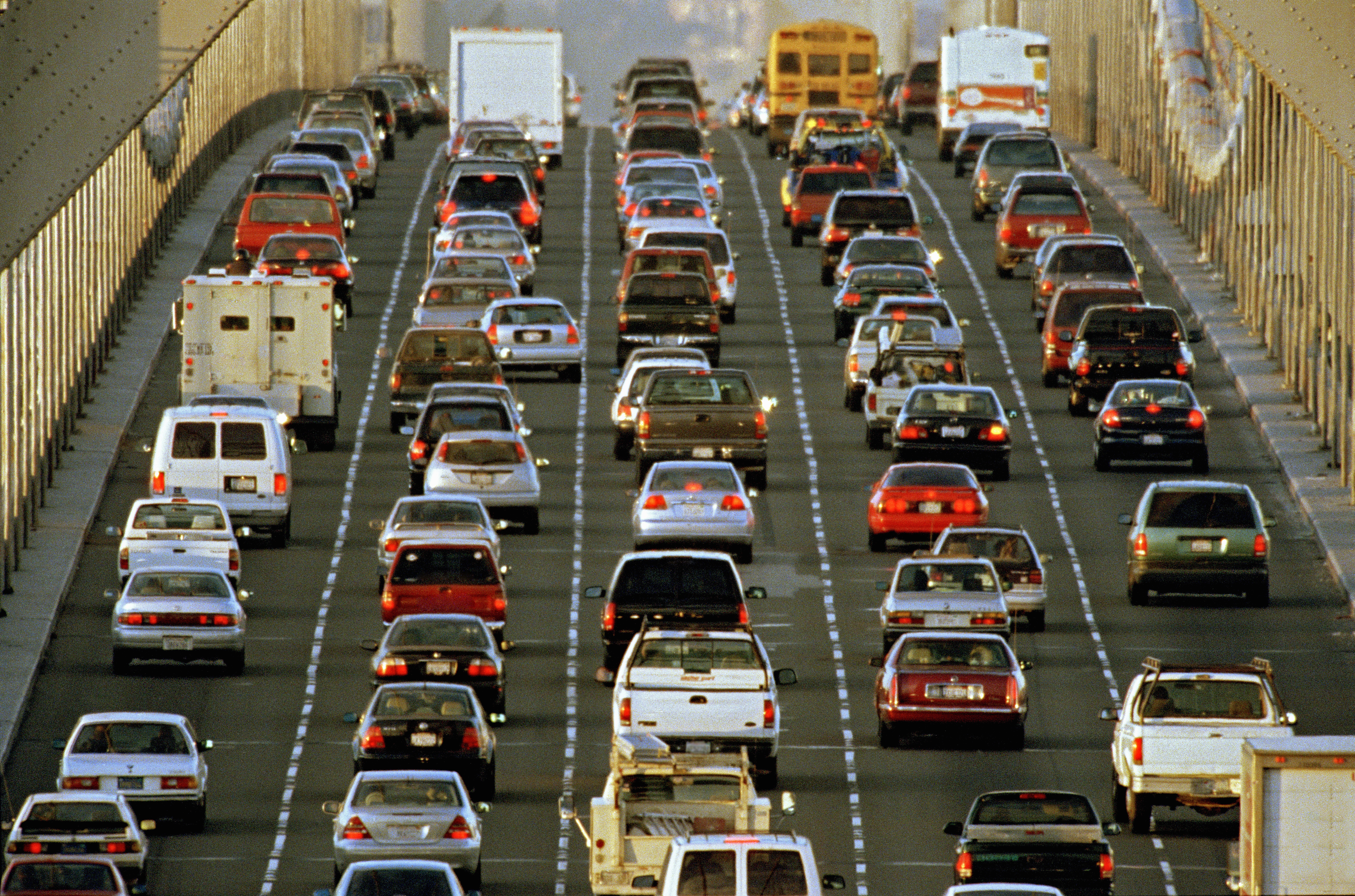 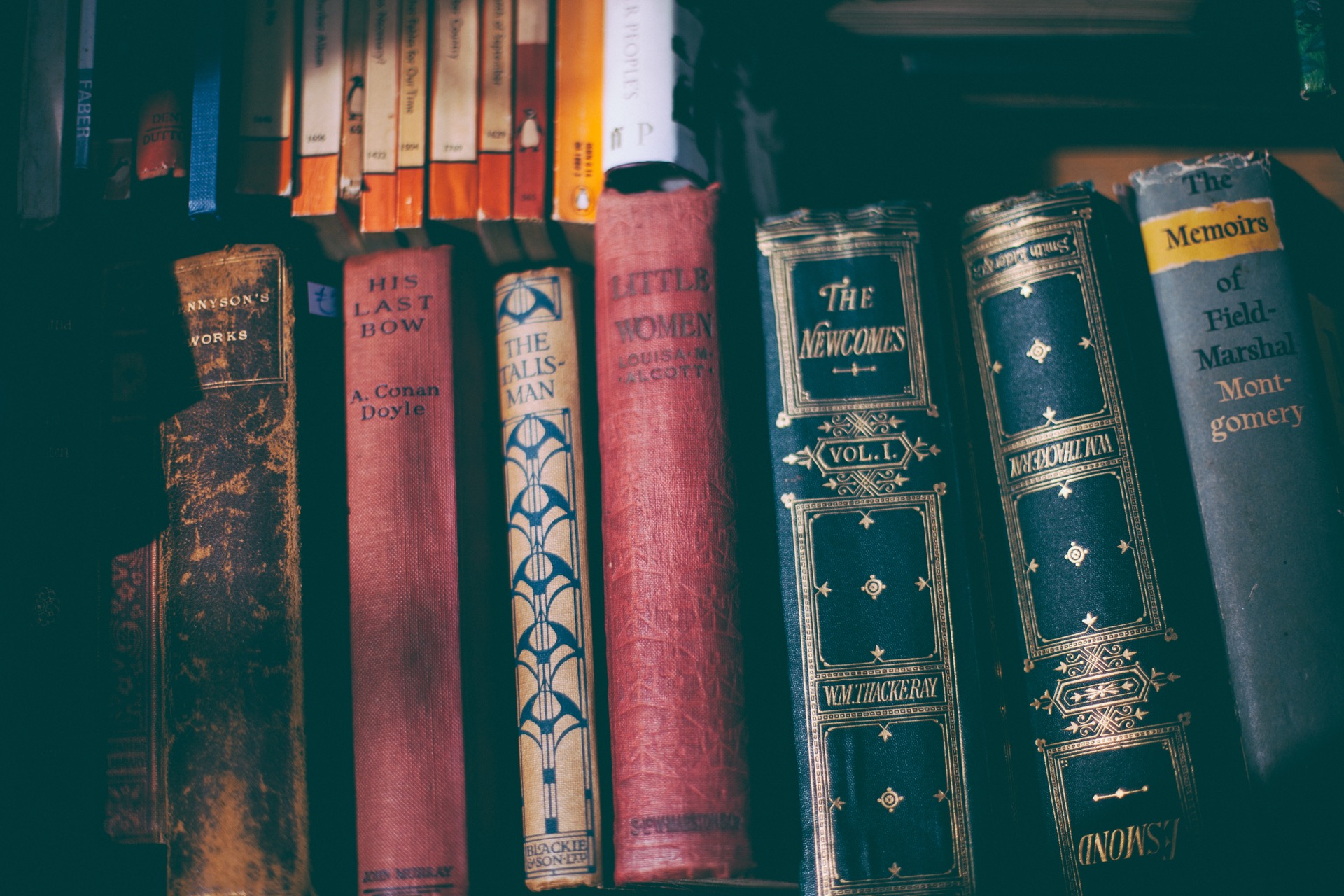 Pronoun, an ebook service for writers, shuts down 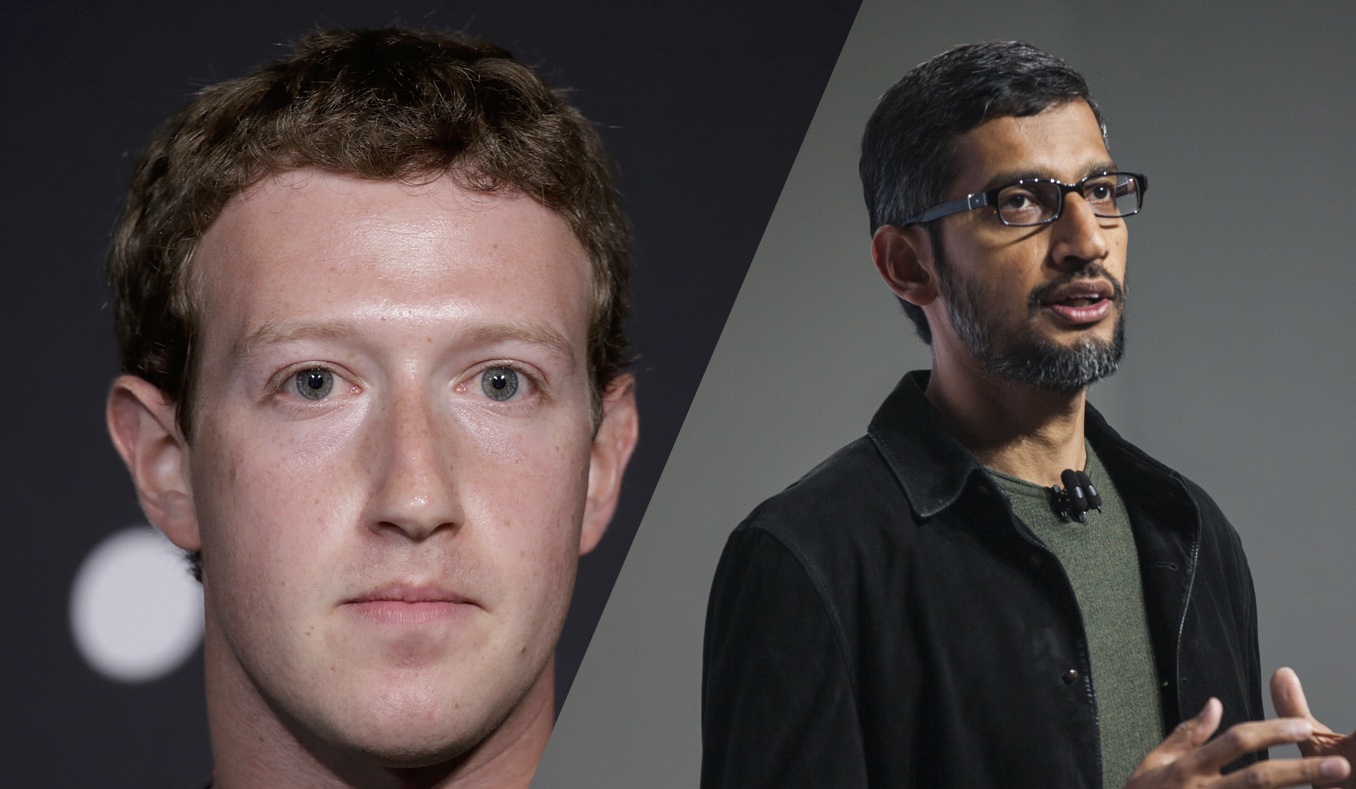